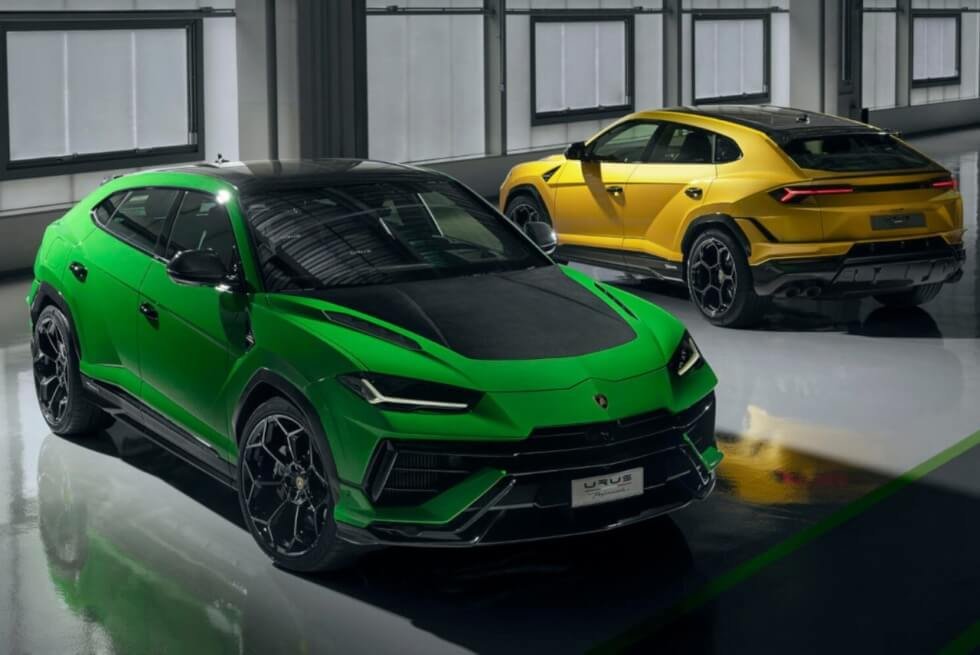 These days, Lamborghini is not just all about supercars. After the debut of its first SUV in 2017, the platform has blown expectations out of the water with its performance and dashing good looks. As the automotive industry anticipates the arrival of Aston Martin’s DBX and Ferrari’s Purosangue, the carmaker based in Sant’Agata Bolognese, Italy unveils the 2023 Urus Performante.

This is a strategic move on their part as it draws potential buyers into Lamborghini’s latest marketing push. Since last year, it has been one stellar announcement after another. In fact, we’re looking at a stacked delivery roadmap in the coming months.

Before the unveiling of the 2023 Urus Performante, they were already teasing the Huracan Sterrato – an off-road capable take on the silhouette. For the subsequent model year, the “super sport utility vehicle” boasts a collection of upgrades over the current version.

Powering this sleek brute is a 4.0-liter twin-turbo V8 which pushes 657 horsepower and 627 lb-ft of torque to all four wheels via an eight-speed automatic transmission. Take your pick from 22” or 23” rims wrapped in Pirelli Trofeo R tires.

Testing reportedly shows a 0-62 mph sprint in 3.3 seconds and a top speed of 190 mph. Exclusive to the 2023 Urus Performante is the Rally Mode setting. This is for the adrenaline junkies who want to squeeze every bit of performance out of the powertrain over dynamic changes in terrain.

Revamped carbon fiber body kits endow it with distinct aesthetics over the standard variant. Moreover, it shaves off about 103 pounds. Lamborghini also lowers the 2023 Urus Performante by 0.8 inches via an exclusive suspension kit. Get ready to shell out about $260,000 when it arrives later this year. 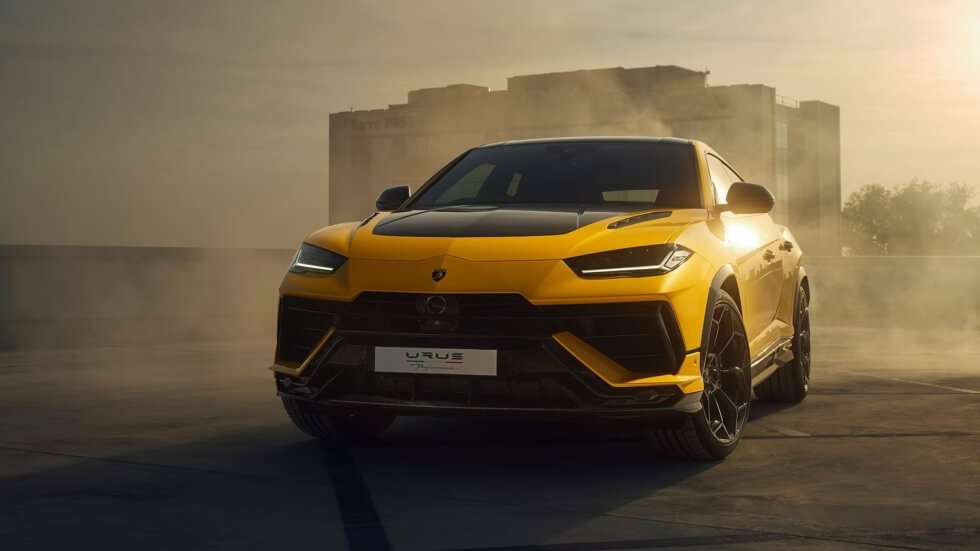 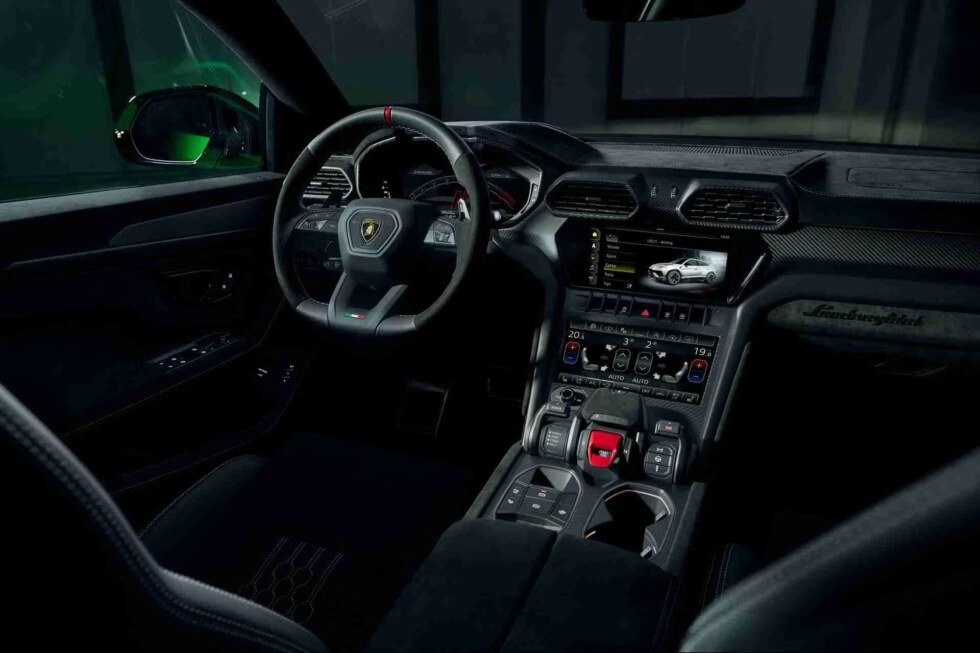 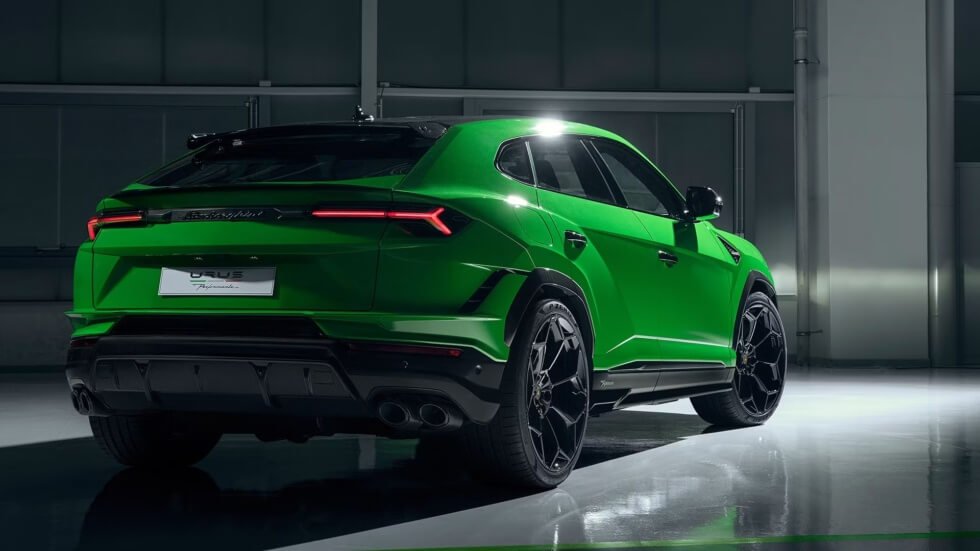 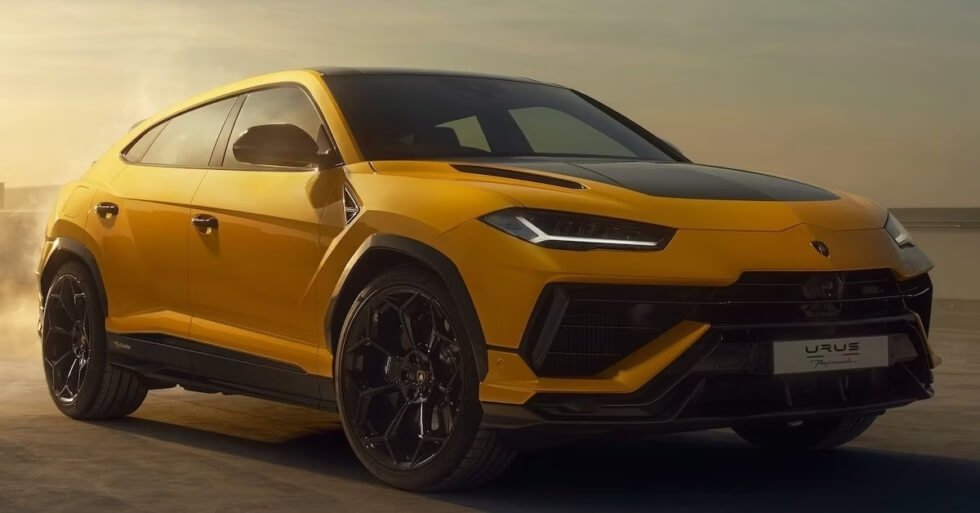 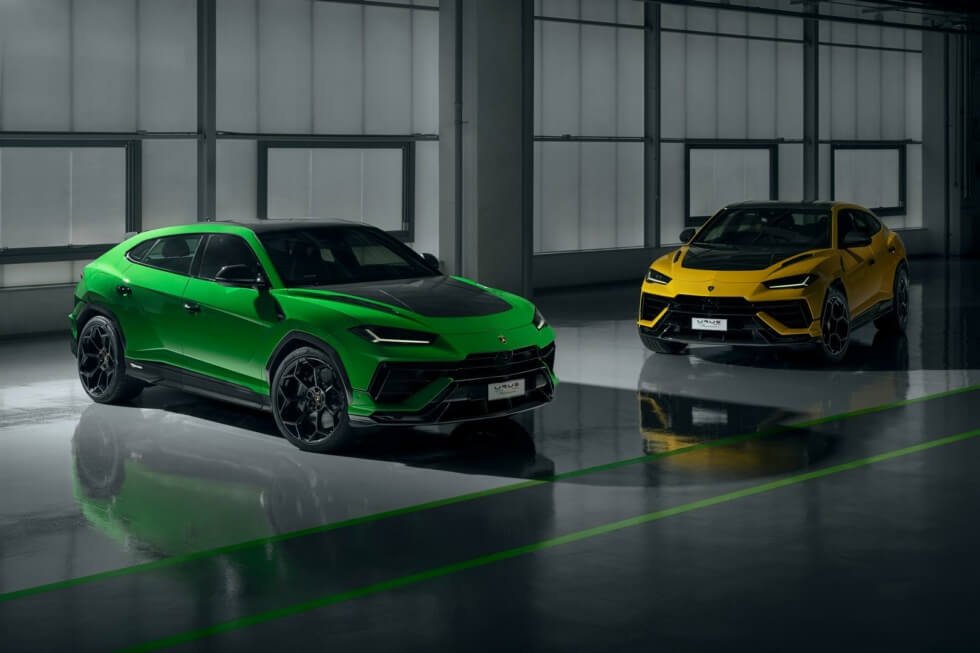