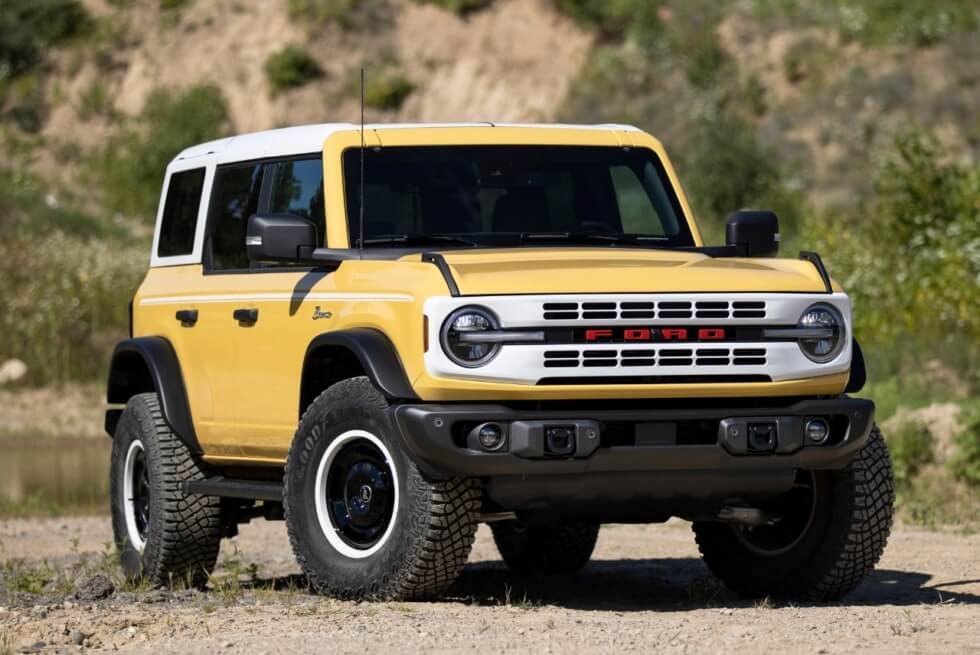 Ford has been spoiling its nostalgic clientele for quite some time now. Then there’s the modern revival of the world’s first sport utility vehicle. Now, the American marque takes it even further with the Heritage Edition versions of the 2023 Bronco. This gives interested buyers access to retro colorways never offered before at launch.

The Blue Oval already offered Heritage Edition trims for several models in its fleet. So far, you can get it for the GT and the Mustang. The hype for old-school elements on contemporary machines is huge. Therefore, other carmakers also want to cash in on the demand.

The 2023 Bronco is already a hit, but the addition of vintage tweaks should make it even better. Heritage Edition packages include seven exclusive paint jobs from 1966. Ford notes that the first few to become available are Peak Blue, Robin’s Egg Blue, and Yellowstone Metallic. More will soon follow.

Aside from the new body shades, there’s the Oxford White roof, wheels, and grille. The fender graphics even call back to the original Bronco script from the past. The manufacturer confirms the entire 2023 Bronco lineup is eligible for the Heritage Edition option. So, take your pick from the two-door, four-door, and Sport variants.

Don’t dally because Ford intends to pay homage to the year when the SUV debuted with 1,966 examples each. “Bronco captivated America in the mid-’60s with its rugged style and uncompromising off-road agility, a legacy that is still prevalent today,” according to Bronco marketing manager Mark Grueber. Eager parties can now order the Heritage Edition for the 2023 Bronco now. 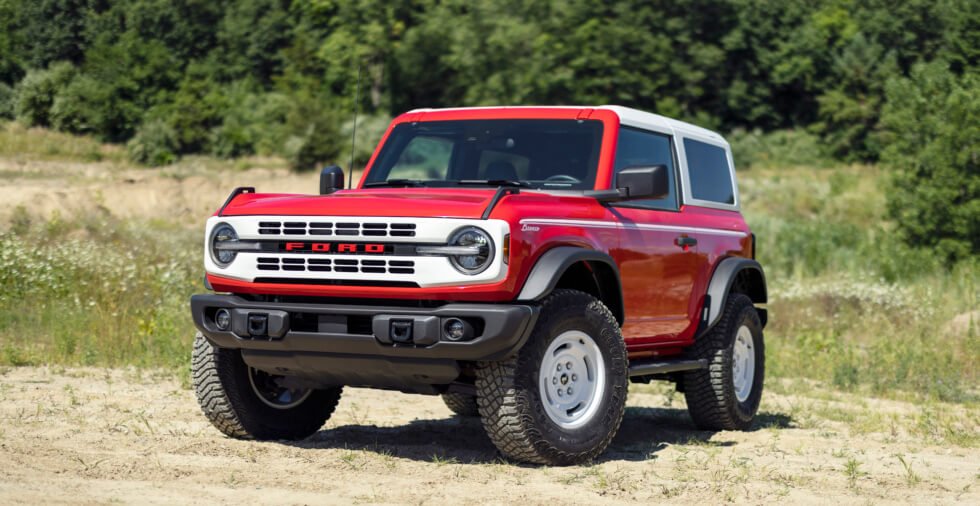 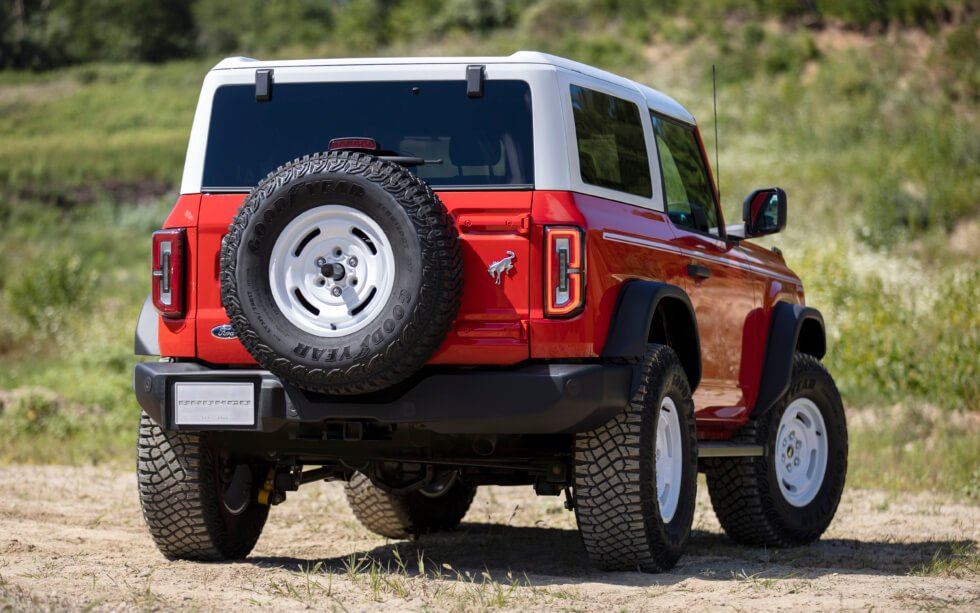 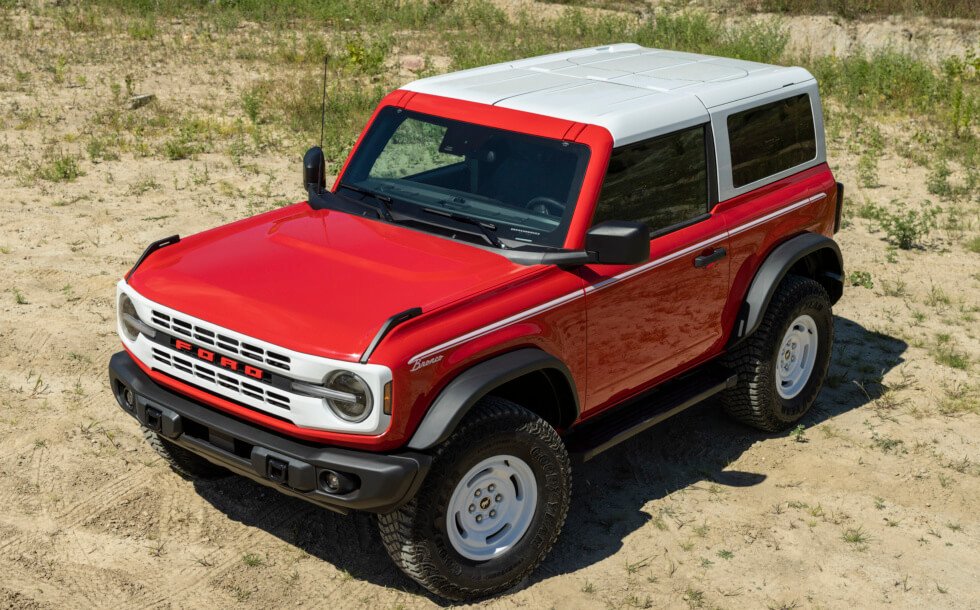 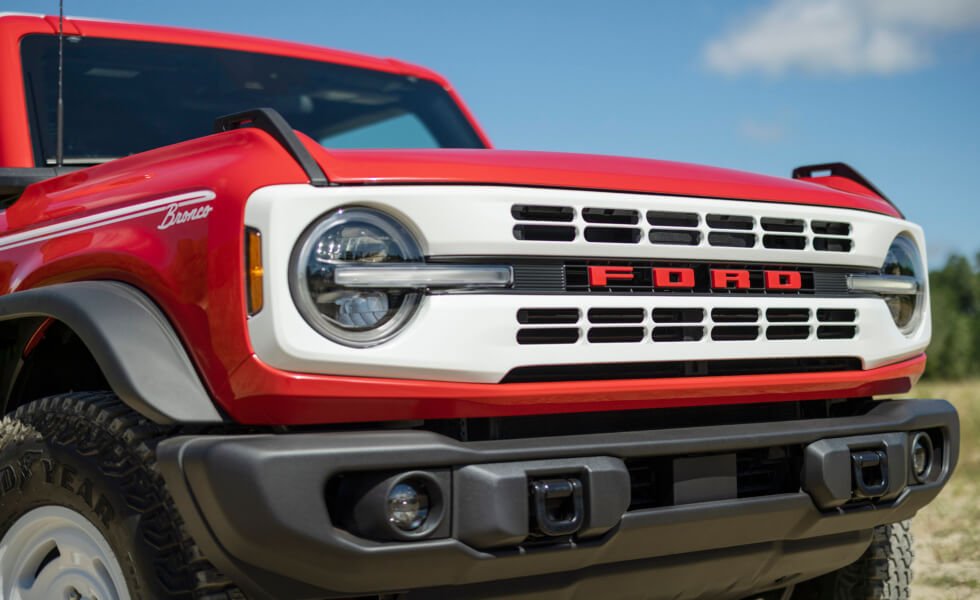 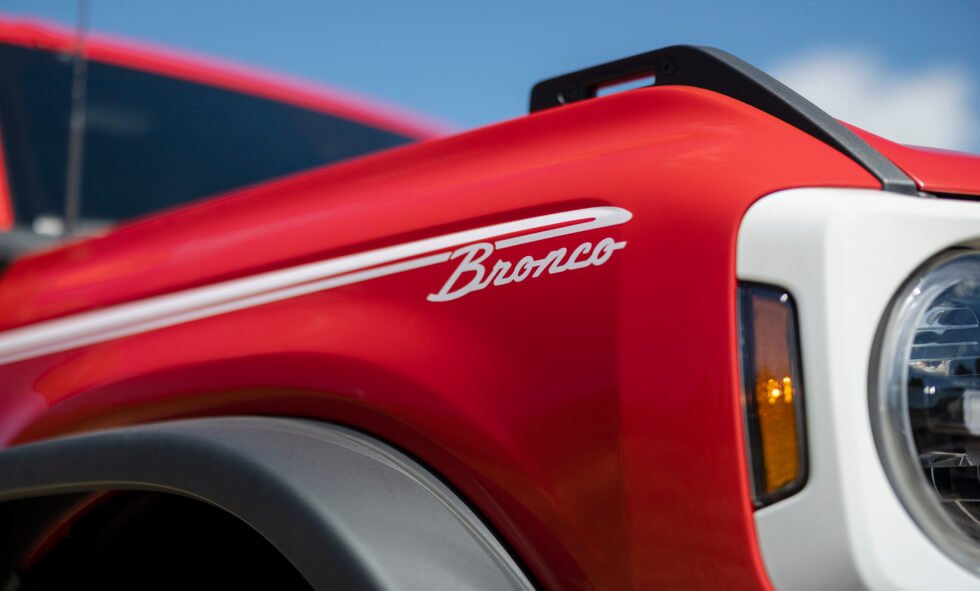 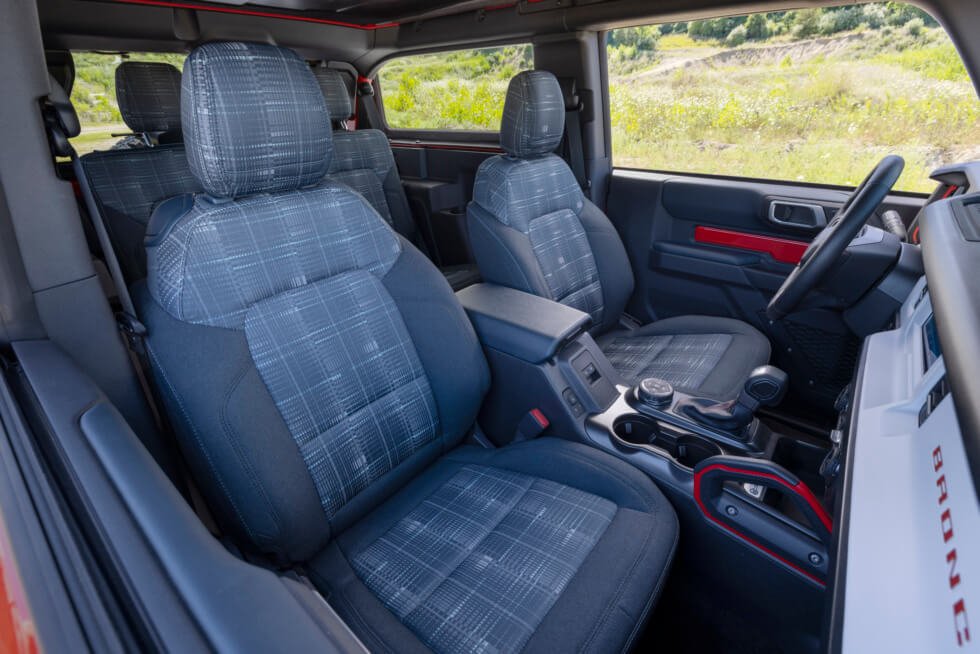 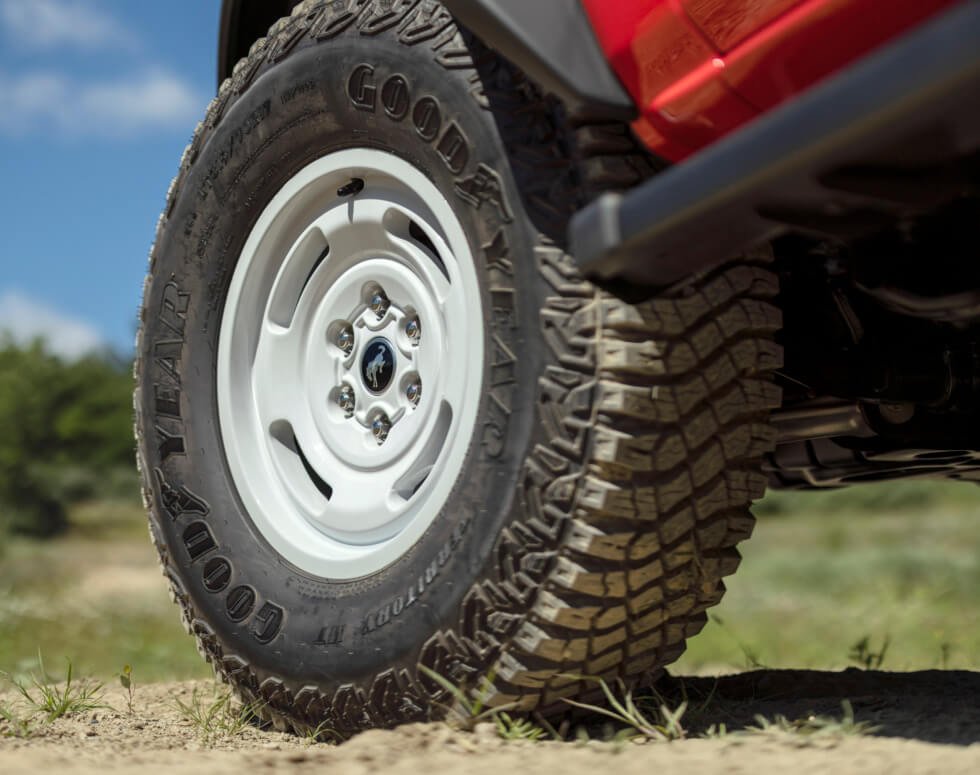 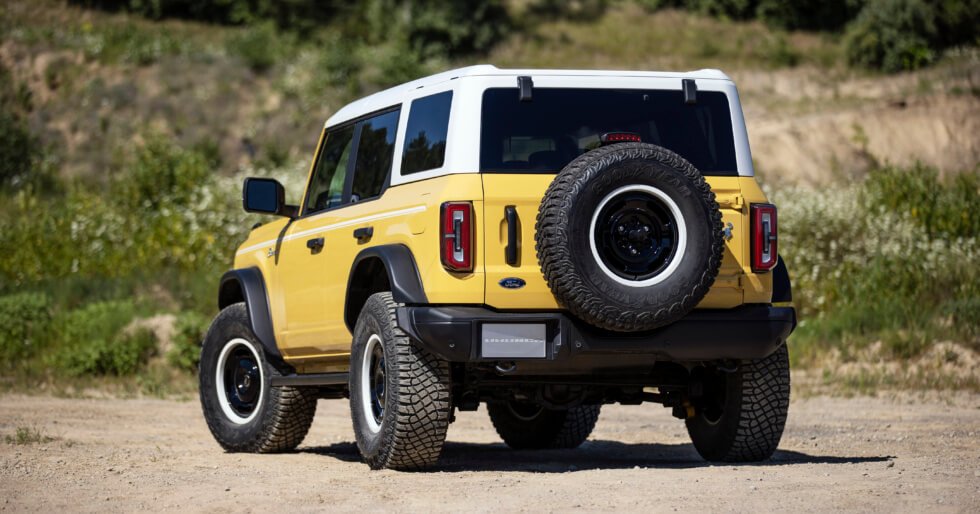 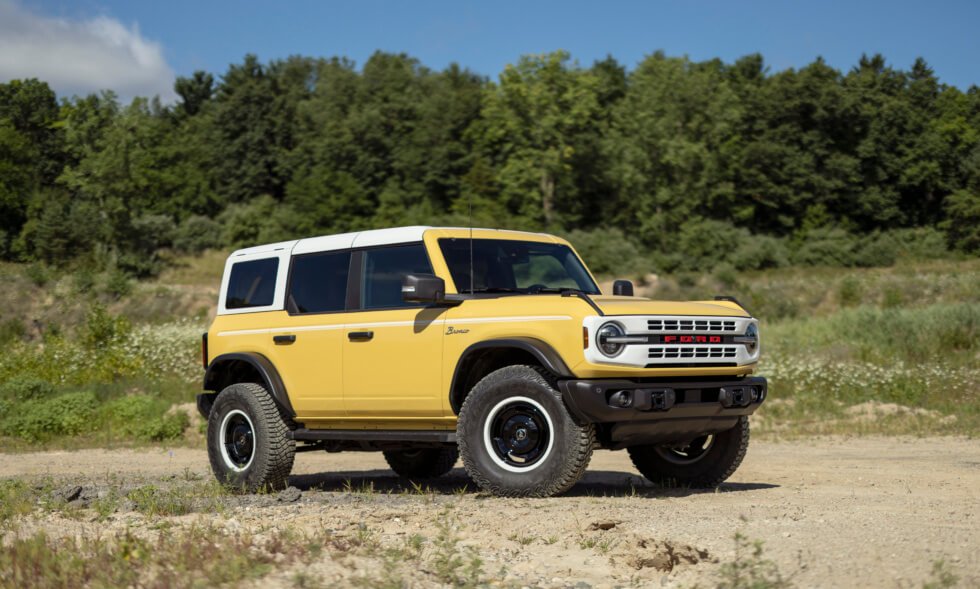 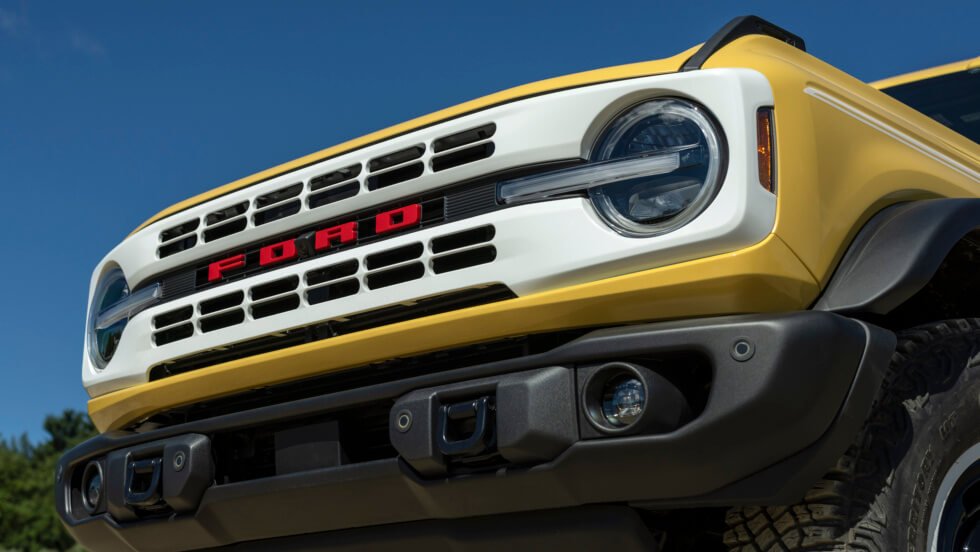 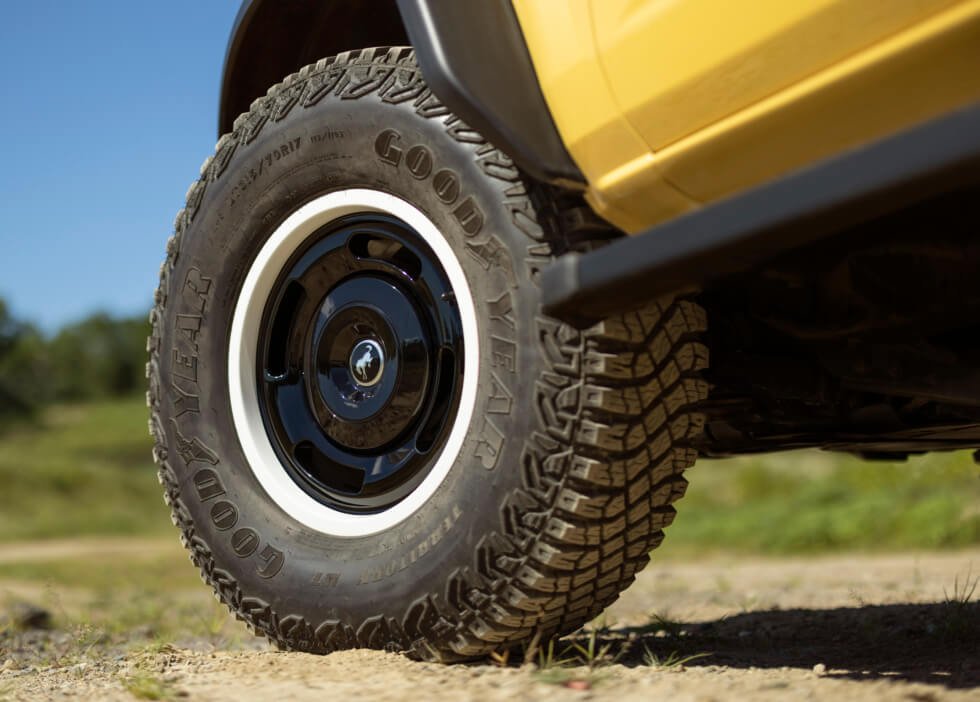 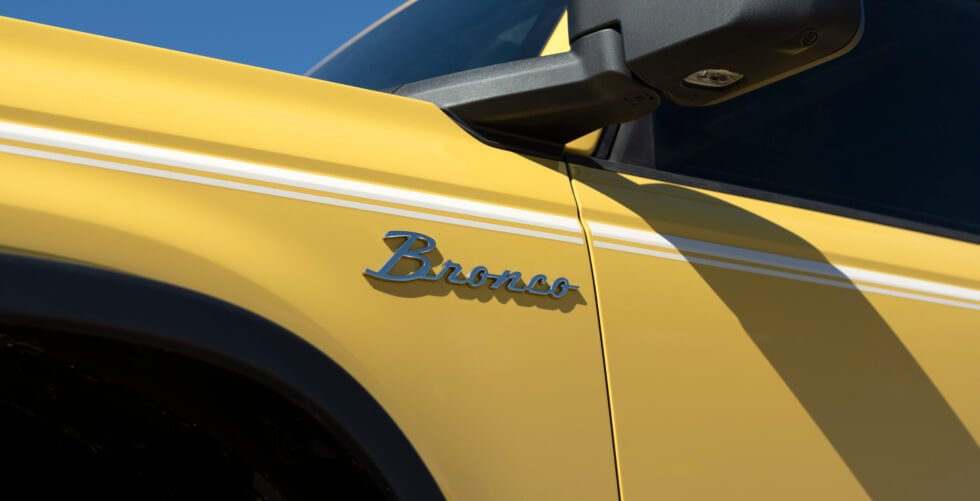 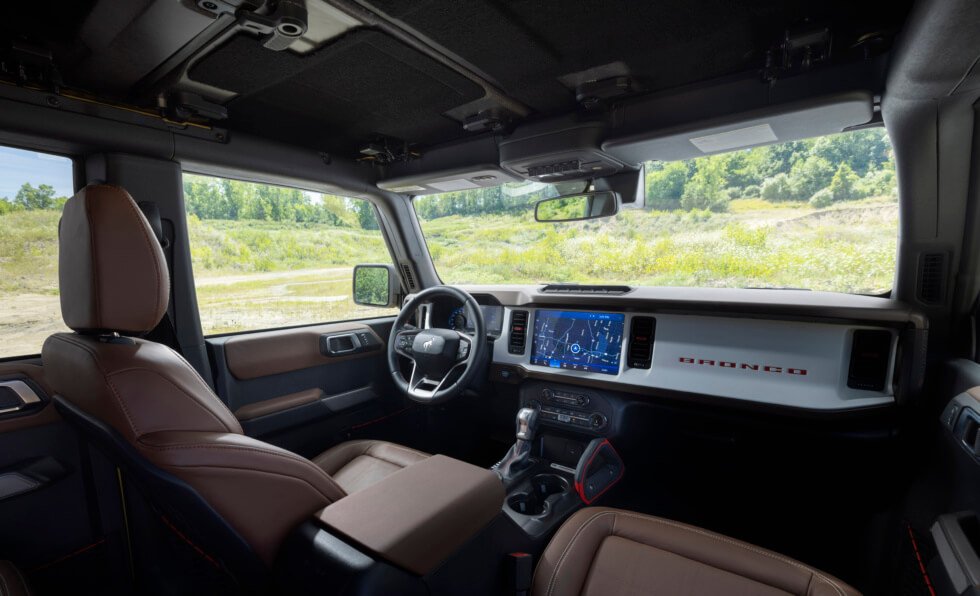 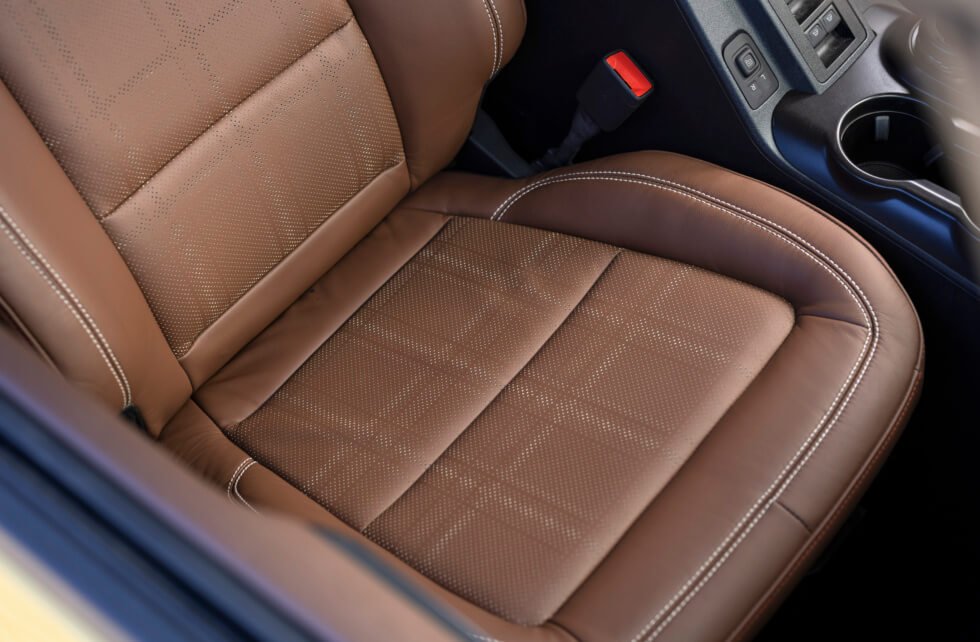 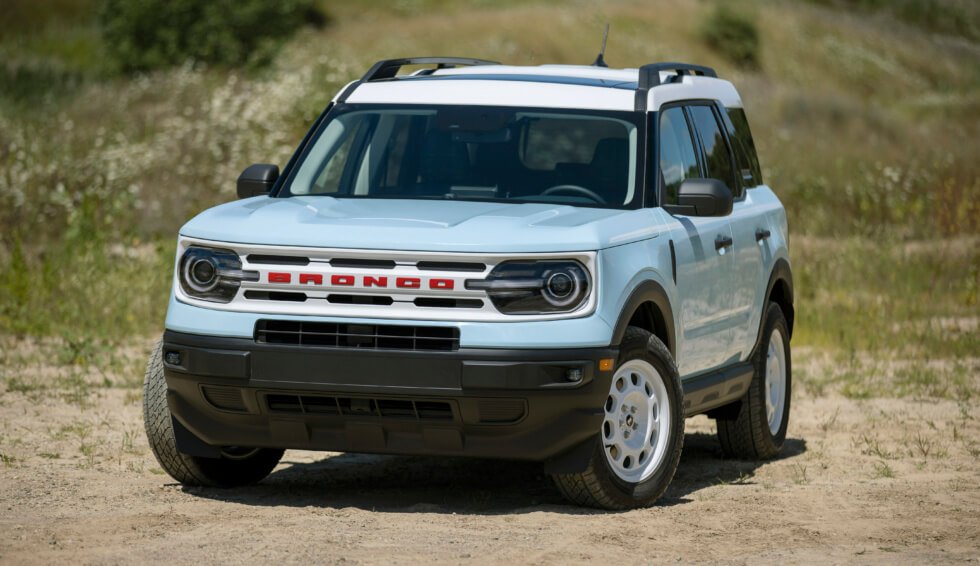 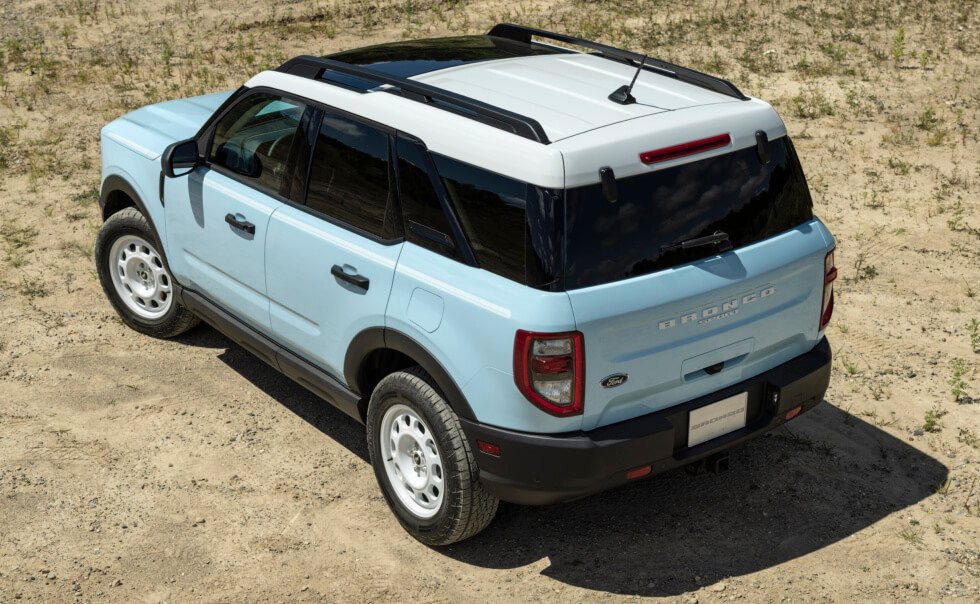 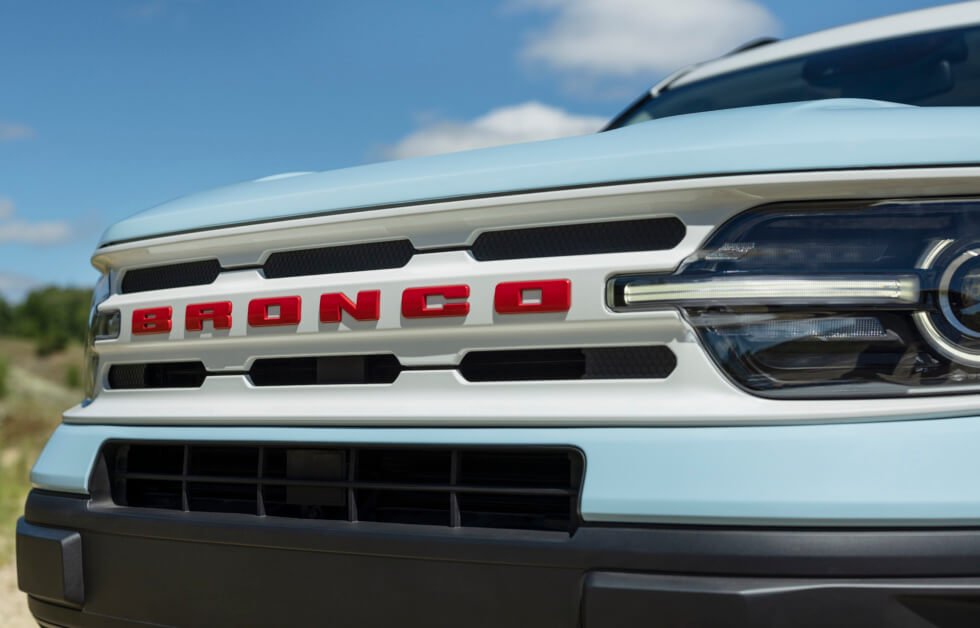 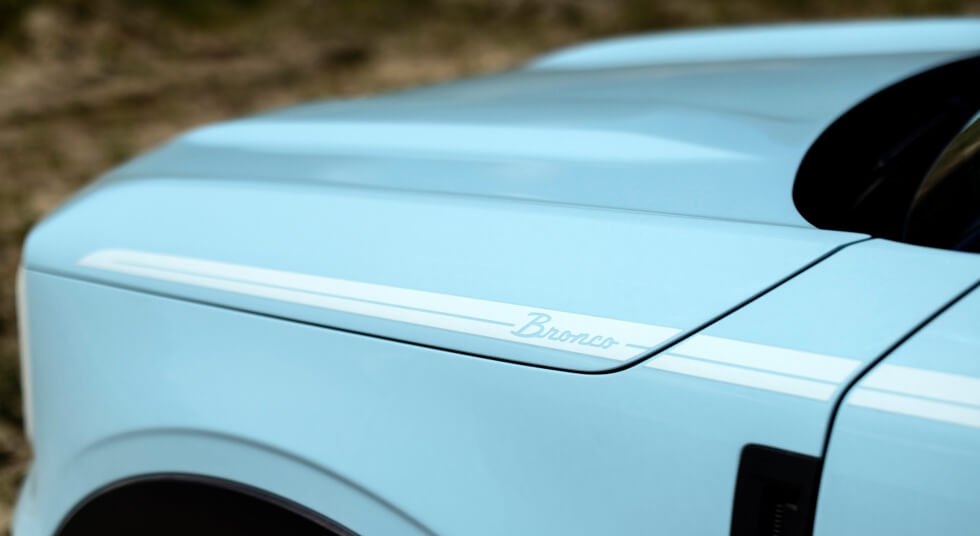 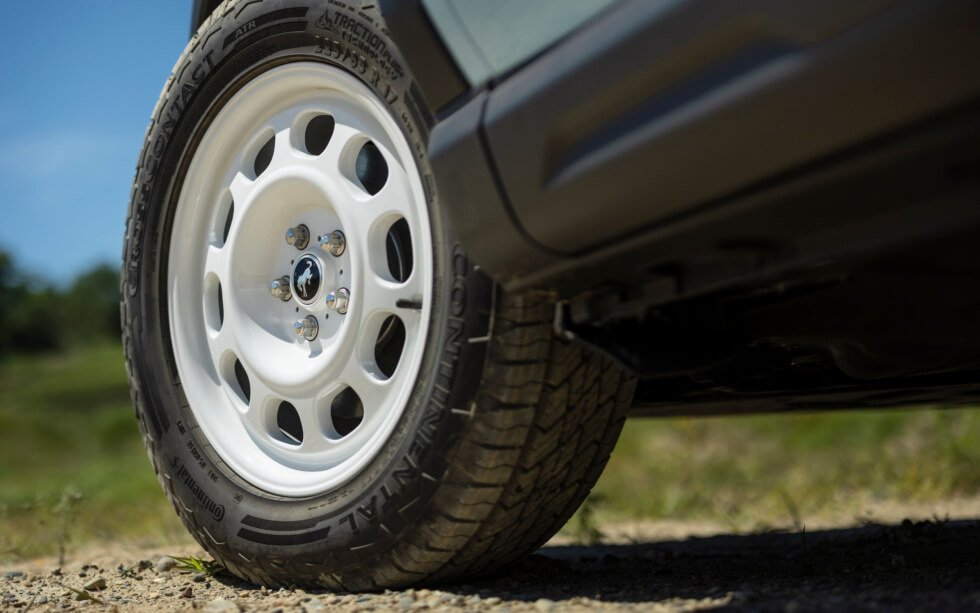 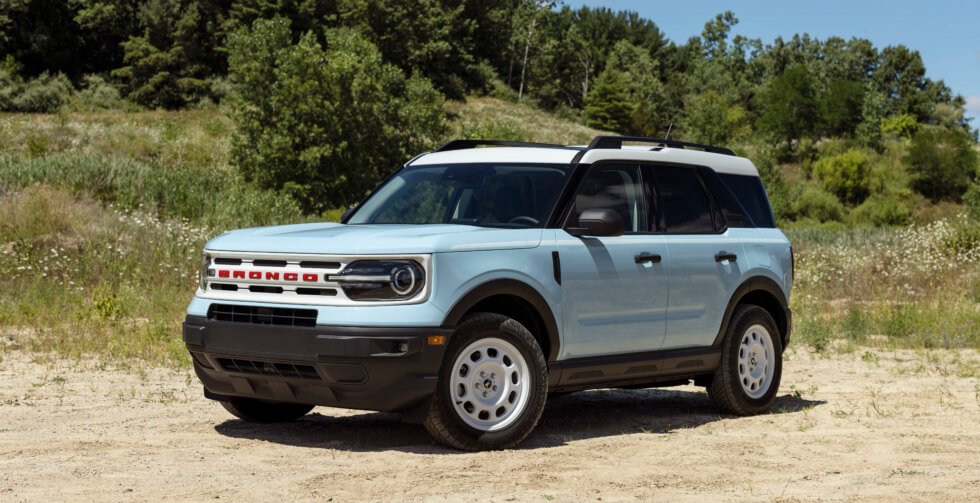 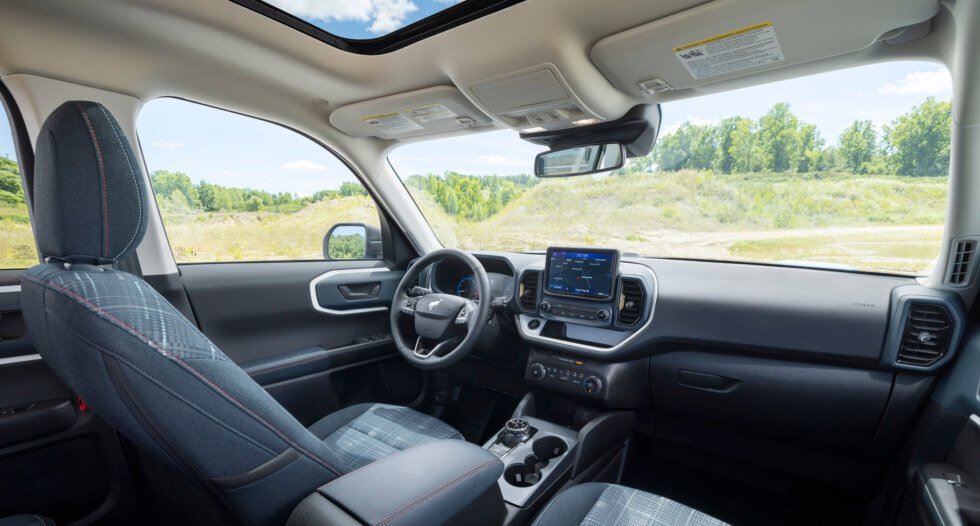 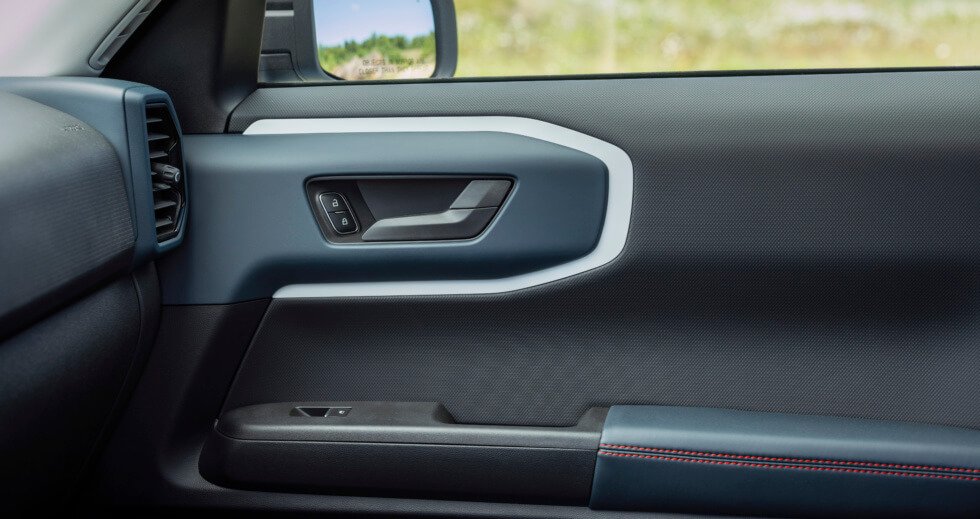 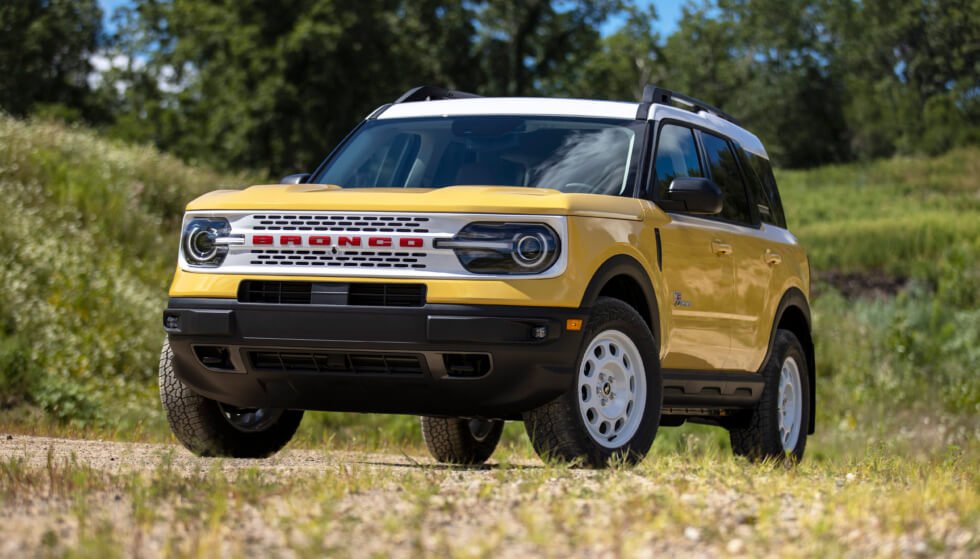 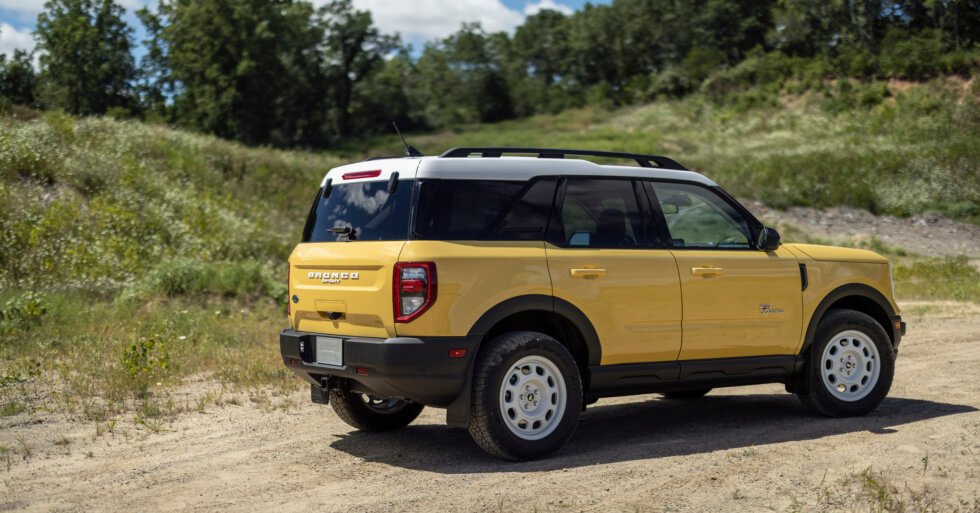 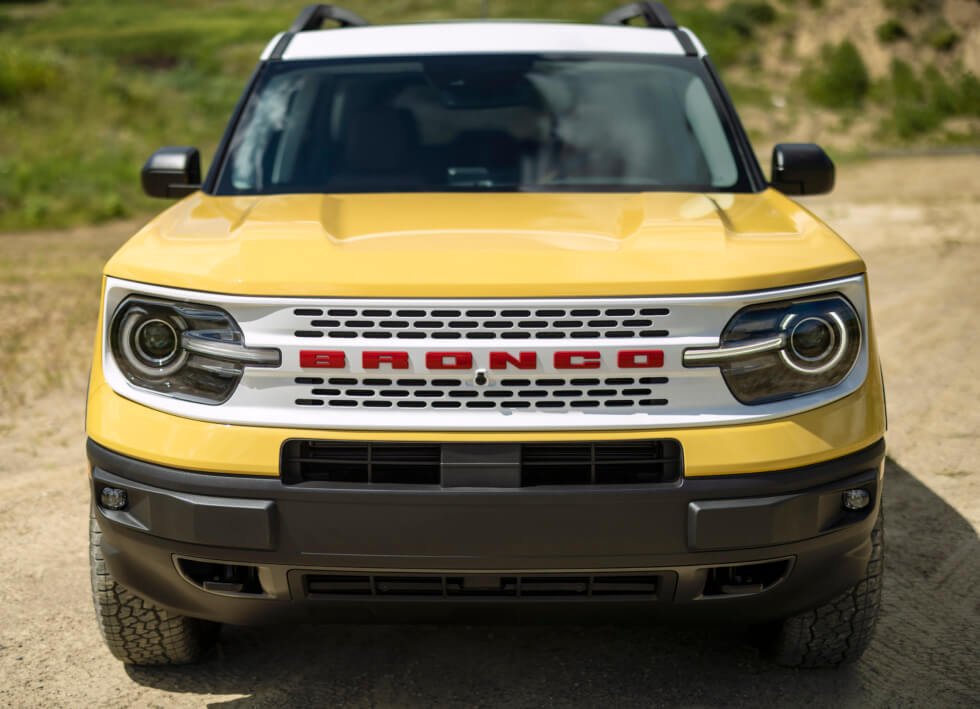 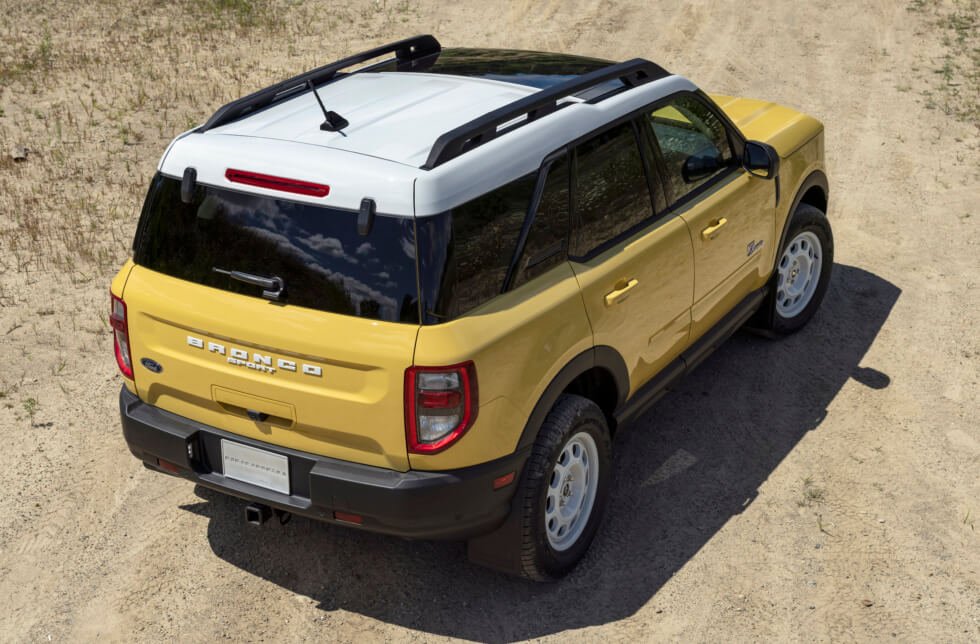 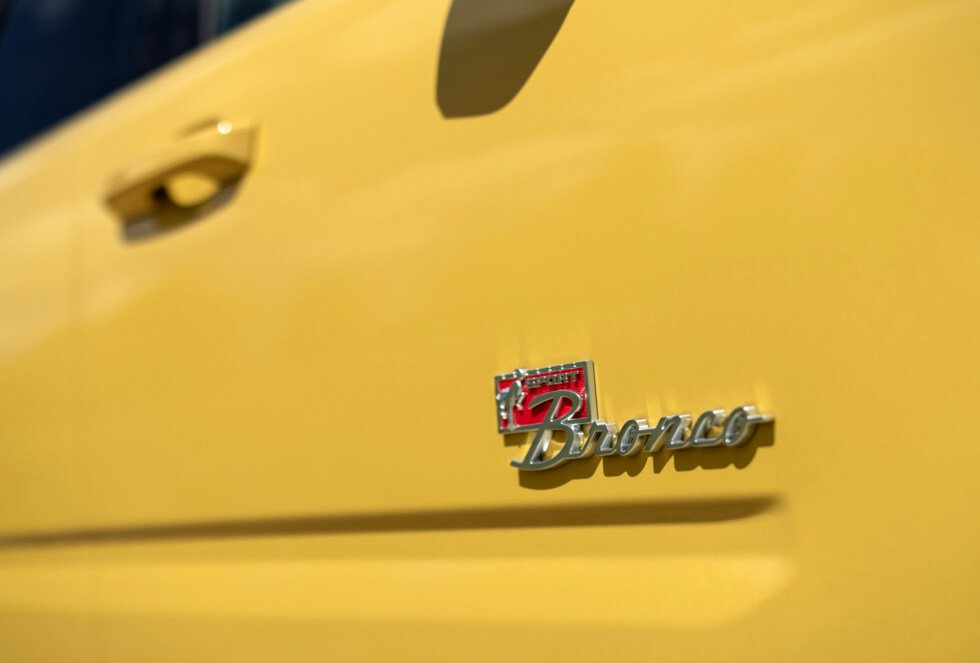 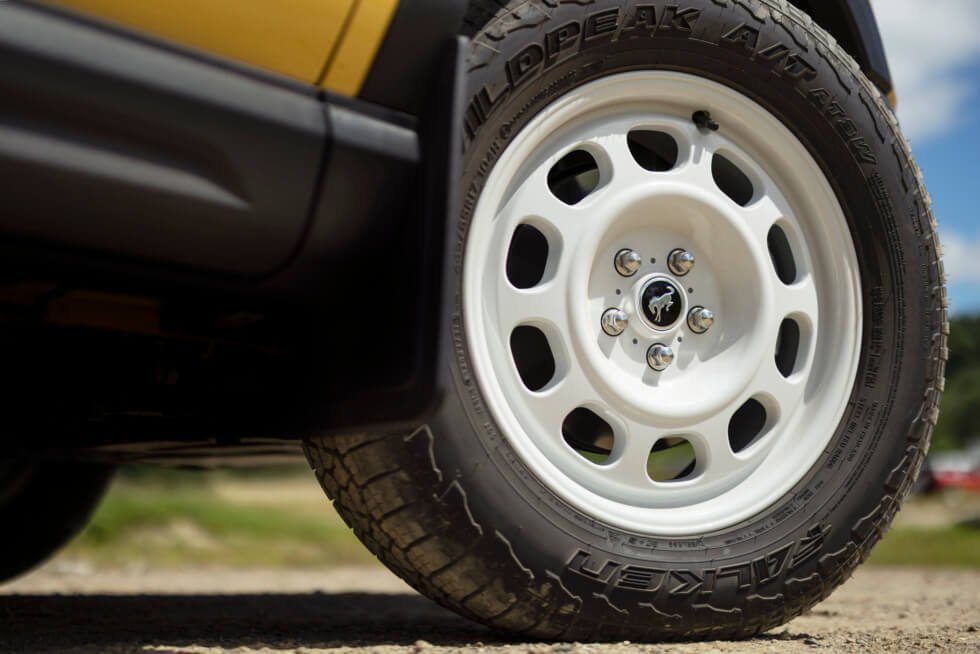