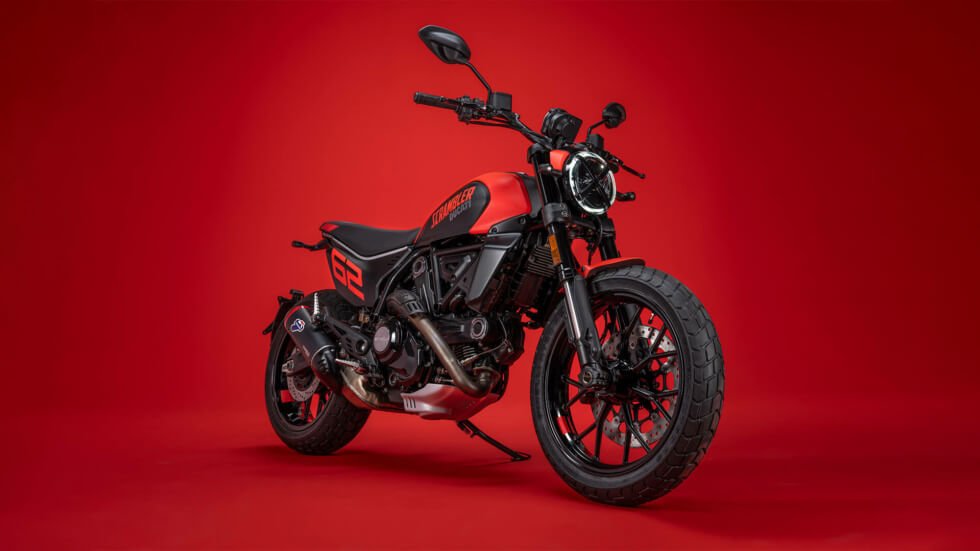 Ducati is closing out the year by refreshing its catalog once again. We’re already looking at the 2023 model year versions of the Multistrada V4 Rally, Streetfighter V4, and Streetfighter V4 Lamborghini. Since they’re practically refreshing the entire lineup, we’re also getting the 2023 Scrambler in three trim packages. These bad boys encourage you to ride anywhere and just have fun.

Given most folks associate the Italian marque with high-performance superbikes, its other offerings often fly under the radar. Hardcore fans, however, know there’s more to the manufacturer than just race-ready crotch rockets. If you fancy the occasional rough terrain adventures aboard a two-wheeler, the 2023 Scrambler series should be on your radar.

Let us start with what the trio has in common. At the heart of their tubular steel trellis frames is an 803 cc L-twin Desmodromic distribution air-cooled engine paired with a six-speed gearbox. Ducati is listing the output at 73 horsepower and 48.1 lb-ft of torque. All of them share a round LED headlamp with an X cover.

The retro vibe remains intact but the technology behind the machine is notably modern and cutting-edge. As for the options available, Ducati gives us the 2023 Scrambler in Icon, Nightshift, and Full Throttle flavors. The standard variant is available in nine colorways and delivers a thrilling experience. Next up is the classier dark blue entry with its flat handlebar with bard-end mirrors and custom saddle.

Finally, leading the pack is this “Red GP19/Dark Stealth” example which encourages a sportier riding position with its lower handlebars. Side panels with the number 62 adorn the subframe while additional exclusive livery marks its distinction among the 2023 Scrambler roster. Ducati should have these in dealerships next year. 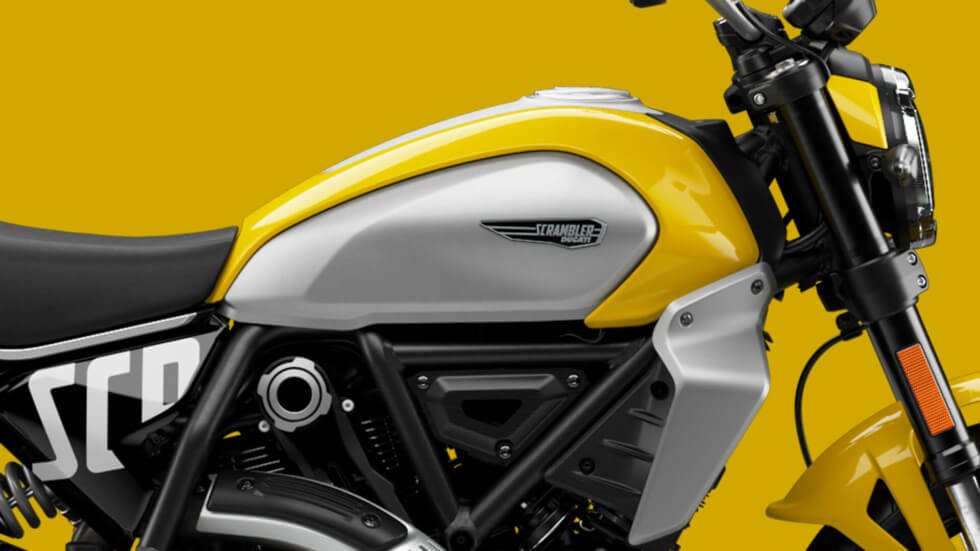 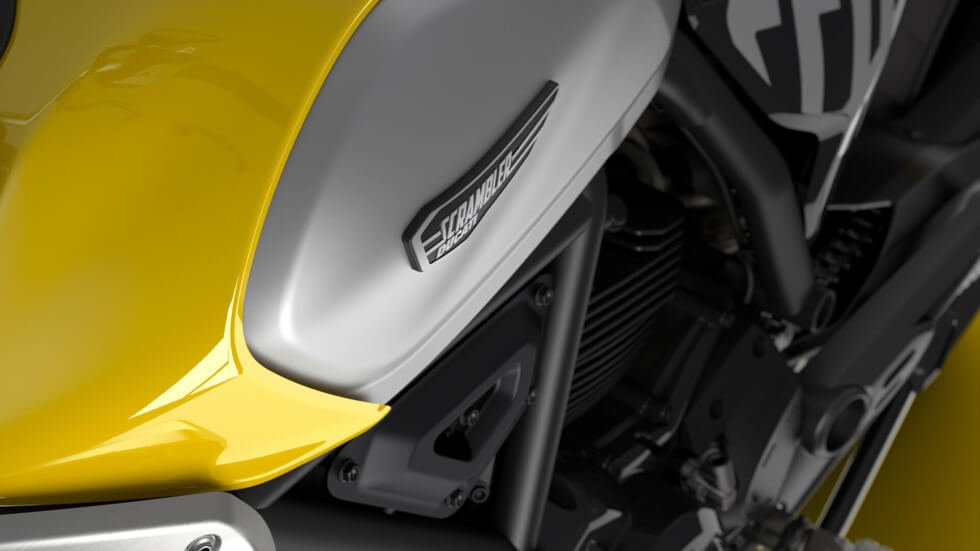 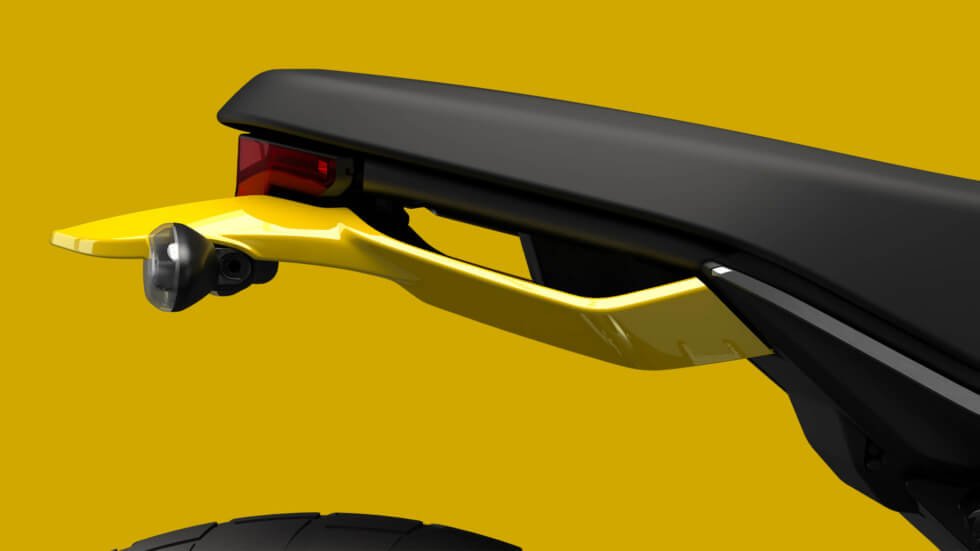 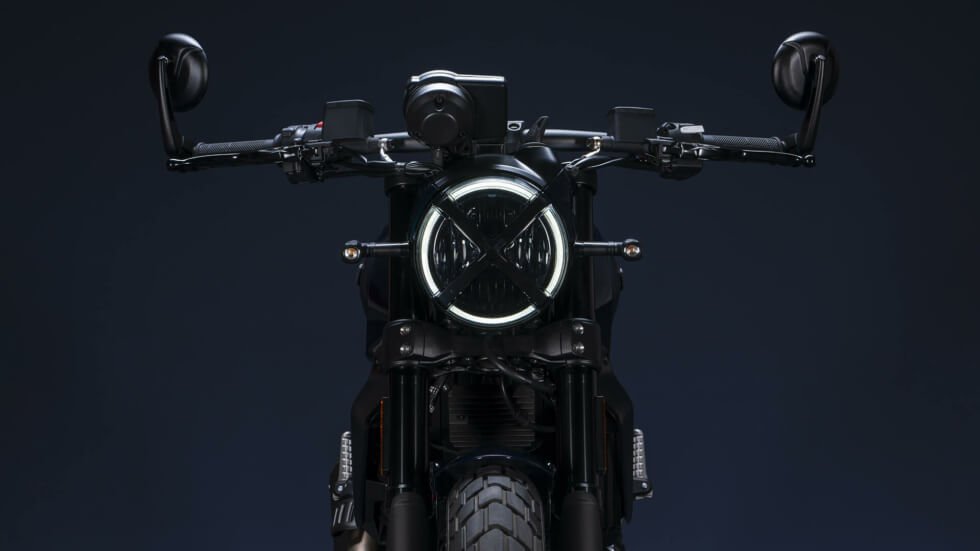 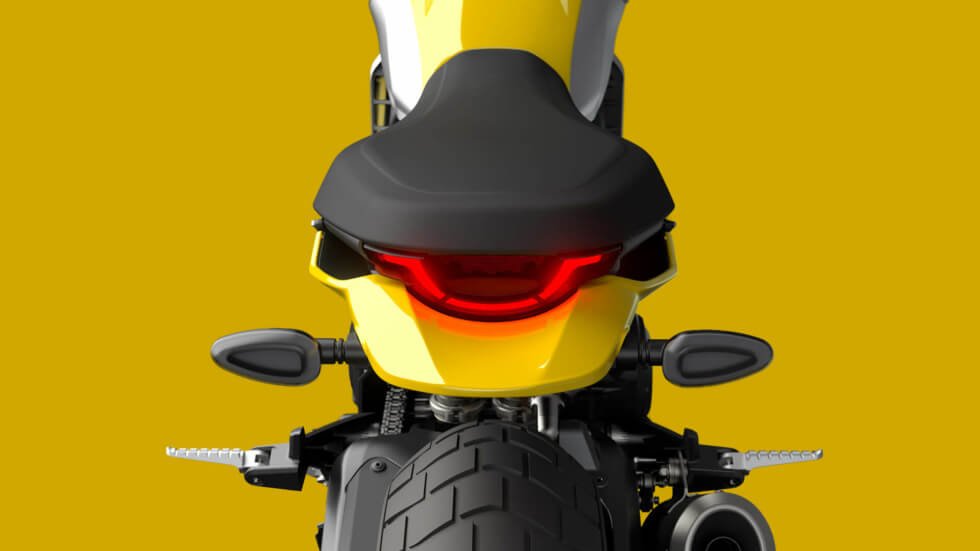 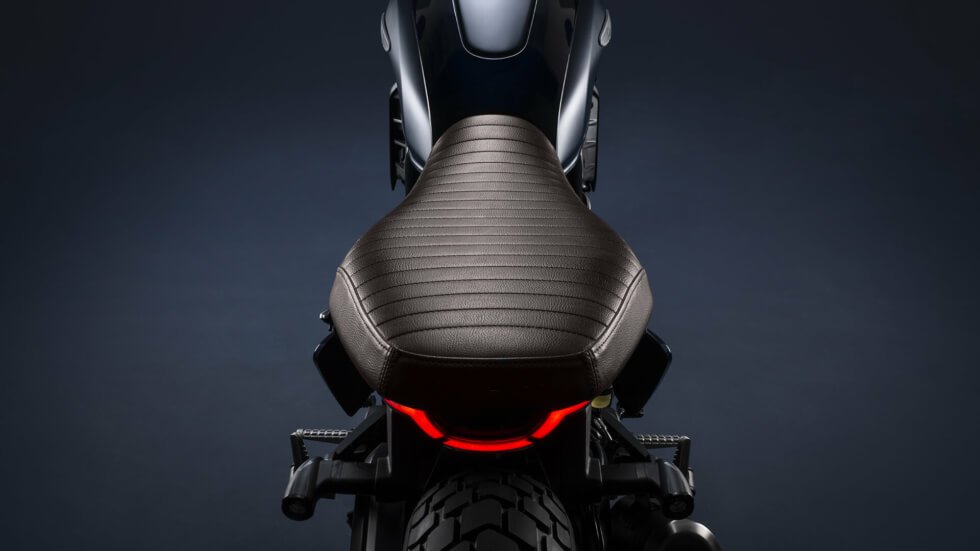 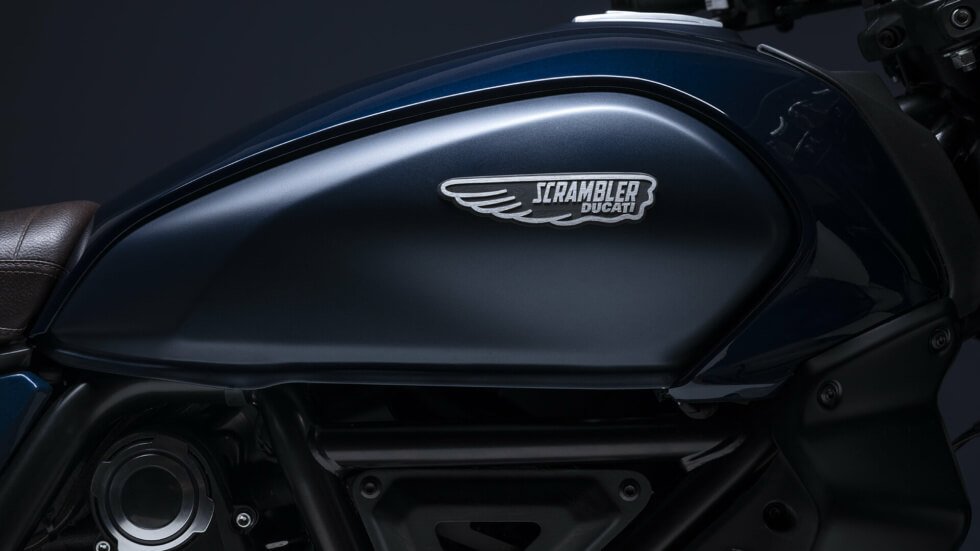 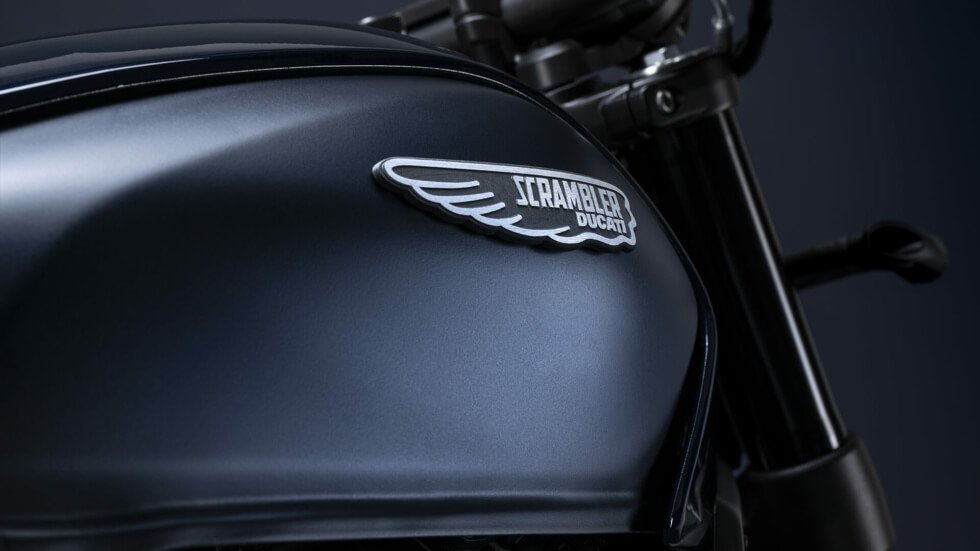 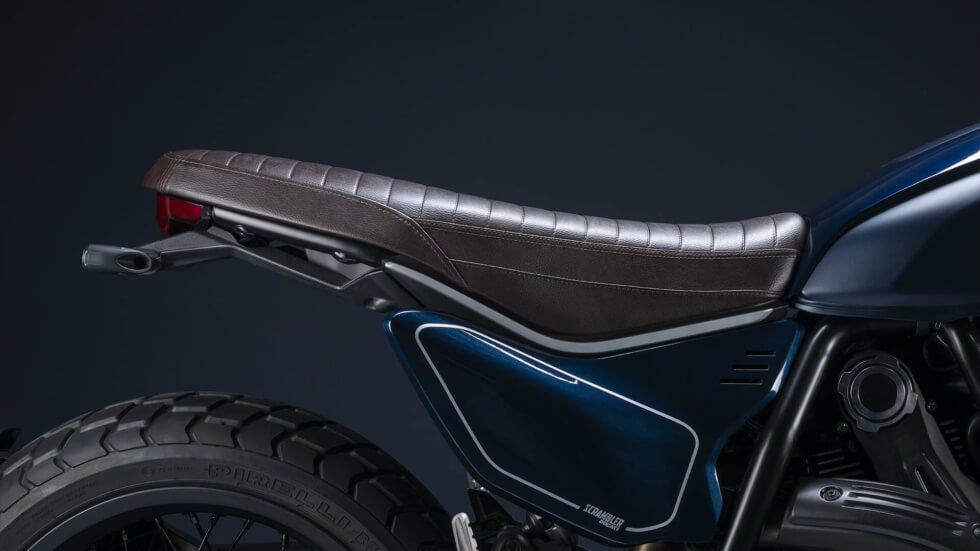 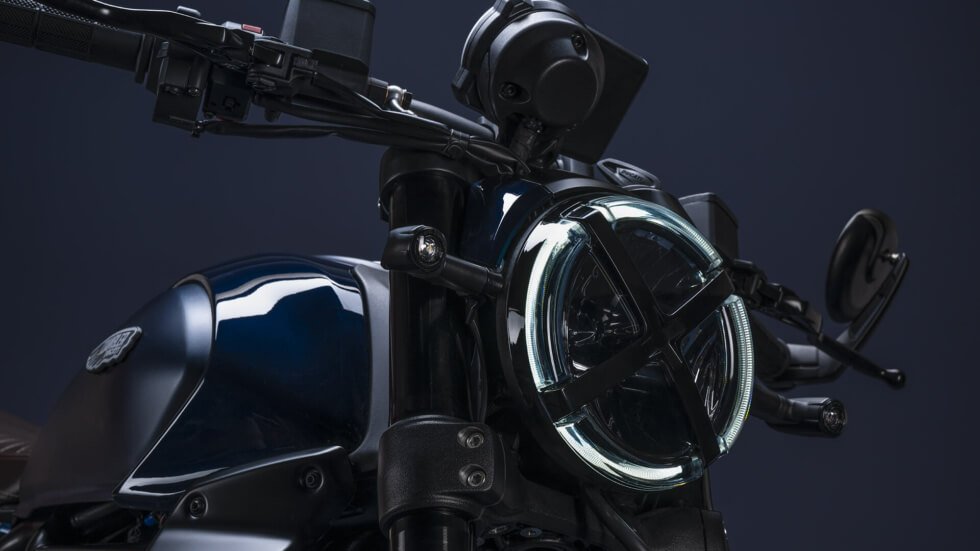 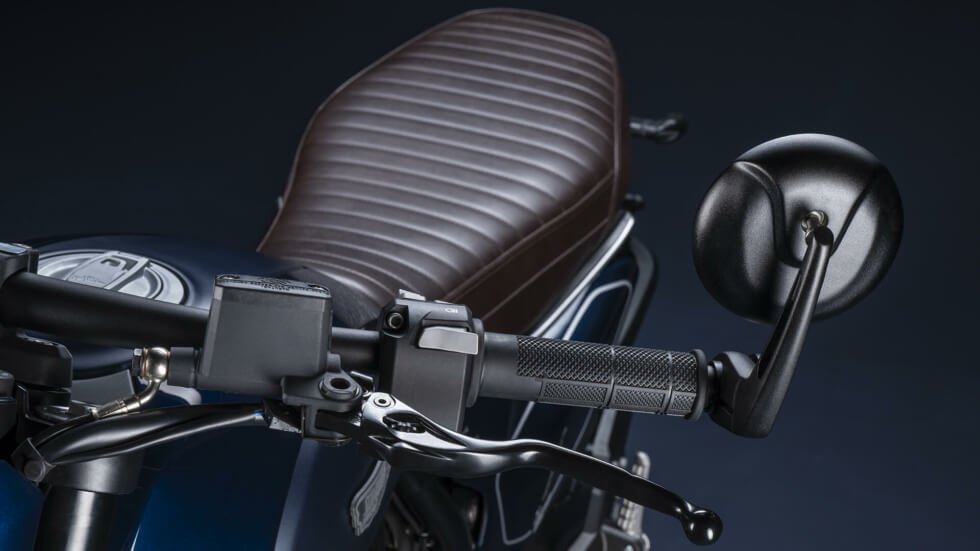 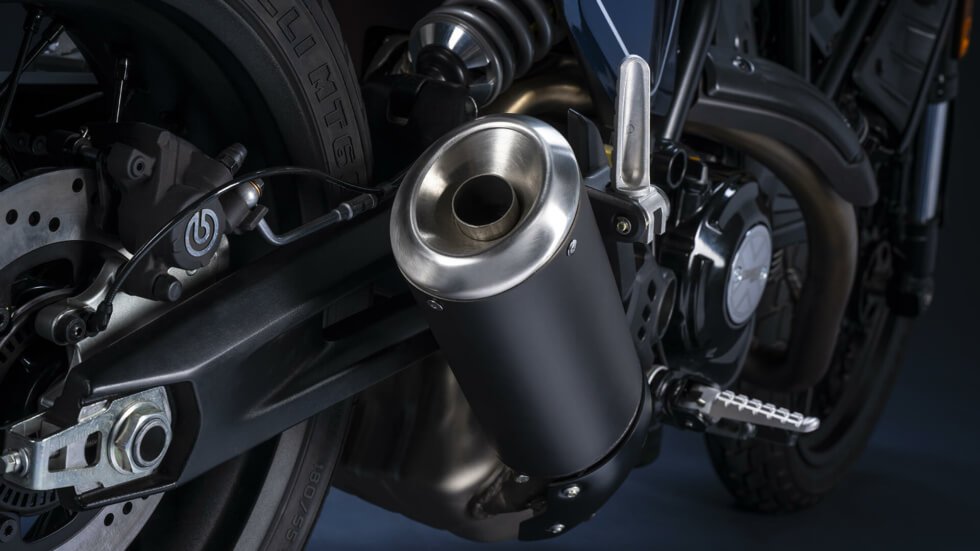 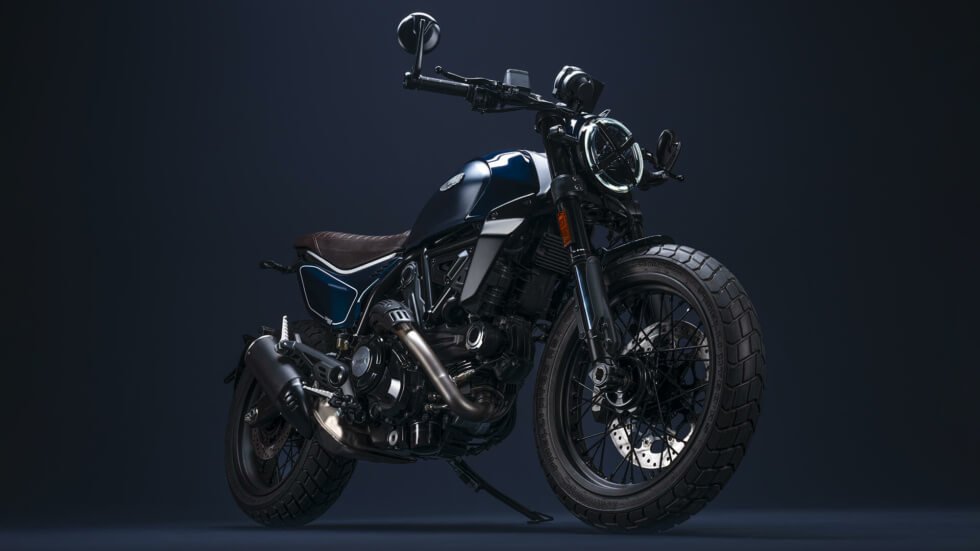 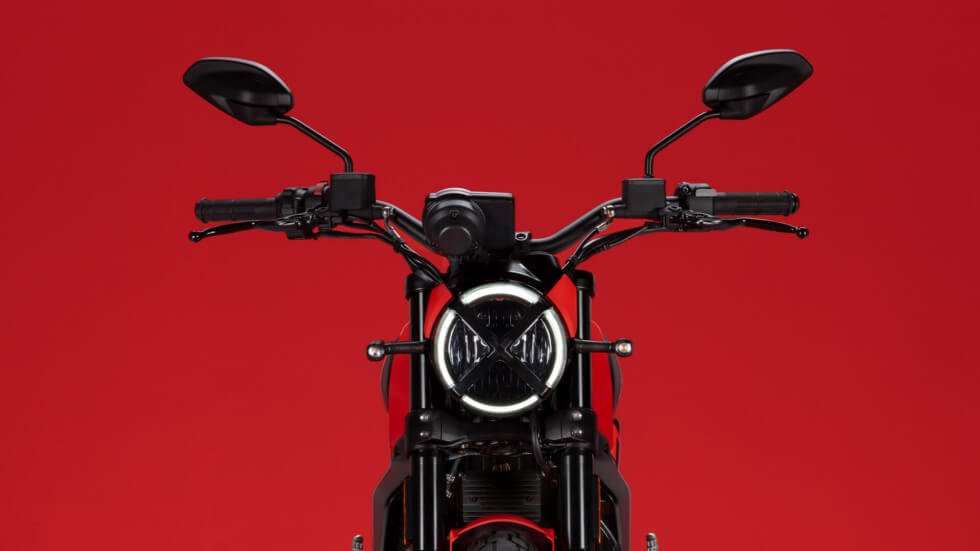 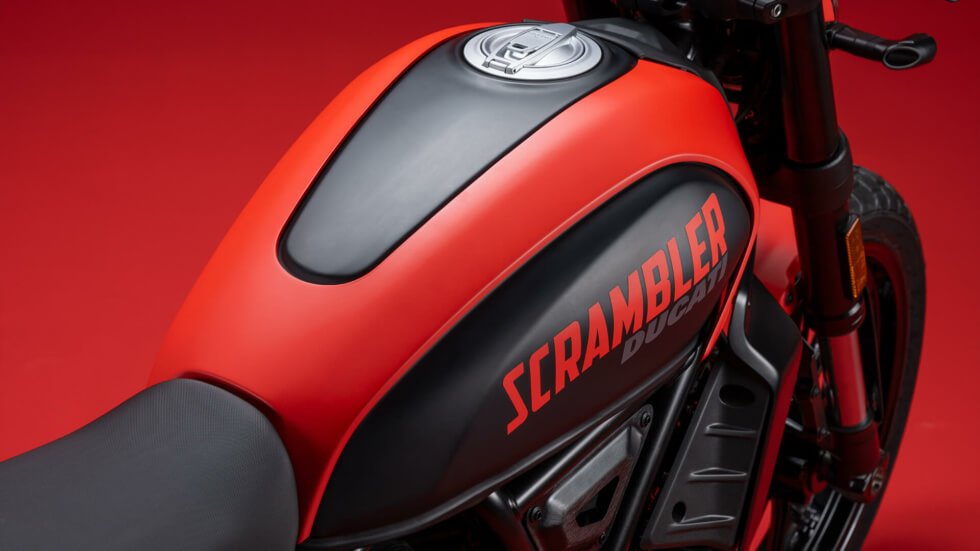 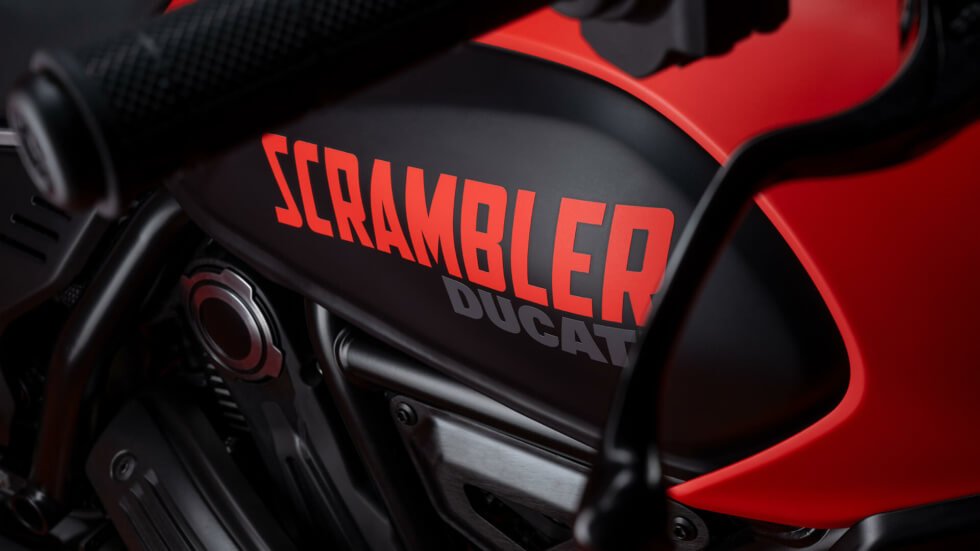 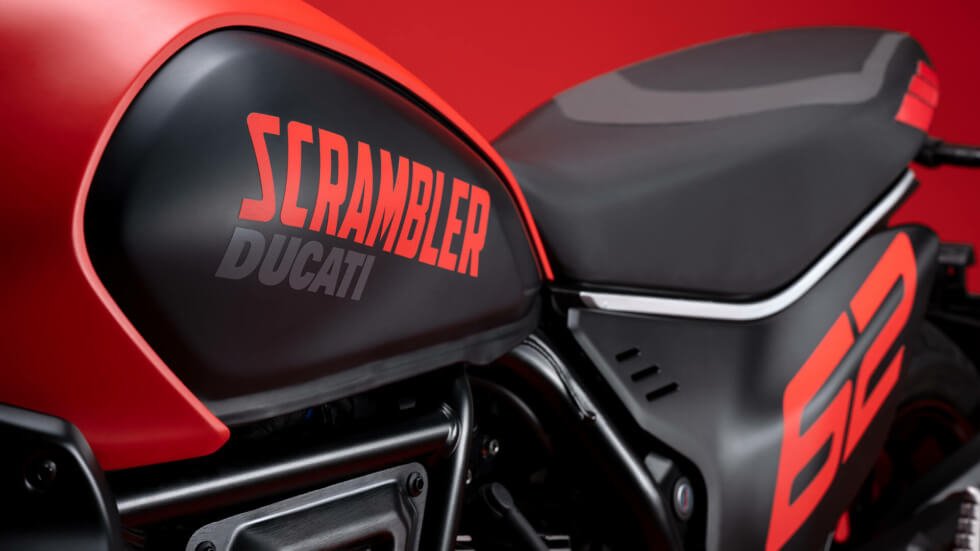 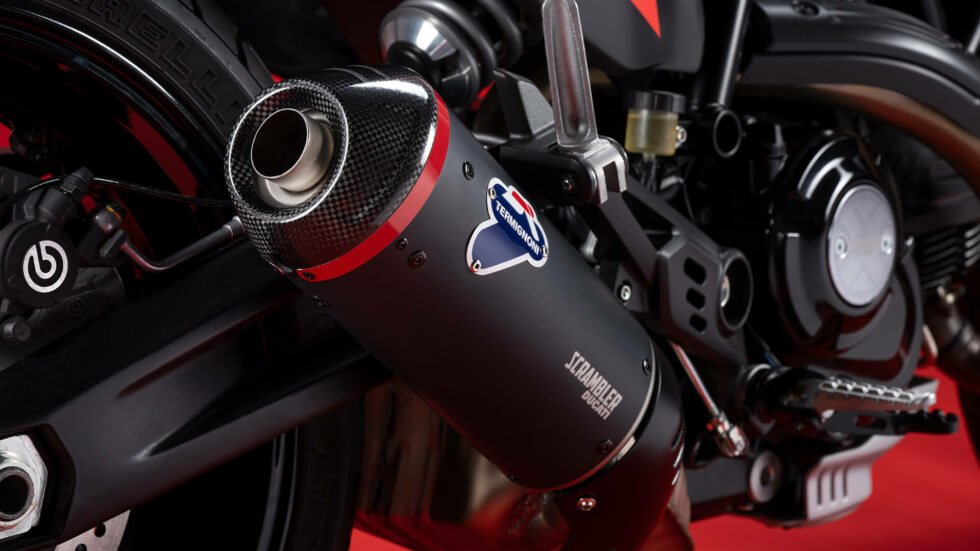 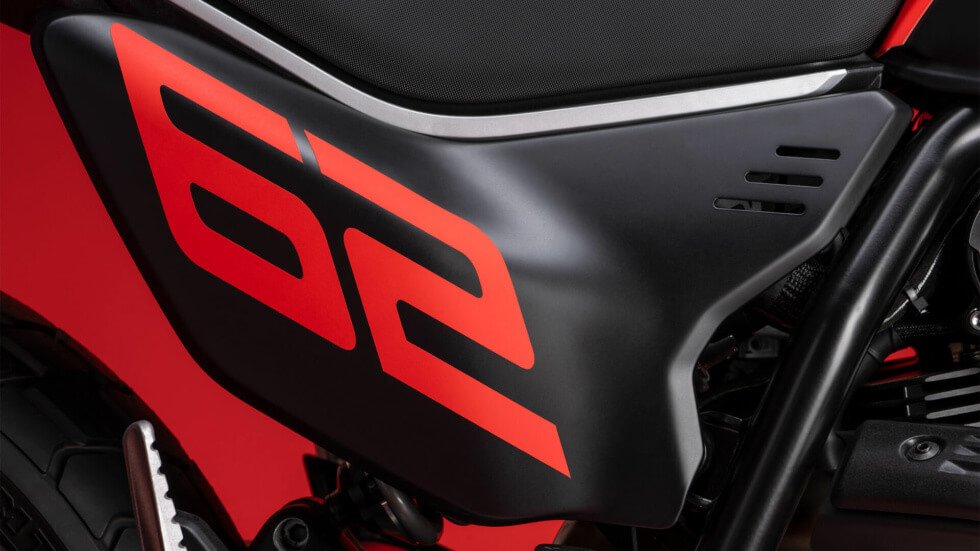 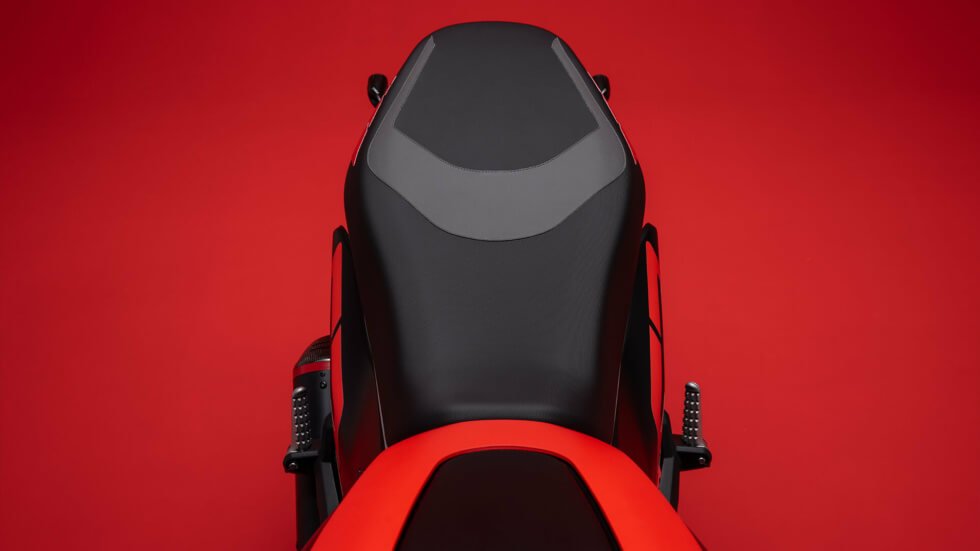 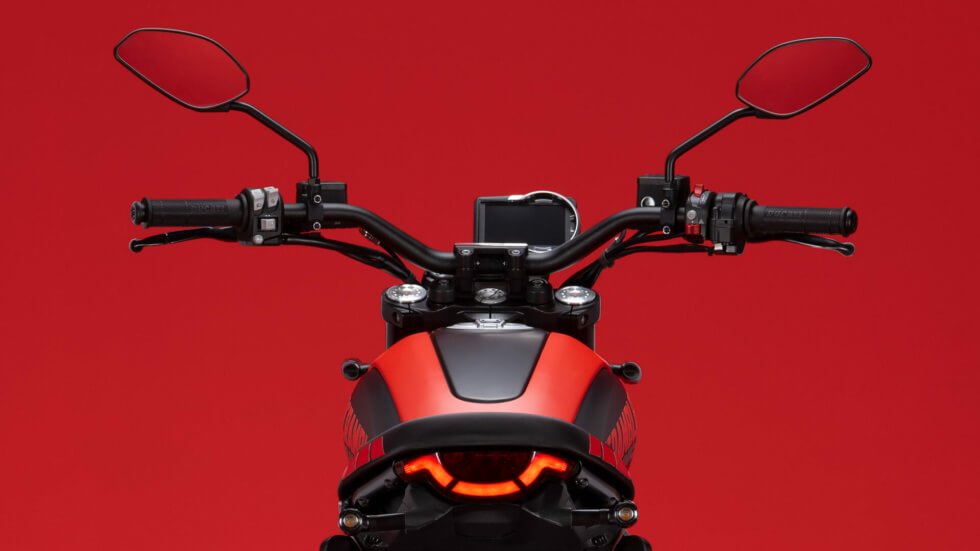 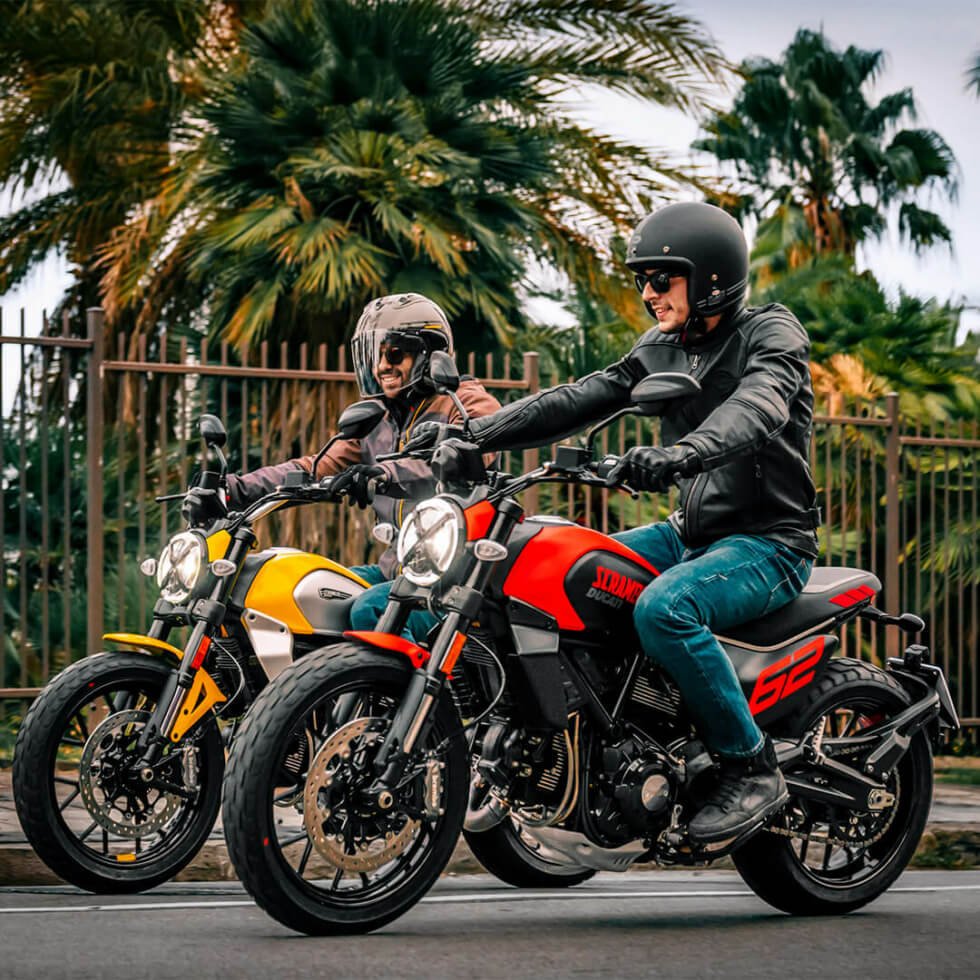 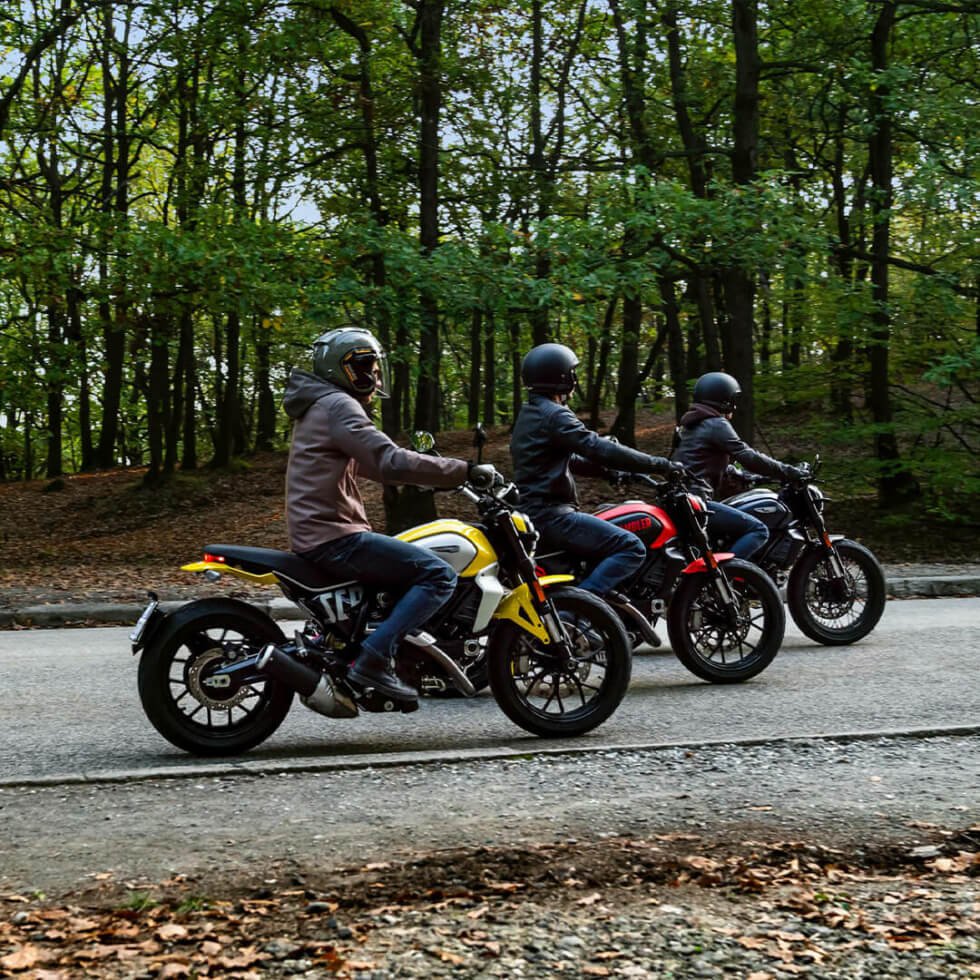