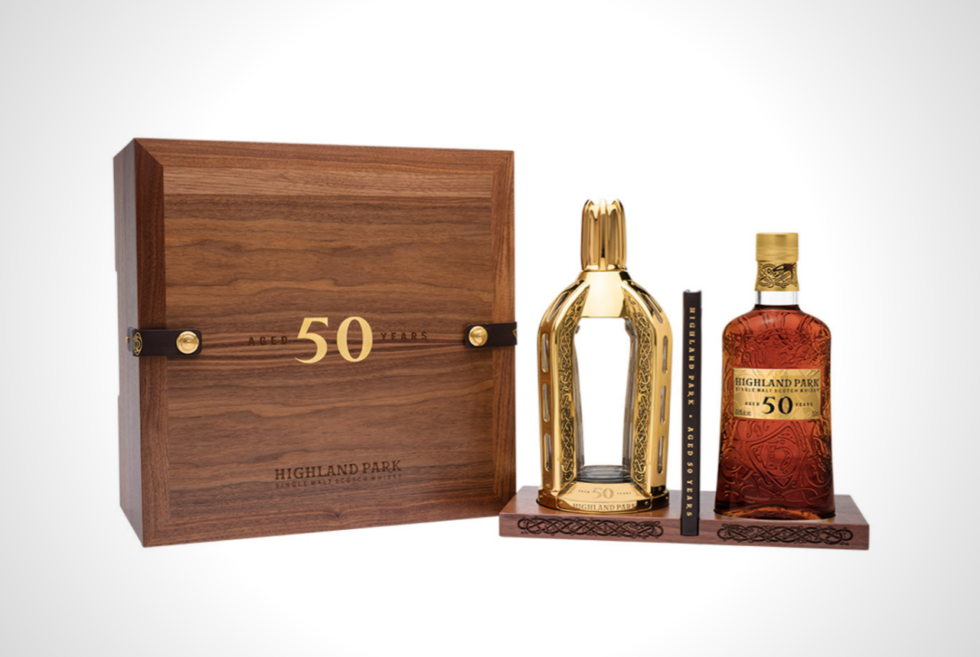 If sipping whiskey is part of your daily ritual to unwind, then it might be time for a resupply. Part of the fun here is choosing which blend you will be having until it runs out once more. Those with discerning tastes might be in the market for something more upscale than the usual. Thus we suggest out check out the 50 Year Old from the folks at Highland Scotch.

At $30,000 a bottle, this is something collectors would likely just keep and show off during gatherings. However, we also recommend that buyers do not prohibit themselves from a taste every now and then.

Also, with only 274 bottles of the 50 Year Old produced for 2021, it won’t take long before each one make its way into the hands of eager connoisseurs. Highland Park is sourcing this precious spirit from refill oak casks. Nine of these began their aging process in 1968.

Then, in 2008, the contents made their way into new barrels and were kept for another 12 years. According to the distillery, this year’s release is somewhat special. What makes it that way comes from the addition of blends from the 2018 batches of the 50 Year Old.

Those lucky enough to sample it have nothing but praises for it. They say it has notes of dark chocolate, muscovado sugar, black cherries, peaches, roasted oak, espresso coffee, and so much more. Highland Park notes that each bottle holds the whiskey at 43.8% ABV.

Each 50 Year Old is presented in a hand-made walnut box crafted by John Galvin – a furniture designer and artist. Inside, you’ll find the whiskey, a stunning crystal decanter, and a leather-bound book. There’s also a wooden display stand with intricate markings to show off your expensive acquisition.

Discover more of their whiskeys 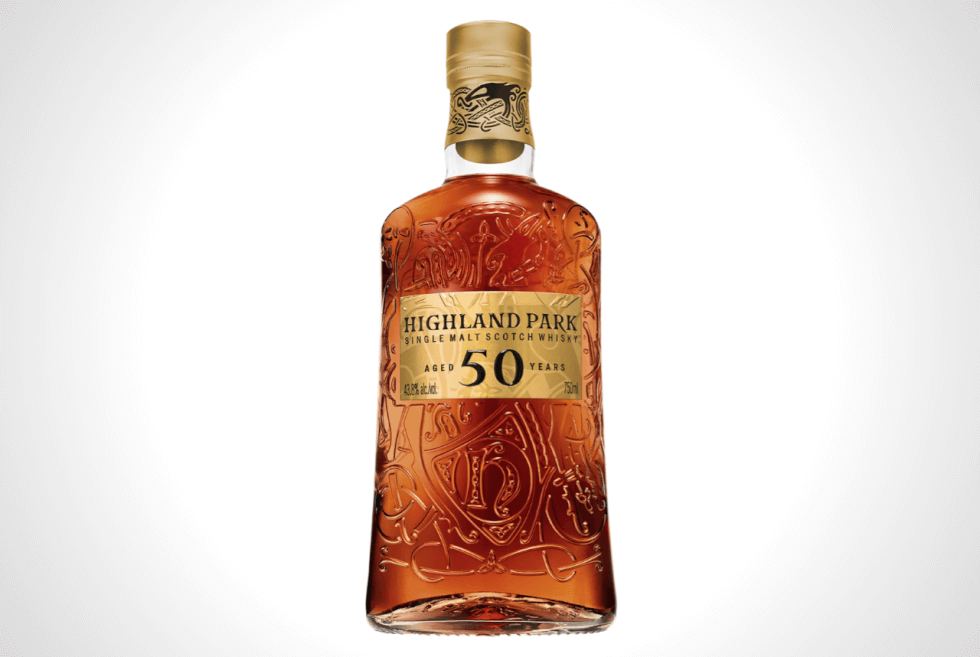 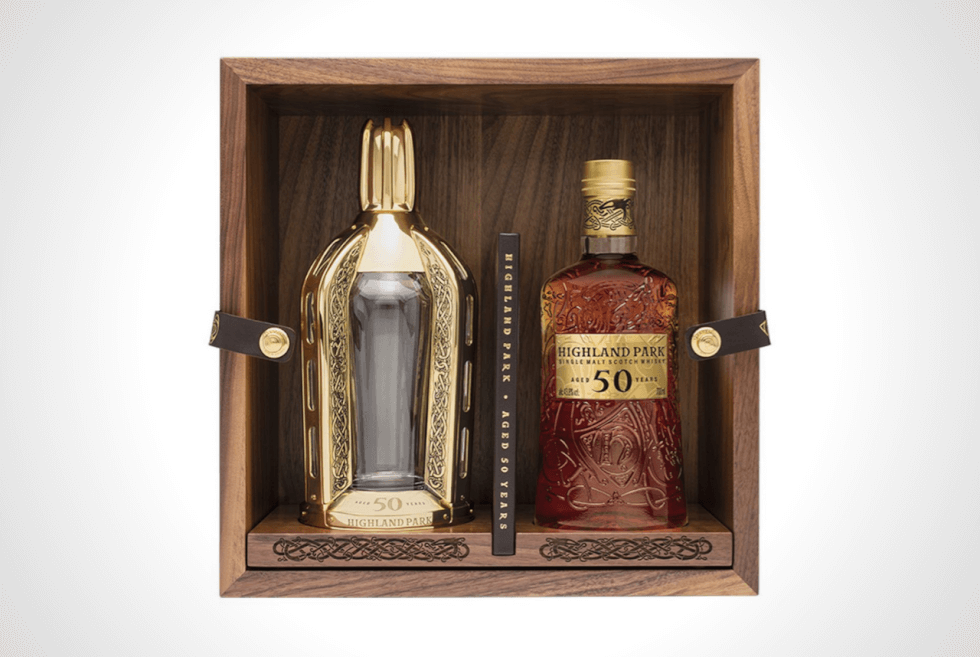 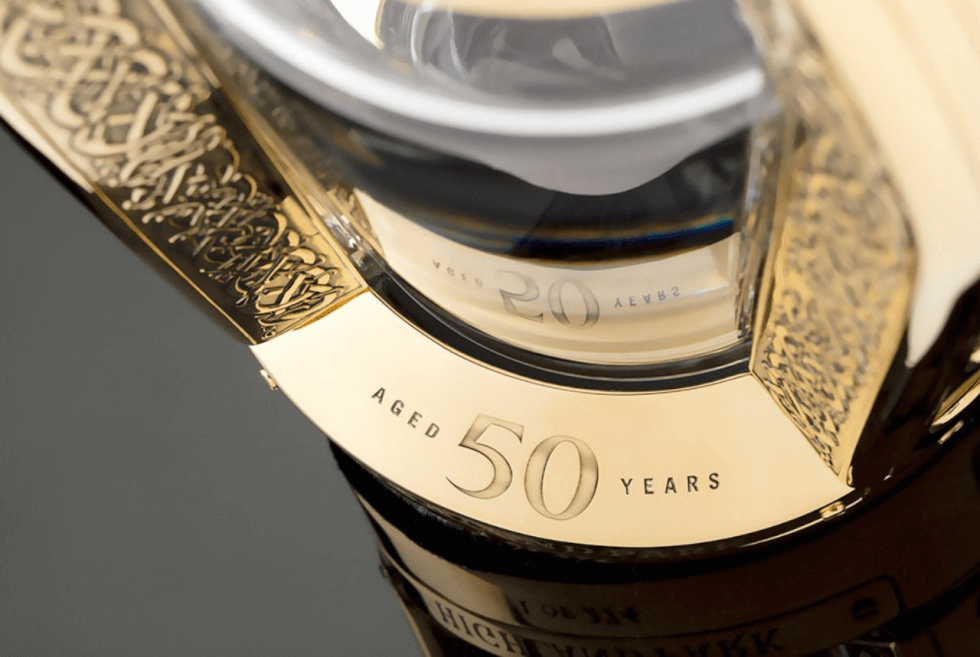 Maison Mumm is partnering with Axiom Space who will be serving the Cordon Rouge Stellar champagne during their space flights.

With The exclusive 50th anniversary edition all sold out, Porsche introduces the Chronograph 1 All Black Numbered Edition.