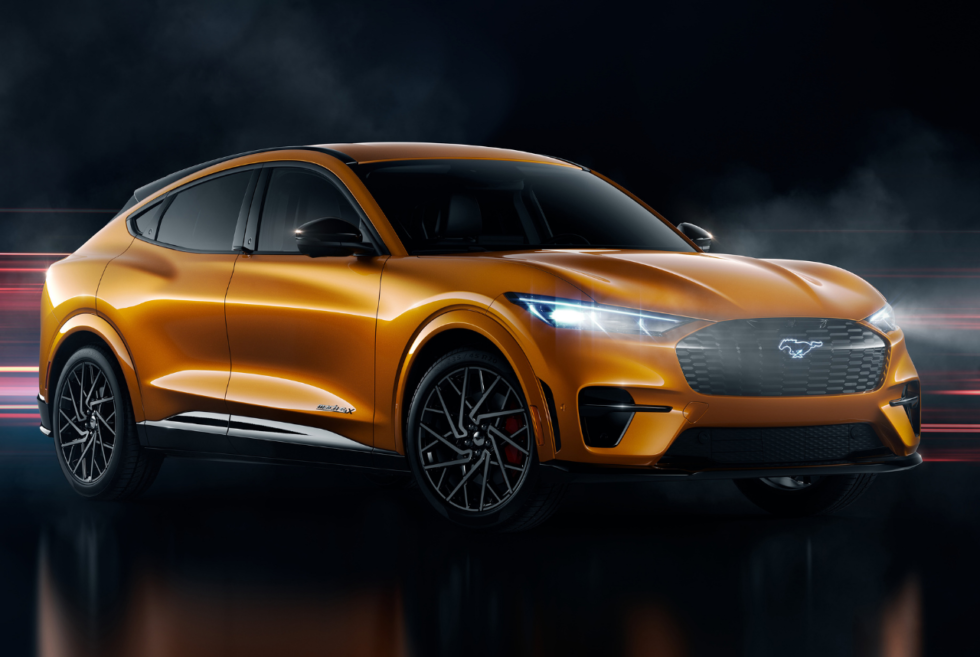 The 2021 Mustang Mach-E GT from Ford once again show us that electrification is certainly underway. For a long time, the automotive industry always associated the Mustang label with the iconic pony cars. However, the Blue Oval hopes to shake up its lineup with the introduction of a bold new approach. Instead of your typical muscle car, what we have here is a crossover SUV that redefines consumer’s expectations.

We know some people would cringe at the thought of Ford breaking tradition. However, if a prestigious Italian marque was able to pull it off, so should the American carmaker, right? Of course, for those who might be wondering, we’re referring to the Lamborghini Urus by the way. If you look at the Mustang Mach-E GT directly from the front, it does embody the familiar powerful stance of its namesake.

However, when you make your way around it, that’s when the changes become apparent. It might seem jarring at first, but after a while, you’ll find that it grows on you. Of course, as with any all-electric platform, the familiar growl of the petrol engine will be noticeably absent. Instead, what you will hear is an artificially produced sound which is there for a reason.

This complies with the regulations imposed on emission-free automobiles for pedestrian safety. Meanwhile, the 2021 Mustang Mach-E GT promises a range of 250 miles on a single charge. Its all-electric powertrain produces 480 horsepower with 600 lb-ft of torque. If that’s not enough you can go for the Performance Edition which pushes that up to 634 lb-ft of torque at the expense of a range of 235 miles. 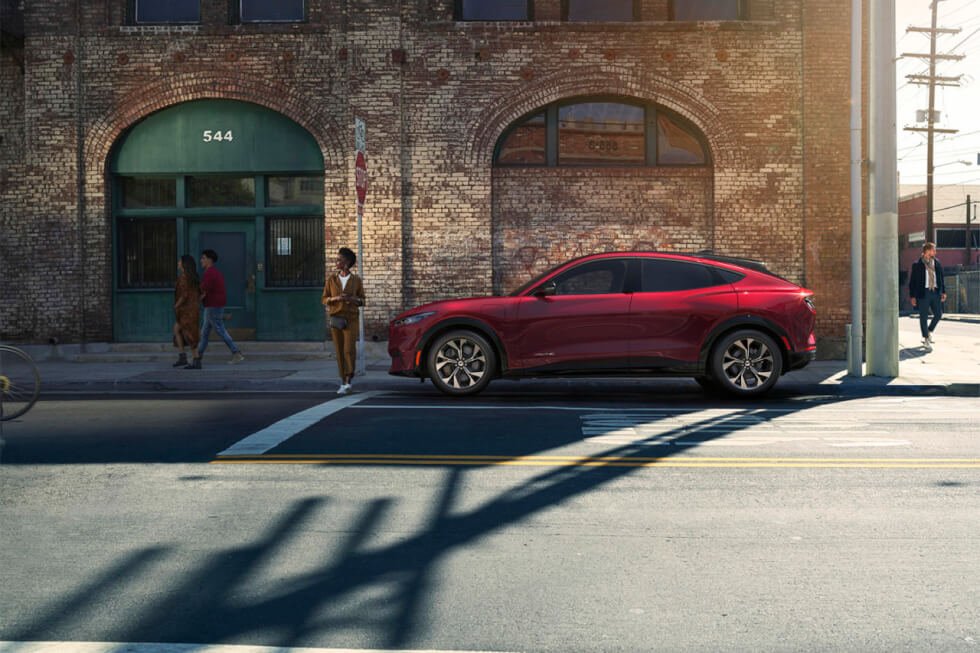 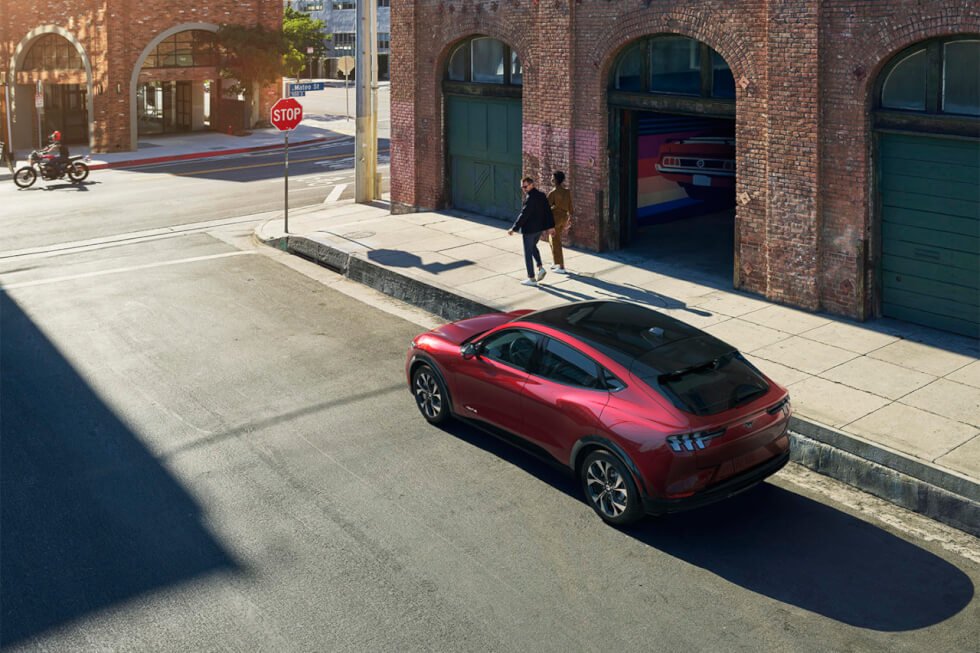 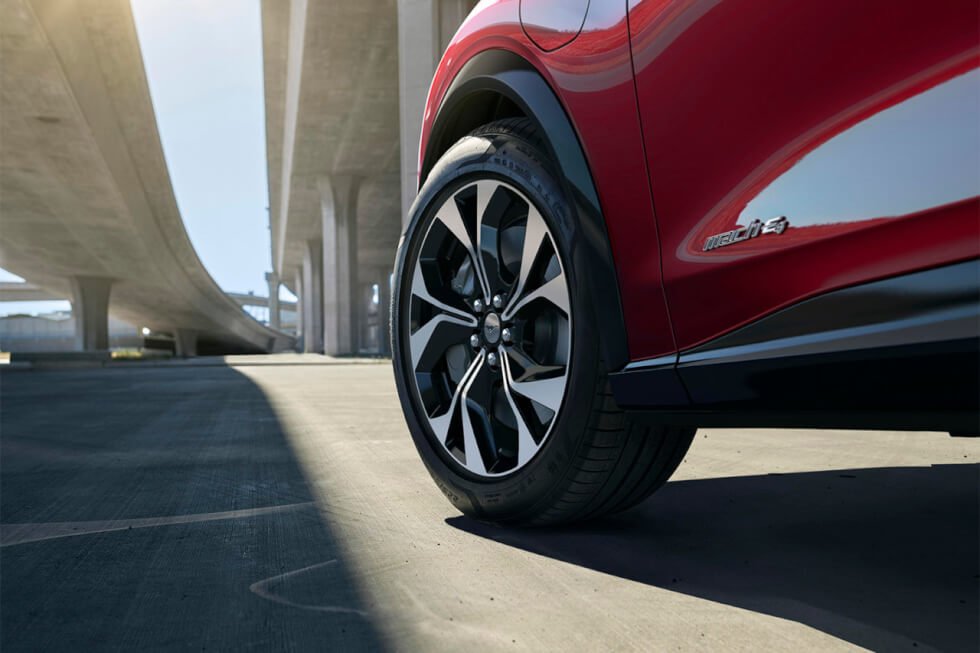 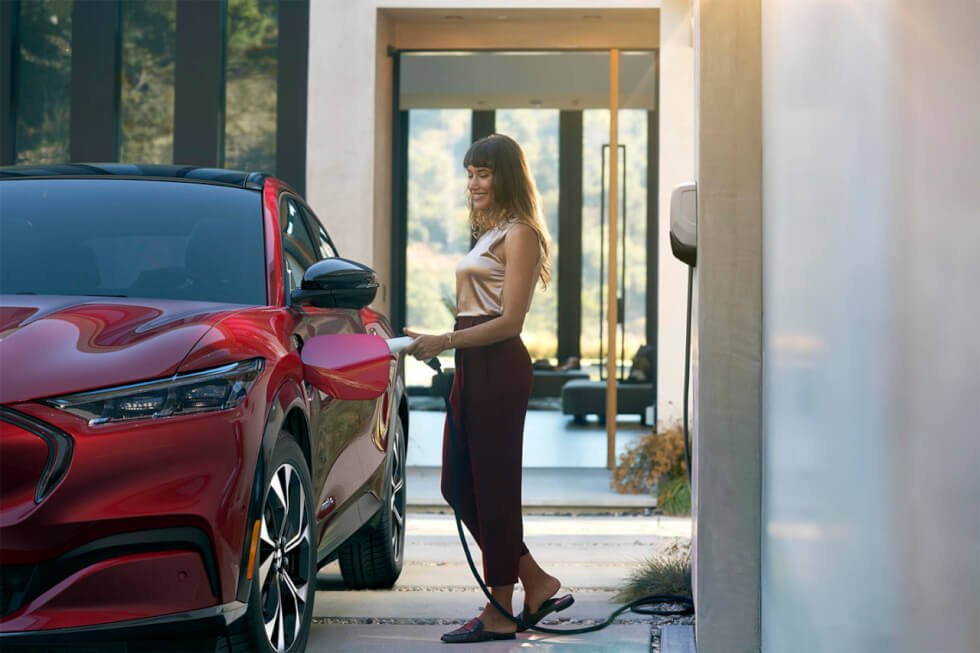 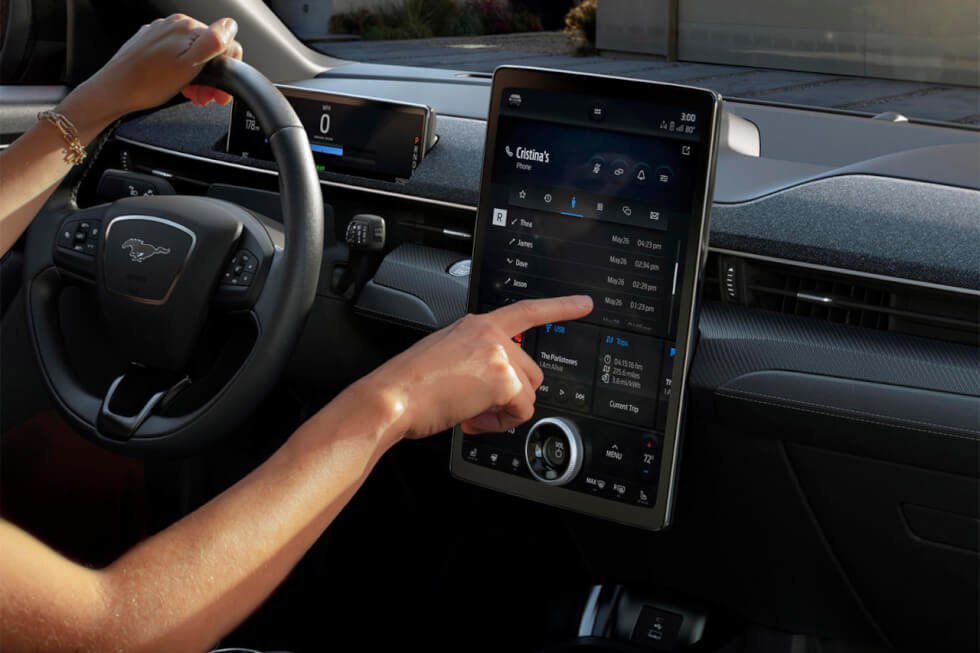 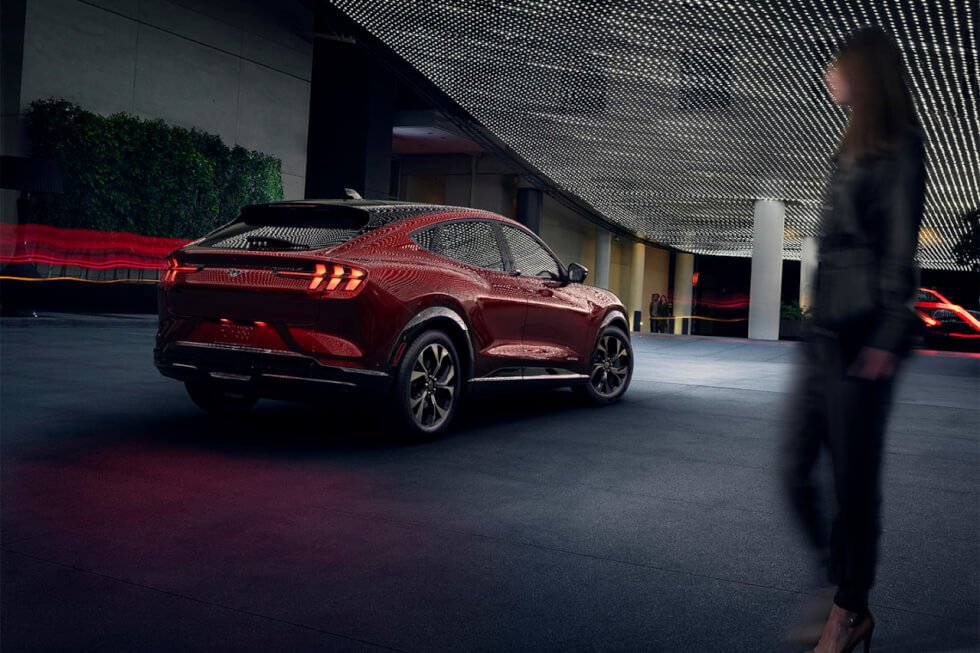 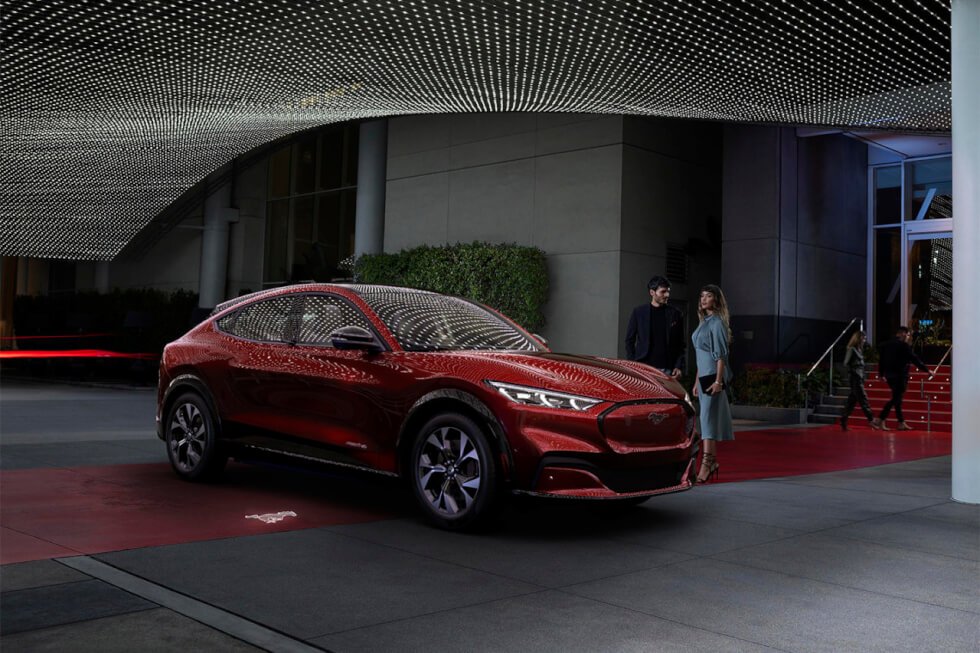 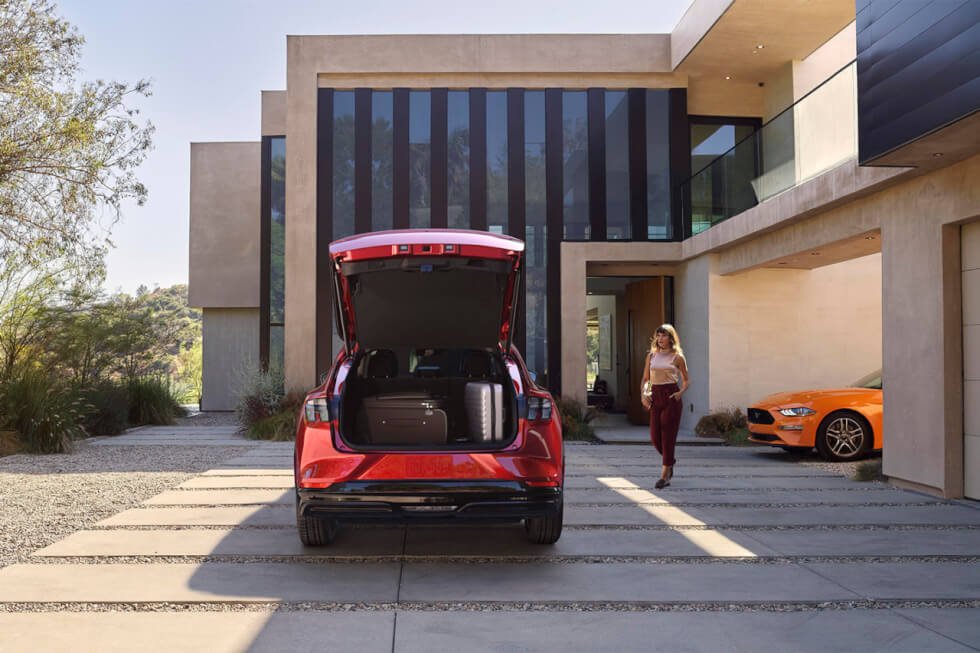 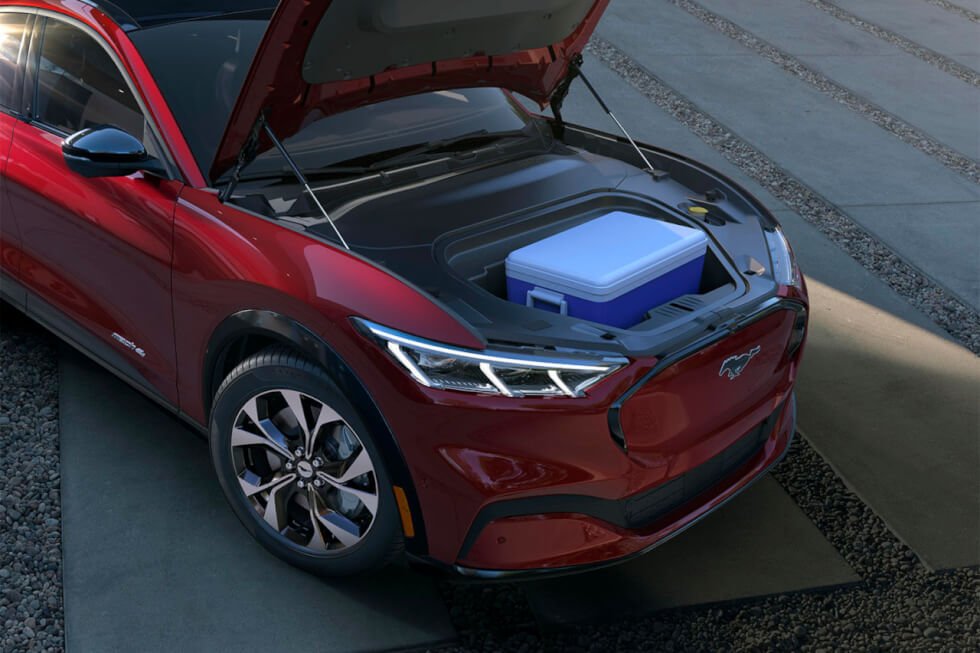 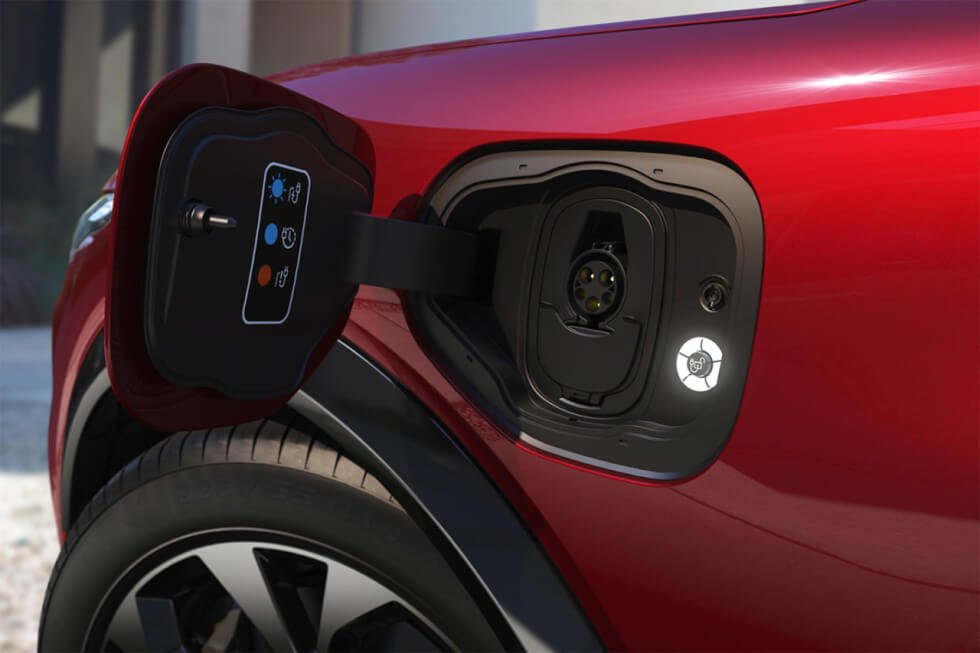 All of these MV Agusta 2023 RC bikes flaunt a vibrant tri-color scheme – a tribute to the manufacturer’s home country.