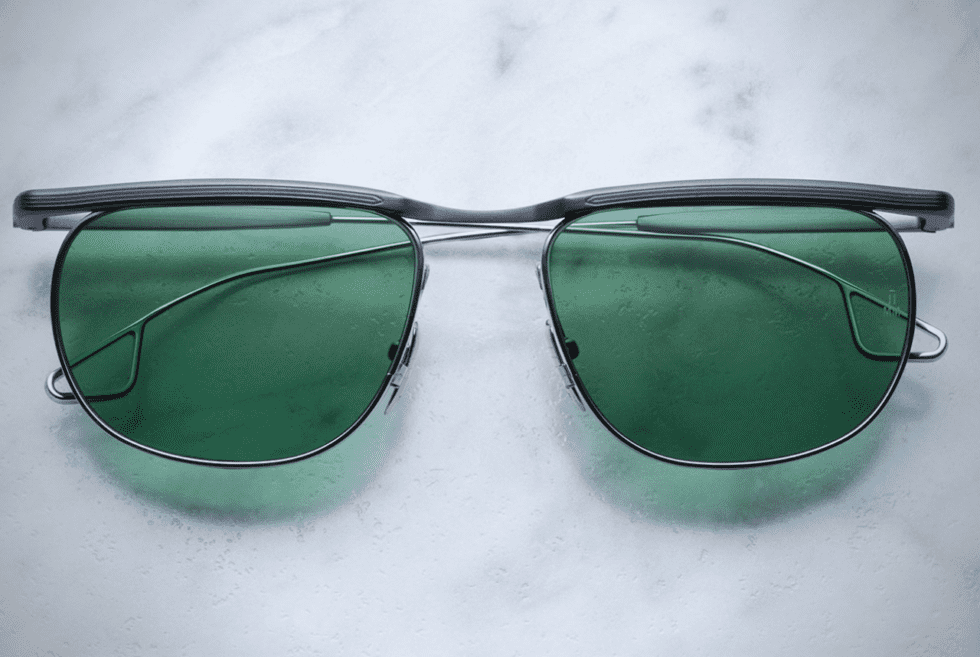 The Seberg By Jacques Marie Mage

If you’re on the market for a new frame that’s fancier than your current pair of shades, look no further than the Seberg.

The latest from luxury eyewear manufacturer Jacques Marie Mage comes as yet another testament to its unrivaled attention to detail. The company’s unparalleled craftsmanship shines through in this beta titanium frame.

The Seberg is the namesake of Jean Seberg, who starred in Breathless, one of the most iconic French New Wave staples. Like the 1960 Jean-Luc Godard picture, the Seberg is elegant, delicate, and intricately made. Jacques Marie Mage picked the perfect name for its new frame. Hopefully Masculin Féminin or perhaps even Pierrot le Fou make the cut in the company’s next brainstorming session. Why stop there, though? The eyewear maker might as well lift inspiration from a few François Truffaut films while it’s at it.

Anyhow, more about the frame. You’re looking at a ’50s-inspired silhouette that’s modernized with titanium. The result is a nuanced combination of the past and present. Other impressive details, such as the 4mm rim wires and the monoblock titanium hinge construction, take the spectacles away from conventional luxury tropes and put them in a category like no other. The sculptural brow bar is a nice touch that brings the entire look together.

For shades, shelling out $895 is no doubt a bit too much. But not if you want your frame to be as incandescent, iconic, and timeless as the film upon which it’s based. Check your fit and sizing on Jacques Marie Mage’s website now. 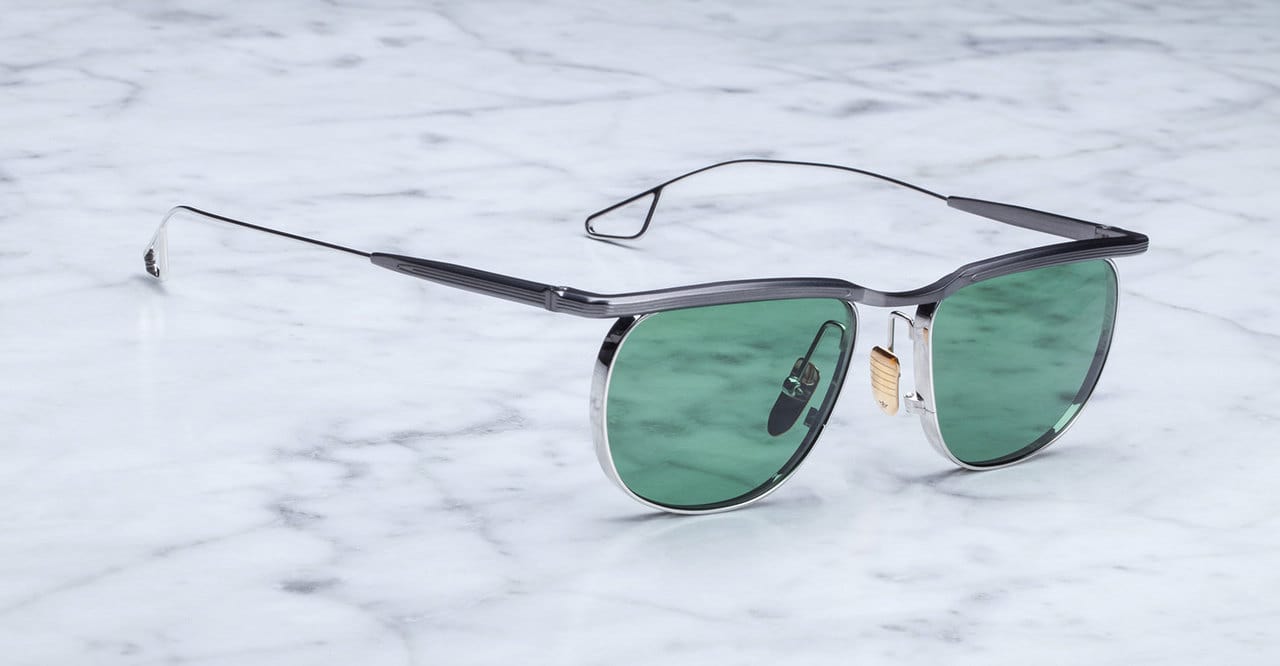 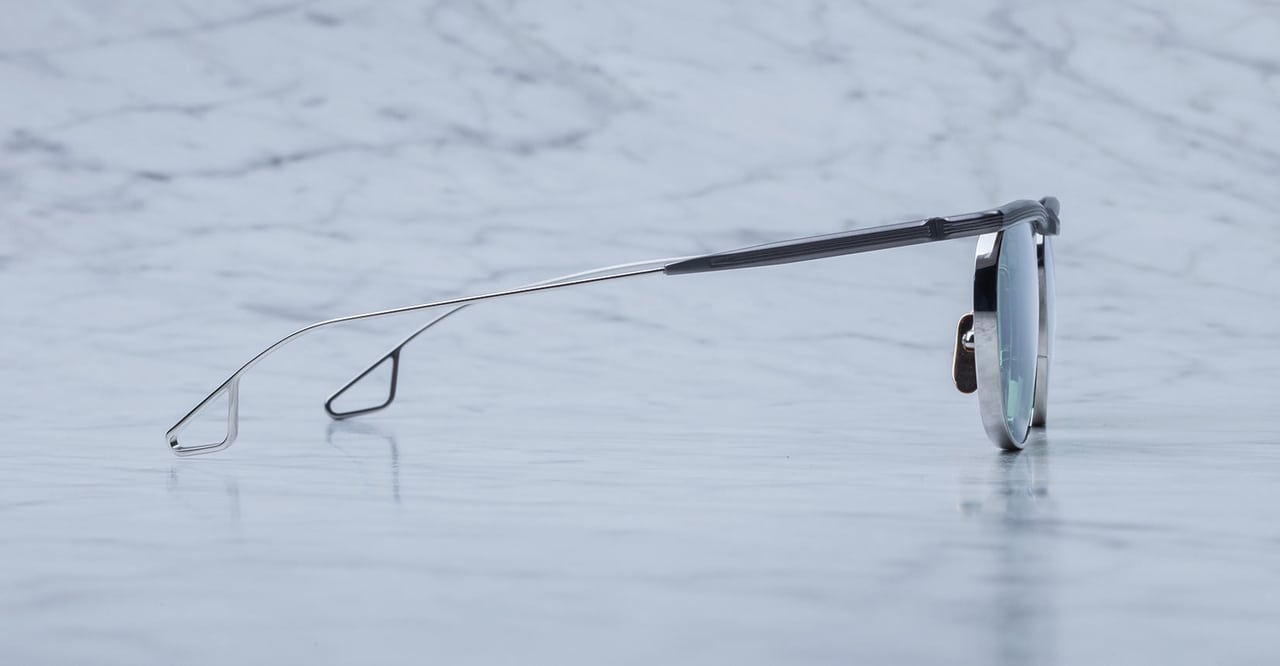 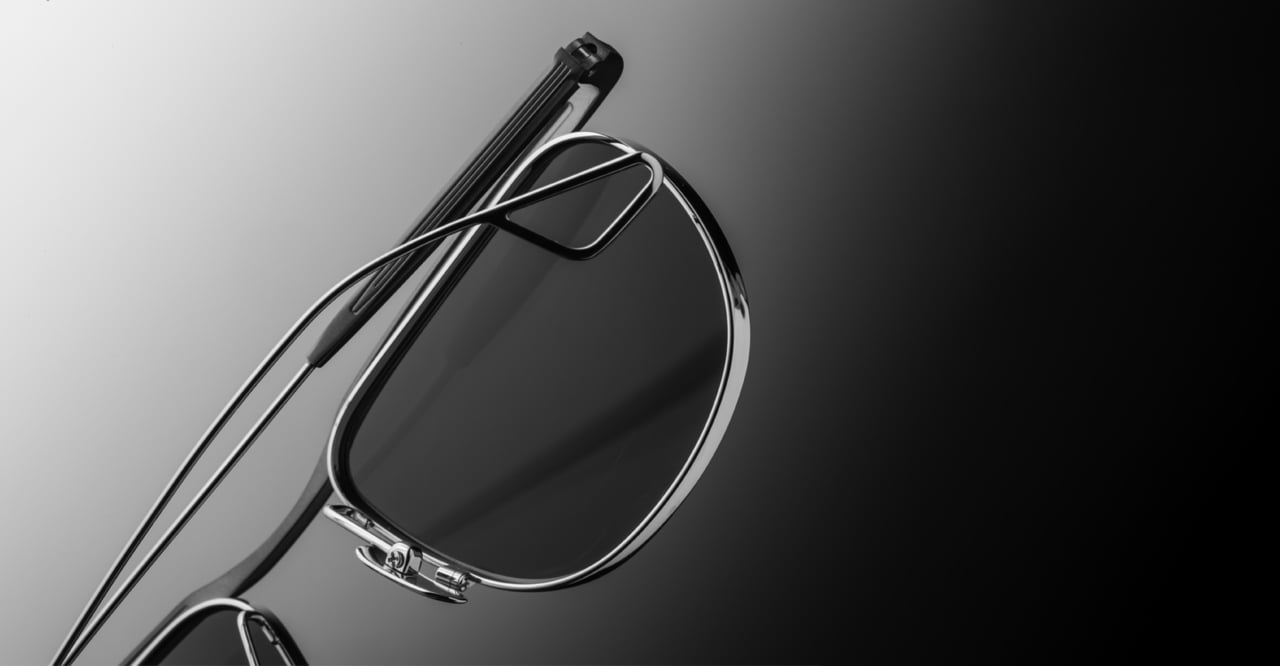 It's that time of year again when the Cupertino-based tech company refreshes their hardware and the Apple Watch Series 5 adds some nifty new features.

The G-Shock Carbon Core ditches the bulk for a well-rounded, decently-decked timepiece for the aesthetics-loving brutes.

With Aston Martin's Automotive Galleries and Lairs, you can finally design the perfect space to house and showcase your beloved automotive collection.

Sunglasses are arguably a man’s best friend. It is a staple accessory in a male’s wardrobe. Since it was invented, a pair of shades has been used as a fashion…

We love how Huawei shocked us with the Mate 20 X. However, the surprises did not stop as it took the covers off of the Porsche Design Huawei Mate 20 RS.