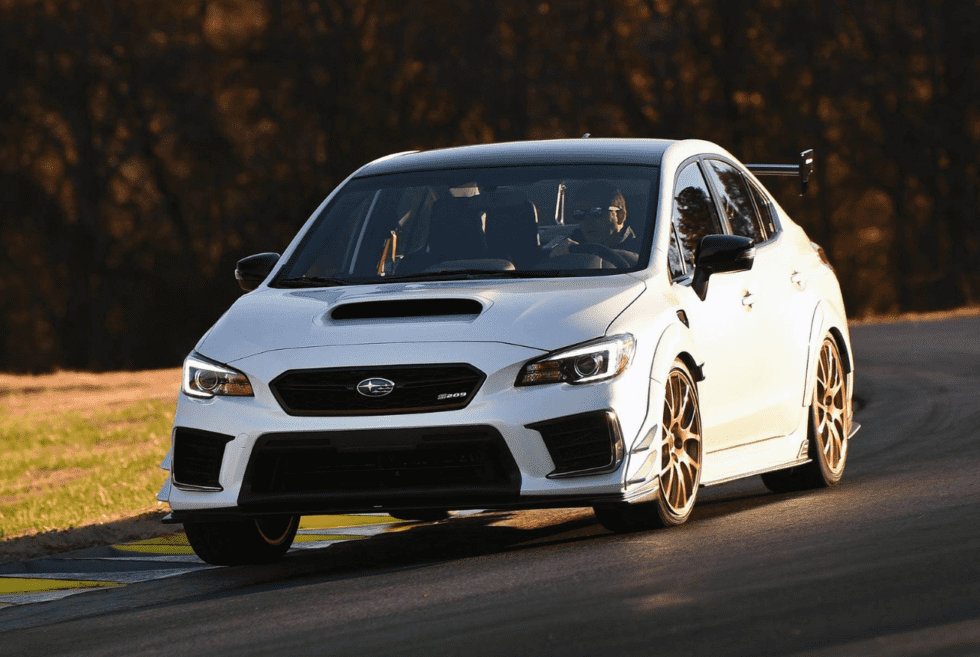 It’s going to be an exciting year for automotive fans as a popular overseas brand reveals its first S-series entry for the United States. Attendees at the 2019 Detroit Auto Show got a glimpse of the Subaru STI S209 in all its glory. According to the Japanese carmaker, the new model is the most powerful one to roll out of its factory. Moreover, it will be an exclusive release with only 200 units in line for production. The announcement will definitely have collectors scrambling to reserve one as soon as possible.

To back up its claim, Subaru teases a 2.5-liter turbocharged boxer engine that will produce around 341 horsepower. Alongside its four-cylinder powerplant sits a six-speed manual transmission that reportedly delivers all that muscle to its all-wheel-drive system. Sources note that tweaks for the suspension include Bilstein dampers to enhance its handling. These upgrades are a necessary evil in order to maximize all of that extra power underneath.

Owners can expect top-notch stopping power with a set of Brembo brakes. The front pair features six-piston calipers, while the two in the rear have two. Finally, each assembly holds high-friction pads that provide exceptional performance. The 19-inch gold BBS wheels likewise hint at something extra. We learned that Dunlop specially crafted the rubber of the GT600A tires that the vehicle sits on. The tiremaker claims that it will deliver additional grip to improve control.

The interior of the Subaru STI S209 is exceptionally prepared with splashes of Alcantara around its cockpit. The driver and front-seat passenger also get to enjoy the snug Recaro seats that firmly asserts the car’s racing heritage. 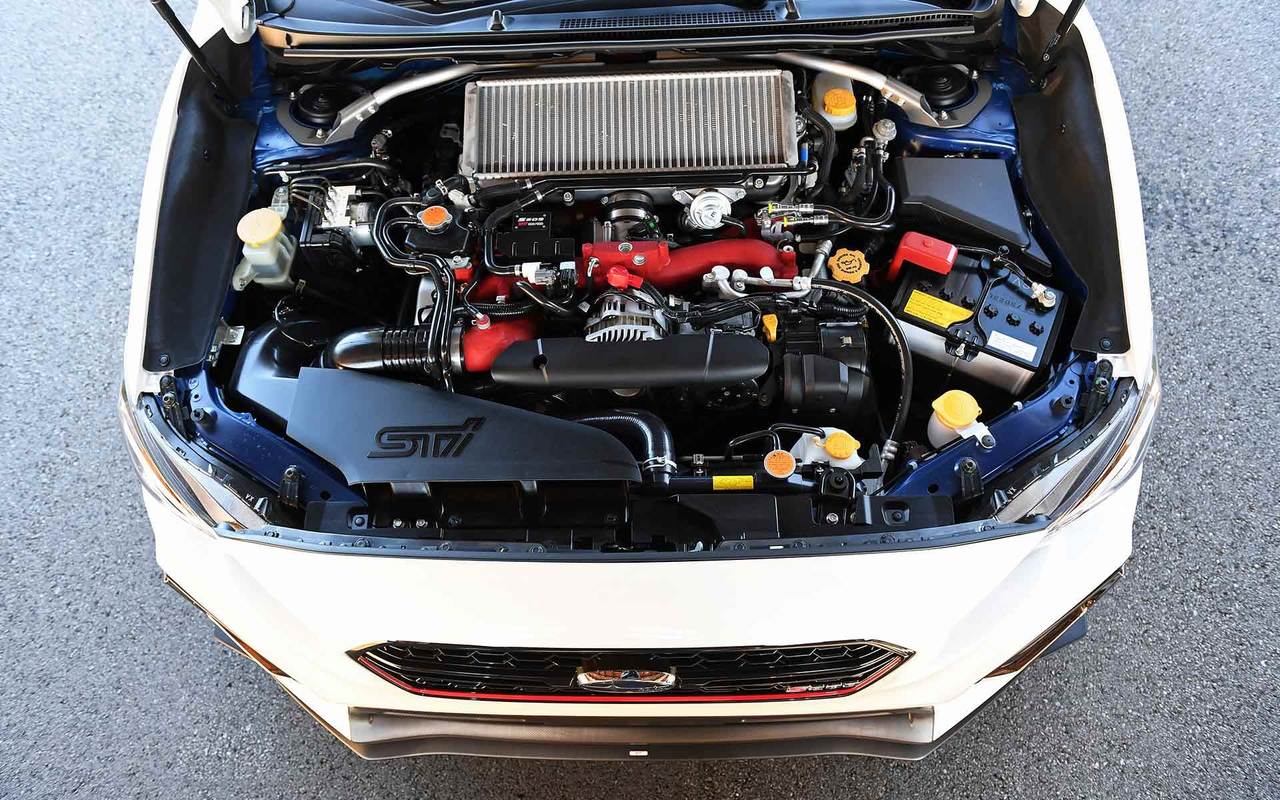 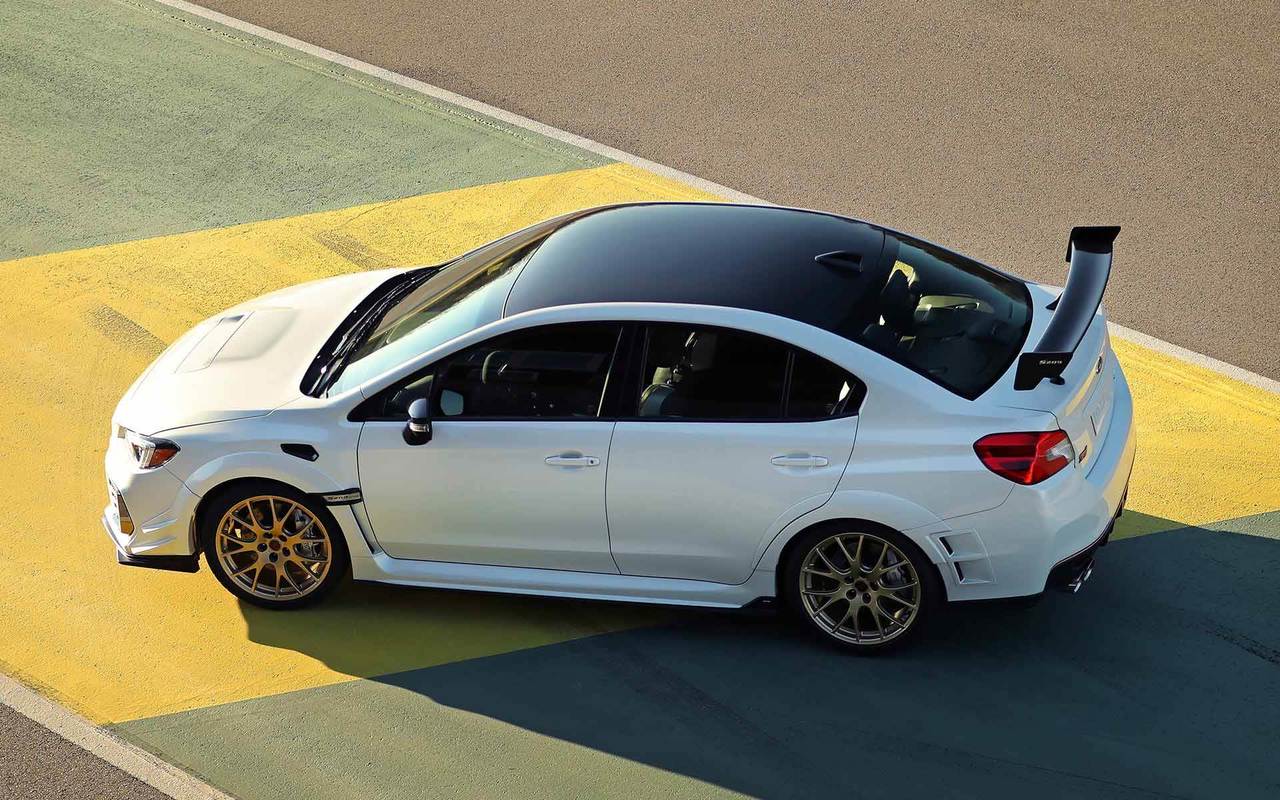 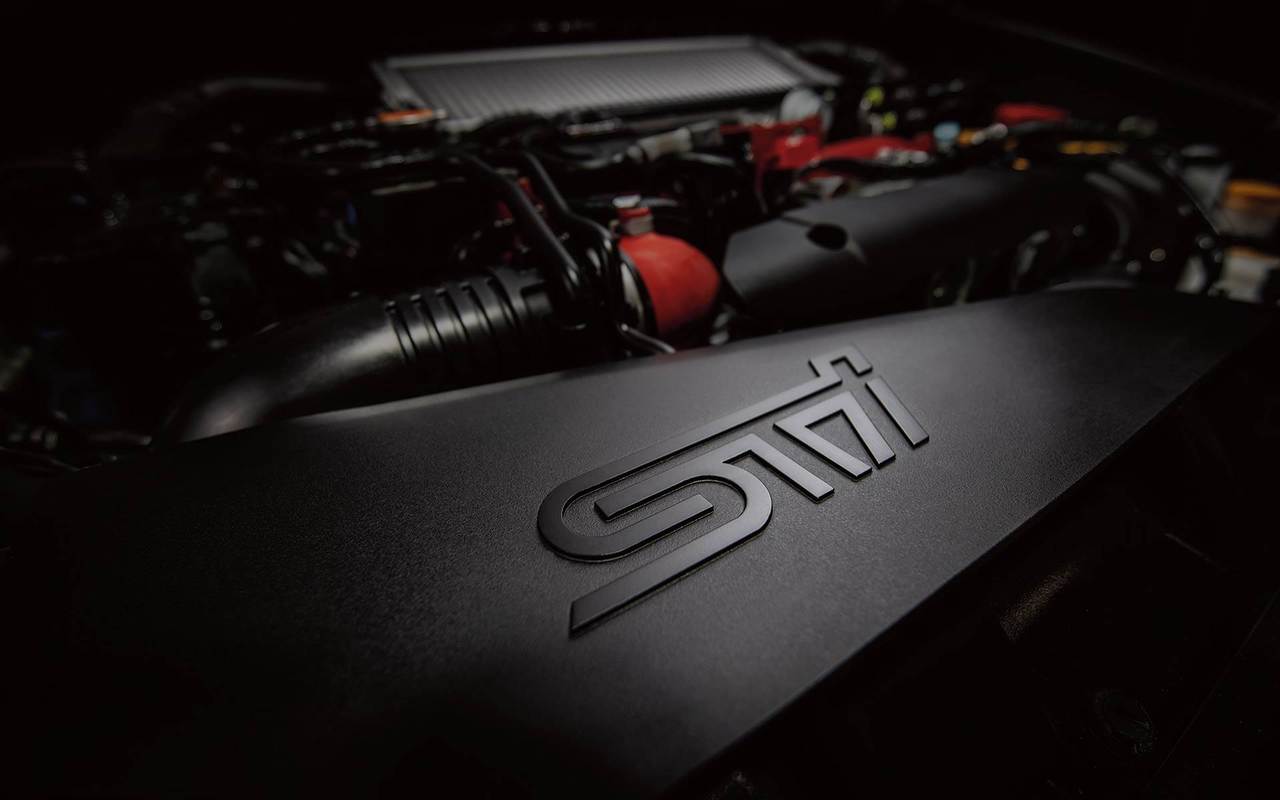 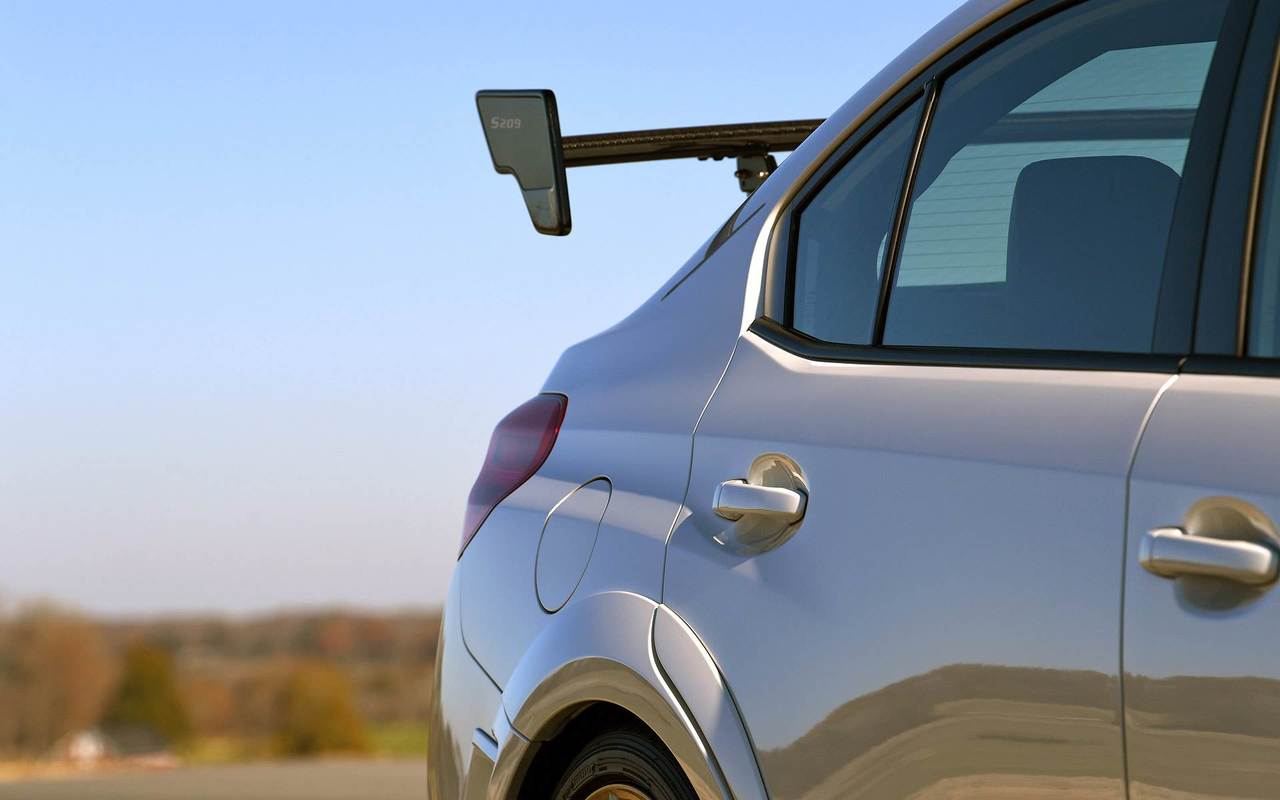 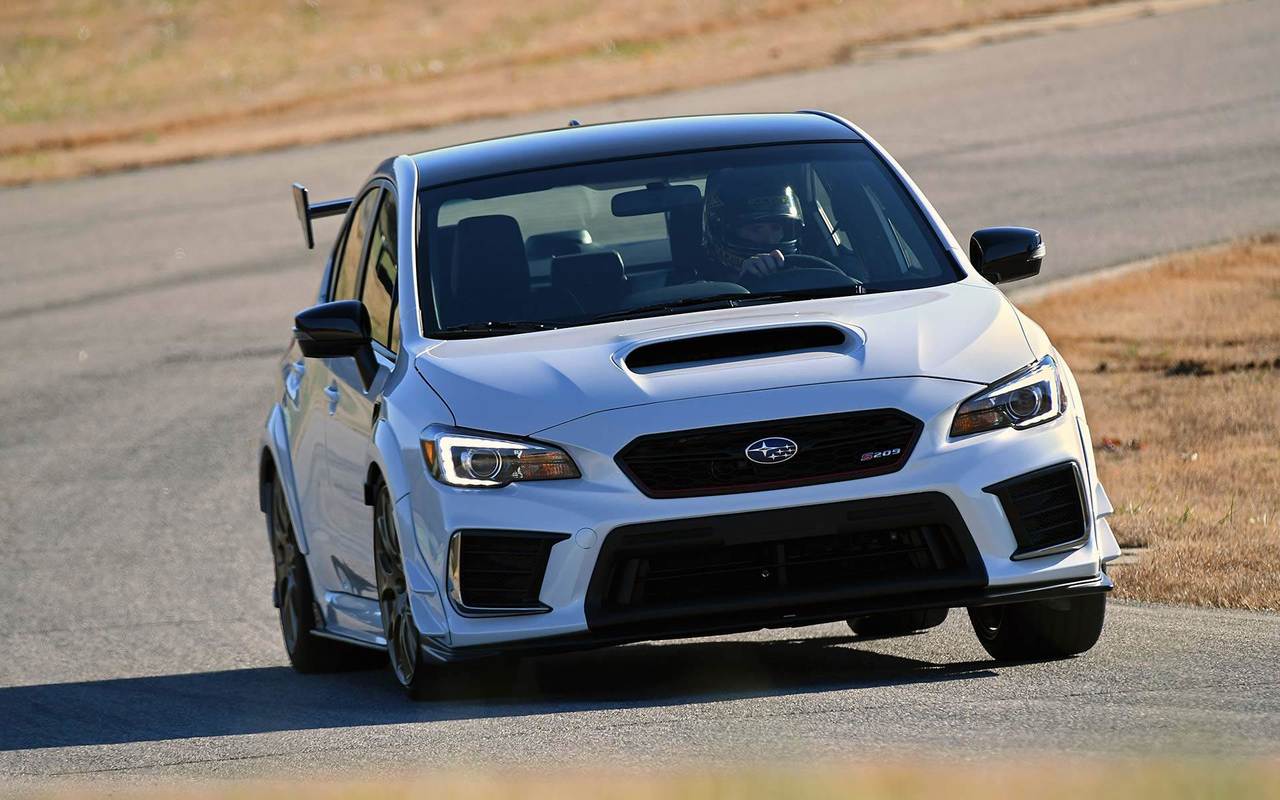 The Aviar R67 is capable of 0-60 mph in 2.2 seconds with a top speed of 155 miles per hour, which even some supercars can only hope to reach.

The 2021 Aston Martin DB11 Shadow Edition flaunts several tweaks that add to its alluring beauty and definitely to its price.

The Atlantic yacht tender concept from Salomé Yachts is a stunning example of how automotive design can carry over to boating.