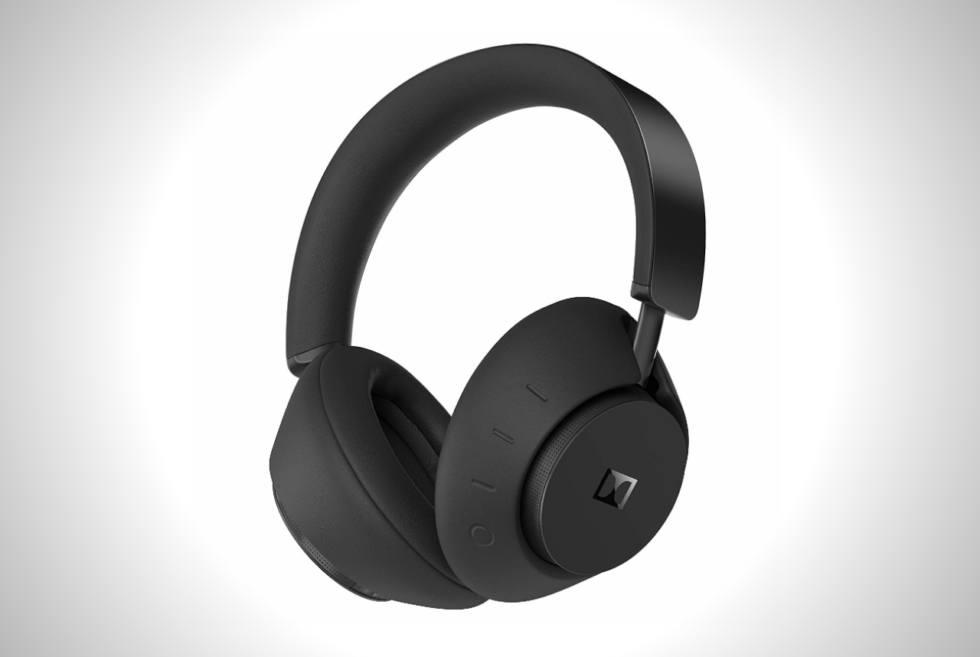 At $600, the Dolby Dimension is by far one of the most expensive Bluetooth headphones out there. But if cash isn’t a problem for you, you’ll love these for their insane sound made for cinematic experiences.

Dolby shouldn’t be an unfamiliar name for most. For years it’s been delivering 3D audio to living rooms across the world. Which is why it’s not surprising at all that it’s first piece of consumer hardware is all about getting the most immersive audio while binge watching or listening to music.

As you’ve probably already guessed, the Dolby name assures topnotch audio quality. But it’s not just audio alone that makes the pair special. Because they’re designed for binge-watching, they’re super comfortable for long periods of use. It’s got ample padding on the headband and just hefty enough without feeling like a burden after hours of usage. The tension on the headband is also well-designed. That means even people with big heads can wear these without feeling any sort of appalling discomfort.

Other features include one-touch switching between Bluetooth devices. That should keep the binge-watching seamless whether you want to jump from your laptop to you phone to your tablet. The earcups feature controls for playback and volume adjustment, to name a few.

Again, the $600 price tag puts it out of reach of most consumers, especially if there are decent alternatives out there that don’t cost an arm and a leg. Even still, this thing is beastly good, and you’ll be getting your money’s worth.

The Moment Weatherproof Travel Case keeps your cameras and other tech devices safe from harsh weather conditions so you get peace of mind during your outdoor adventures.

The Omni Mobile 25600 Laptop-Power Bank charges most of your mobile tech gadgets with built-in USB-A and USB-C ports and DC barrel ports. You can take it anywhere even on the air.

Game Of Thrones Xbox One S

Microsoft is giving away two Game Of Thrones Xbox One S consoles with designs based on the Night King and the House Targaryen crest.

Spice up your workstation with the Shanpo Hoverpen--a futuristic writing tool with elements of a fidget toy that becomes a cool desk accessory.