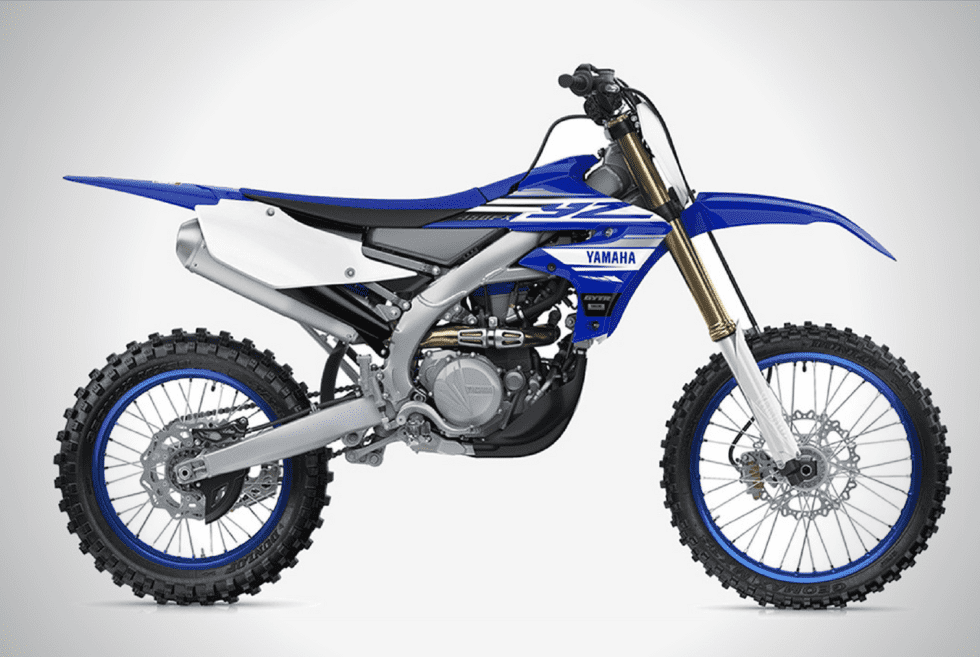 Go to any dirt bike event and you’ll see a heap of nice bikes blitzing across the track, but you never see an off-road motorcycle with a smartphone-based wireless engine tuner. Pretty niche reference there… you also never see aliens but in the case of the former, Yamaha are about to change that. Feast your eyes on Yamaha’s upcoming YZ450FX, a smart bike that has the ferocity of a monster.

If you are familiar with Yamaha’s YZ450F – their fastest and biggest bike yet – this 2019 release is a variation of that beast. When we say variation, we mean amplified. One of the biggest draw-ins is that certain features of the bike can be controlled via an app on your smartphone. Due to the bike’s connectivity with the rider’s phone, the rider can tune the bike to their preferences. The app can control things like ignition and fuel mapping changes, log functions which documents location, bike settings and condition, and even a function to serve as bike maintenance.

The machine has an increased gas tank and a 4-stroke 449cc engine, making it a cross-country bike rather than a traditional motorcross type. The frame of the bike has been made aerodynamic and its clutch and transmission have also been spiced up. There’s a lot of fun to be had here and we envy any guy who gets to ride one of these.