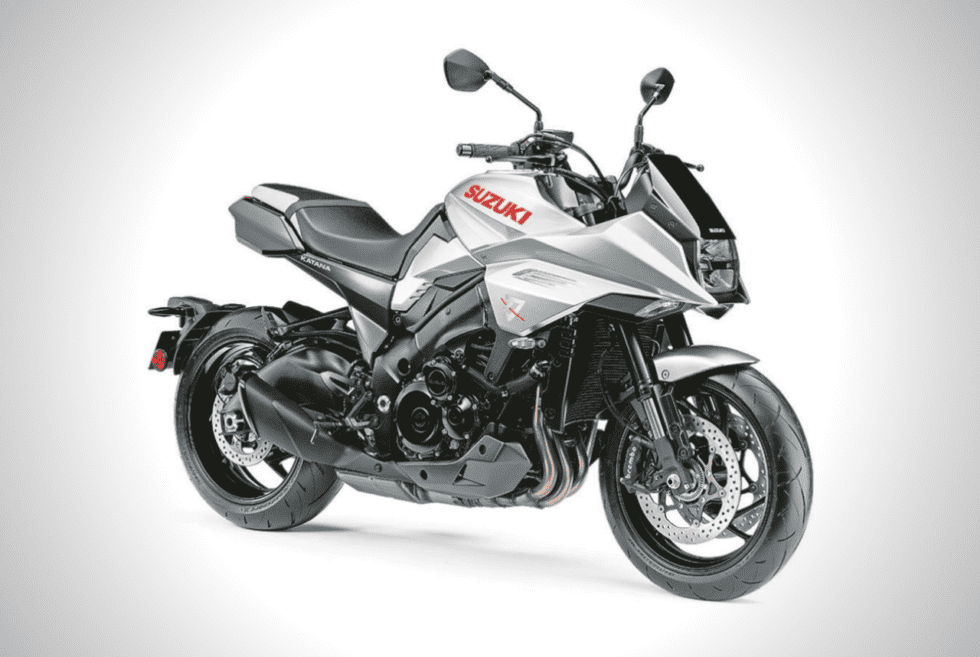 Suzuki is reviving the Katana for 2019, officially ending the model’s 13-year hiatus. Its new look is an expected return to form but also one that’s extremely future-forward. It sees Suzuki in tiptop shape. A brand that likes to dip in nostalgia but doesn’t soak in it entirely.

In effect, you get a fine blend of past and present here. Past because you get a retro standard bike with a 999cc inline-four engine derived from the 2005 to 2008 GSX-R1000. Future because you get a tweaked powertrain to give the Suzuki Katana a smoother throttle response and a wider torque band, along with improved induction and exhaust sound.

On top of that, the ride is fuel-injected, liquid-cooled, and boasts what Syuzuki likes to call “Low RPM Assist,” which is just a fancy term meaning the Suzuki Katana will help adjust your RPM at low revs to keep you from stalling.

Let’s talk more about the new technology Suzuki threw in here: We’re talking a new three-mode traction control system. Mode one has low sensitivity, best for clean roads; mode two turns the sensitivity up a bit; and mode three delivers maximum protection, perfect for harsh roads or riding in the rain. You also get a built-in LCD display and a LED headlight. All in all, this ride is very similar to a regular Suzuki Katana from decades past, but outfitted with new tech to fit the modern rider’s needs.

Now, for the nitty-gritty. The bike has a twin-spar aluminum alloy frame, the main tubes extending from the steering head to the swingarm pivot for low weight and maximum rigidity. In total, the curb comes in at just 474 pounds, and you get disc brakes with Brembo calipers and standard ABS. Pricing and availability have yet to be announced, so stay tuned. 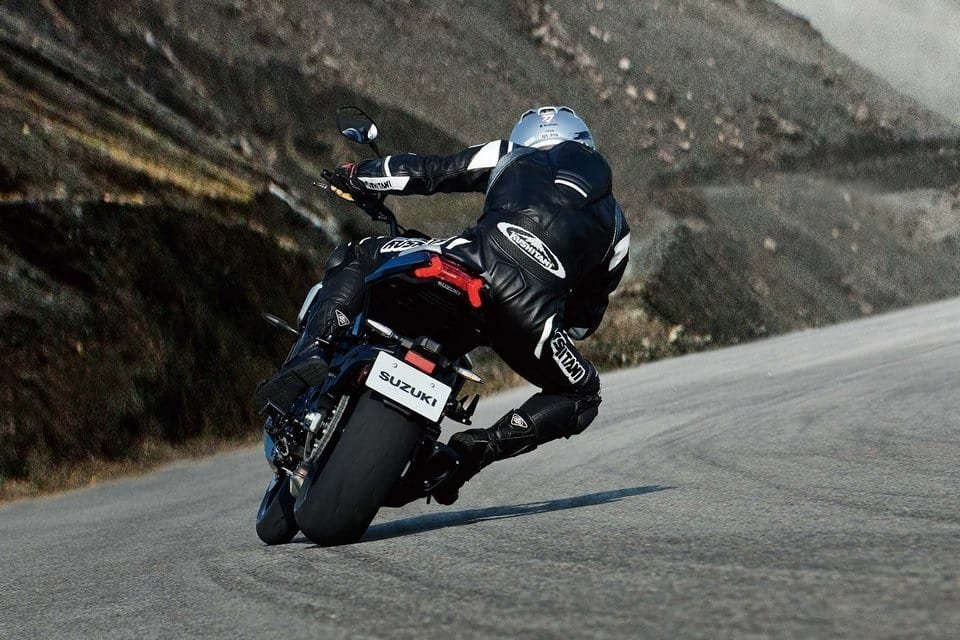 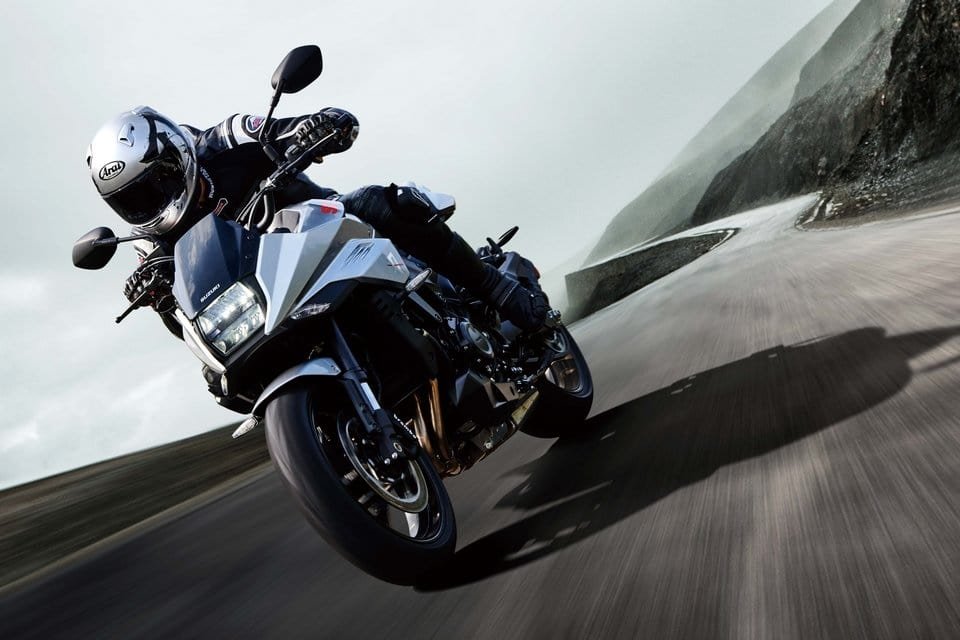 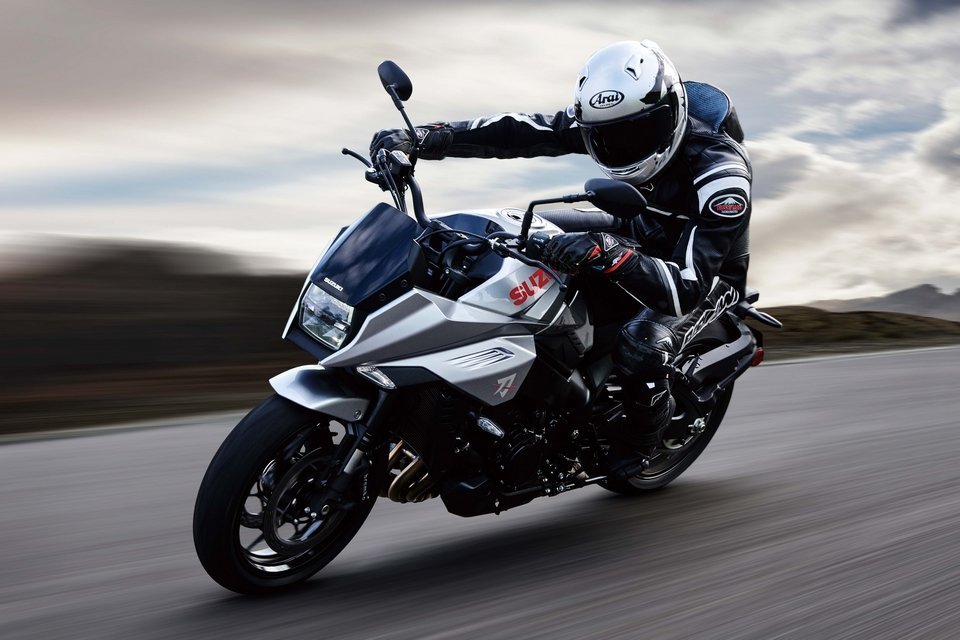 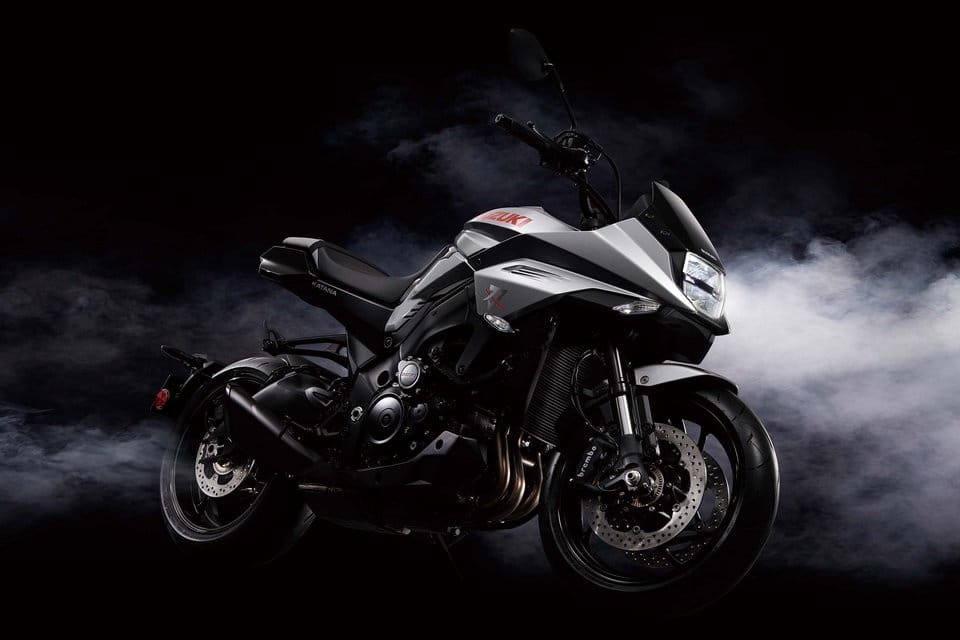