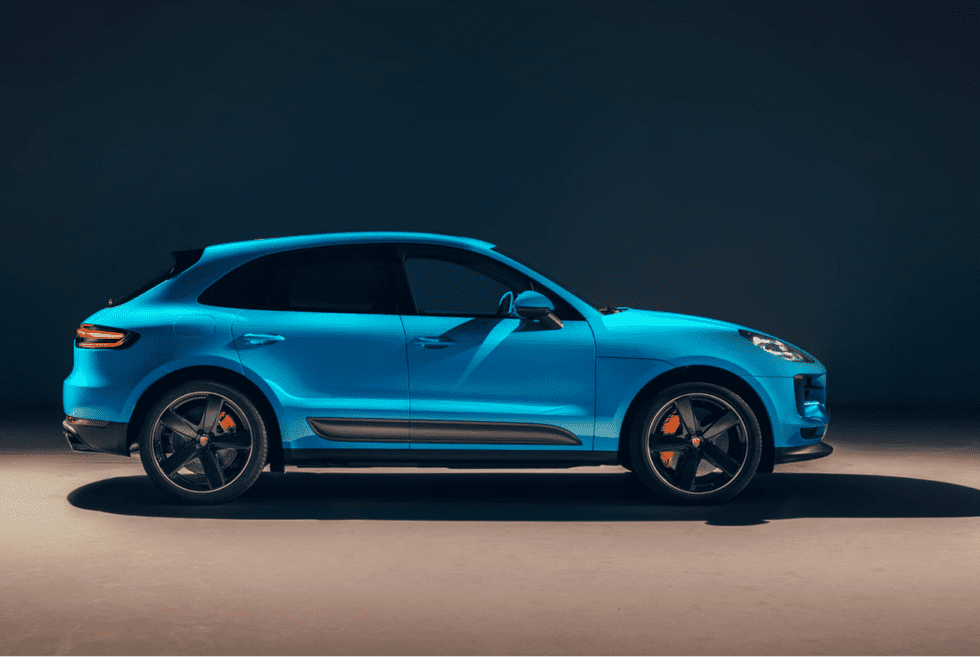 At the turn of the millennium, there were shockwaves sent through the motoring world when Porsche unveiled plans for the Cayenne SUV. Only 4 years ago, the manufacturer managed to shock people once more with the details of the streamlined Macan. However, the public responded favorably and to Porsche’s credit, it has become one of the biggest sellers.

For 2019, it is not shocking then that the company are releasing a new and improved version of this monster. The crossover-SUV now looks more like a traditional Porsche than it ever has in its interesting history. Although the vast majority of the upgrades are aesthetic, they are nonetheless comprehensive.

Take the front end of the car for instance – it is getting a repositioned and completely redesigned intake vents that will match nicely with the complete suite of standard LEDs in the front and back of the car.

The monster’s bodywork has been painstakingly altered to look wider at the front and slimmer at the back, with a striking and beautifully devised LED strip light the width of the tail. To match the all-wheel-drive system it will be given new wheels and tires.

It doesn’t stop there, with some upgraded tech being added to the interior – in the form of the 11-inch size, fully-interactive. touchscreen management system and self-driving tech known as Traffic Jam Assist – you even have the option to choose a GT-style steering wheel. 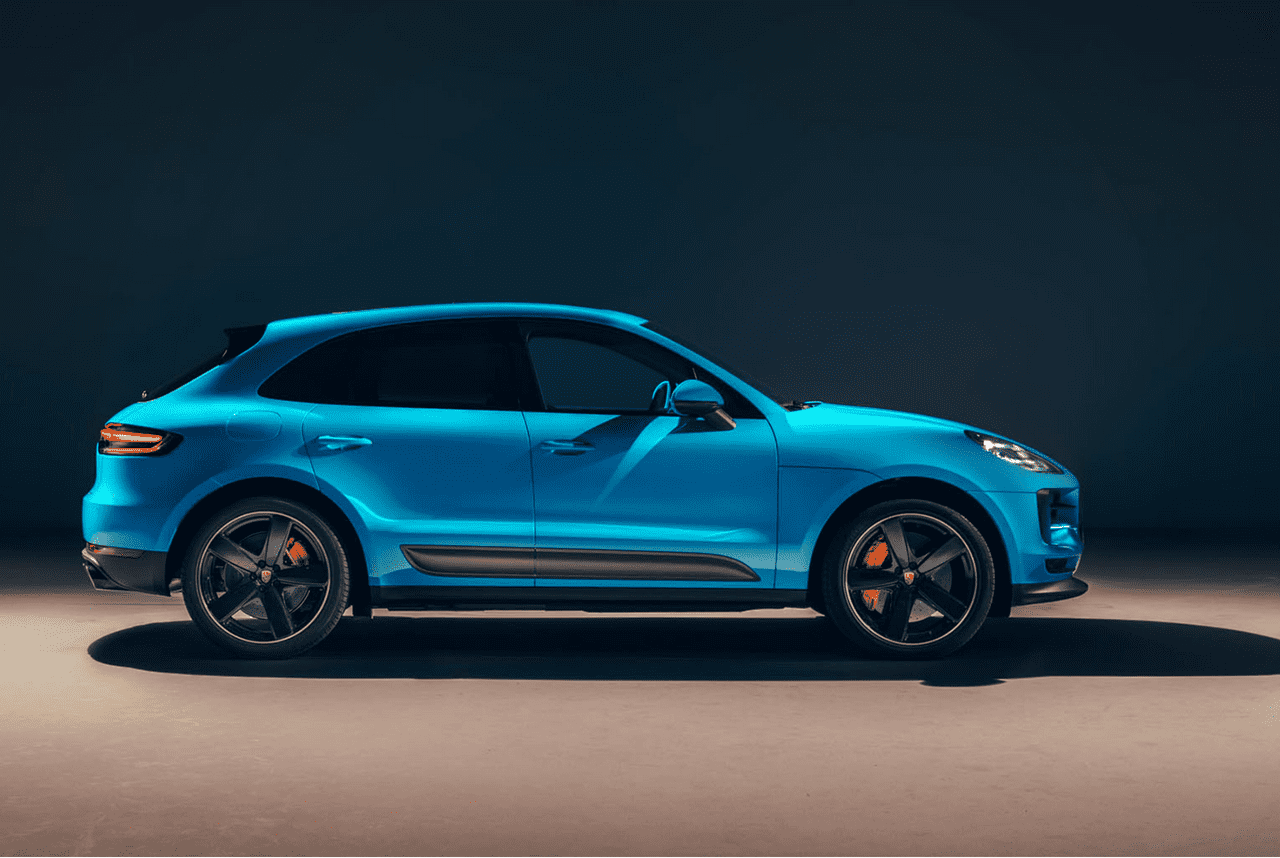 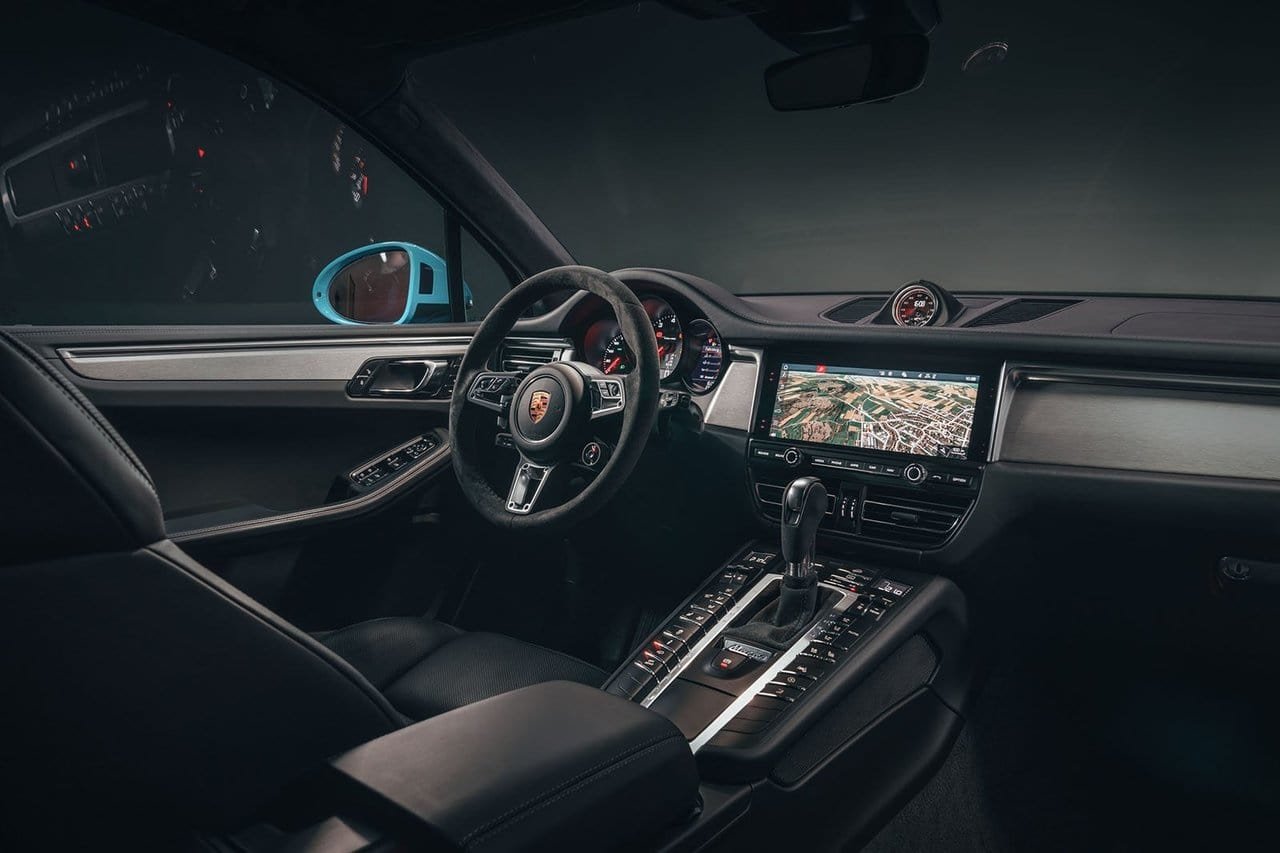 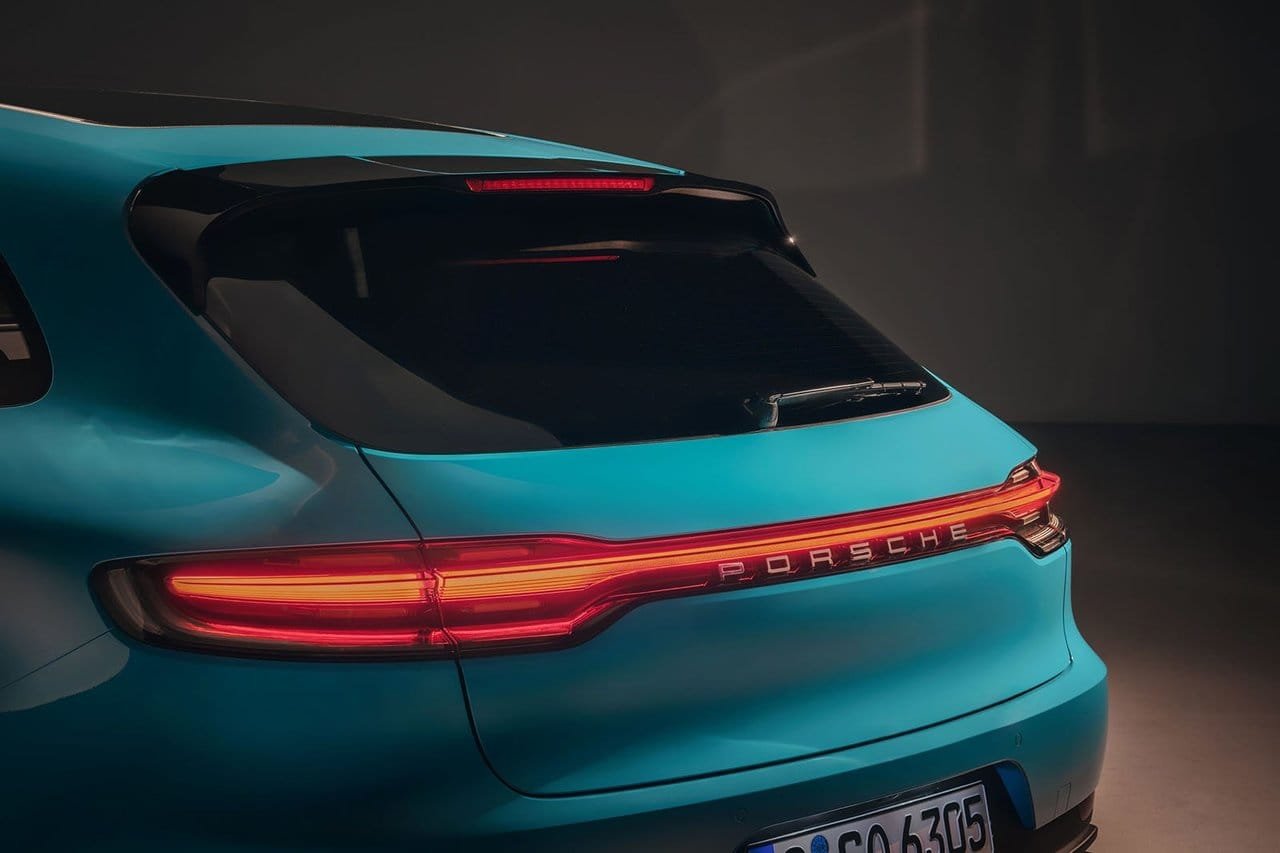 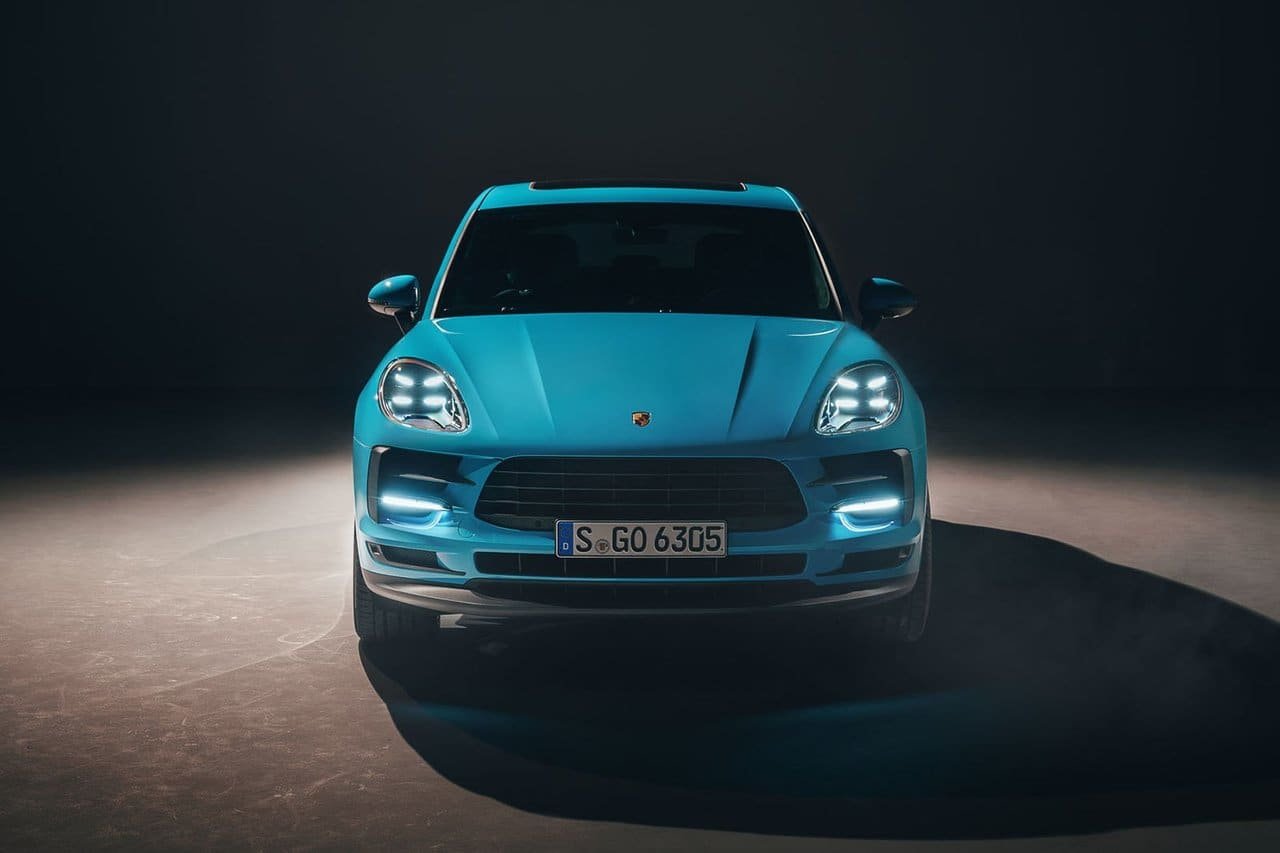