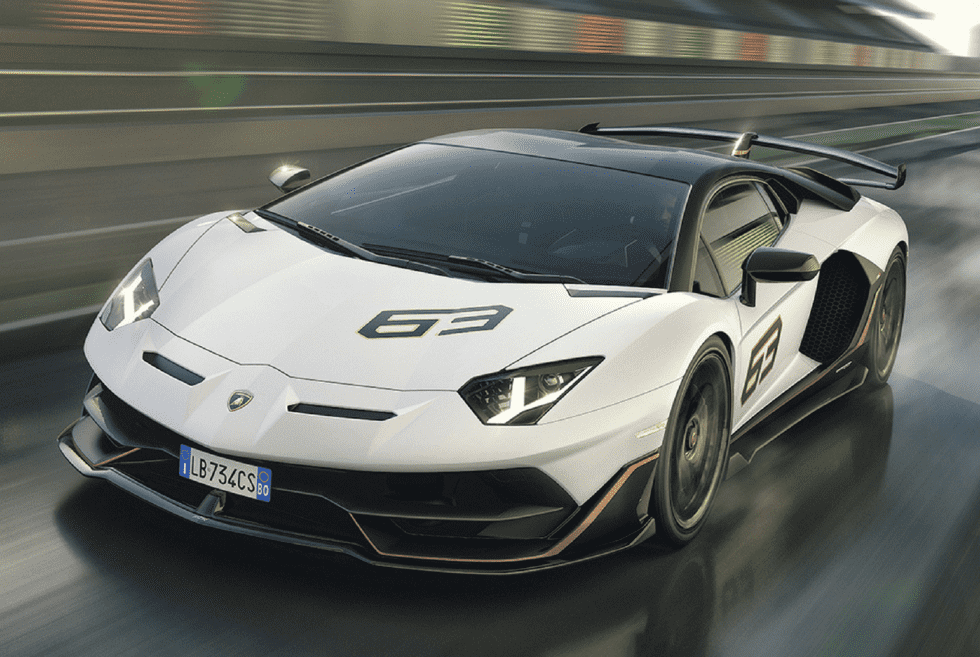 This year’s Pebble Beach Concours d’Elegance was graced by the unveiling of something new from an Italian luxury sports carmaker. It surprised attendees with yet another rework of one of its wildly successful range of supercars. Those in attendance caught the exclusive reveal of the limited edition 2019 Lamborghini Aventador SVJ Coupe.

We all thought that the S version was already the ultimate production model to sate our desires. However, it seems we were mistaken. It looks like the company doesn’t want to rest on its laurels just yet. Additionally, there are clear plans to push everything to the absolute limit.

What owners will get is the breathtaking craftsmanship and performance of the original. It then comes with some secret sauce to spice it up a notch. Taking some of the innovative tech found on the Huracan Performante, the Aventador SVJ will reportedly produce more downforce than its predecessor. This is apparently possible via a system of active mechanical flaps. All of which can automatically adjust to control air flow around its frame.

Lamborghini made sure that it can accelerate from 0-62 mph within 2.8 seconds. Furthermore, it achieves a top speed of 217 mph. This is clearly possible through a 6.5-liter 770 horsepower V12 engine with 531 lb-ft of torque on board. If this is something up your alley, then it might be prudent to make reservations as early as now since only 900 will be offered. 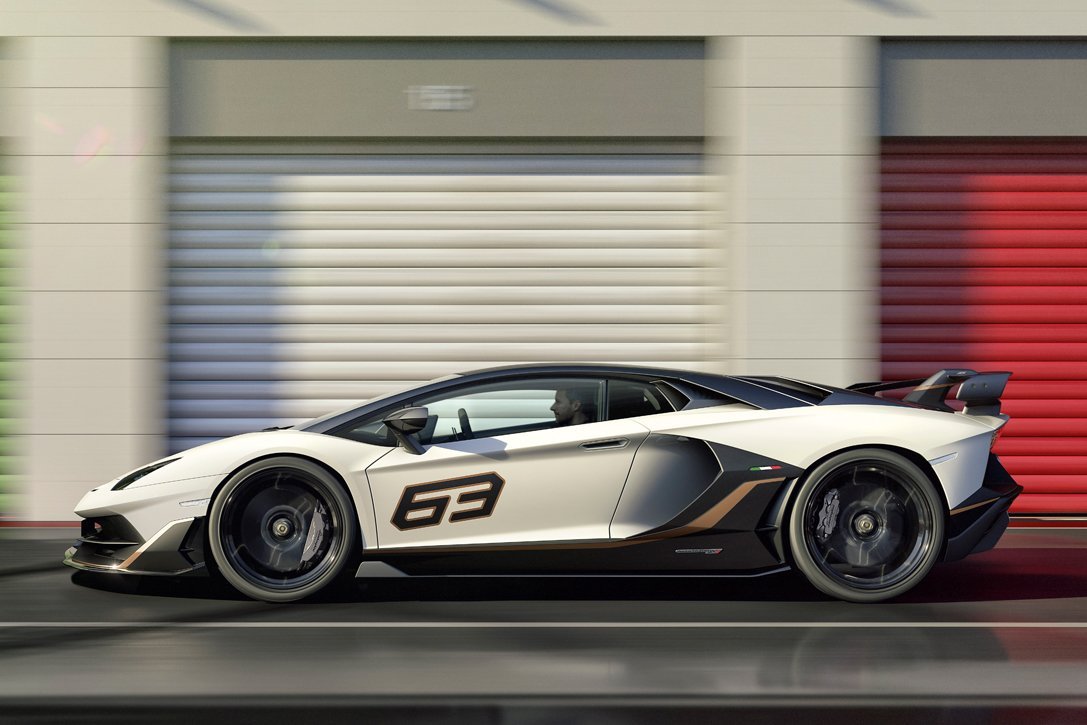 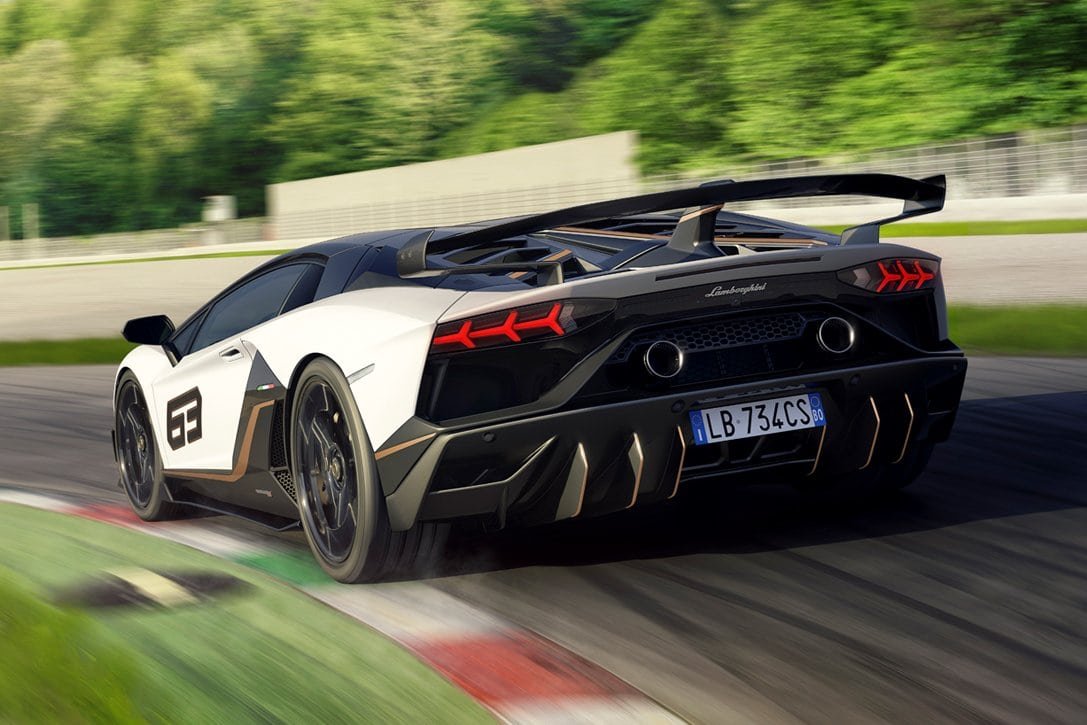 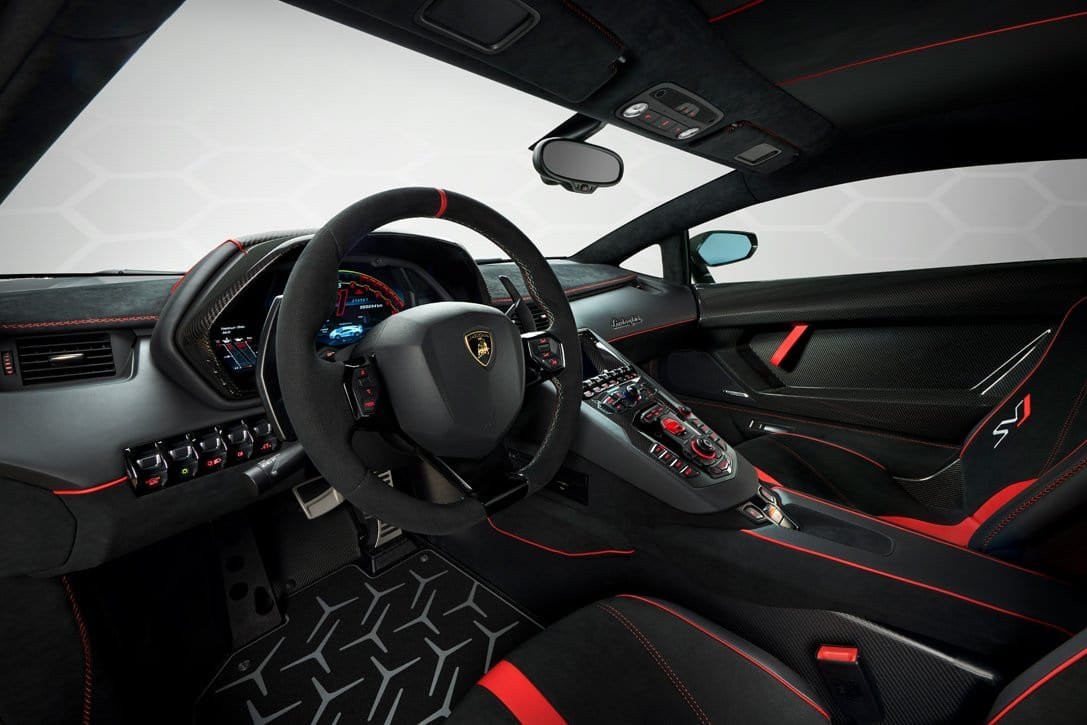 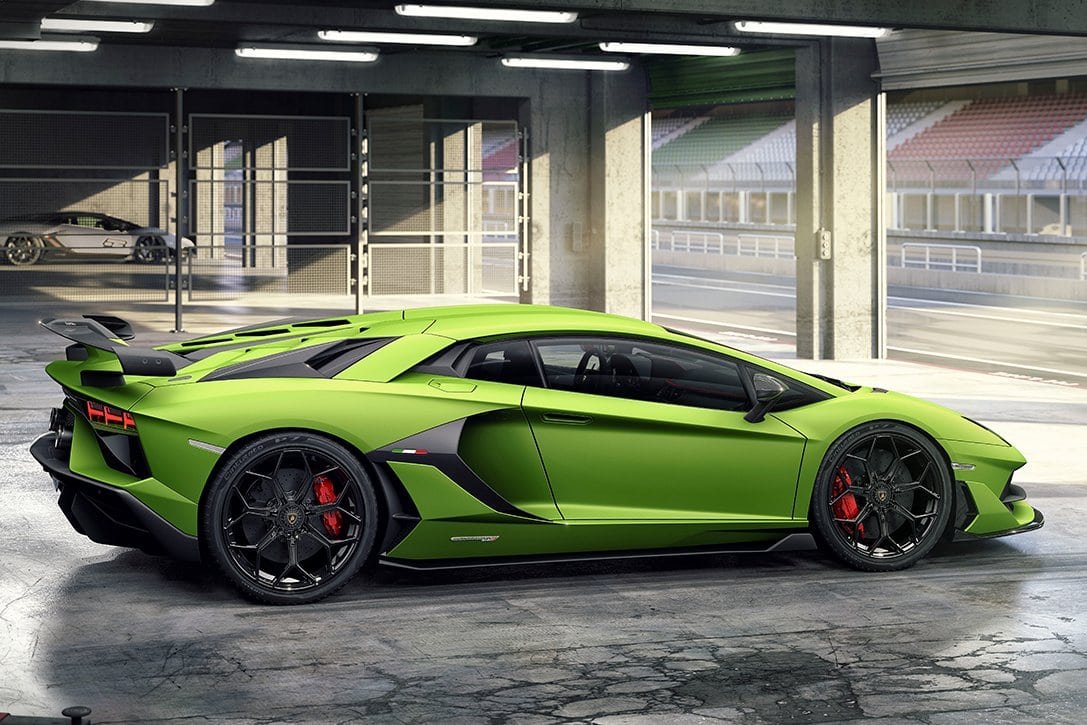 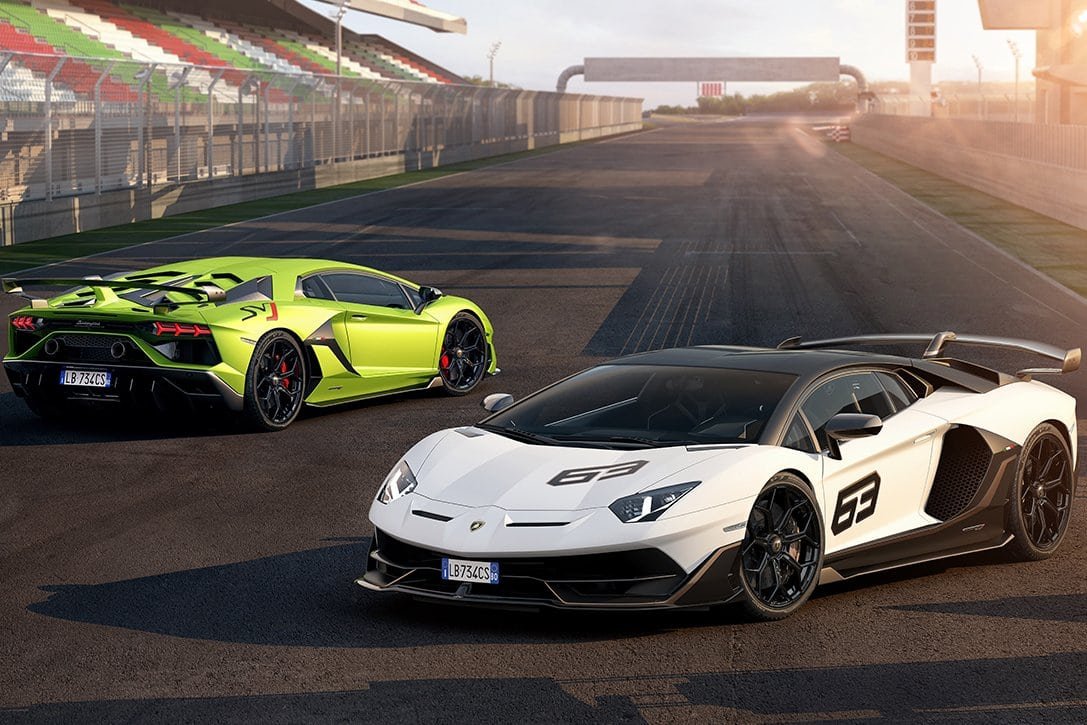