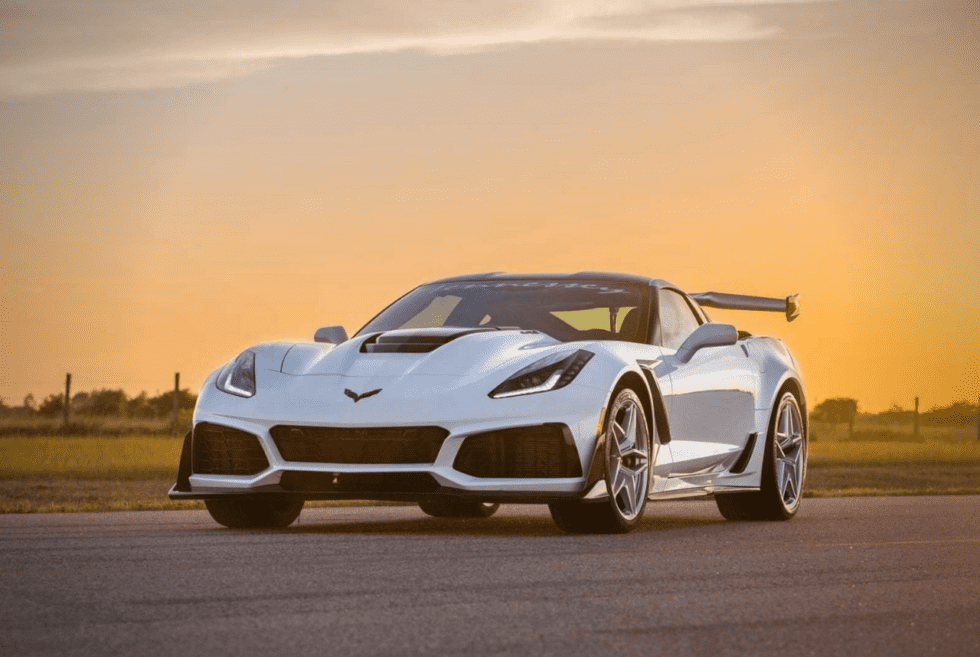 Chevy already made the ultimate Corvette — a base ZR1 pushing up to 755 ponies and 715 pound-feet of torque. But if you think Hennessey Performance would be okay leaving it at that, you’re sorely mistaken.

By now the name Hennessey Performance is synonymous with beastly levels of power. Seriously, these guys are never quite satisfied. As such, in this case, they’ve managed to kick the 755 ponies to a whopping 1,200 horsepower, which is all kinds of insane. The Hennessey Performance Corvette ZR1 is a bang-up job featuring a topnotch 6.2-liter supercharged V8. It’s one of the three upgrade versions available. The other two, HPE850 and HPE1000, feature 850 and 1,000 horsepower respectively.

In case you’re already writing a check for the HPE1200, know that it requires race fuel to reach that many ponies. But you’ll still get a whopping 1,100 horsepower on just 93 octane. As for the other modifications, Hennessey Performance went to town. You’ll find a ported factory supercharger, lower and upper pulley upgrades, a custom camshaft, and ported cylinder heads. Not to mention upgraded intake and exhaust valves, better valve springs and retainers, and a billet high-flow throttle body.

The shop has also upgraded the optional automatic transmission to handle the power. The stock manual seven-speed doesn’t require any changes, though. No suspension or braking changes on this Hennessey Performance Corvette ZR1. Still, it’s not as though the ZR1 was lacking in these areas to begin with. Hennessey Performance is throwing in a three-year 36,000-mile warranty, to boot. 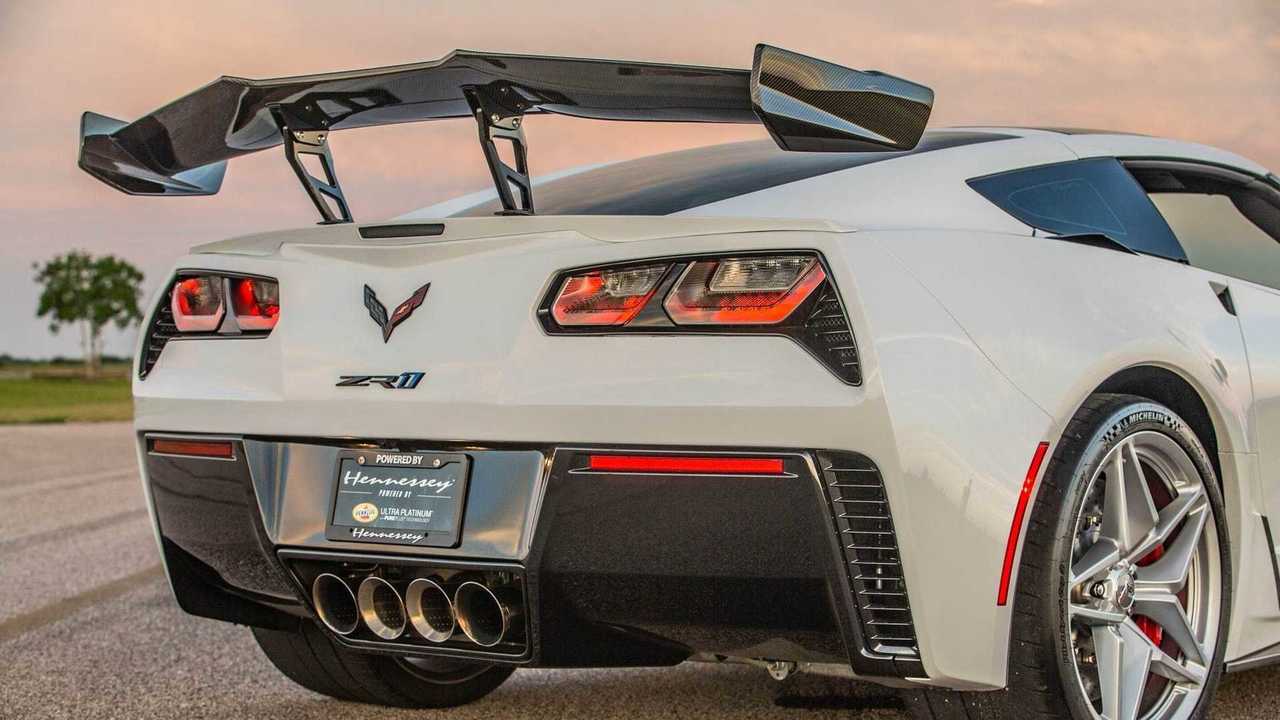 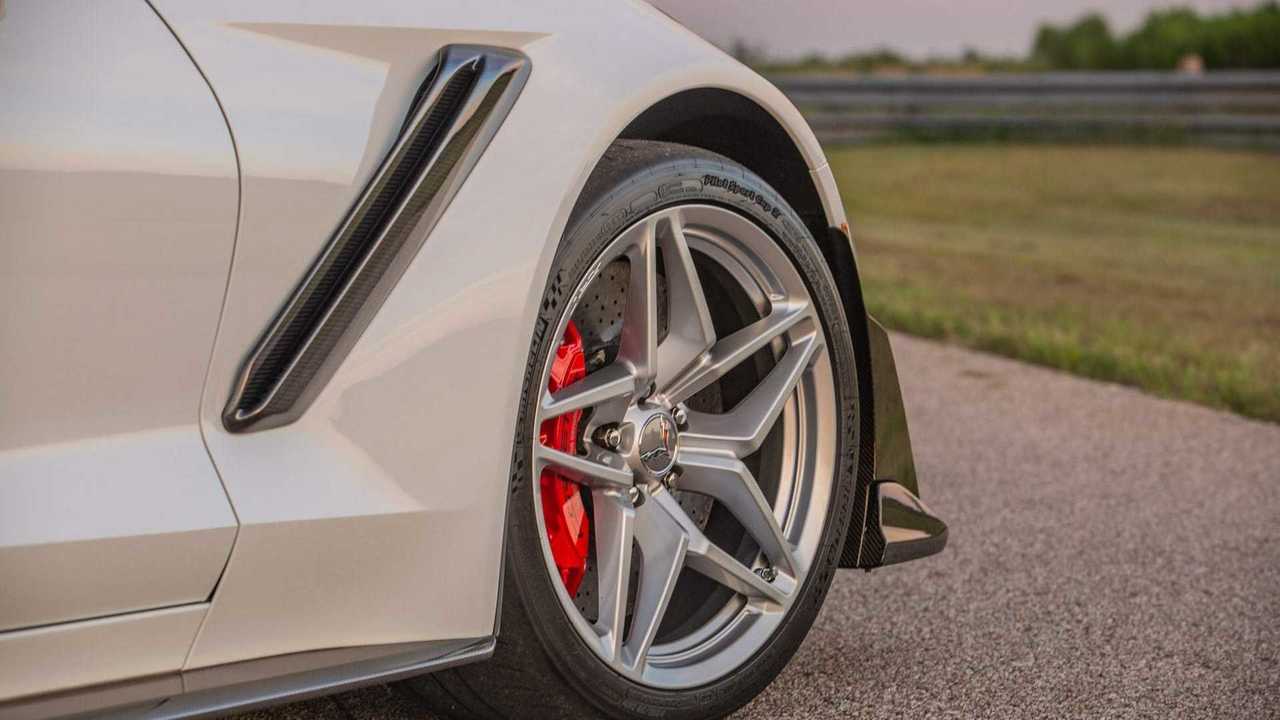 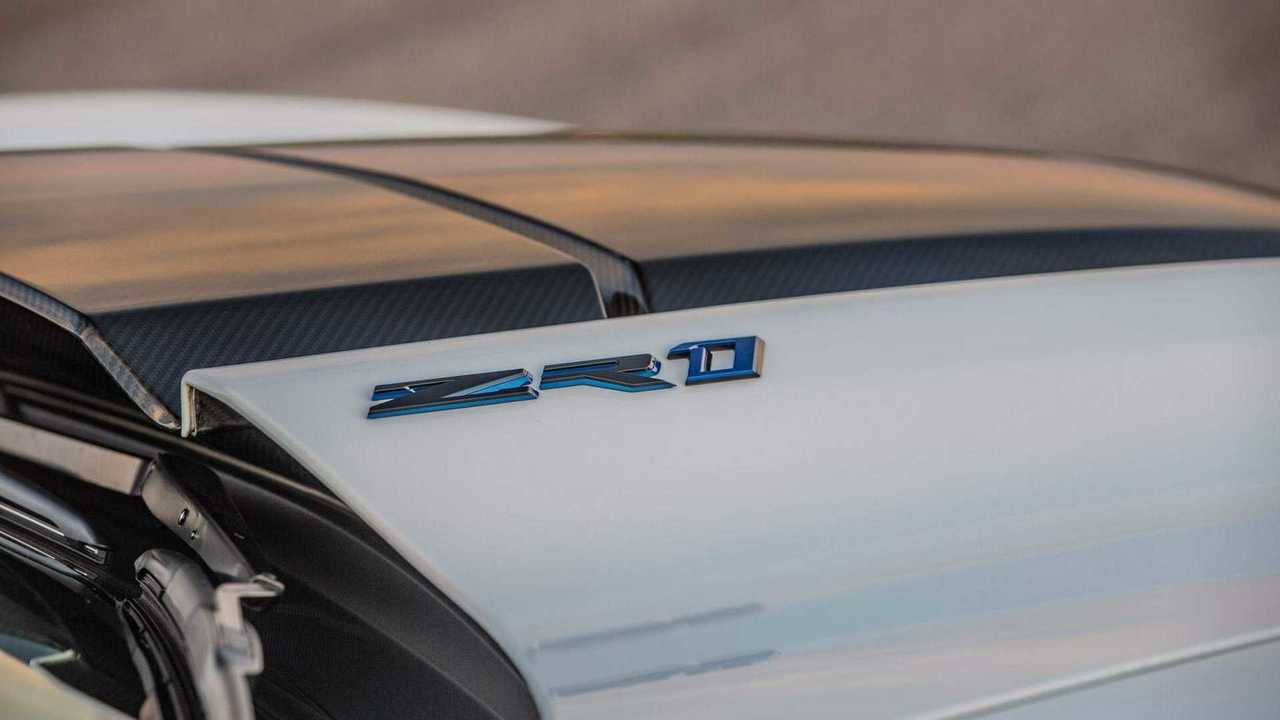 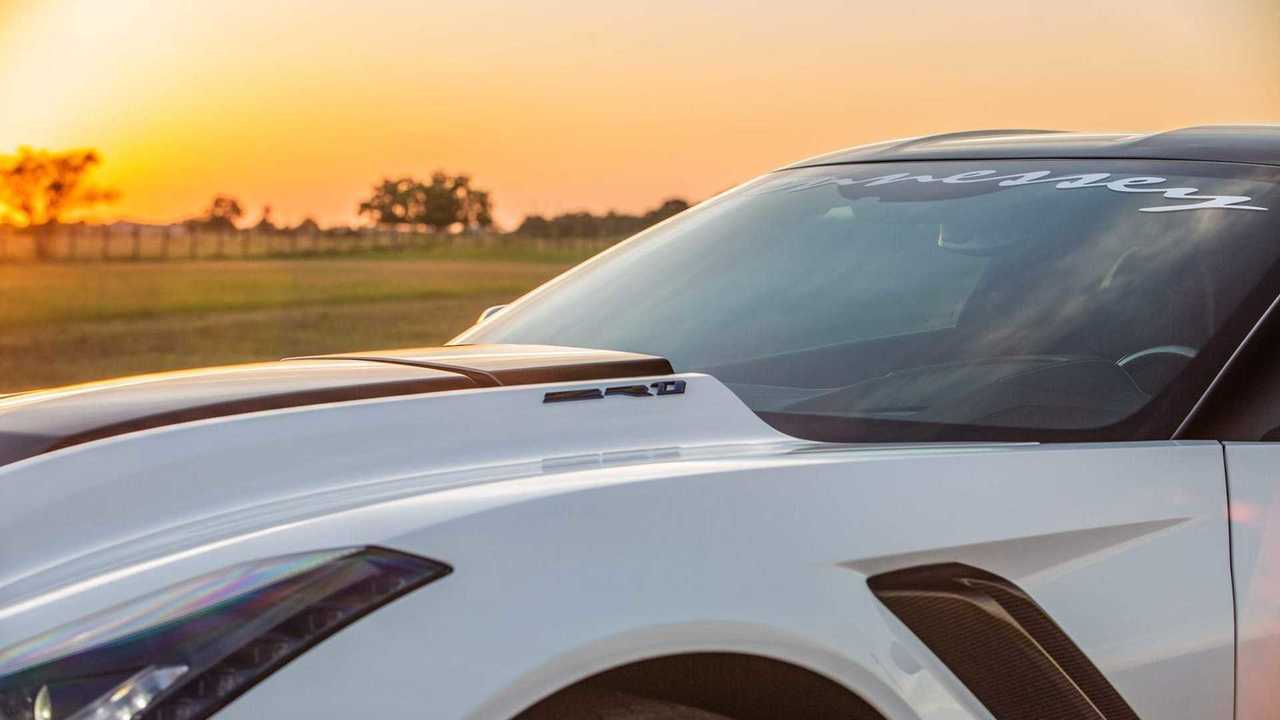 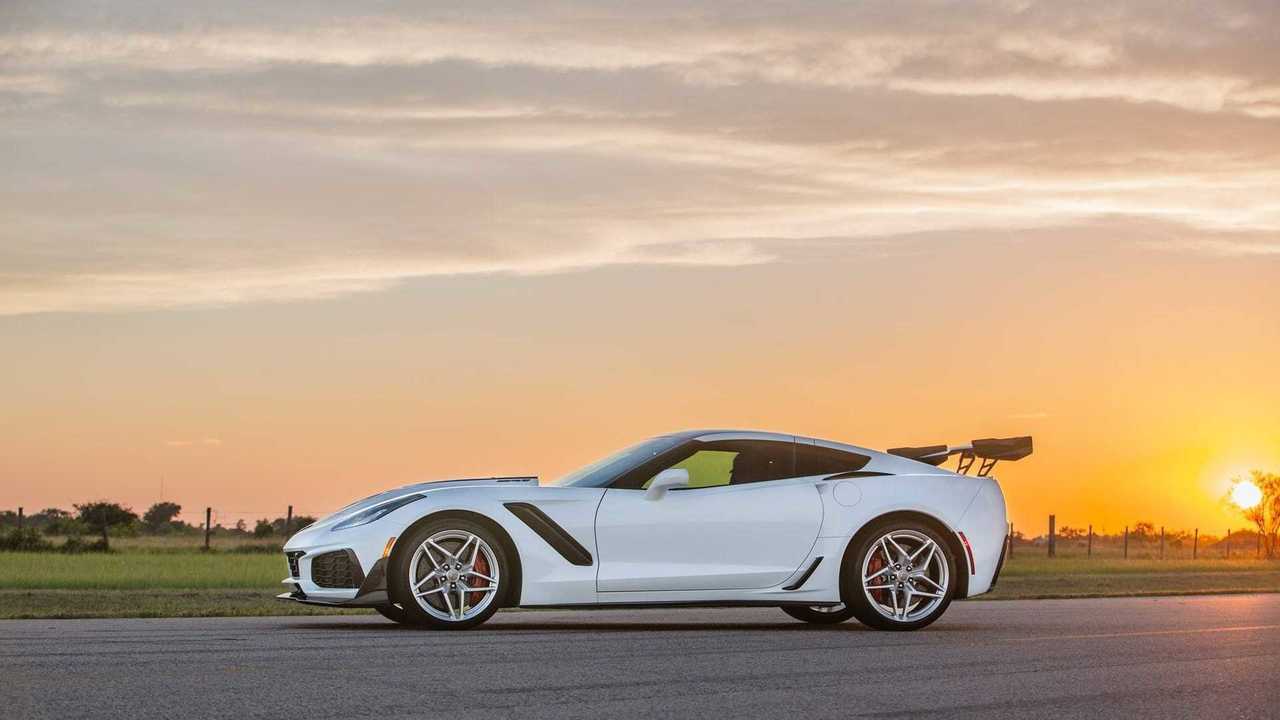 Tuning your car alone does not exactly increase your safety risk on the road. Still, if you’re thinking about any performance-related upgrades, make sure you get this done at a reputable garage

Polaris promises a full suite of safety features like smart connectivity to give parents or instructors full control over the Ranger 150 EFI.

The Top Electric Scooters For 2020

Electric scooters can now be purchased at a wide range of shops and establishments. Always shop around to find the best models and prices.

This rare1994 Ferrari 348 GT Michelotto is a machine that belongs in the hands of a collector that will preserve it for years to come.