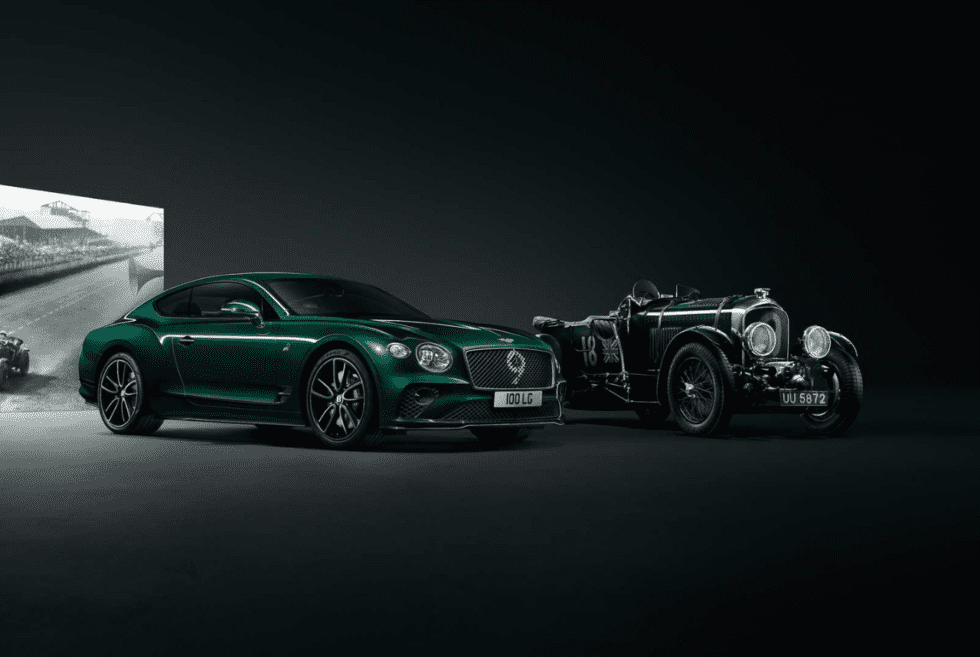 To remind us of how long certain manufacturers have existed, special edition items are usually in order. These serve to commemorate their achievements and to show off some of the best that they can do. 2019 already has its fair share of awesome rides that are on their way to showrooms later this year. Let’s check out another one that’s recently making a splash across the automotive industry. The 2019 Bentley Continental GT Number 9 Edition by Mulliner.

This exceptional ride reportedly pays homage to Sir Henry Ralph Stanley Birkin, an iconic member of the original Bentley Boys. This awe-inspiring luxury vehicle apparently draws inspiration from the former’s famous Blower that won the 1930 Le Mans 24 Hours race. Making its debut at the 2019 Geneva Motor Show, the British carmaker is employing the expert hands of Mulliner to deck out this fancy automobile. To celebrate its 100 years in operation, the Number 9 Edition will have an exclusive run of only 100 examples.

You’ll notice that the grille bears the number 9 as a nod to the race care familiar to fans of motorsports. Lucky owners can have it in Beluga Black or Viridian Green, which are both equally stunning options. Additionally, the interior upholstery comes in either Beluga or Cumbrian Green leather upon request. In place of some of the chrome components of the base model, you’ll find black accents instead. The 2019 Bentley Continental GT Number 9 Edition by Mulliner is also sitting on four bespoke 21-inch wheels. Meanwhile, the center dial of the rotating dashboard includes a wooden insert from the original Birkin’s original Blower car. 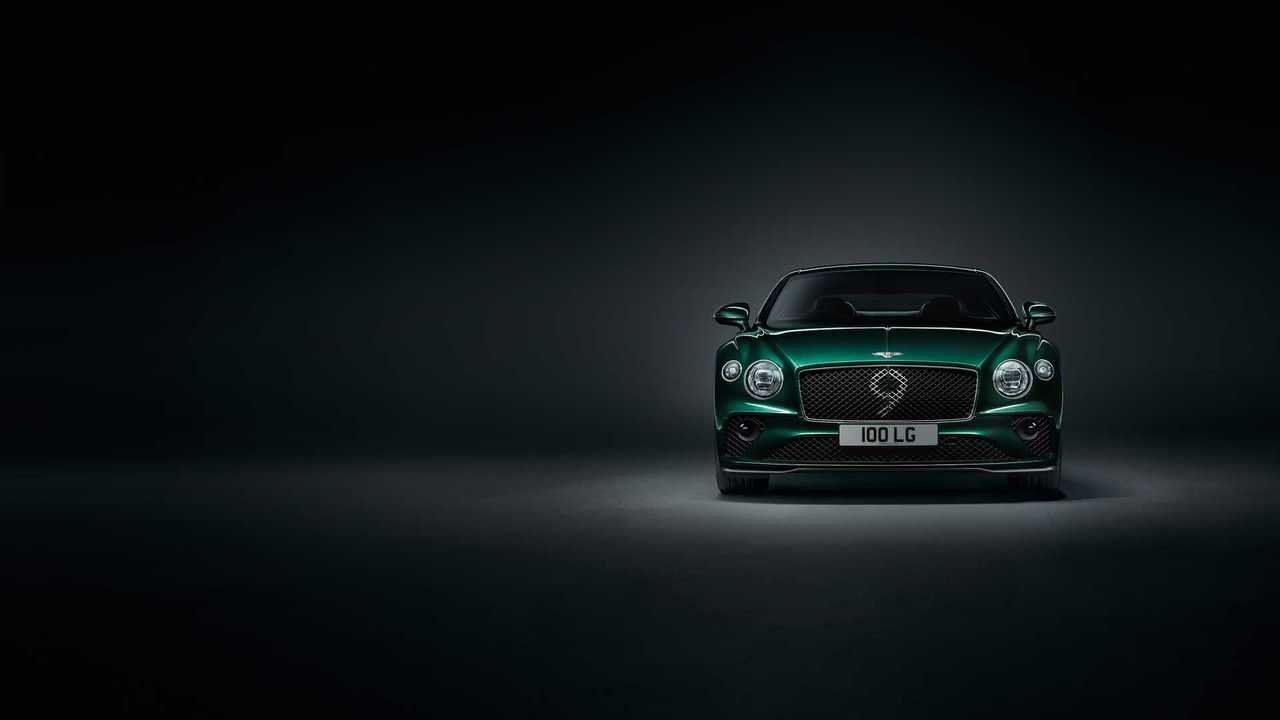 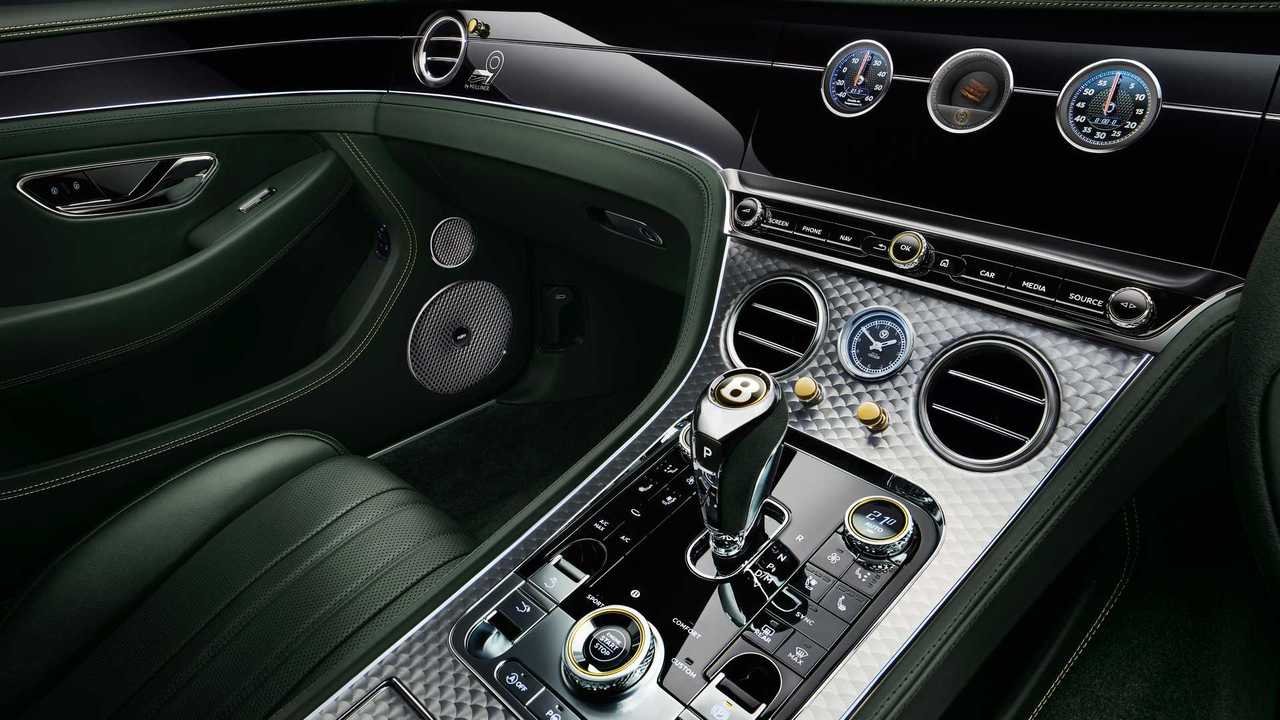 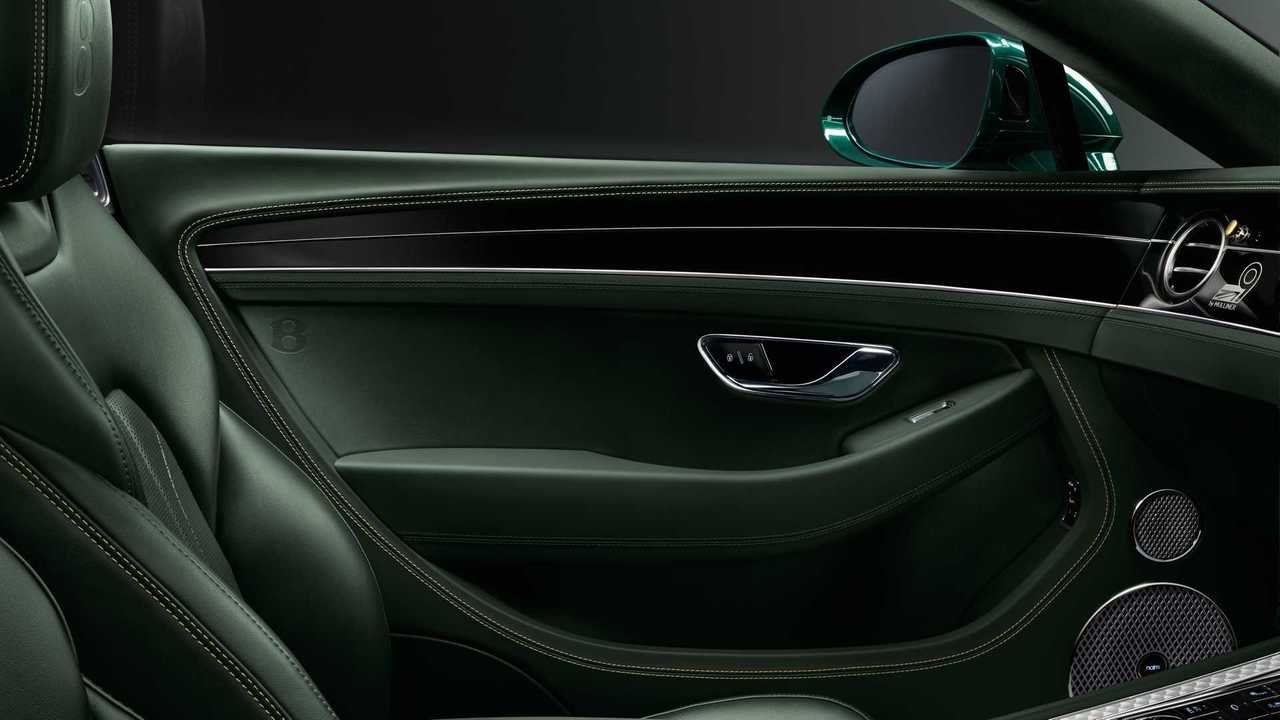 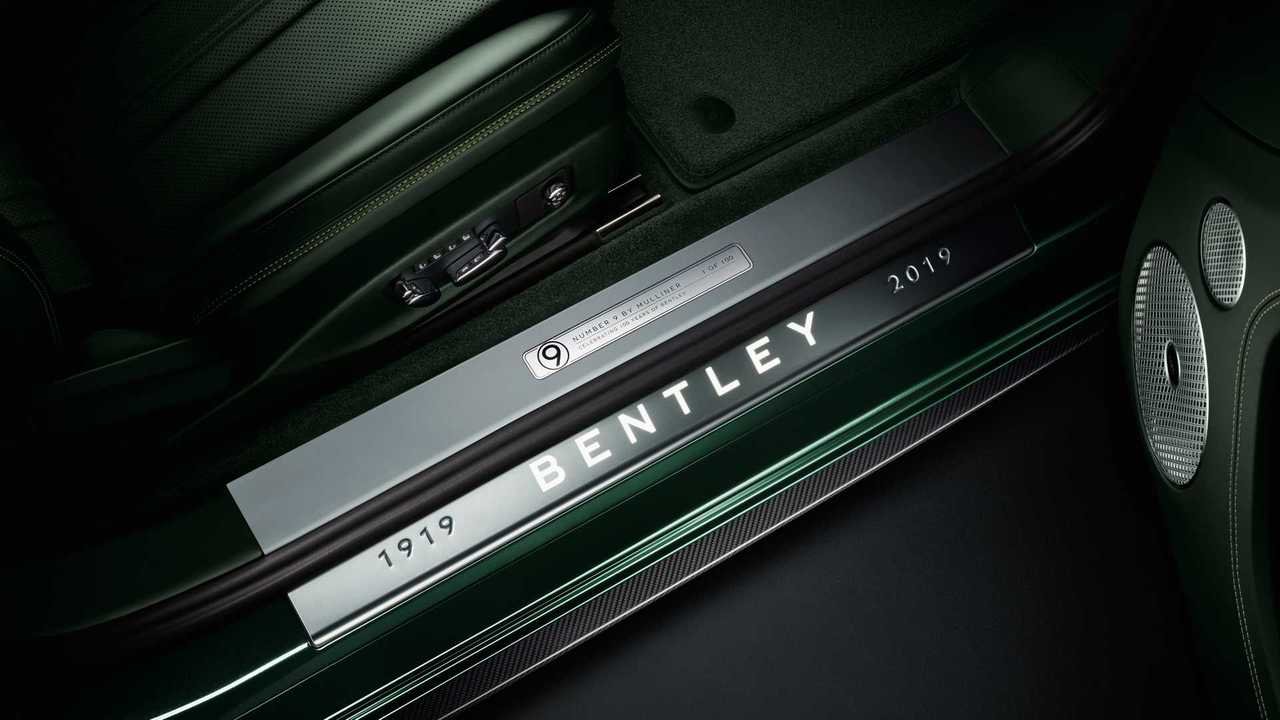 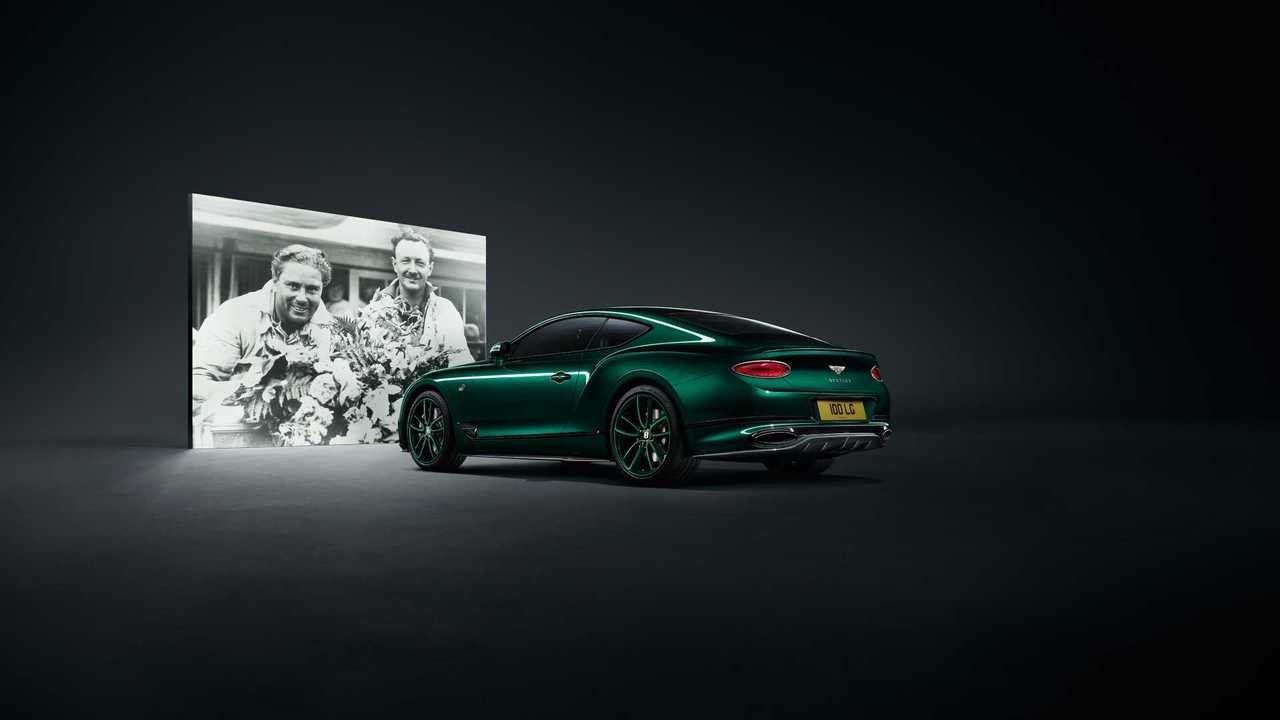 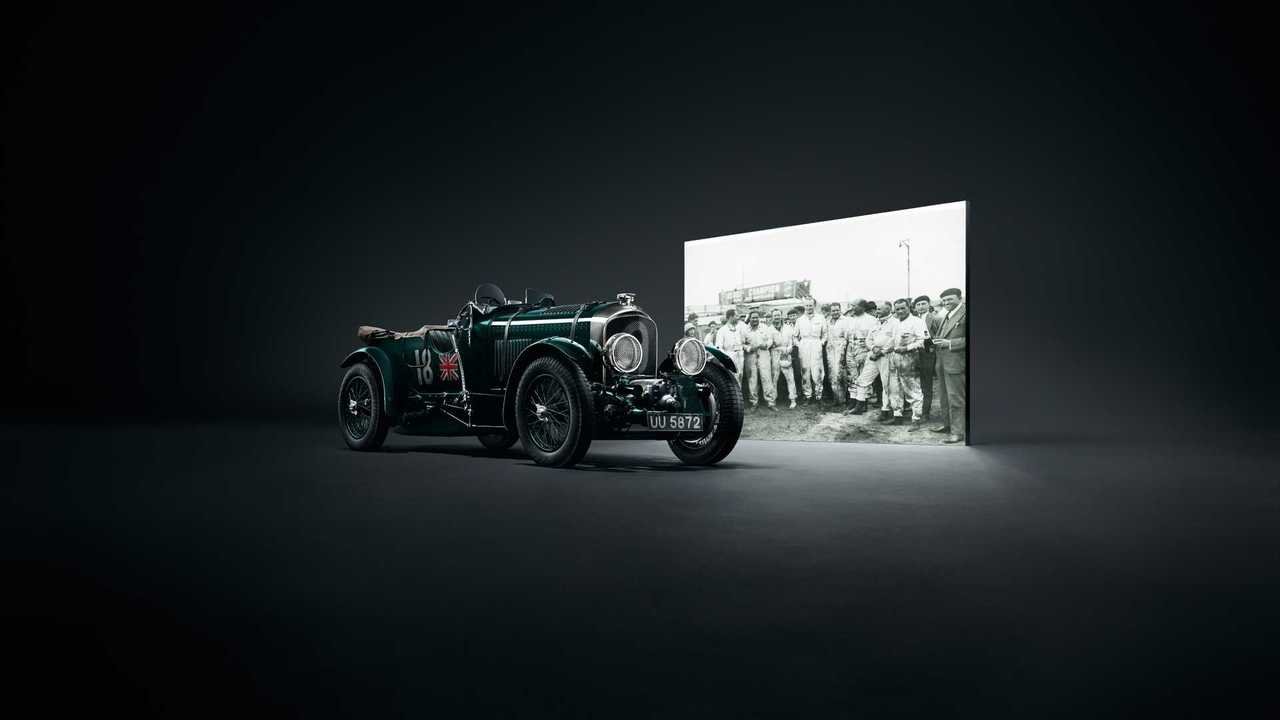