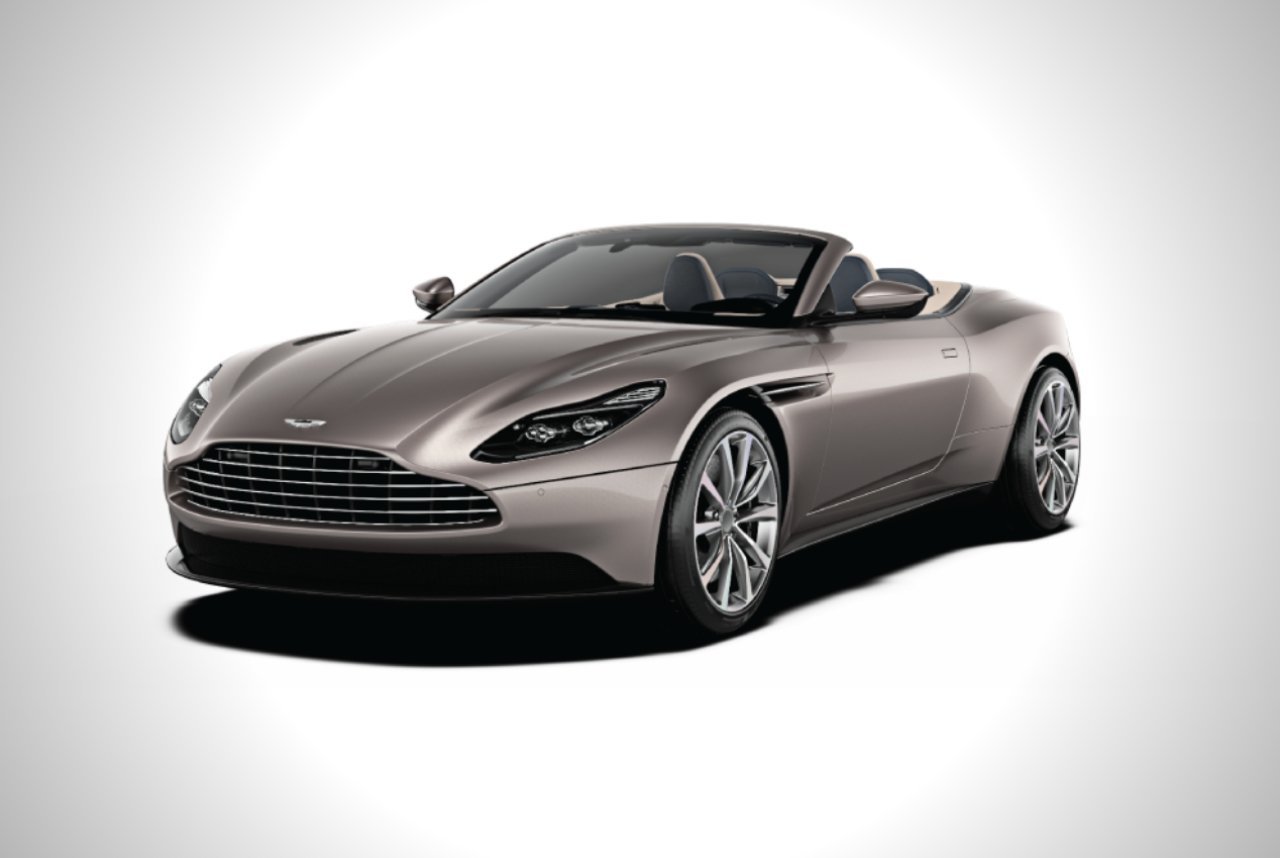 If you’re looking for a grand tourer that checks the list on both luxury and performance, you might gravitate toward German brands such as Mercedes-Benz, Audi, Porsche, or BMW. Nobody can fault you for that since the aforementioned manufacturers set the bar high for the competition. Yet, we can’t help but point out that if you want something with a hint of English elegance, then the 2019 Aston Martin DB11 Volante will deliver automotive excellence.

Exotic cars already look splendid in fixed-roof configurations, but you can’t resist the added appeal of convertible variations. The DB11 Volante apparently agrees with the statement and flaunts a sleek design that looks amazing with the top in place or retracted. This four-seat grand tourer innately boasts an attractive aesthetic synonymous with the marque.

The 4.0-liter twin-turbocharged V8 engine generates 503 horsepower and 513 lb-ft of torque. This is paired with a rear mid-mounted 8-speed automatic gearbox with an electronic shift-by-wire control system. It’s enough to take the vehicle from a standstill to 62mph in a little over four seconds.

For those who are wondering about a V12 trim, it’s unavailable on this model. According to the carmaker, the default setup compensates for the missing power with outstanding handling. Moreover, Living up to its legacy, the 2019 Aston Martin DB11 Volante flaunts a stylishly posh interior. Copious amounts of leather adorn the dash, seats, and doors. 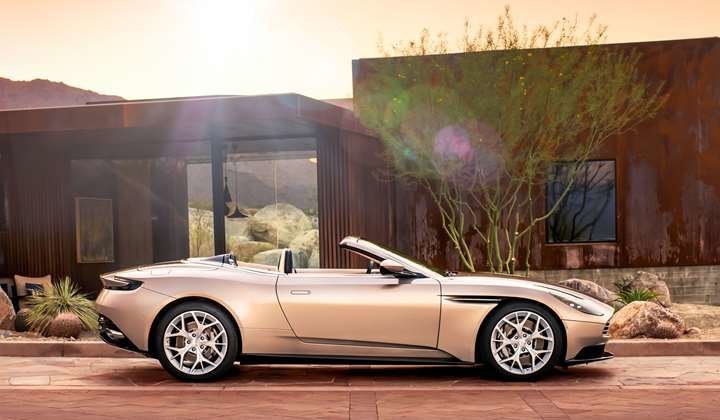 The most recent Vacheron Constantin Overseas collection might not look like luxury watches at a glance, but the spec sheets say otherwise.