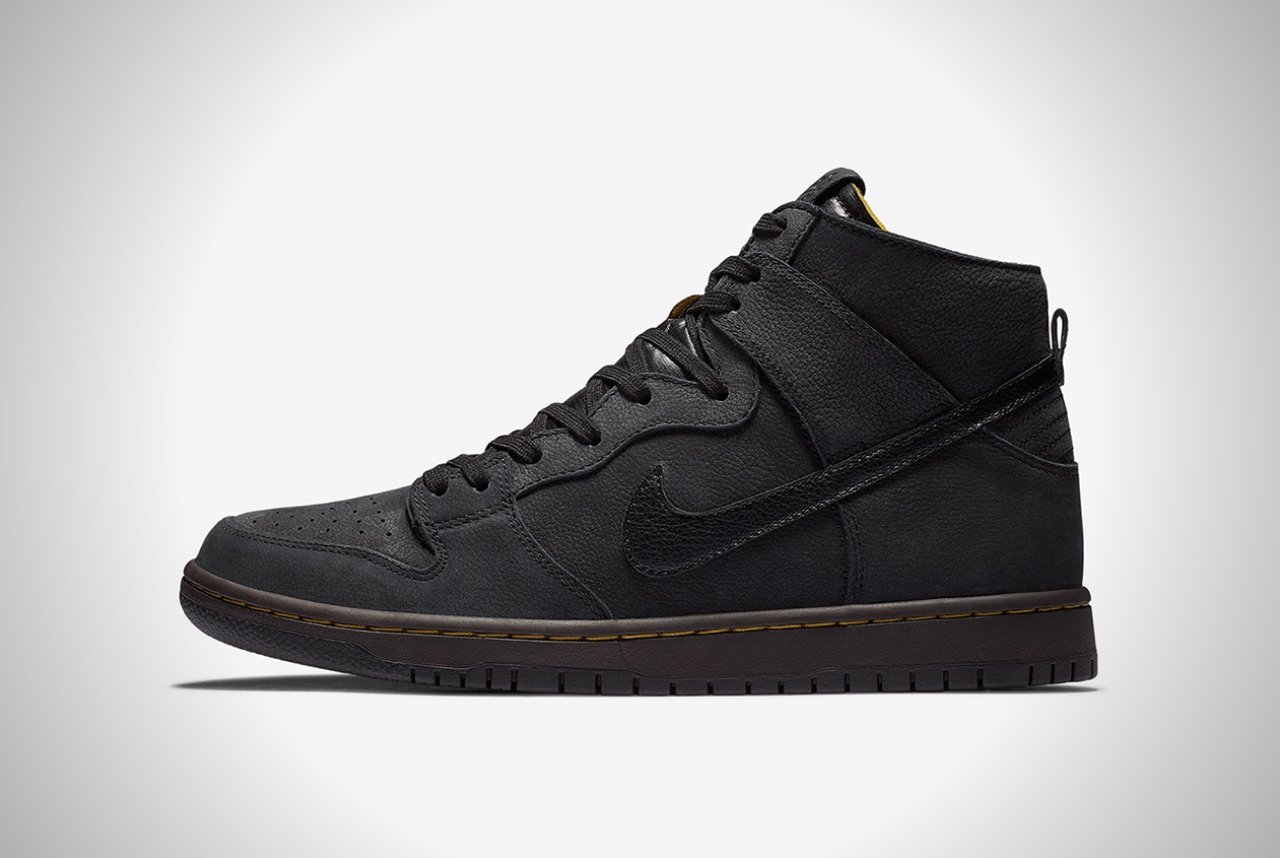 Nike has always been a champion when it comes to clean and simple styles. While the designers inside the company are cleverly crafty people and represent some of the most creative minds in the shoe industry, they know when form bleeds over function, and when style borders on cartoonish.

For the Dunk High Pro, Nike SB, the Swoosh brand’s skateboarding division, had to cut everything back and focus on cleaner trims and more understated colorways, which is why you’ll see that the new Nike SB Dunk High Pro looks somewhat plain but nondescript. It’s a disservice to describe it like that, however, since the company has done an excellent deconstruction job here, putting textured and tumbled leather throughout and contrasting it sharply with a brown sole unit, then adding gold stitching around the midsole. In effect, you get an almost rugged-looking pair of kicks, but not bordering on jarring or off-brand.

You’ll also love what Nike did with the tongue, throwing in an exposed foam on the upper that’s reminiscent of the Nike Blazer. Of note is the gold hits on the insoles and outsole, which matches perfectly with the similarly colored midsole. Nike was mum on details like pricing and release date, but it’s fair to expect they’ll arrive sometime this fall or winter. You’ll be able to purchase from select retailers or directly from Nike’s online store. Check out more photos of the kicks below, and make sure to check back with Men’s Gear as we get more details. 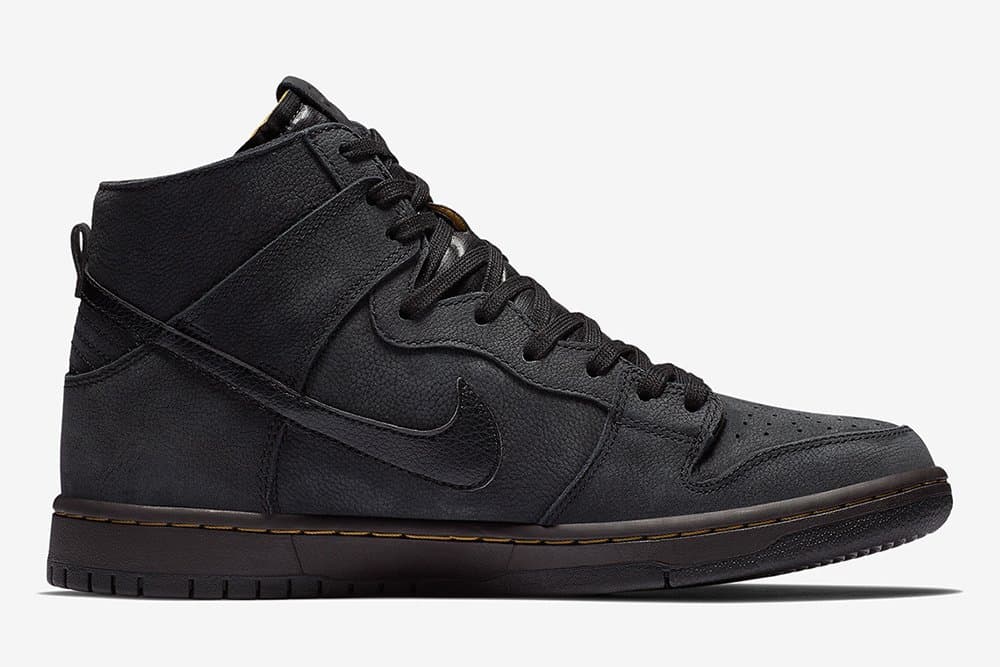 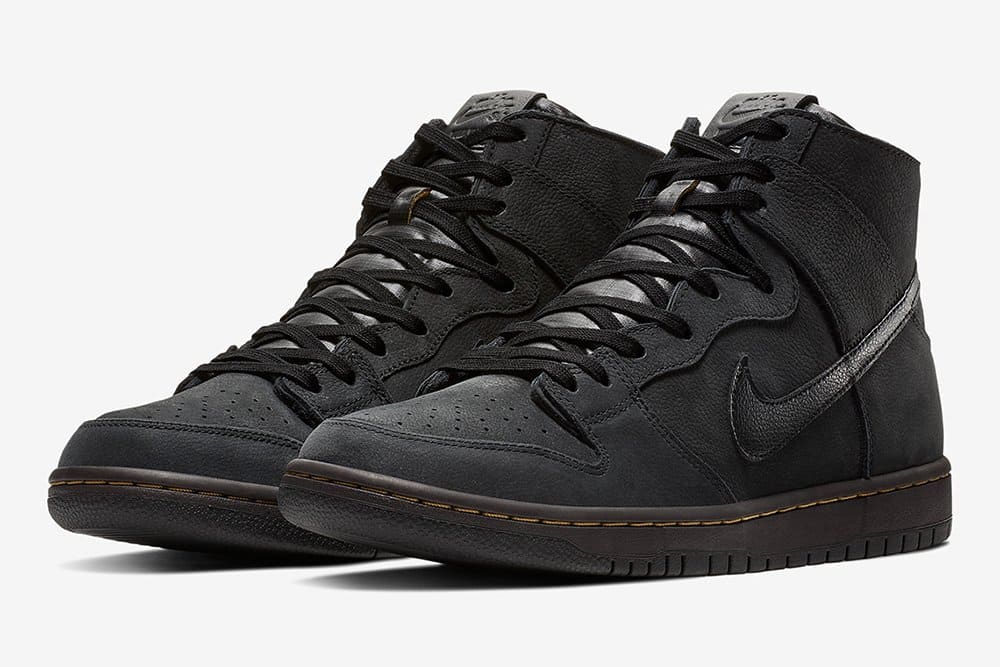 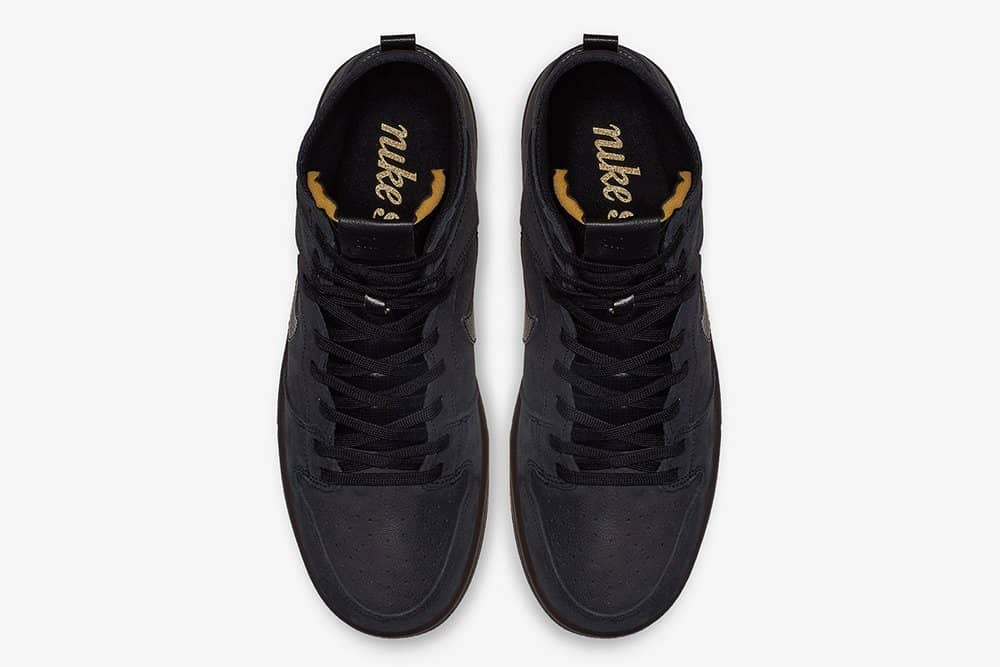 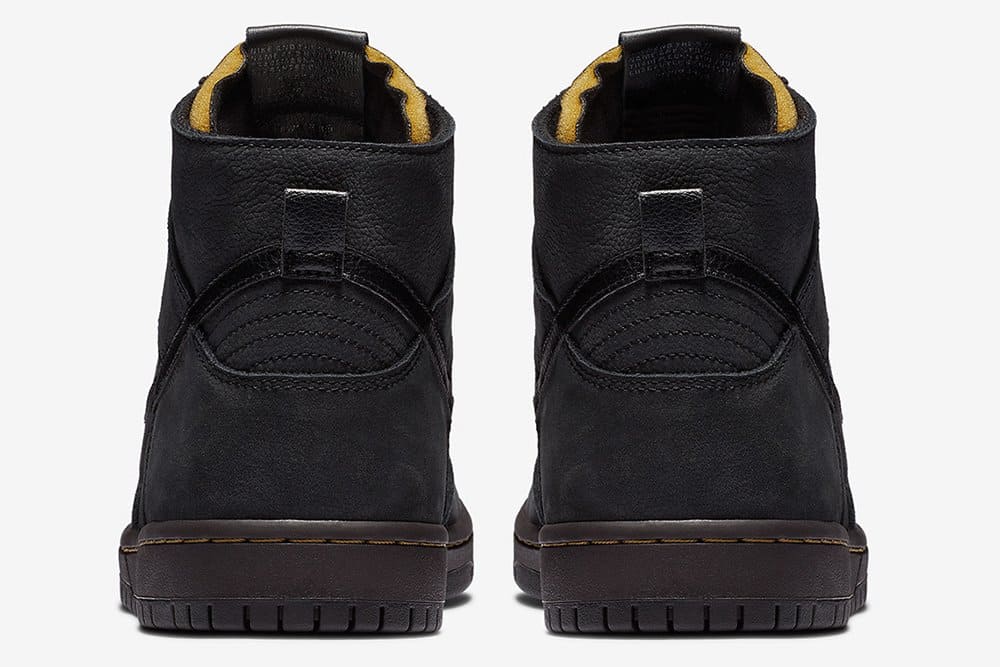 The Seiko 1968 Prospex Automatic Diver’s Watch Is Back

A well-worn classic, the 1968 Prospex Automatic Diver’s watch, is getting a limited edition re-release, but you have to act fast.

The Omega Speedmaster is back! This time in a $5,200 Met Edition variant.

The Vasa Leather Executive Wallet has nine slots for cards, a space for your bills, and a quick-access pocket while keeping your data safe using RFID and NFC protection.

These Oliver Cabell Phoenix Sneakers Are Made From Recycled Bottles

The Oliver Cabell Phoenix are pretty flexible in terms of what you want to pair them with, be it conventional streetwear or a more formal getup.

The Omega Speedmaster Moonwatch is back with its original caliber 321 chronograph.