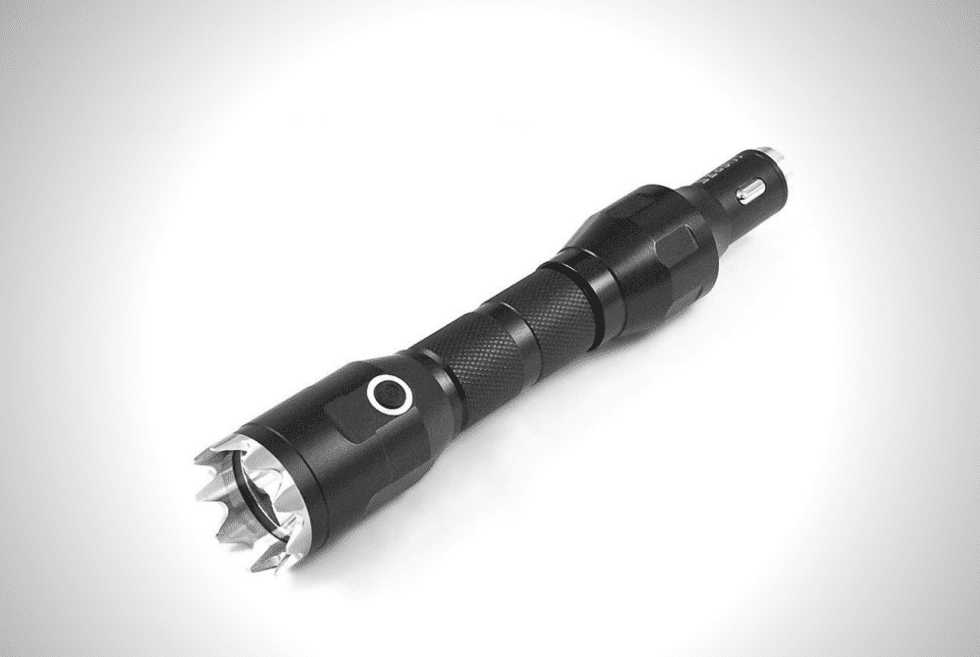 The MeetIDEA Tactical Emergency Flashlight Kit can be your EDC gear for any outdoor adventure, although it’s designed to help you prepare for any worst-case scenario. This rechargeable device is actually a survival tool.

This flashlight comes with five functional and handy tools that you never know you might need in case of an emergency. Its jagged edge works as a self-defense apparatus. It’s also a power bank with a built-in 2200 mAH 18650 Li battery. Just uncap the tip to reveal two USB slots for charging. This part of the flashlight is also detachable so you can use it as a car charger that can power up two devices simultaneously with a 2.4A output.

Meanwhile, this torch itself is a car escape tool. Its pointed tip is a window breaker. It is made from tungsten steel hammer, which makes it strong enough to break glass. A protrusion on one side of the flashlight conceals a sharp 2mm blade that functions as a seatbelt cutter.

As for the light, the MeetIDEA Tactical Emergency Flashlight Kit uses Cree XPG2-R5 LED, which has 50000 hours lifespan. It produces a maximum brightness of 300 lumens with a 300 meter-range coverage. Aside from the usual high and low beam, the flashlight features tactical modes including SOS, blink, and lighting. It can last for two hours under bright mode and 200 minutes for strobe mode. 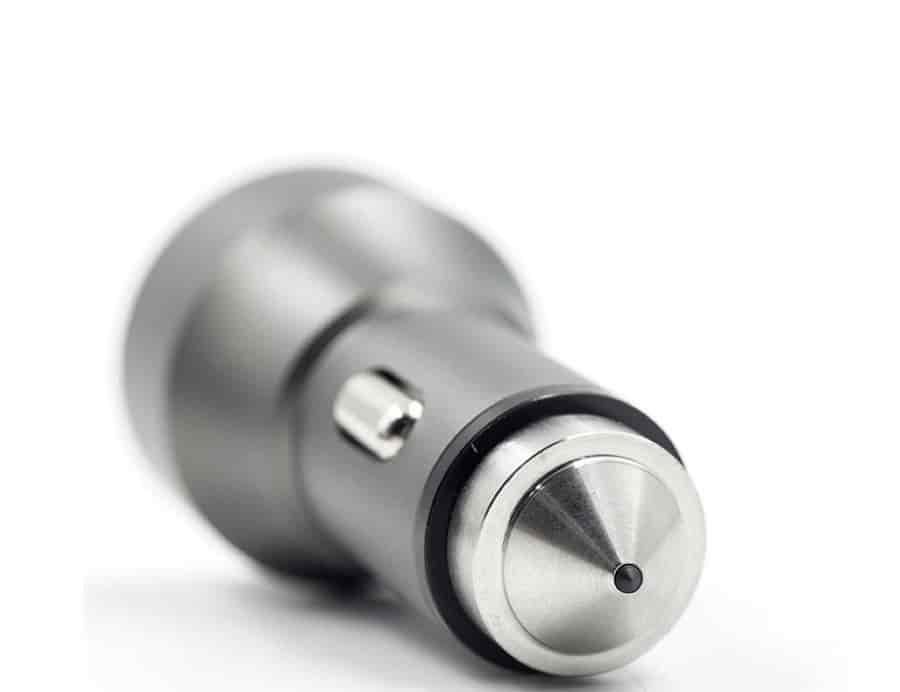 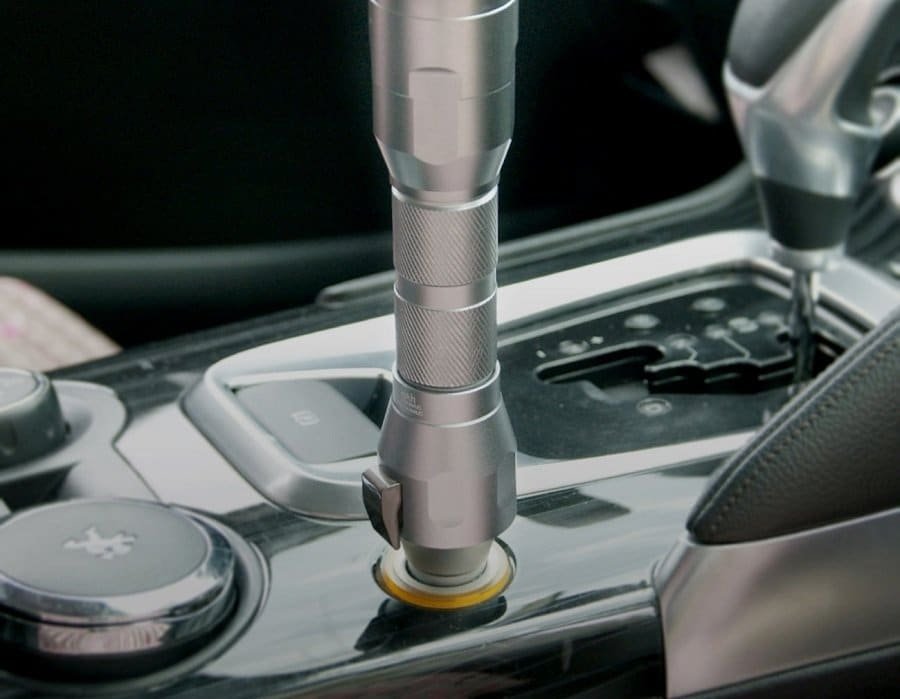 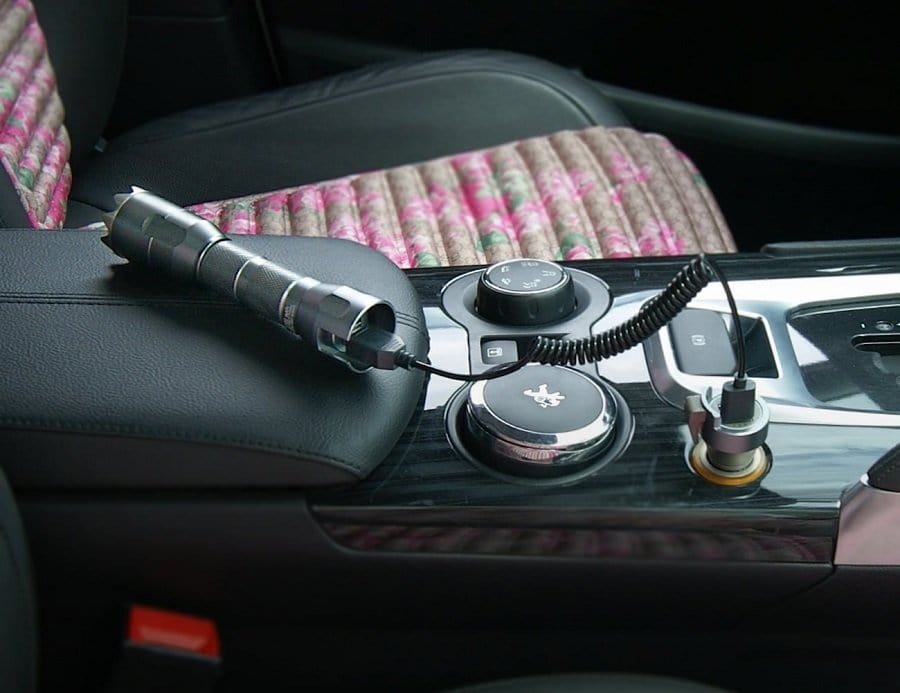 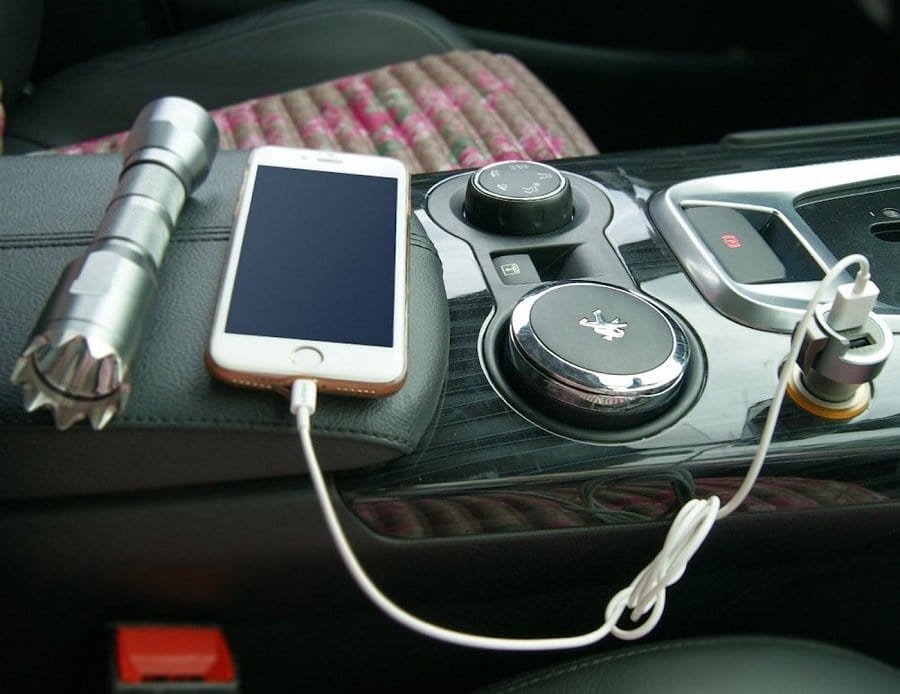 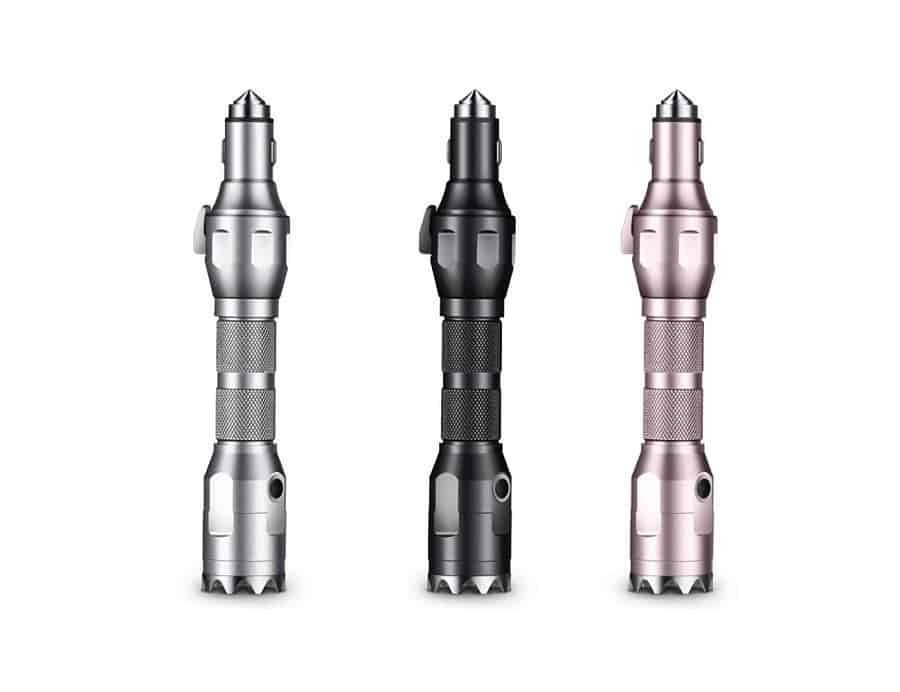