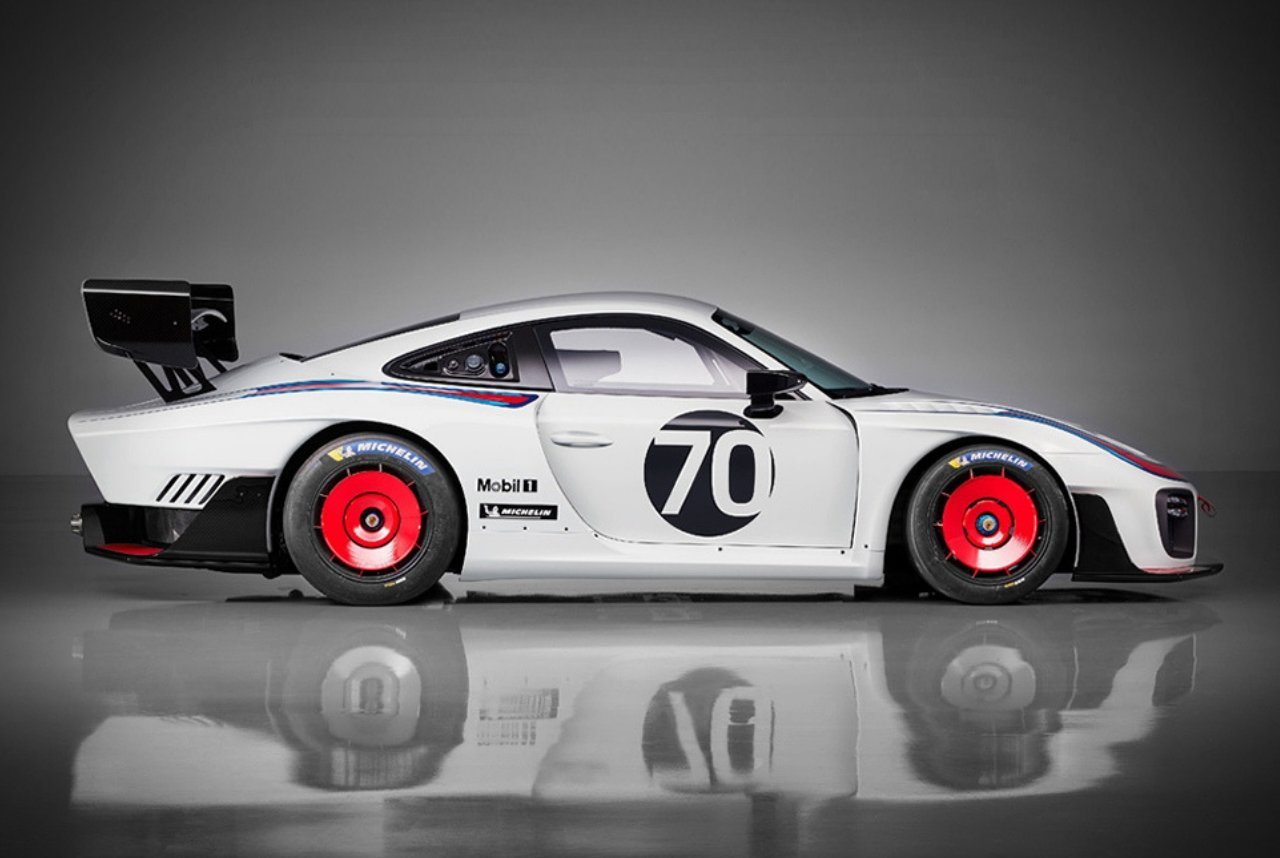 Moby Dick is back. As part of Porsche’s 70th birthday celebration, the carmaker has unveiled a modified variant of the 911 Turbo-based 935 race car based on the iconic 70s staple. Here comes the Herman Melville-inspired car afresh, developed exclusively for track use.

As for brute, the revival now comes with a 700 horsepower turbocharged flat-six engine and a double-clutch transmission. As for beauty, you’ll find liberal use of carbon fibre throughout plus a striped interior. The new Porsche 935 weighs just 1,380 kilograms, a lot lighter than the car on which it’s based, the 911 GT2 RS.

It features a wider, lower, and longer-than-stock front end and throws away the 911’s archetypal round lights. It’s the same for the back end, now much wider and longer as well. Porsche threw in a tall wing for additional downforce. That plus LED lights that call back to the 919 Hybrid LMP1-spec prototype.

The Porsche 935 is nostalgia on wheels — and speaking of wheels, they’re a modern reinterpretation of the ones you’ll find on the 935/78. The twin titanium tailpipes reference the 1968 908, while the door mirrors come from the 911 RSR. The homage continues inside. You’ll find a stripped cockpit, a laminated wood gear knob, and a steering wheel sourced from a 911 R race car. You’ll also find roll cage and six-point harnesses, given that this is a track-only model.

There are only 77 units being built, unfortunately, so you have to act fast if you want one on your garage. Prepare to shell out $815,000 for this bad boy. 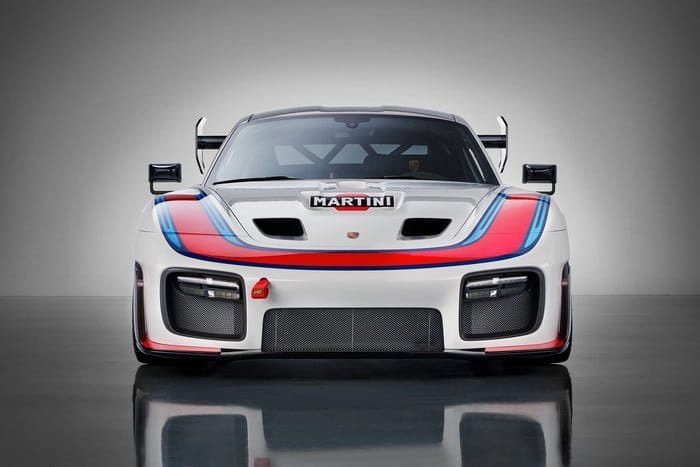 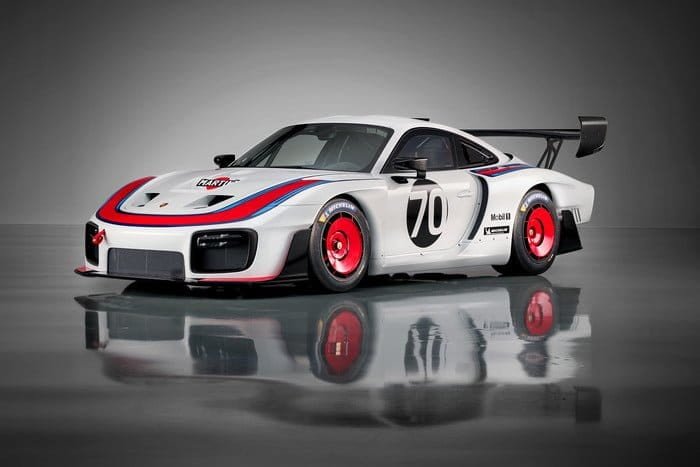 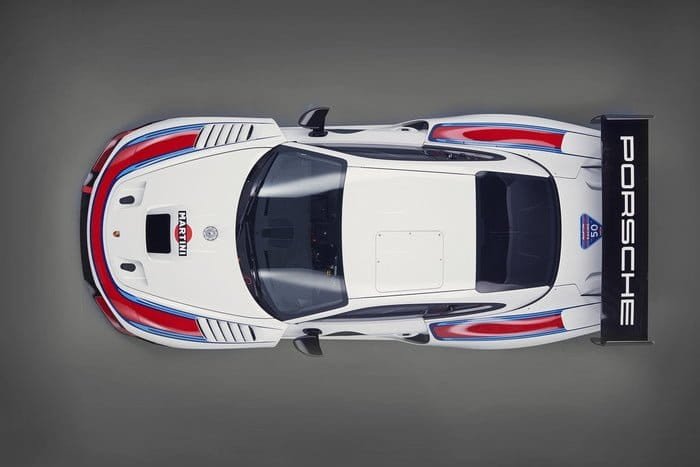 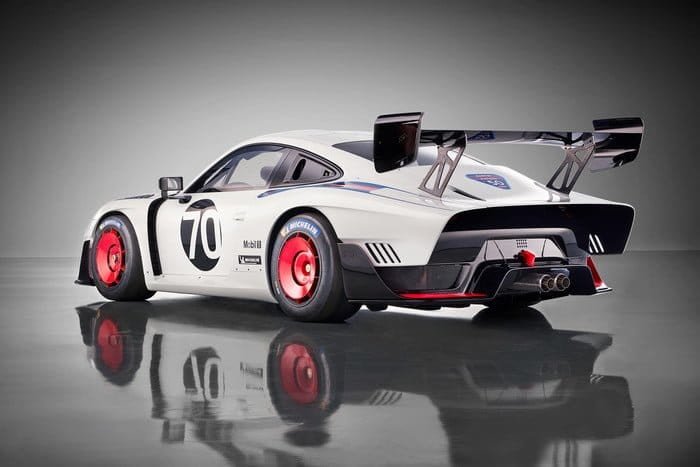 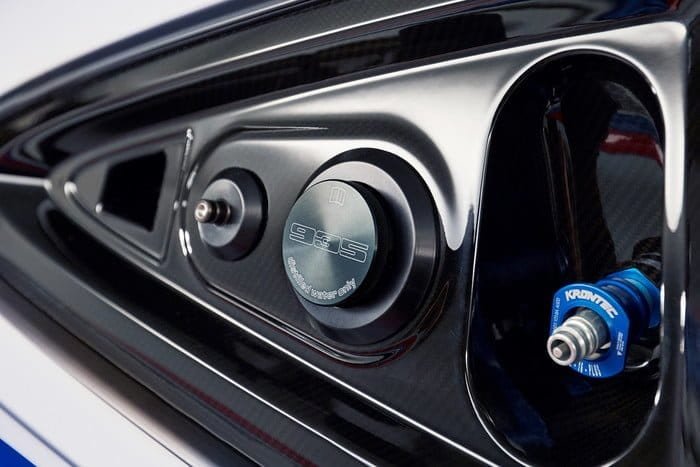 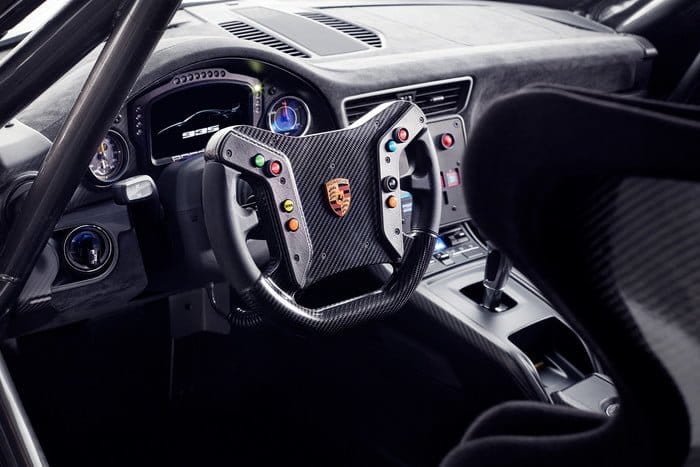