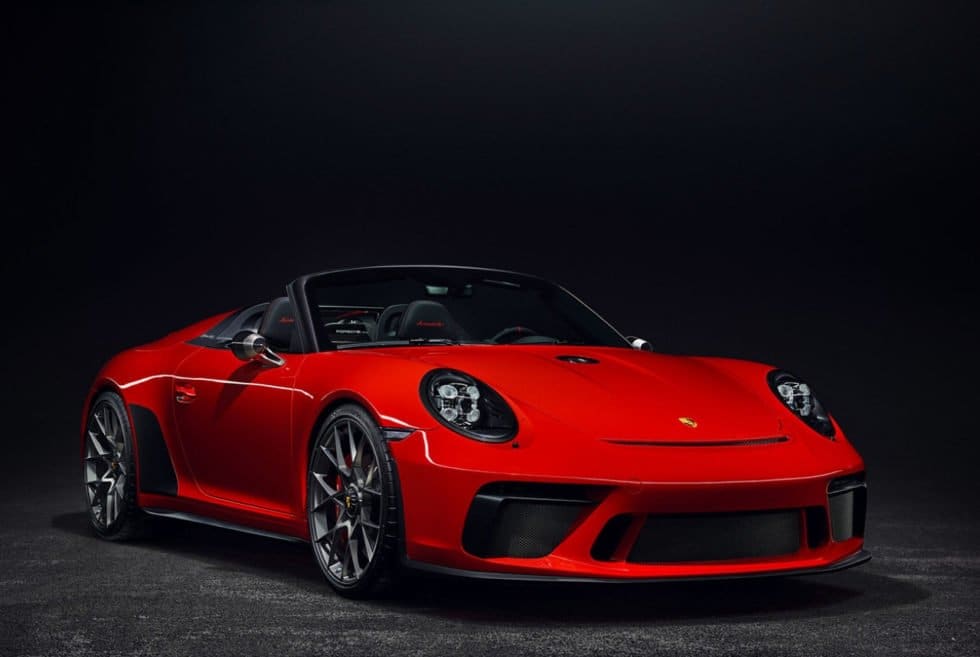 There’ll be only a few of these, so act fast if you want one. Porsche has now unwrapped the open-top 2019 911 Speedster. This was the concept car the automaker unveiled back in June, now greenlit for production.

The gorgeous two-seater model is going to be built as part of the line’s 70th anniversary, and it’ll also mark the end of the current-generation 911. Porsche is only making 1,948 units, though (owing to the fact that the first 356 was made in 1948), and the car will come in a Paris is Guards Red colorway, exactly like the 1988 911 Speedster.

Porsche based the car on the 911 Carrera 4 Cabriolet body shell then added a more aerodynamic windshield angle and shorter side windows. It should be noted that this isn’t just a minor revamp; Porsche Motorsport in Weissach developed this car, meaning it’s a more hardcore 991 iteration than you’d initially think. You’ll find 911 GT3 parts in the chassis, plus carbon fiber on the the fenders, the hood, and the engine cover. Meanwhile, the exhaust system and six-speed manual gearbox come from Porsche’s GT unit.

The 911 Speedster boasts a 500-horsepower flat-six engine, which was borrowed from the track star GT3. The six shifts through a six-speed manual transmission. The car also debuts Porsche’s new Heritage Design Packages, which should give customers a lot more personalization options.

Porsche is set to begin production during the first half of 2019. Pricing has yet to be determined, but this is a limited-edition model, so don’t expect it to be cheap. 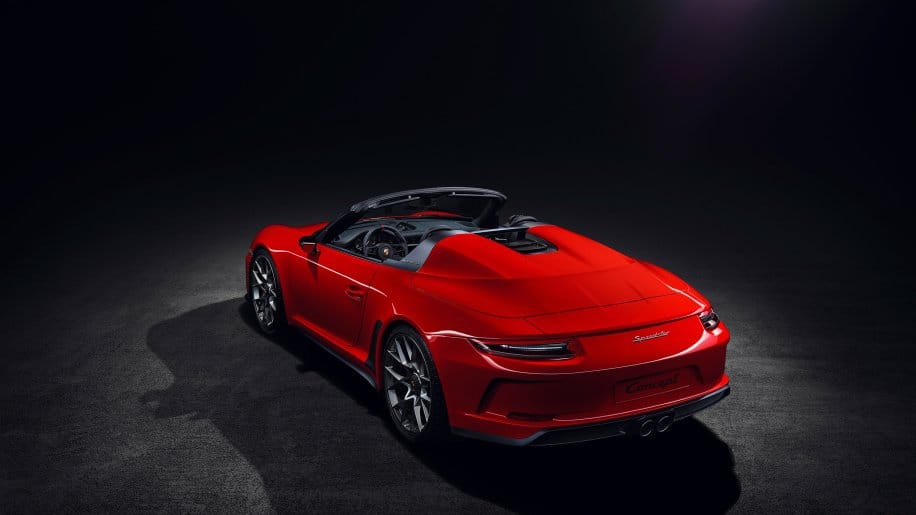 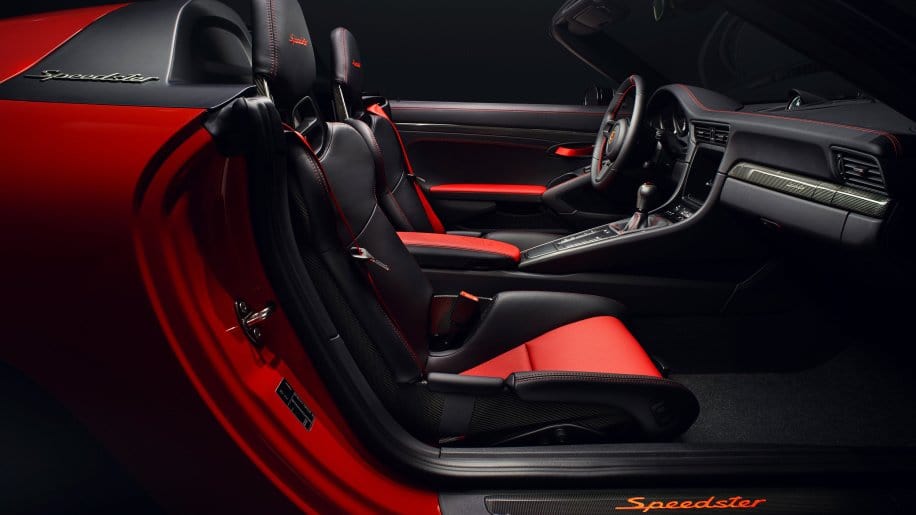 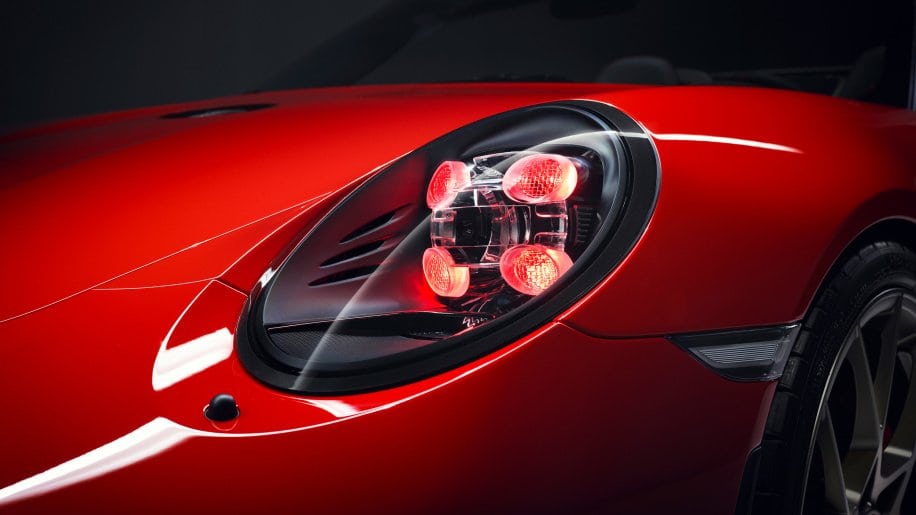 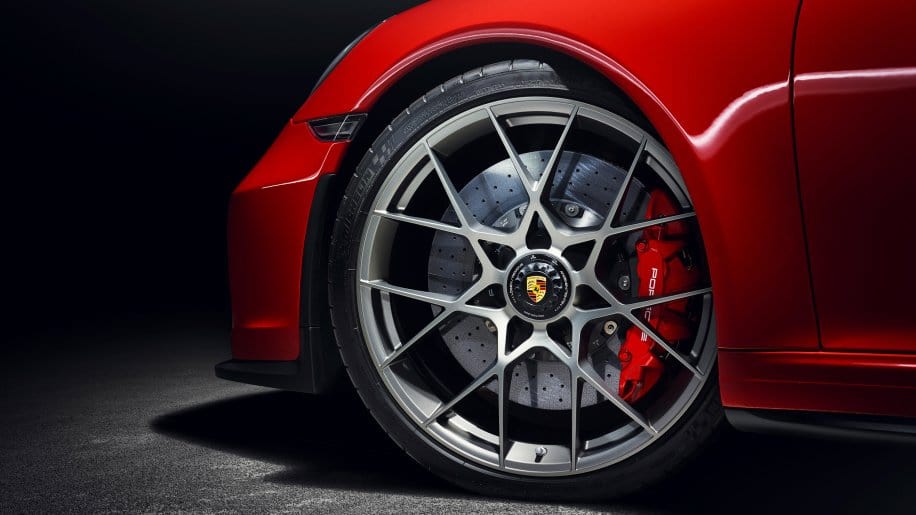 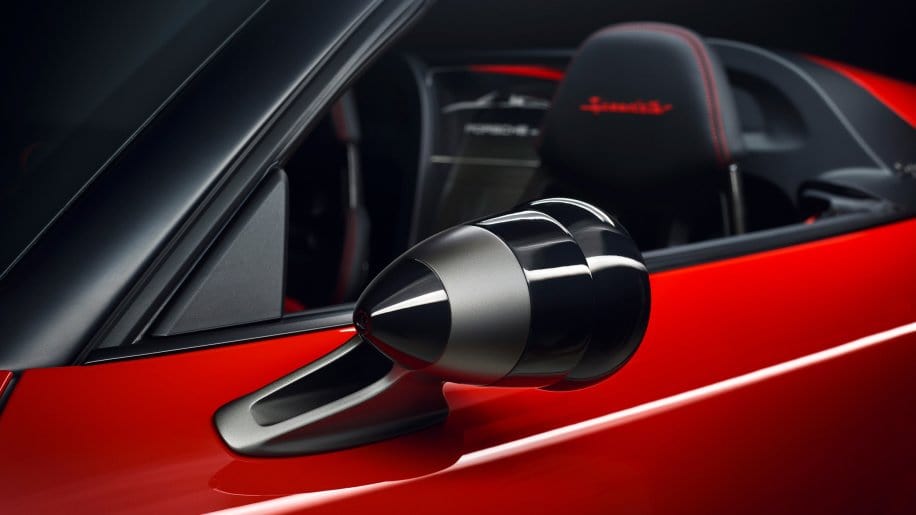 These McLaren 600LT Spiders are courtesy of Special Ops, who turned them into bespoke beasts as part of the Pikes Peak Collection.

While most mobility solutions of its kind often try to emulate the aesthetics of a traditional bicycle, the A1 from Annobike does not.

Unlike other similar machines, the Cowboy 3 retains the conventional bicycle look thanks to some clever engineering.