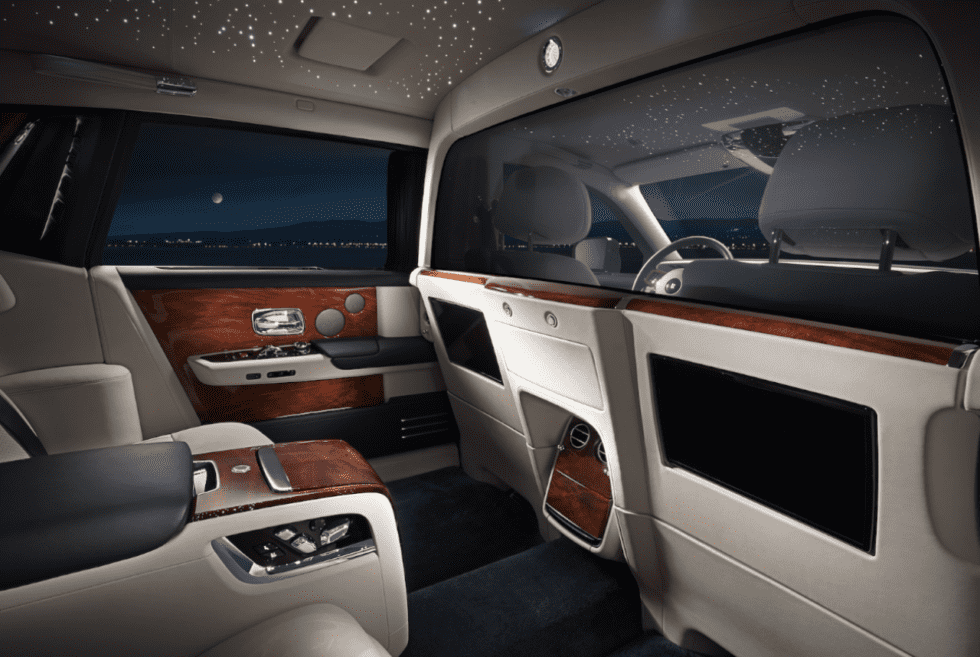 Rolling up to the neighborhood in the back of Rolls-Royce Extended Wheelbase Phantom? You must be a pretty big deal. Perhaps you’re a businessman or a scion who wants every bit of privacy as you can get while out and about.

Thankfully, Rolls-Royce has introduced a Privacy Suite package for the Extended Wheelbase Phantom. This variant sections off the rear compartment from the front seats. If that’s not enough, there’s also a layer of electrochromic glass behind the driver’s seat for added privacy. This way, your driver won’t see whatever you’re doing back there. You can turn this protective layer off at the touch of a button, too. Draw curtains to prevent onlookers from gawking at you inside, even.

Moreover, in case you need to hand over something to your driver or vice versa, there’s an illuminated “large aperture” connecting the front and rear cabins. This, by the way, can only be opened from the back. The passenger cabin is soundproof, no surprise there. If you wish to say something to the driver, there’s an intercom system that lets you do so.

The Rolls-Royce Phantom Privacy Suite is all about, er, privacy, but it boasts a custom entertainment system as well, which includes two high-definition 12-inch monitors linked to the main infotainment system, along with an HDMI port for syncing electronics.

Rolls-Royce isn’t mincing words about where it got the Privacy Suite idea from — it was supposedly inspired by “power brokers and history makers” who have made negotiations in the backseat of a Rolls-Royce. If you’re a big shot always making landmark deals and want to keep those hush-hush, the Rolls-Royce Phantom Privacy Suite is definitely for you. 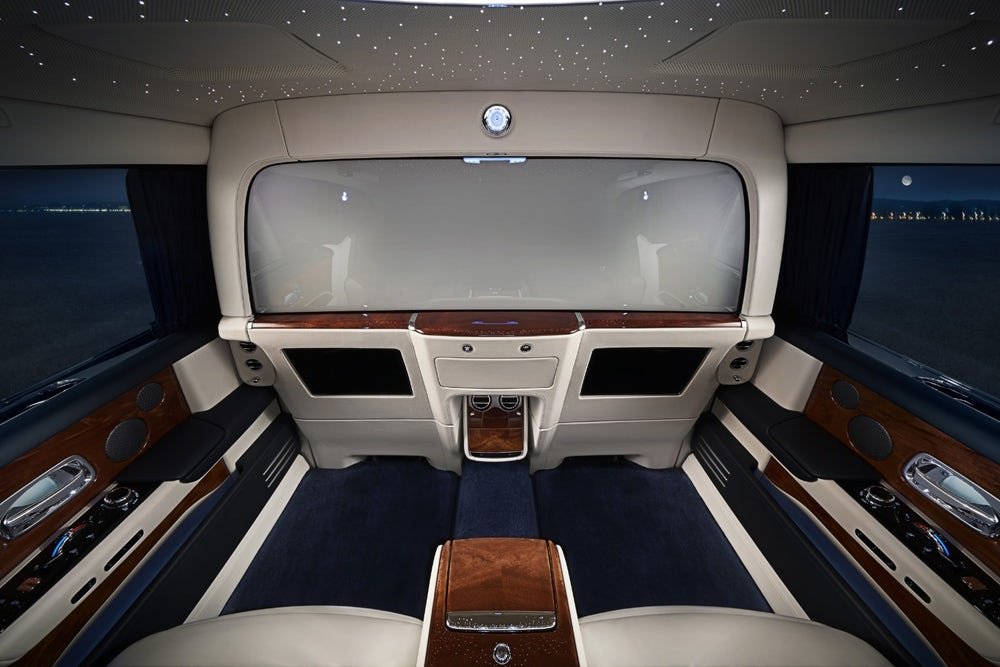 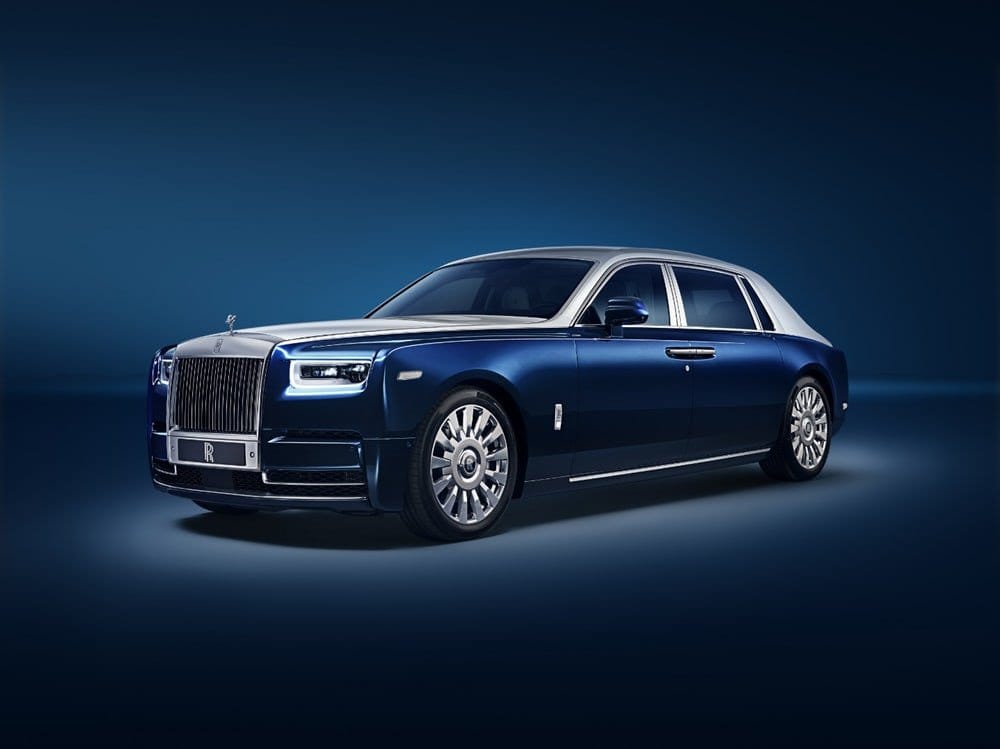 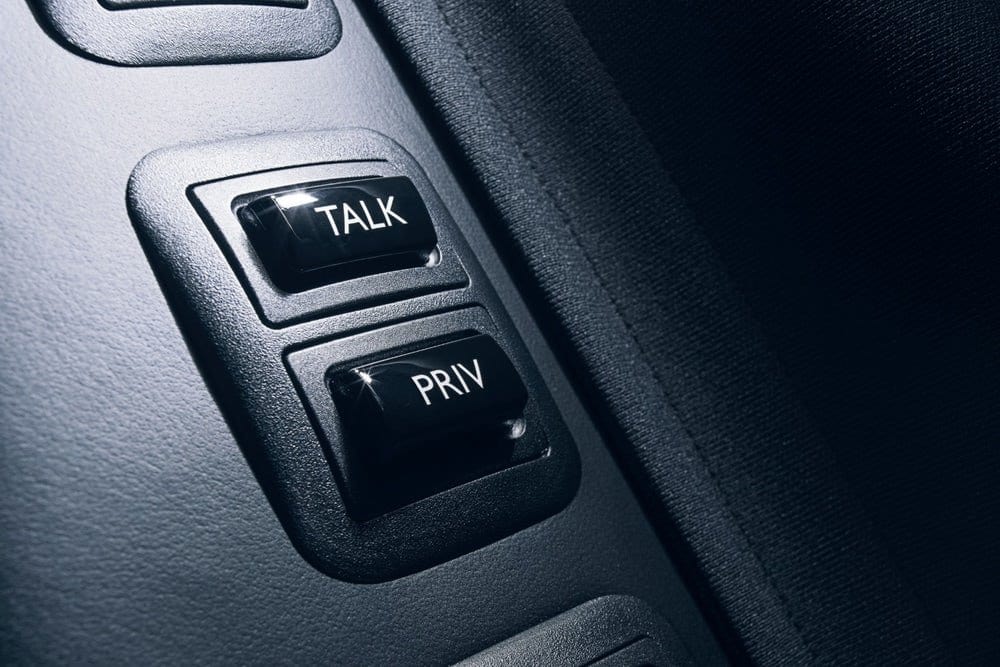 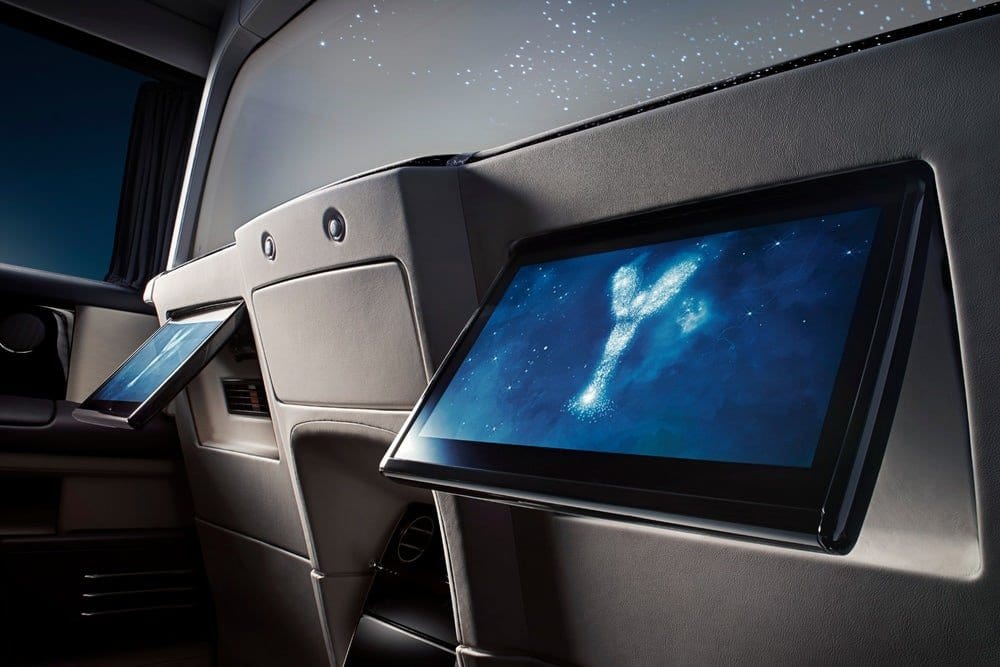 Rolls-Royce really knows how to make a bold and enigmatic statement with the Wraith Kryptos, which promises a mysterious adventure within.

Roel Van Heuer is doing his pal a solid with a cool project. Here is a balance bike in the image of a BMW K75 meant to connect a father and son.