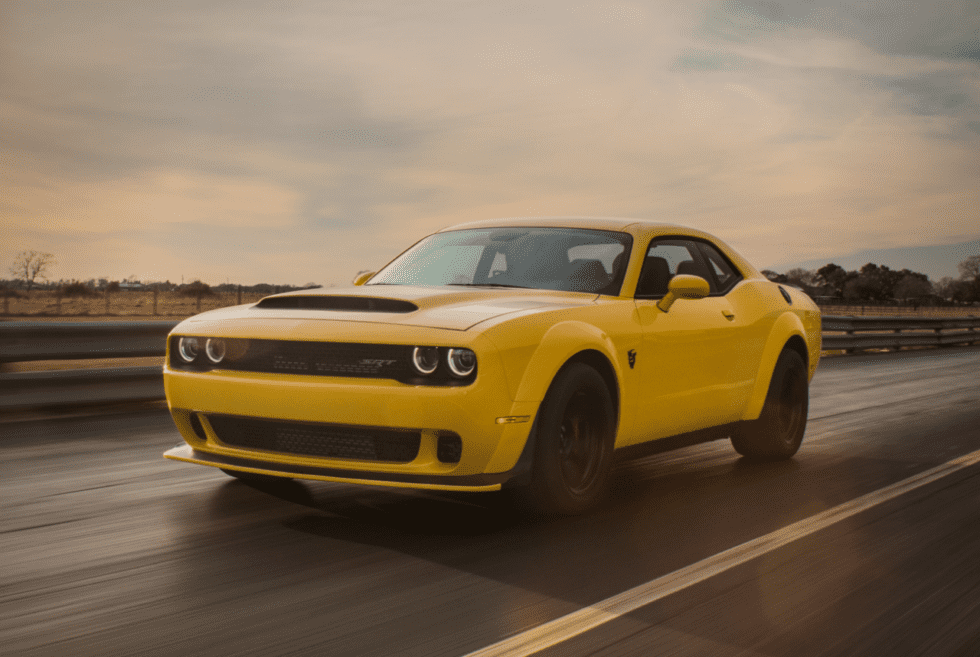 If you’re a 2018 Dodge Demon owner but wish your drag racer was a little bit faster, wish no more. Hennessey Performance has made exactly what you want. The custom tuner offers a limited number of upgrade packages for the Demon, ushering the car into 1,000 horsepower territory.

A standard Dodge Demon boasts 840 horsepower and 770 lb-ft of torque. However, thanks to Hennessey Performance, you can boost that further via two new upgrades, dubbed the HPE1000 and HPE1200. The former boosts your standard Dodge Demon to 1,000 horsepower and takes the torque to 948 lb-ft. That translates to 880 hp and 806 lb-ft at the wheels if you take the 15% loss from the drivetrain into account. The latter, on the other hand, boosts the engine to a calculated horsepower of 1,200. That’s roughly 1,013 hp and 954 lb-ft of torque at the rear wheels.

The fact that the 840-hp Dodge Demon is currently the rated as the world’s fastest production car over the quarter mile at 98.65 seconds is pretty astounding in itself. Even more incredible is the fact that the HPE1200 may eclipse that entirely. It’s possible that this variant will dip below the 9-second figure, especially considering the HPE1000 has already clocked 9.14 seconds over the quarter mile.

Hennessey Performance was light on details about the HPE1200. However, it does mention on its website that the package includes an NHRA legal roll cage, parachute upgrade, headers, and “engine tuning.” We aren’t clear as to what the last part pertains to, exactly.

Pricing and release date are unclear at the moment. The only thing we know for sure is that both upgrades will be very limited. The carmaker is only producing 50 units. Far less than the 3,300 standard Dodge Demons available at launch, surely. 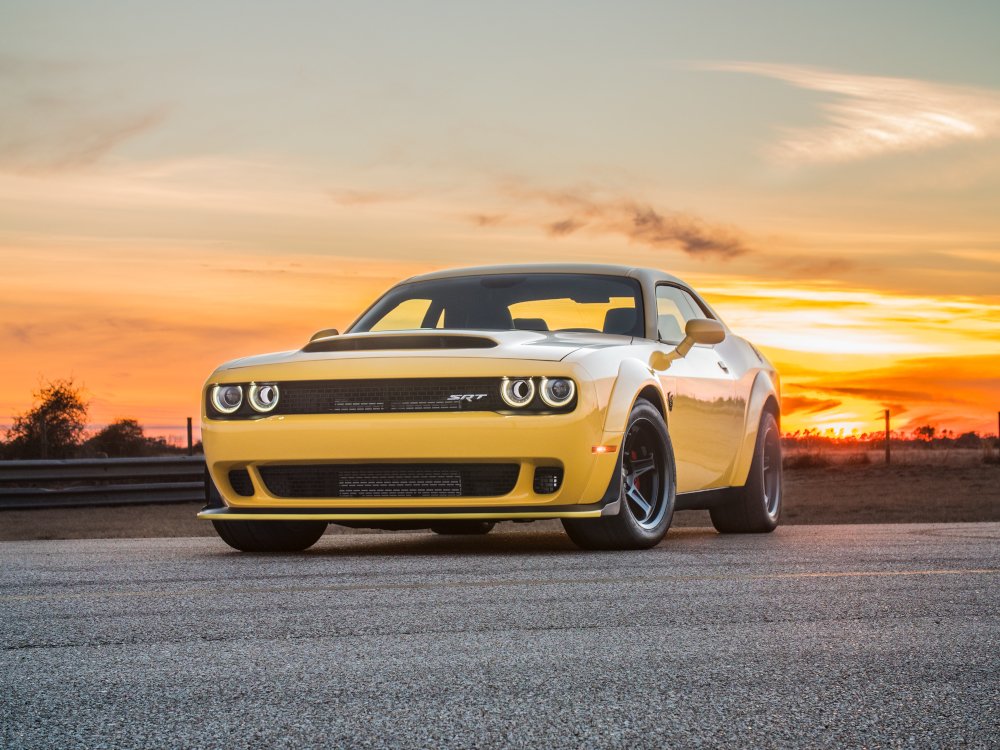 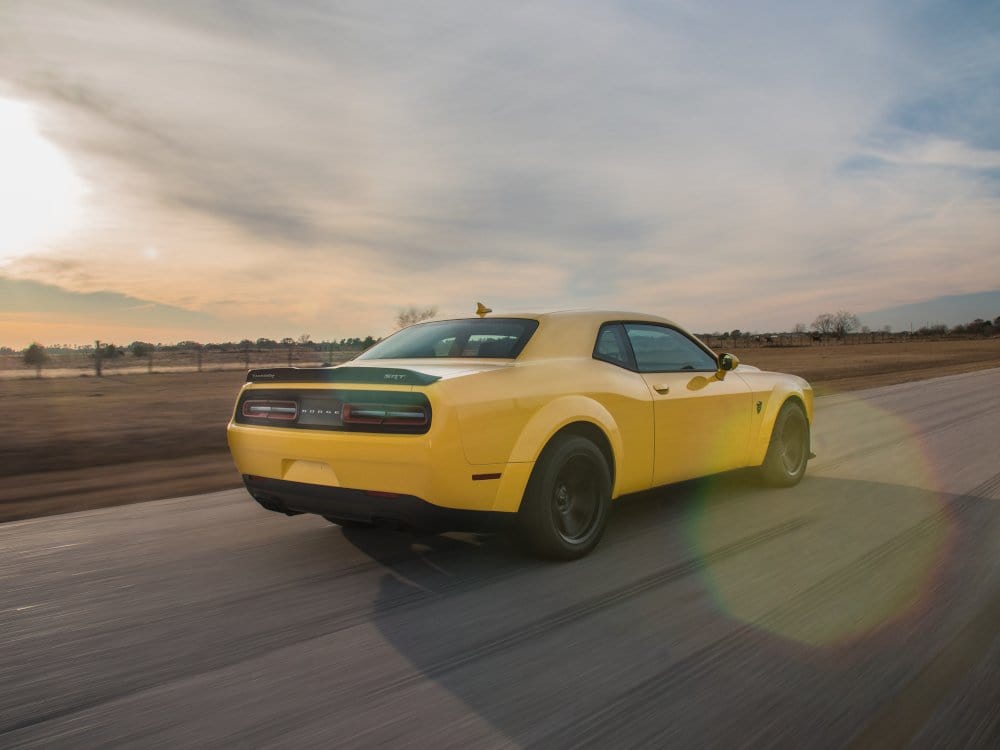 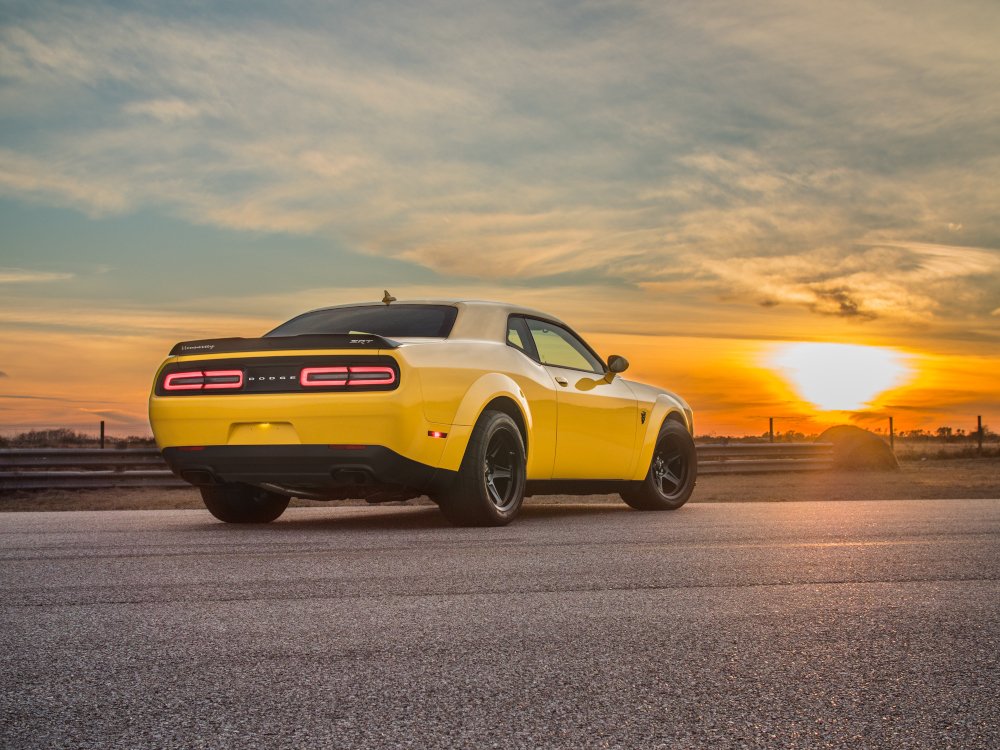 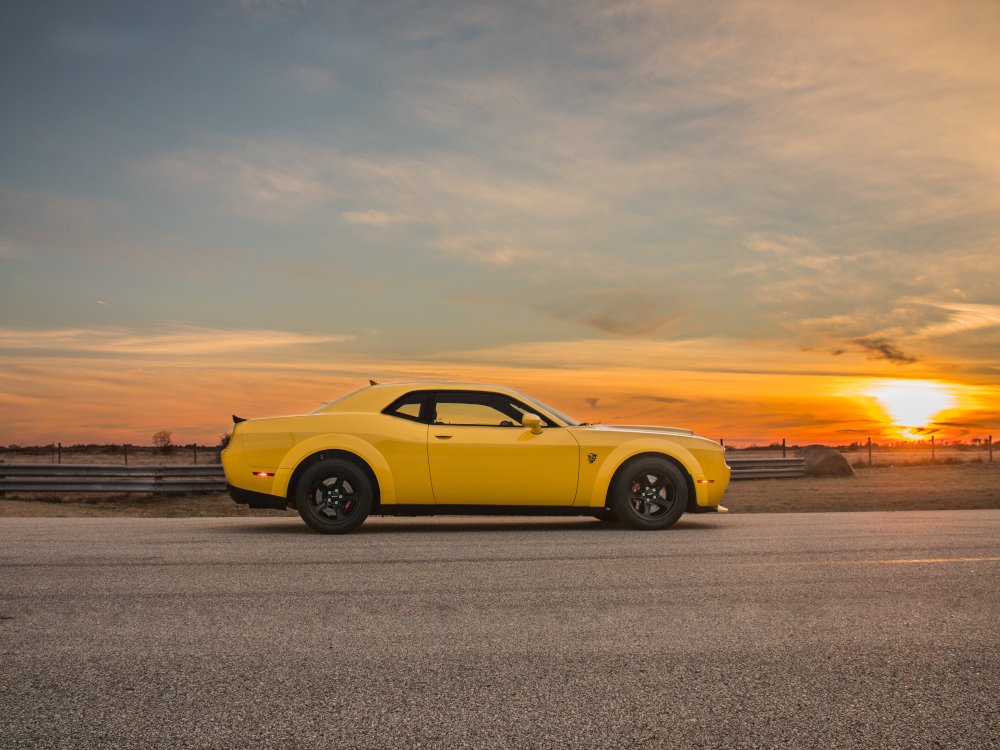 The VSS Imagine is the first spacecraft under Virgin Galactic’s SpaceShip III classification which will begin ground tests later in 2021.

HitchFire lets you maximize trunk space with its Forge 15 grill

The HitchFire Forge 15 uses 16-ounce propane tanks to keep the fires burning hot. and even has an integrated bottle opener for additional convenience.