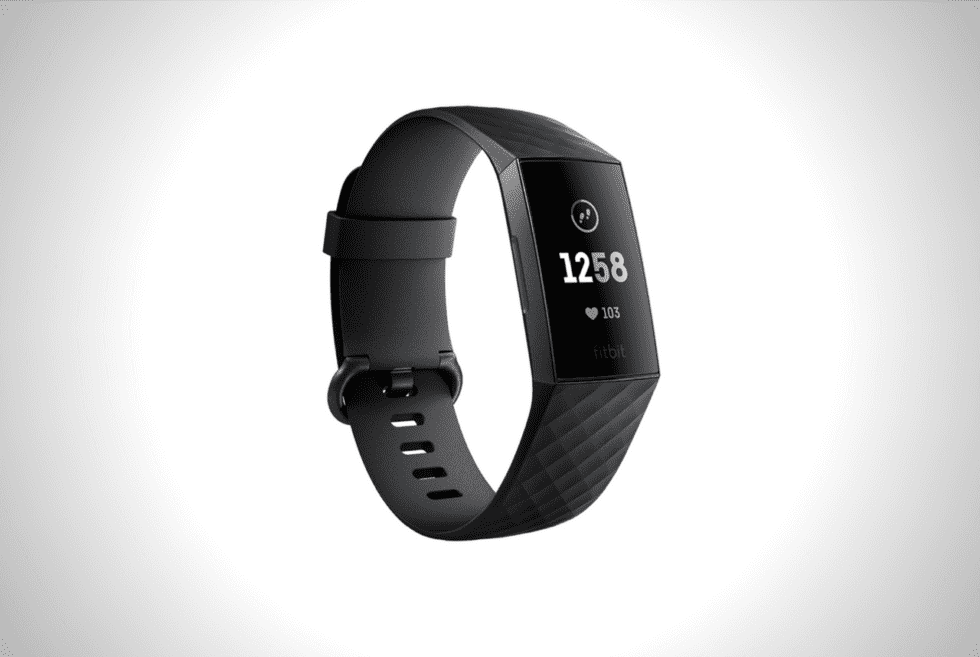 When it comes to fitness trackers, Fitbit is the brand that commonly comes to mind. One of its most widely used wearables, the Charge, is about to get another upgrade. Its popularity led to a follow-up version that was released in 2016. What we have now is the Fitbit Charge 3. This takes everything its predecessor had and throws in a couple of new features that make it worth the upgrade.

This smartwatch sports an aerospace-grade aluminum case that houses a grayscale OLED touchscreen—protected by Corning’s Gorilla Glass 3. It’s built to withstand exposure to water up to 50 meters, so don’t worry about taking it off when you’re in the shower or going for a swim. We like how Fitbit kept all of its components flush as it flows seamlessly into its wristbands. Depending on your mood or style, the straps are user-replaceable with various compatible options.

It wirelessly connects to your smartphone via Bluetooth 4.0 and keeps you notified concerning messages, calls, calendar alerts, and more. Just like its wristbands, users can likewise switch from different clock faces.

The brand is known for its health-oriented platform, therefore the Charge 3 is equipped with a relative SpO2 sensor and an optical heart rate monitor. It can store up to 7 days of detailed motion data and up to 30 days of your daily totals. You can also track the quality of your sleep on a daily basis, Battery life is rated up to 7 days on a single charge. The regular version retails for $169.95 and if you plunk down an extra $20 for the special edition, you can enjoy NFC payments via its Fitbit Pay feature. 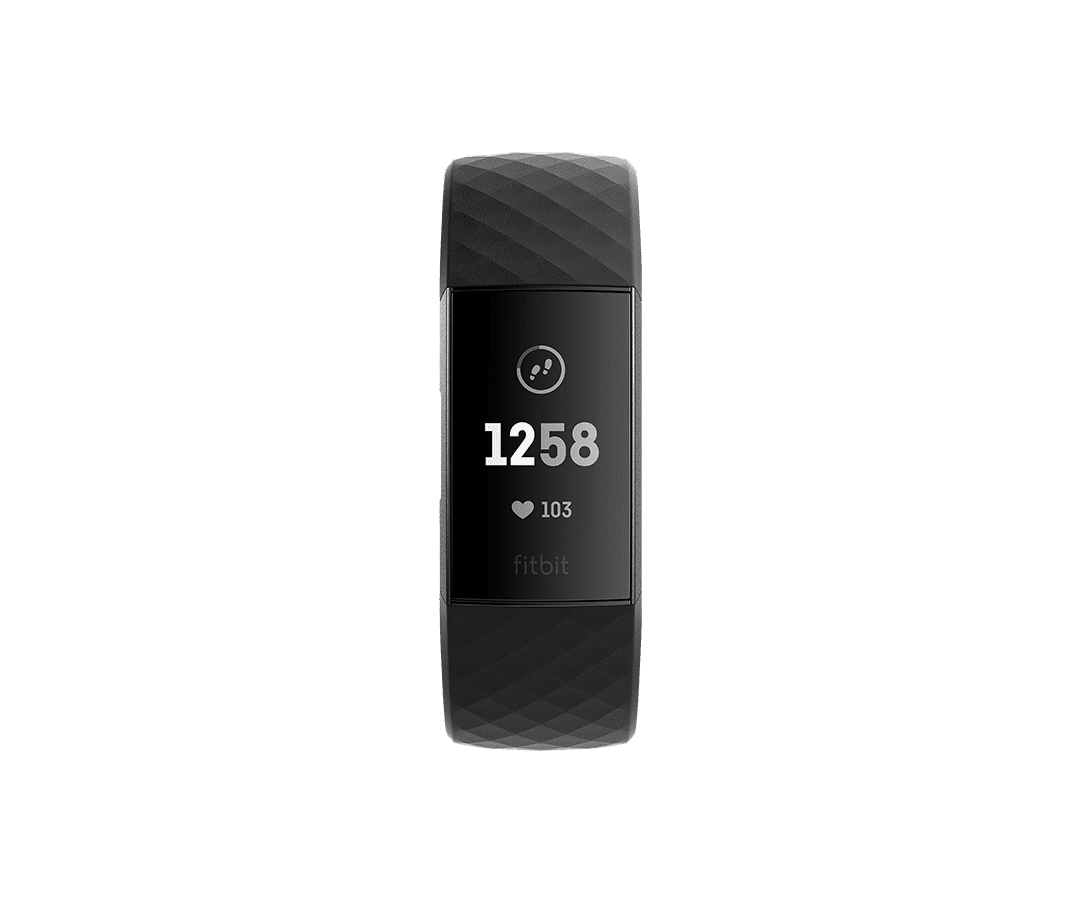 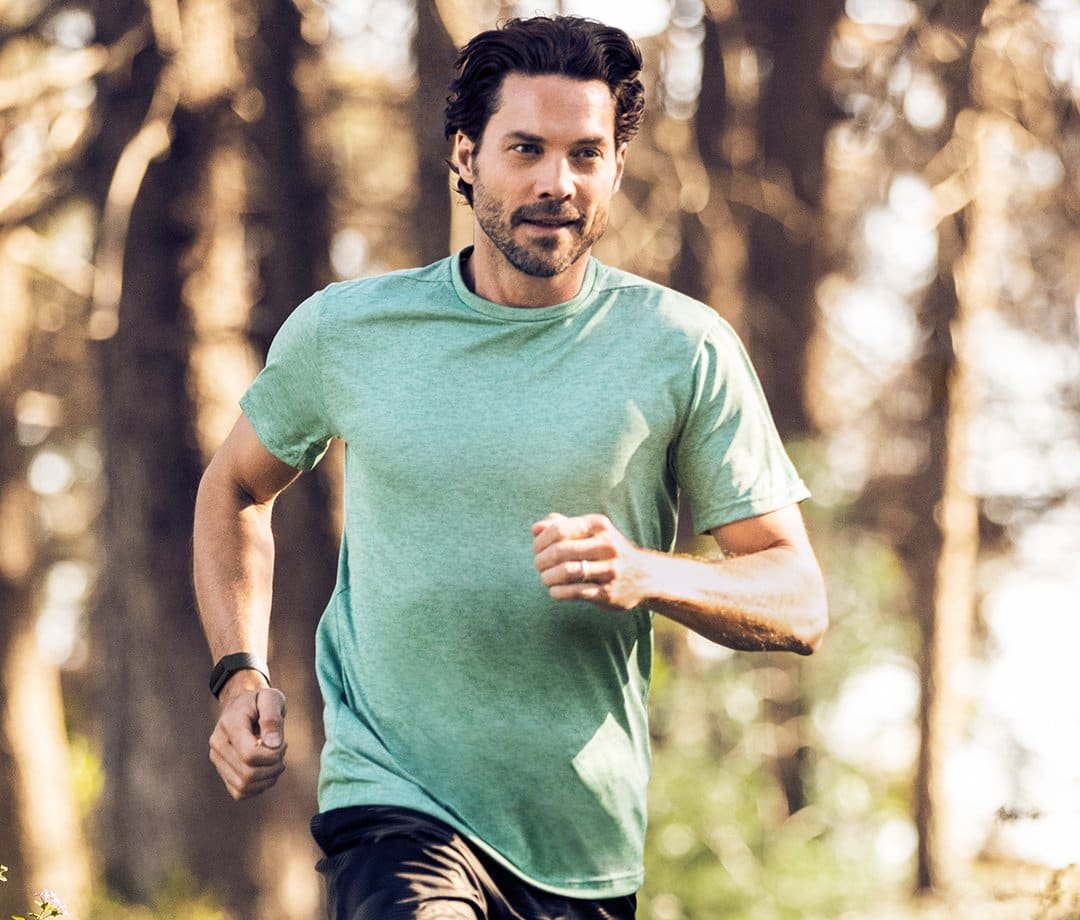 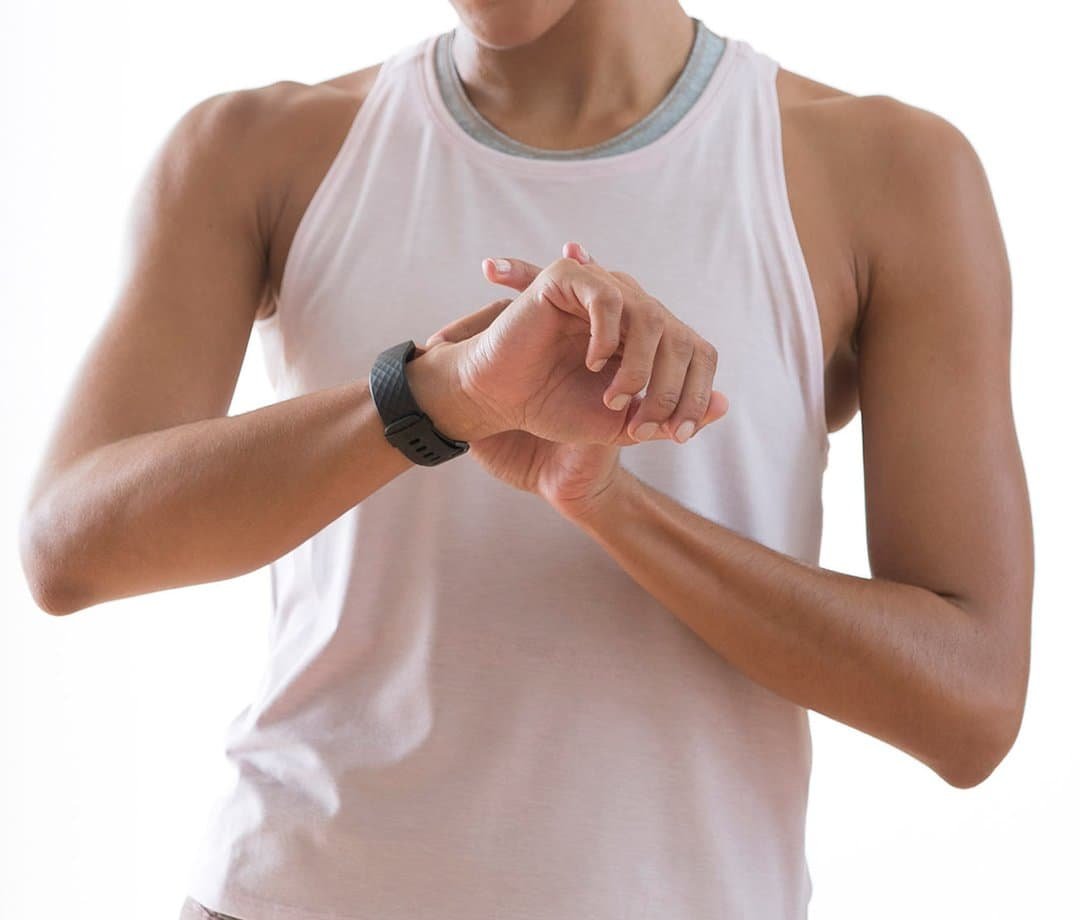 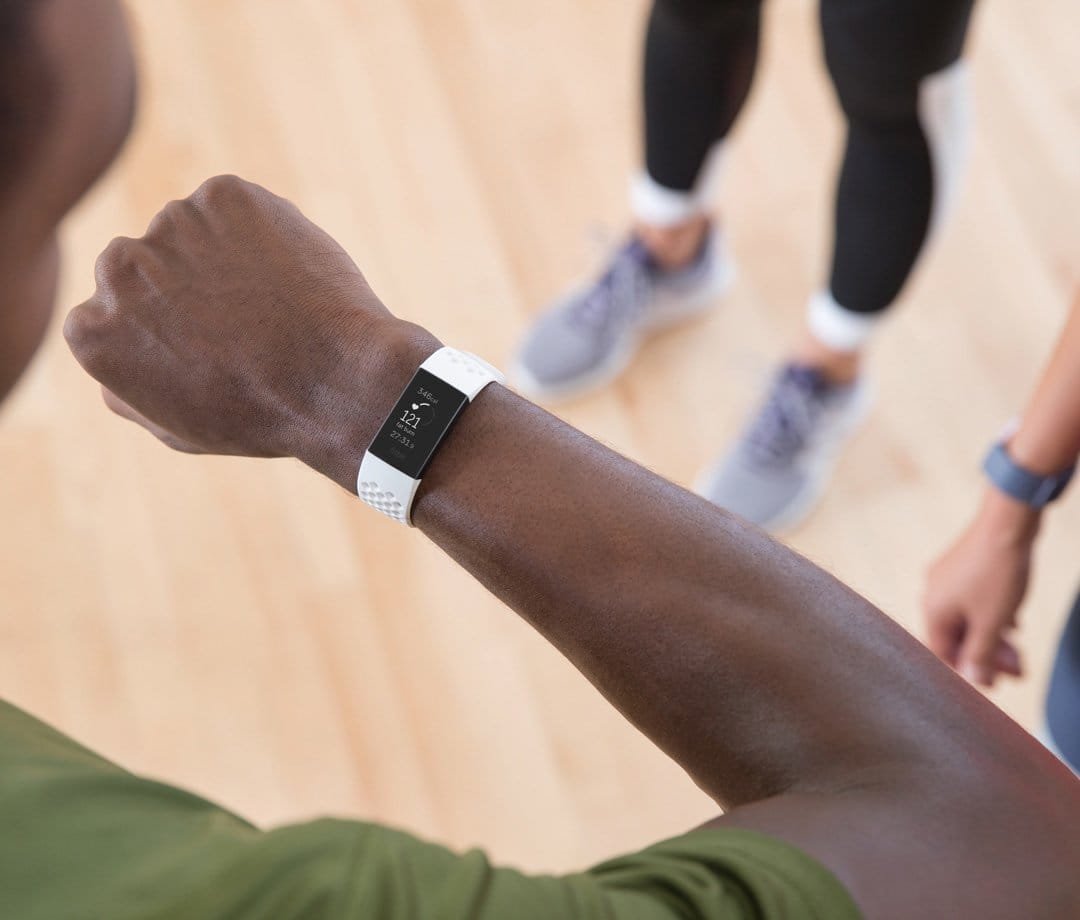