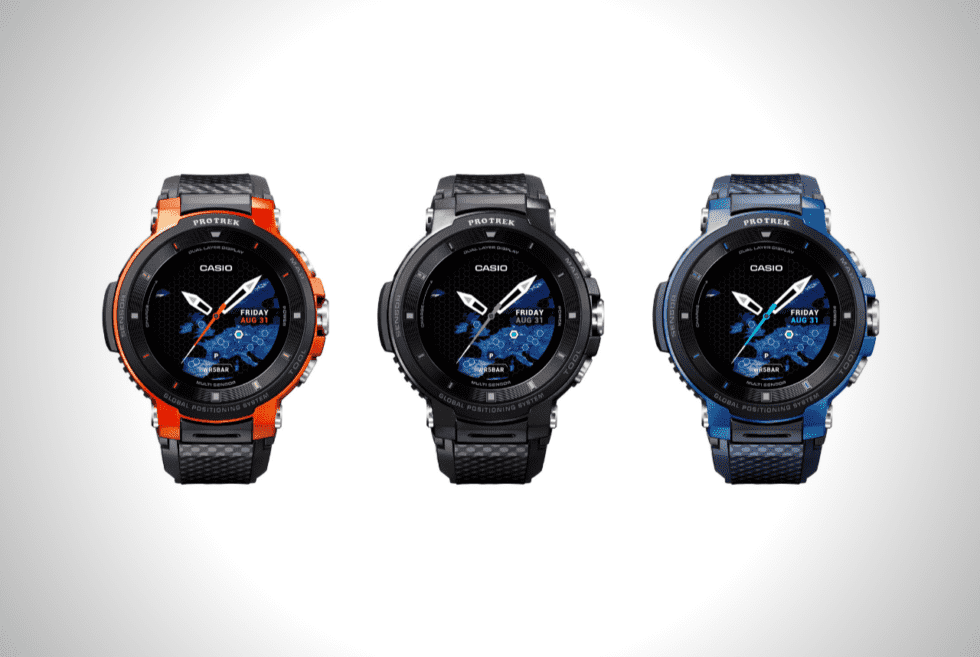 Casio, a name that is best known for its G-Shock range of watches. These are robust timepieces built to take a beating and get back up again for some more. Some of you might have also remembered its brief stint with rugged smartphones that made its way stateside courtesy of some wireless carriers. Understanding the durability of most of its products, you know that the Japanese brand is not one to back down from a challenge. Therefore, it revisited its roots to bring us the Pro Trek WSD-F30, a smartwatch made to take on the outdoors.

The model prior to it was the Pro Trek WSD-F20, which was a substantial upgrade to its first-generation entry. At 57mm the second-generation wearable was considerably large, which supposedly hindered those with smaller wrists from its usage. This is why the third-generation successor relocates all of the features that made its predecessor great into a new form that’s 4mm smaller.

You still get a smartwatch with MIL-STD-810 protection from various hazards. One thing that we are happy to see on the latest device is its improved display. That bothersome notch that was on the bottom of the original and second version’s screen is no longer there. It now sports a perfectly round 1.2-inch dual-layer display that combines a 390 x 390 color OLED and monochrome LCD.

Several sensors are on board to help hikers with functions such as a GPS, barometer, compass, altimeter, and more. You can look forward to at least 1.5 days of regular usage time, while the Timepiece Mode grants users roughly a month of battery life. The Casio Pro Trek WSD-F30 is slated to become available early in 2019. 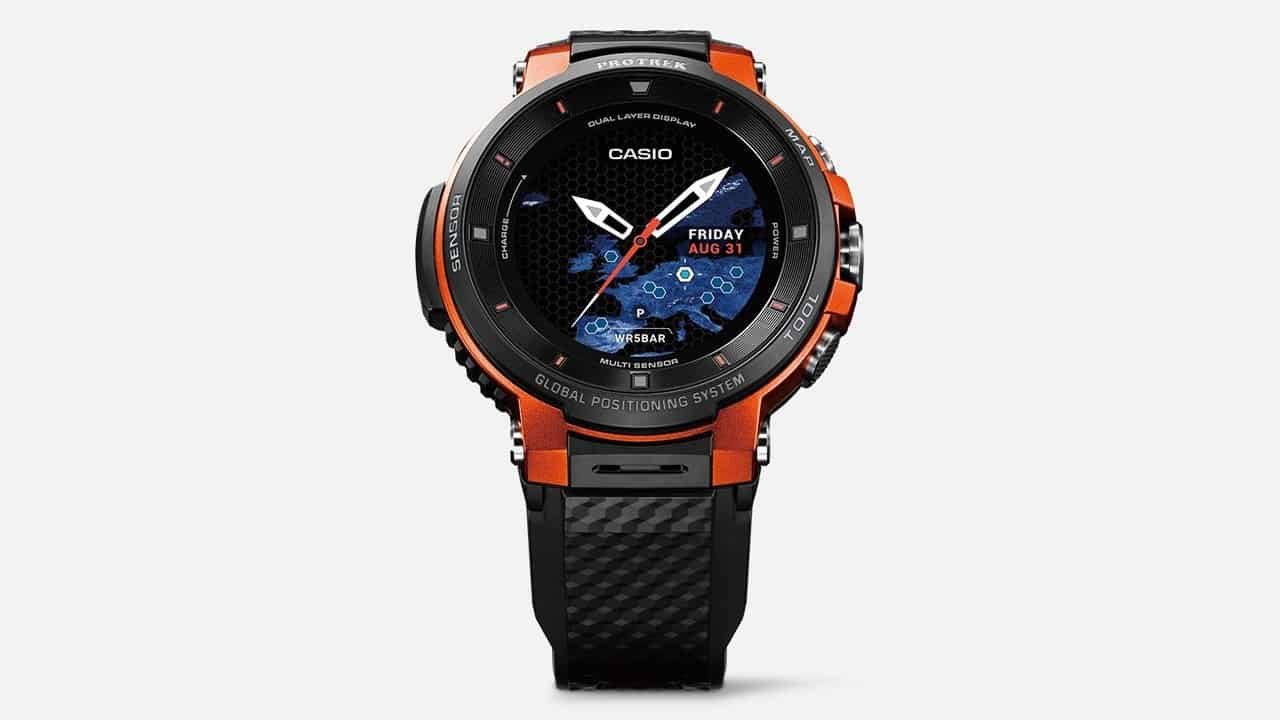 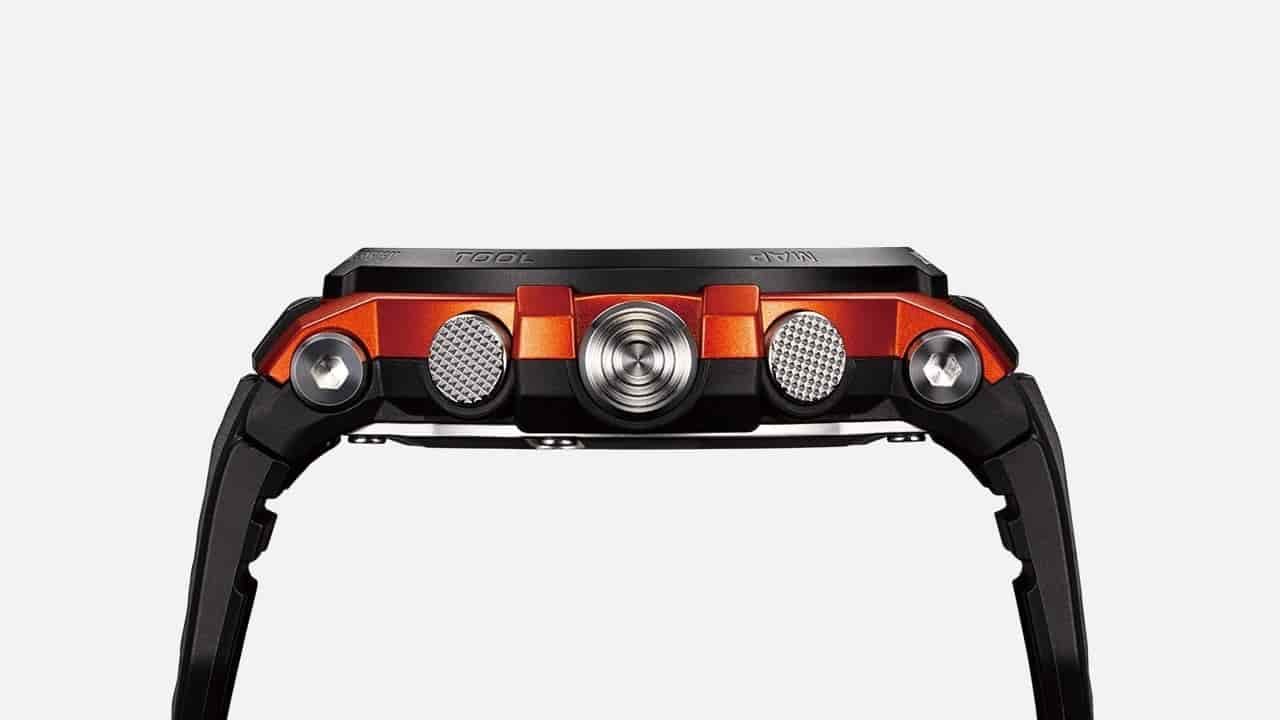 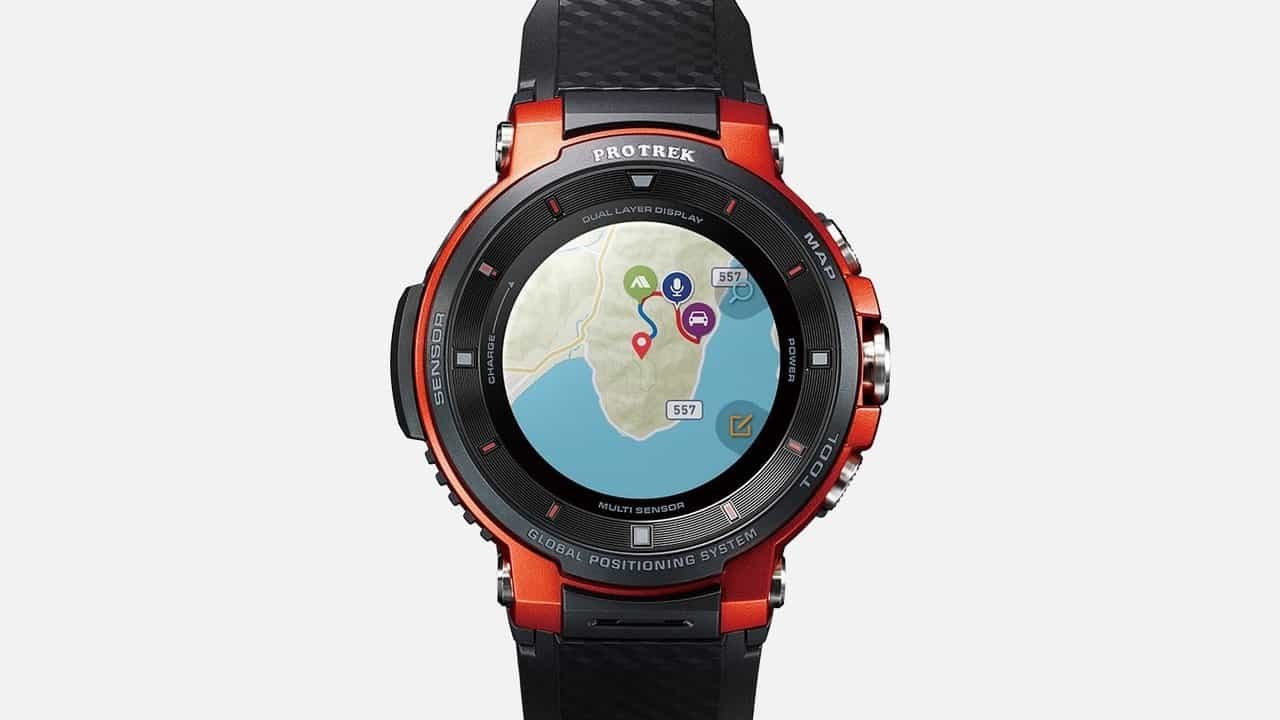 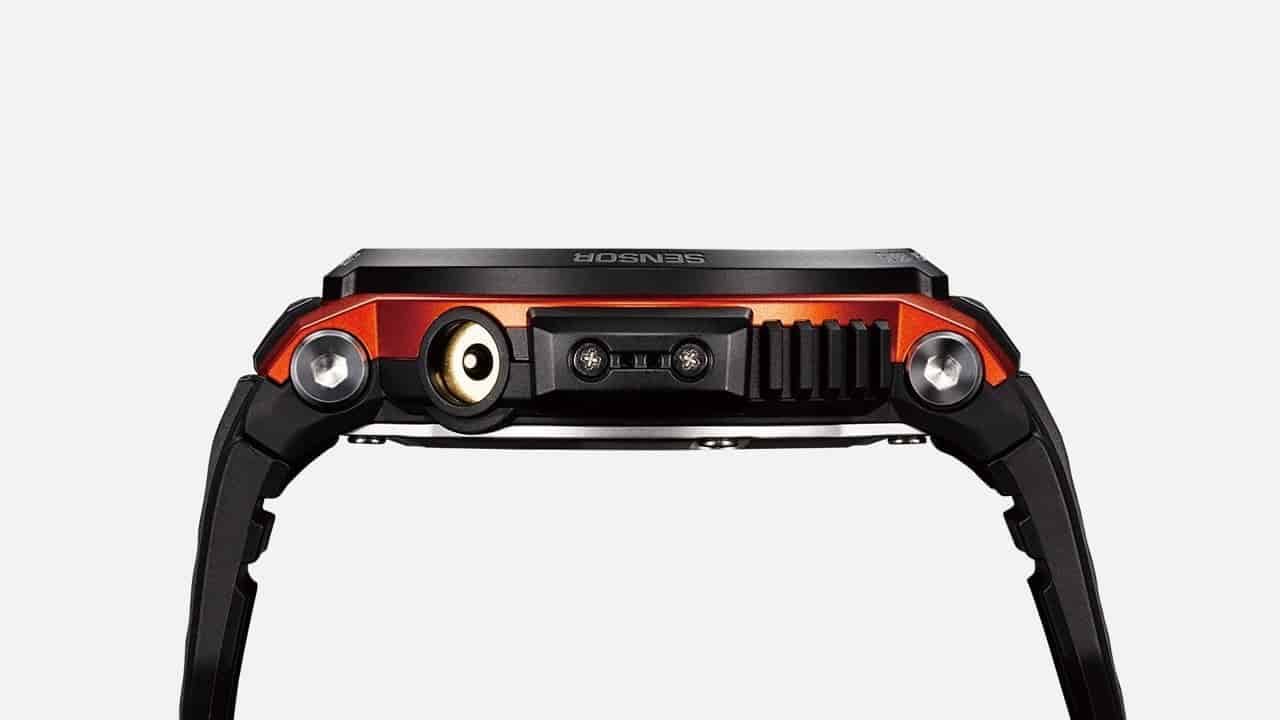 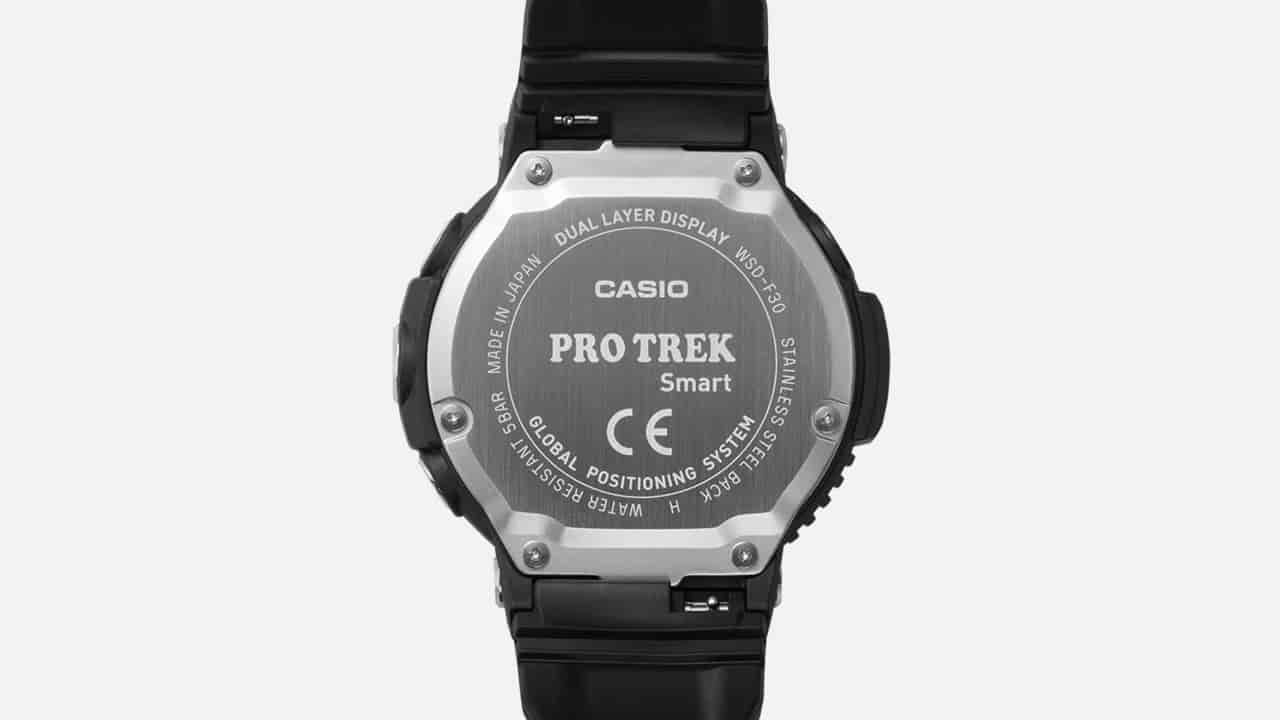 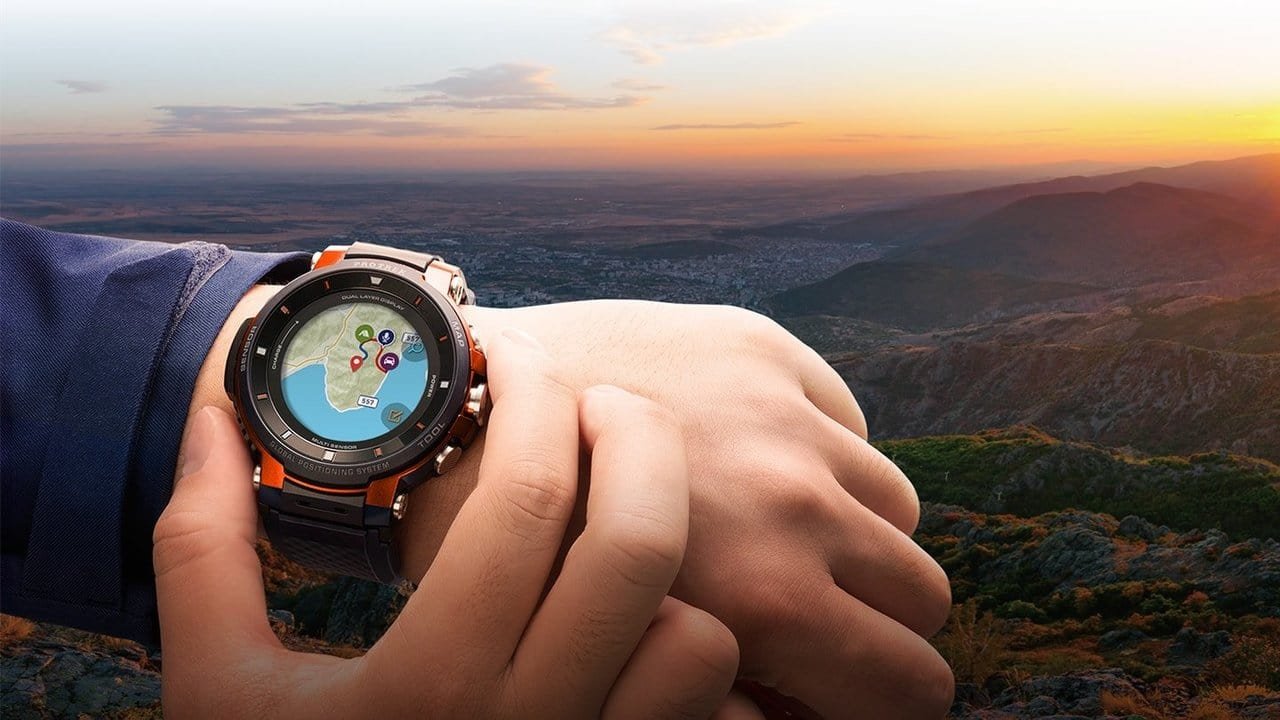 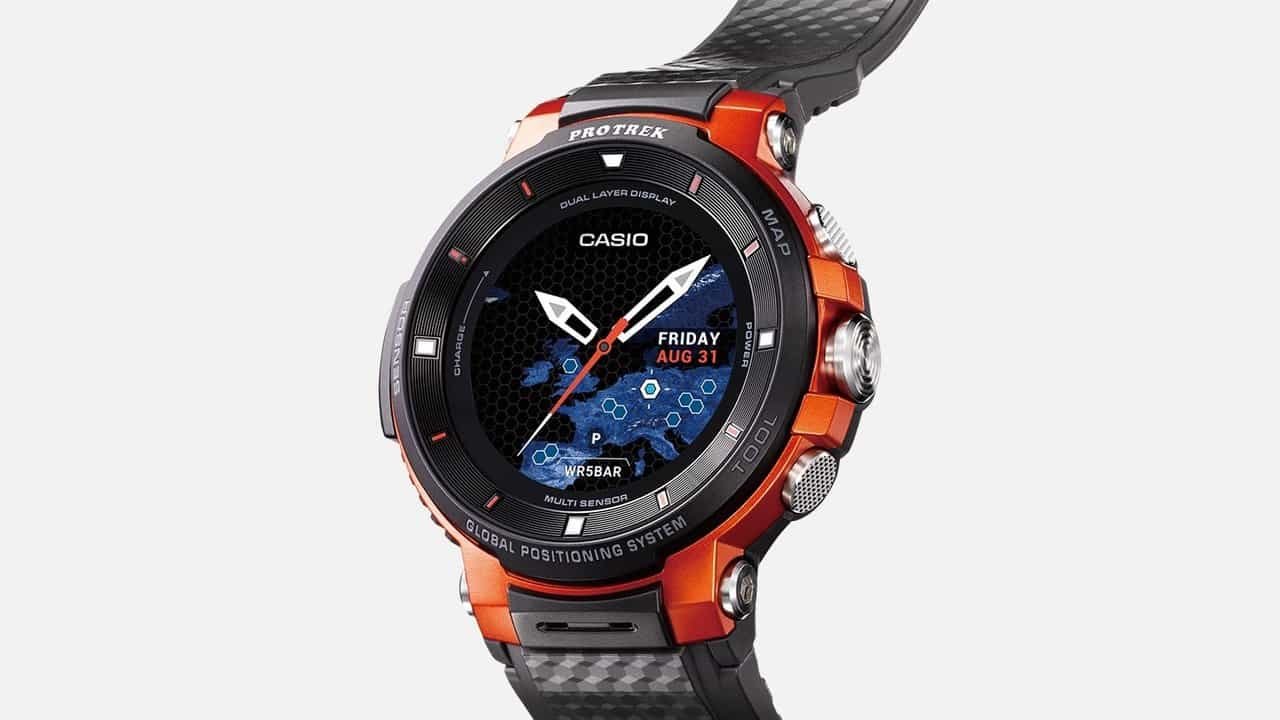 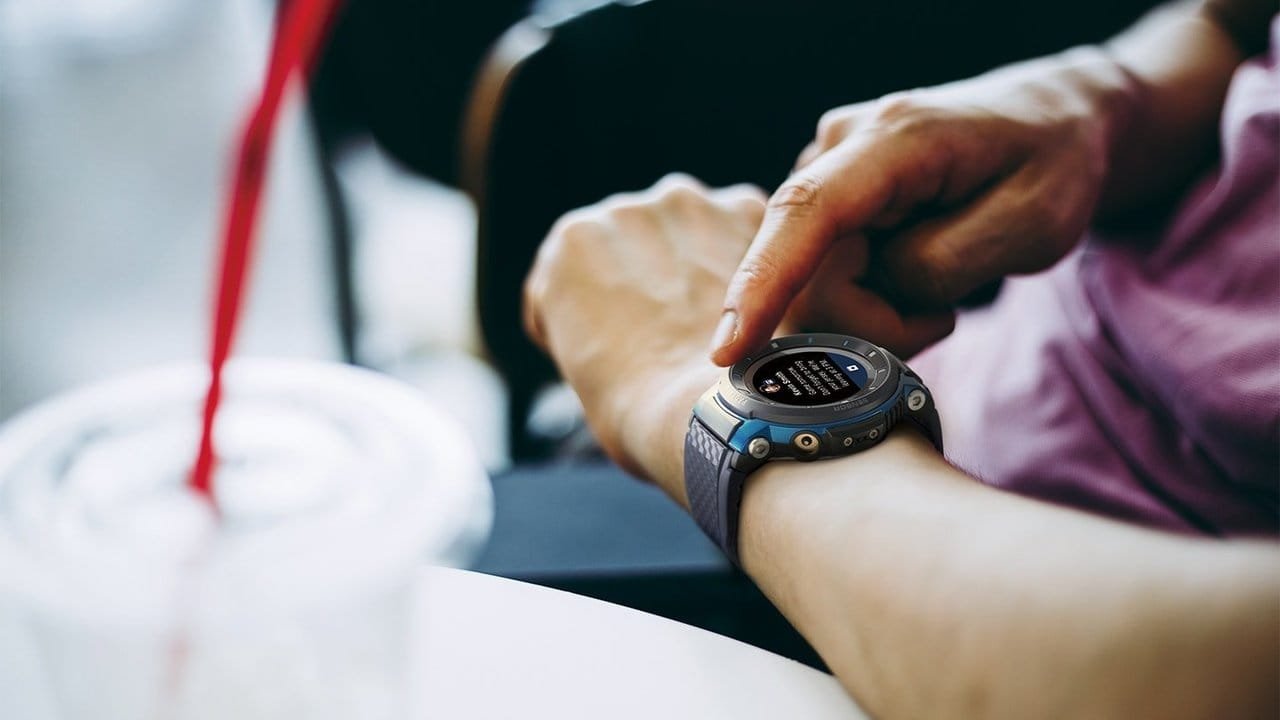 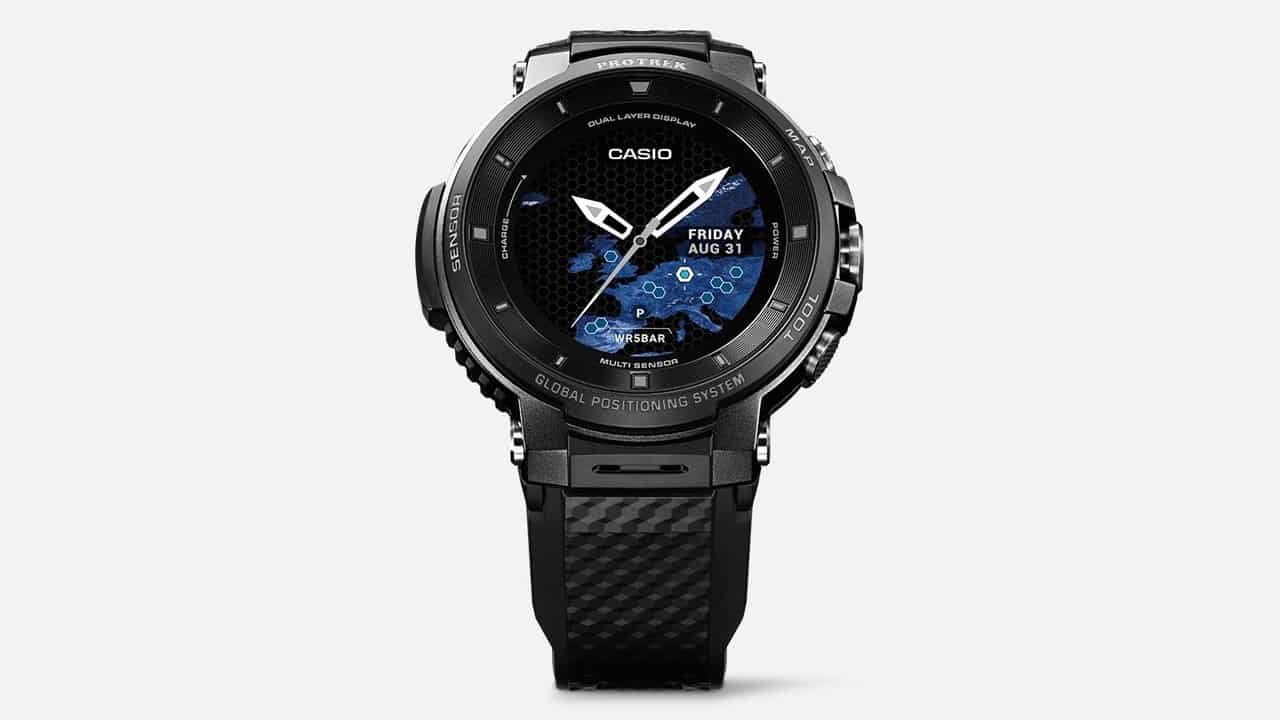 The zipper closure system makes the Reebok Zig Kinetica II Edge GORE-TEX easy to remove and slip on just whenever you need to.

The Humanrace Sichona drops on August 27, 2021. It will retail for approximately $220 and is only available in a Royal Blue/Easy Coral/Clear Aqua colorway.

No matter what sapphire ring you pick for him, or for yourself, be sure to consider how well it gels with the overall style and wardrobe of the individual in question.

The LEEF is a smartphone-powered ultraportable laptop that boasts a sleek aluminum body with a 12.5-inch full-HD display, keyboard, and trackpad.