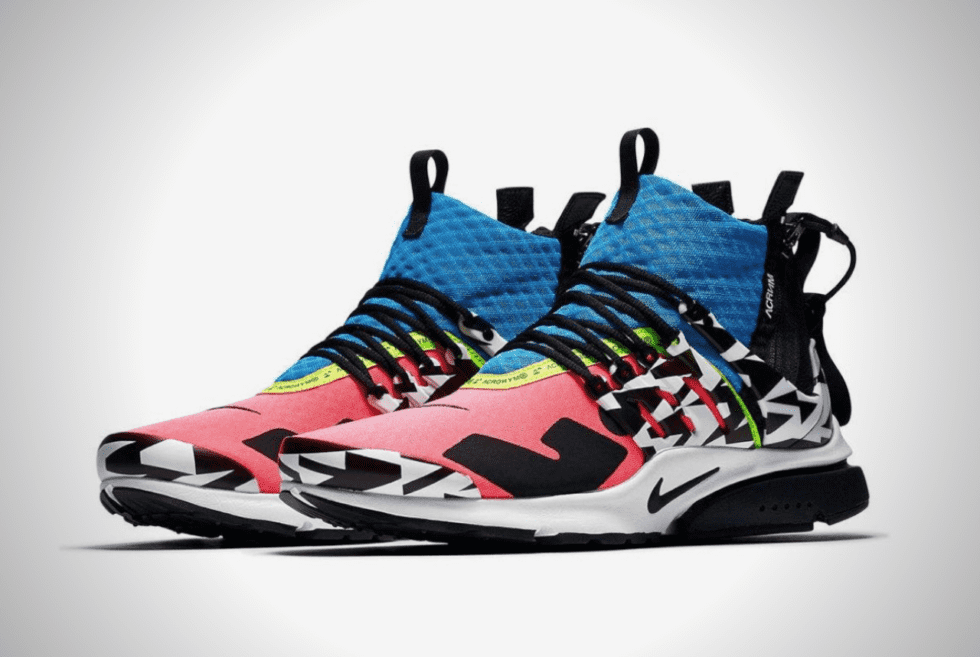 Now available is Nike and ACRONYM’s latest collaboration, which marks the debut of three new colorways for their Nike Air Presto Mid lineup.

You can choose between “Racer Pink/Photo Blue,” “Dynamic Yellow/White,” and “Cool Grey/Black,” all of which veer away from the darker and sleeker tones of the same kicks from 2016. The new roster incorporates some pretty bold color choices, to tremendous effect. Nike and ACRONYM co-founder Errolson Hugh made use of color combinations that smudge the line between sporty and casual, giving you a fine blend of trendy but also a little bit experimental.

These limited edition kicks are now available globally via Nike SNKRS, ACRONYM at $200 apiece. Better act fast if you want one, though. The original Acronym x Nike Air Presto Mid was an enormous hit, and we have every reason to believe this lineup will follow its predecessor’s footsteps. Want to know just how popular those kicks are? There are currently unofficial sellers marking them up to ridiculous prices — some even go as high as $750.

Like the 2016 collection, the 2018 ones feature neoprene uppers with extended ankle collars, dual pull tabs, plus a zipper on the heel — a small but nice touch. And as we’ve mentioned already, these kicks are bolder than their 2016 counterparts, featuring graphic print detailing all over the lace cage, toe cap, and heel, which give the kicks a tad bit more flair. Not that they need those finishing touches, but they’re still a lovely addition. 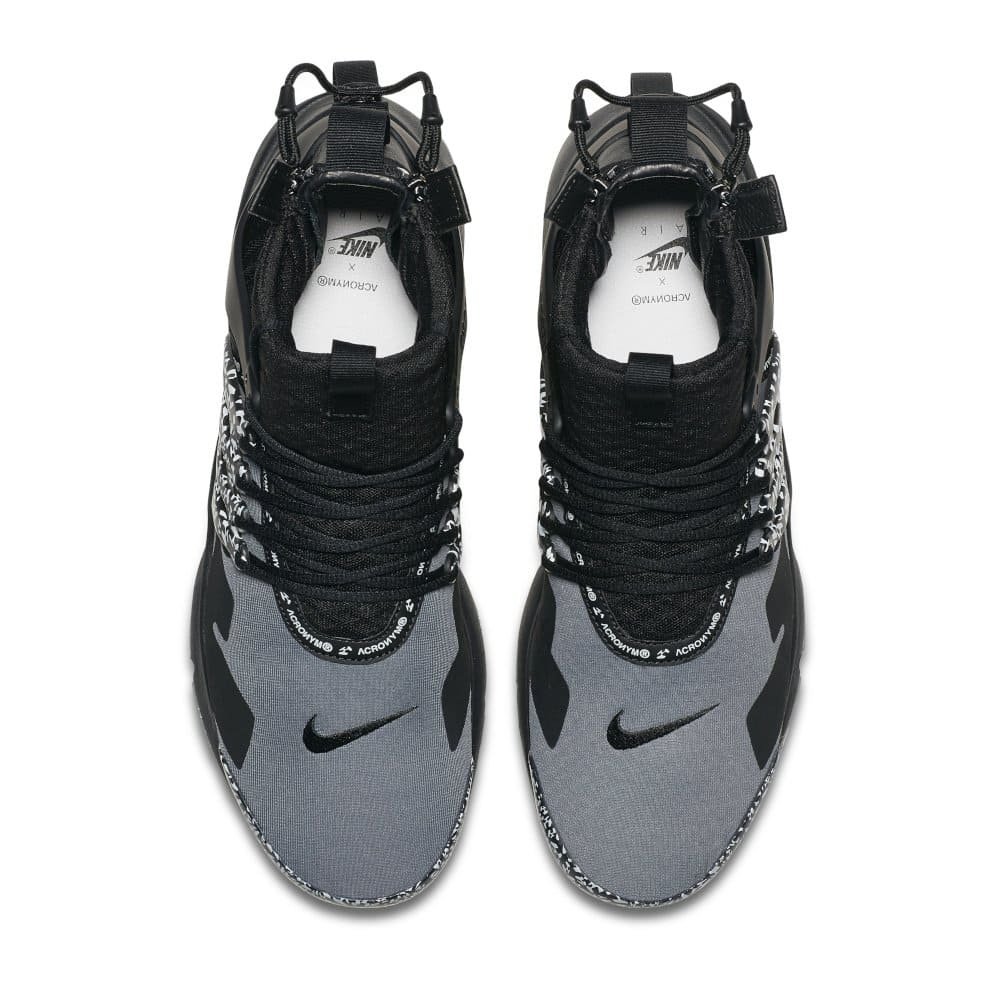 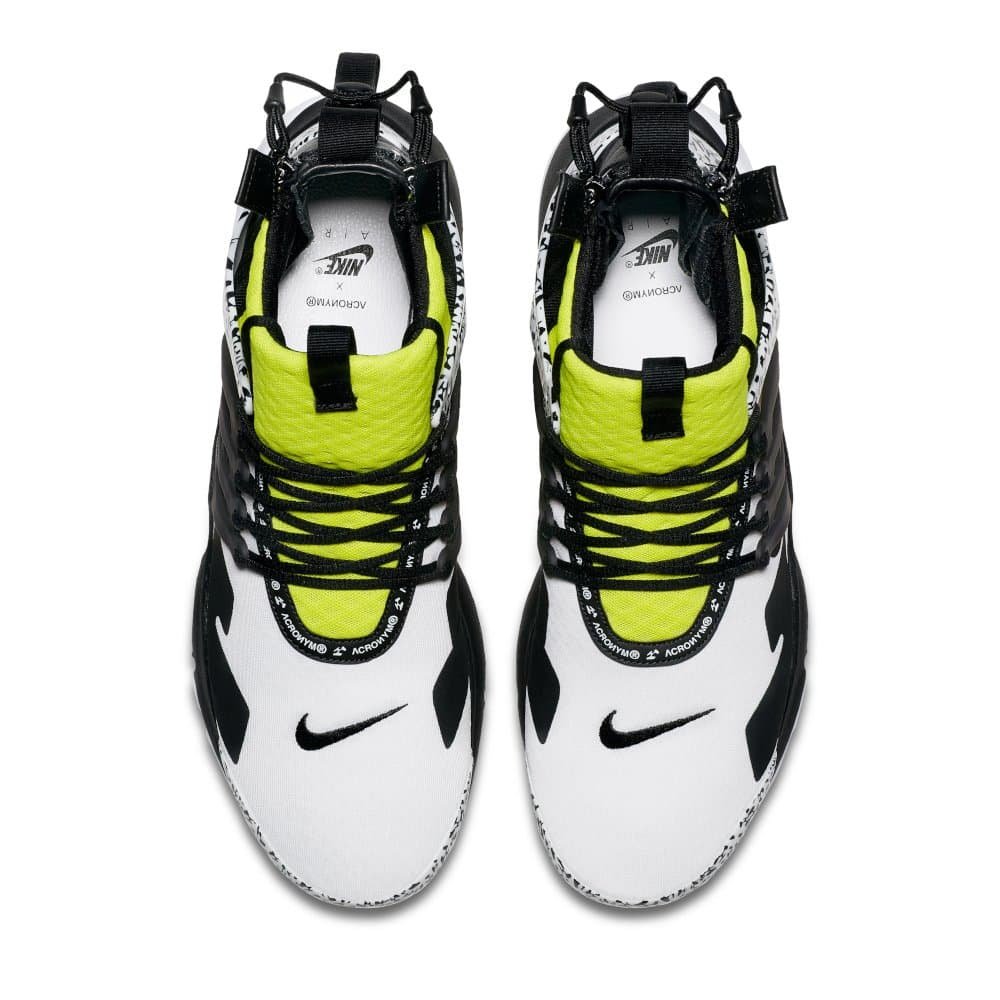 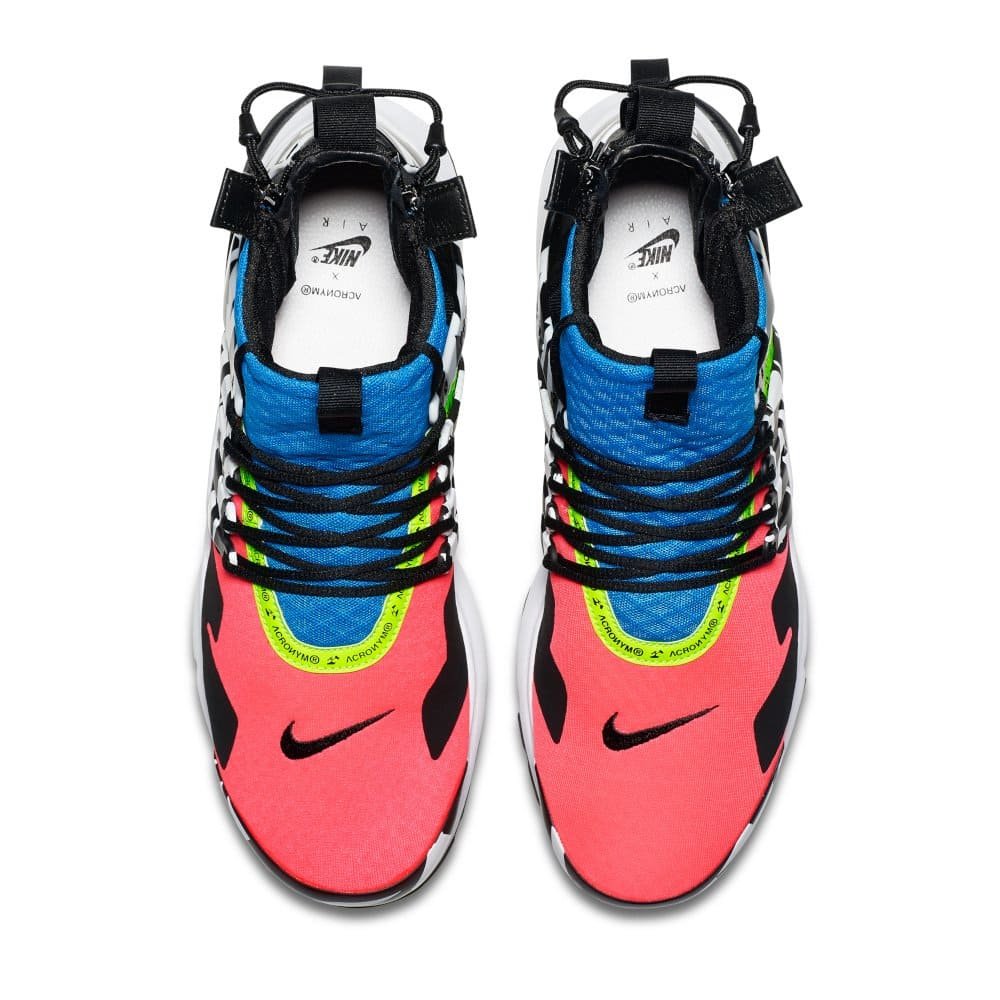 Much like Inov-8’s trail running shoes, the ROCLITE PRO G 400 GORE-TEX is equipped with an improved Graphene-Grip rubber outsole.

Hublot is yet to announce the availability of the Big Bang Integral Tourbillon Rainbow, but the pricing is likely pegged at approximately $800,000.