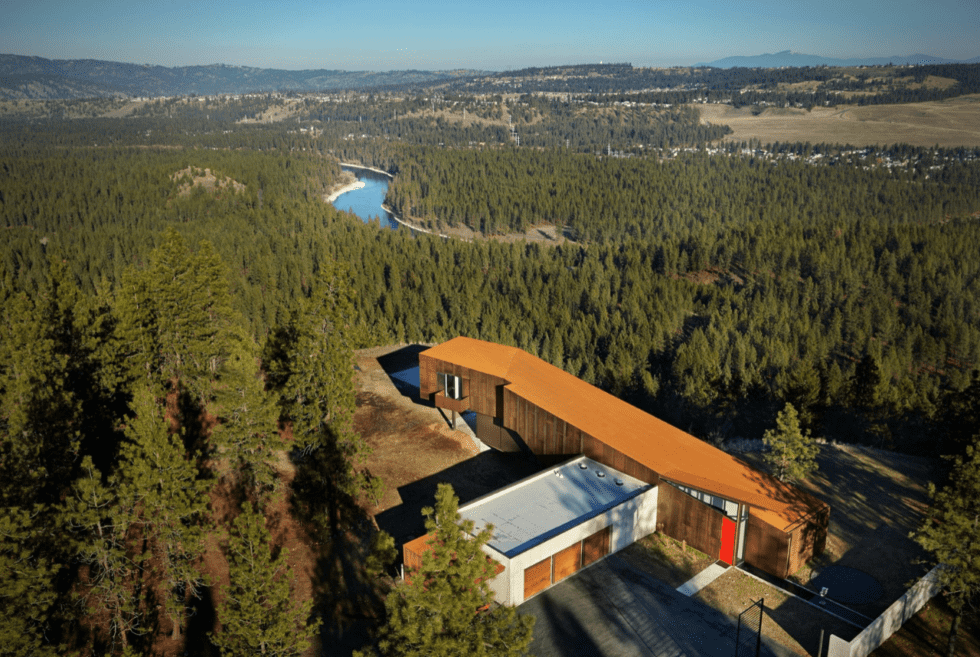 We’ve written aplenty about cliffside homes. There’s just something about the precariousness of these structures that evince some otherworldly charm. It’s as if they’re little dollhouses perched on huge boulders. But enough waxing poetic.

Today’s cliffside house is from from Seattle-based design firm Olson Kundig. What makes this house particularly special is it’s not just lavish and luxurious. It has those qualities, sure. However, it also quite unique in that it takes great effort to bridge the surrounding natural landscape unto itself.

Sitting on a bluff in Washington, the Rimrock House treats the cliffside it sits on not just a location, but also a part of the whole atmosphere. It bridges over a natural wash while maintaining the seam just below the house, which animals use as a path to move between the mountains and the river. The house has a glazed facade above the winter snow, letting enormous amounts of natural light while also providing exemplary views of the outdoors.

The T-shaped structure is aptly named a “rimrock” because of the way it straddles two sides of wash a top a stable outcropping of tough, slow-cooled volcanic basalt. Rimrocks are one of the most magnificent and fascinating geological occurrences here on Earth. And what a delight it is that Olson Kundig found a way to implement that phenomenon into a functional space.

The overall design of the Rimrock House deserves mention because it reverses what we expect architectural elements do. The upper part, for example, is typically transparent. Yet, it’s actually very private thanks to the large amount of glazing. In effect, you get a house that transcends the boundaries of design, and one that also takes nature into account. 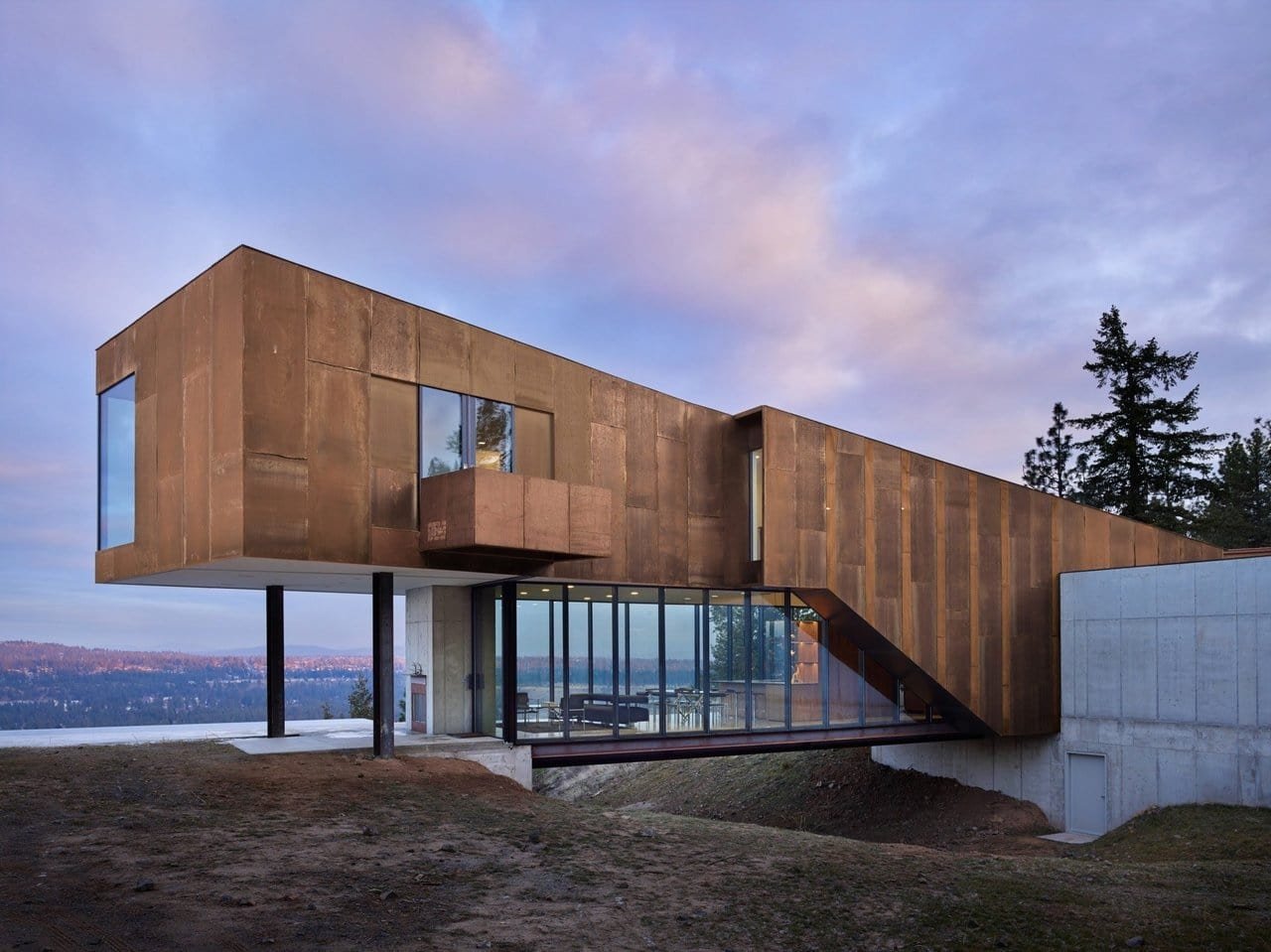 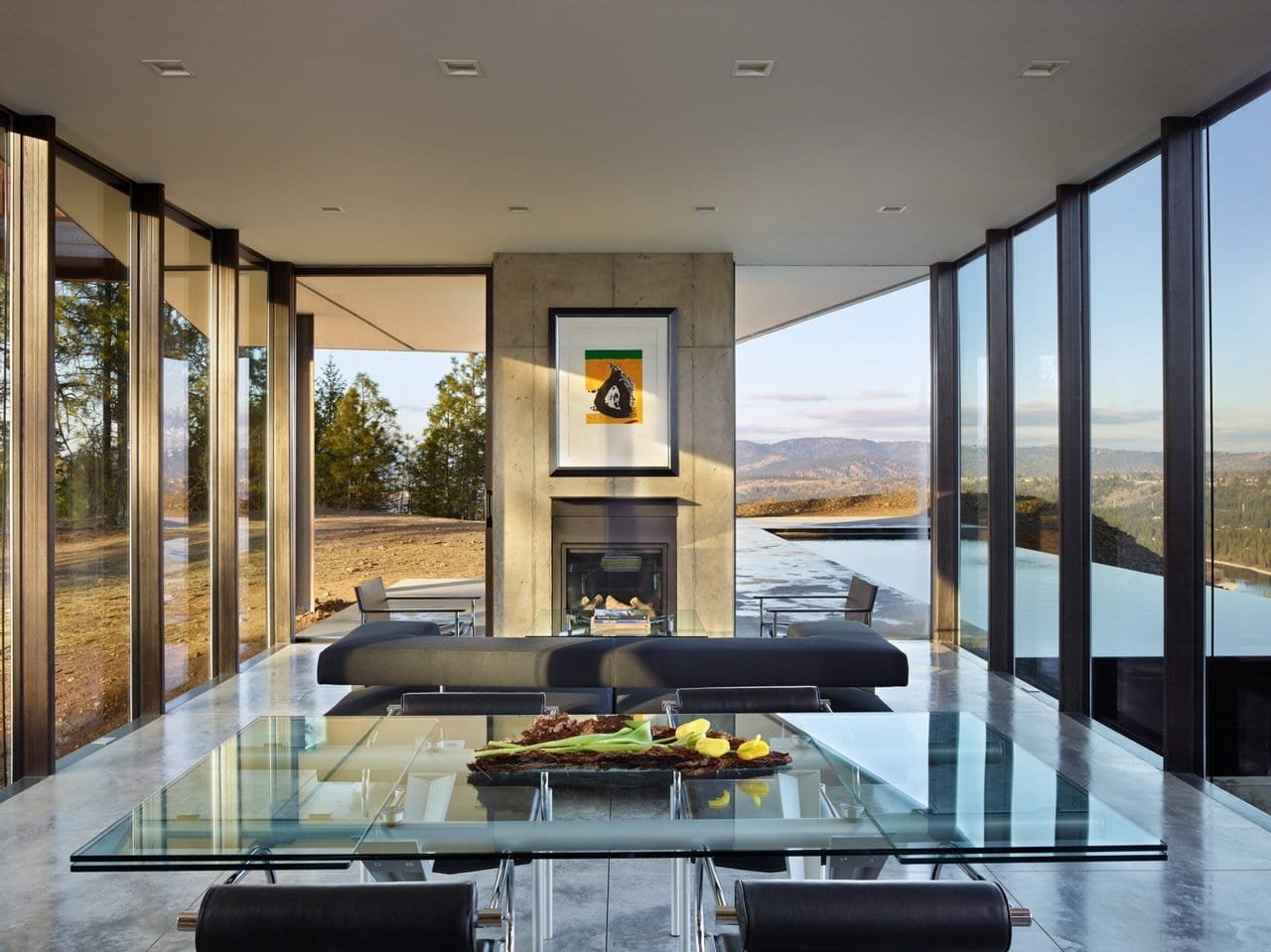 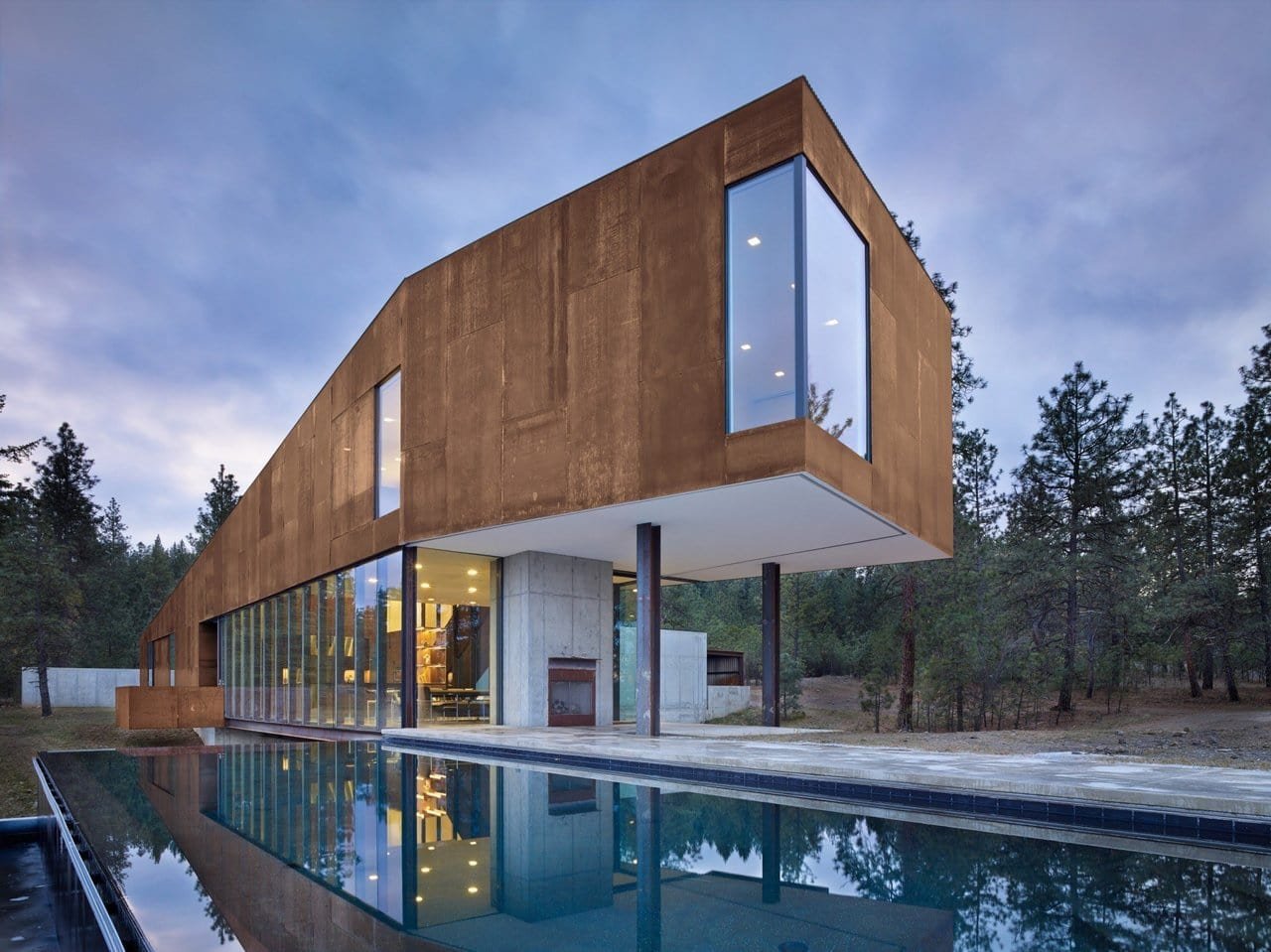 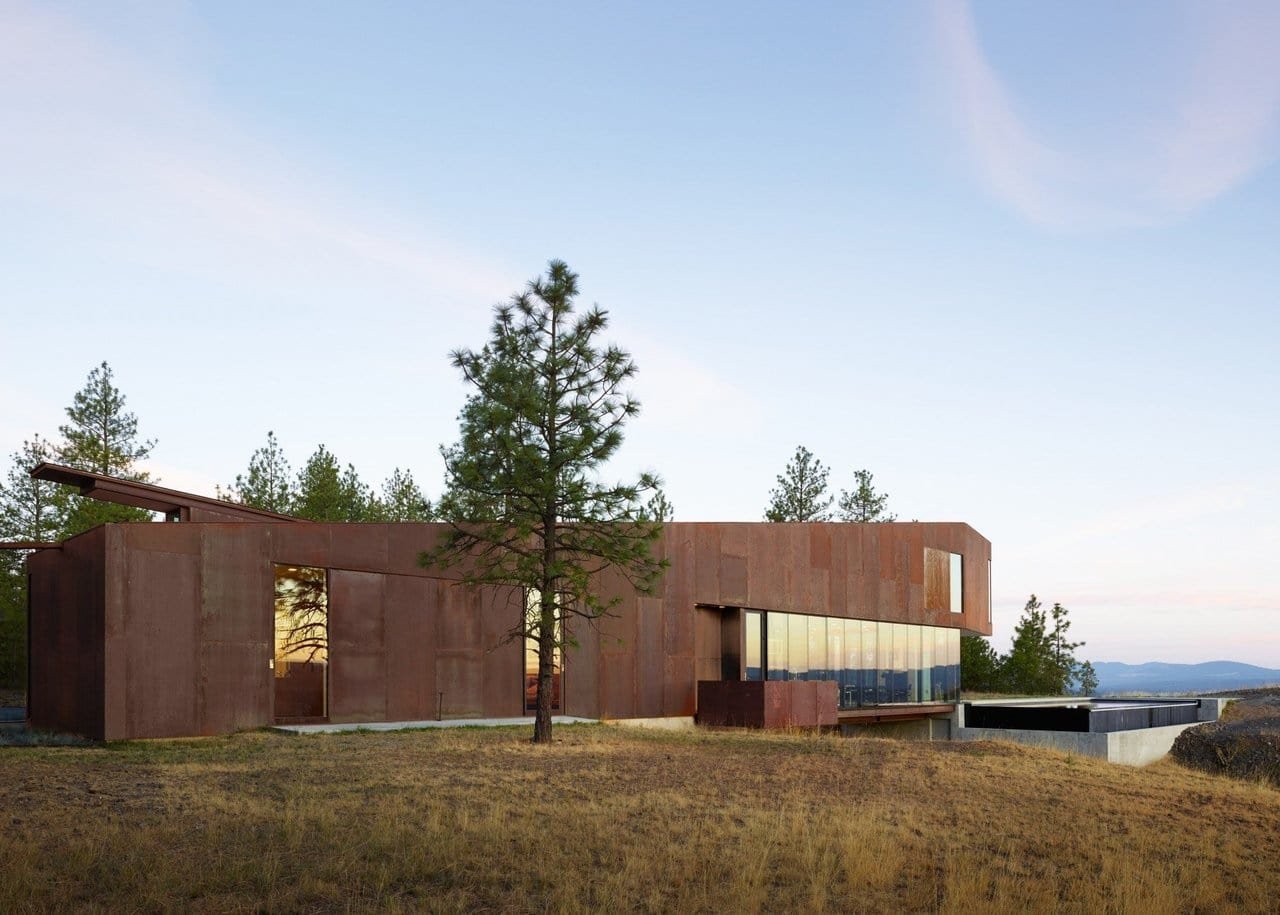 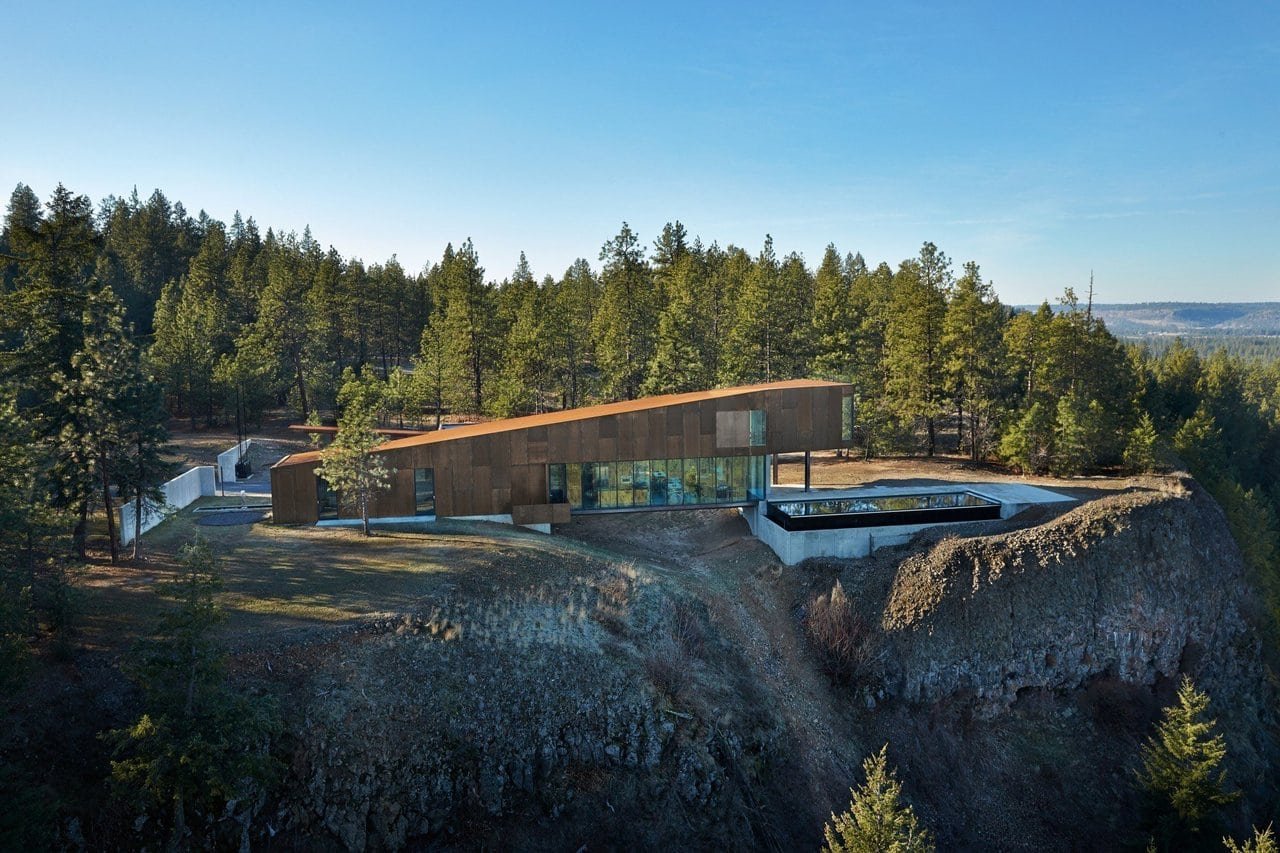 The Nestron Cube Two X Is A Compact High-Tech Residence

The Nestron Cube Two X hosts a bathroom with a heater, a bedroom with a wardrobe, a kitchen that can fit a double-door fridge, motion-sensing lights, and more modern living conveniences.

The Tetra is a compact cutting-edge countertop dishwashing machine that uses a self-contained system with a proprietary detergent cartridge system.