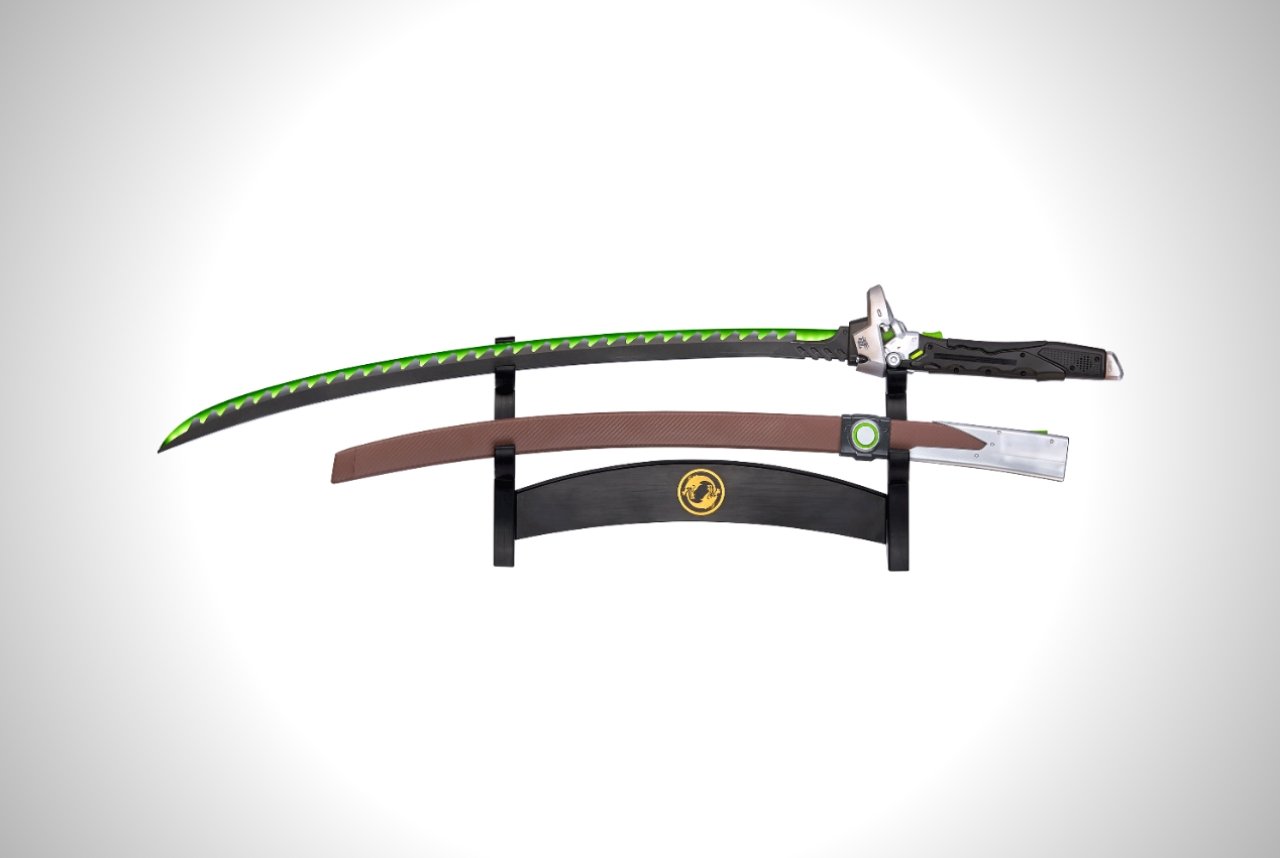 Blizzard Entertainment is not only popular for creating amazing games for the PC and home consoles. Most of its digital products eventually turn into cult classics. Games such as StarCraft, World of Warcraft, Hearthstone and most recently Overwatch, have all gained loyal followers over the years. The brand also releases toys and other products for the avid collector. Now, their latest item is virtually every geek’s dream—the Overwatch Ultimate Genji Sword.

This replica weapon is sure to awaken every gamer’s desire to own this cutting-edge masterpiece. In-game, this sword the weapon of a badass cyborg ninja known and Genji. He attacks opponents from afar using shurikens (throwing stars for the layman) and gets up close and personal with the blade when his Ultimate ability is activated. Now, it’s your big chance to become the dragon with the intricately detailed replica in your hands.

Take note that for safety reasons, the Overwatch Ultimate Genji Sword is fashioned out of high-quality plastics. It even comes with a sheath and a display stand so that you can showcase the item in all its glory. If you’re wondering, yes, the blade’s edge glows and produces sound effects based on motion and impact. You can even press the button to unleash the in-game sound effects and iconic line that the hero shouts during his Ultimate ability. We can already imagine running around in a cyborg ninja costume with swords drawn out and shouting profanities as you should during online gameplay. 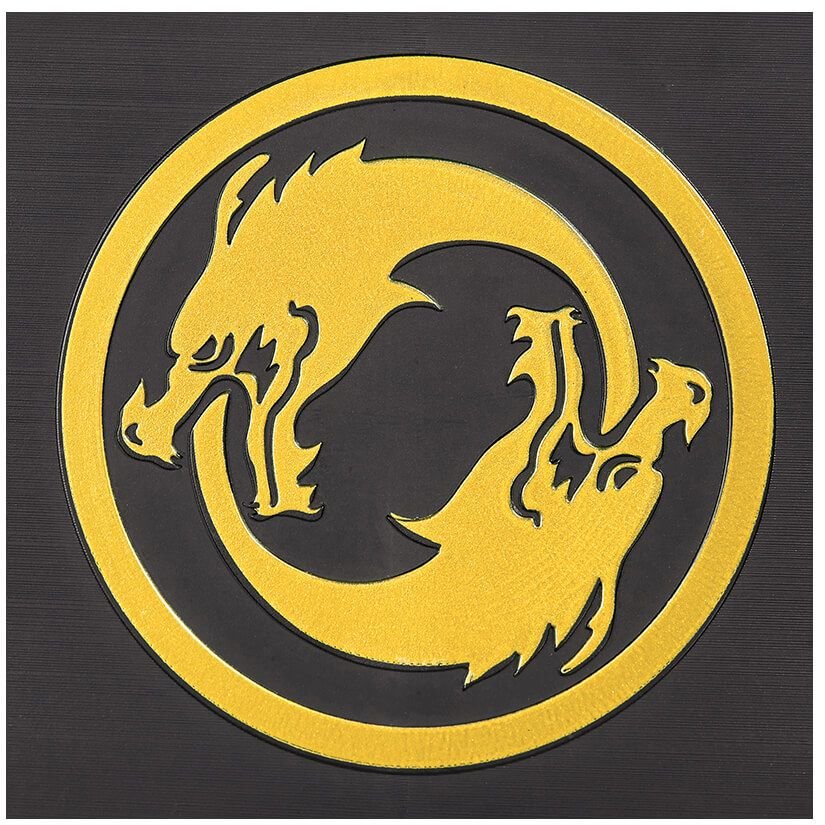 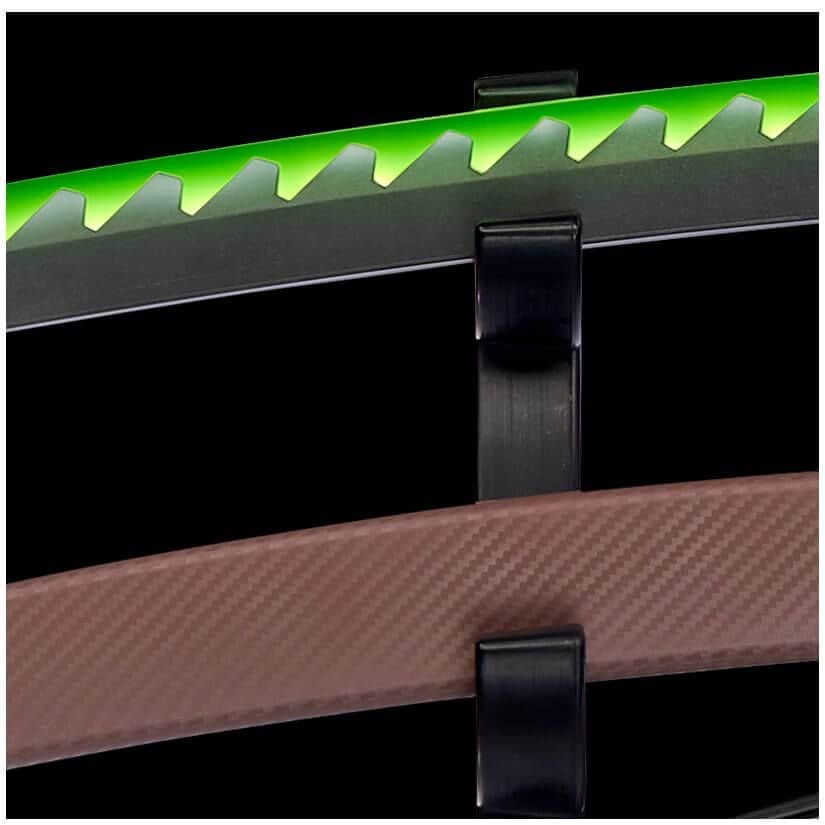 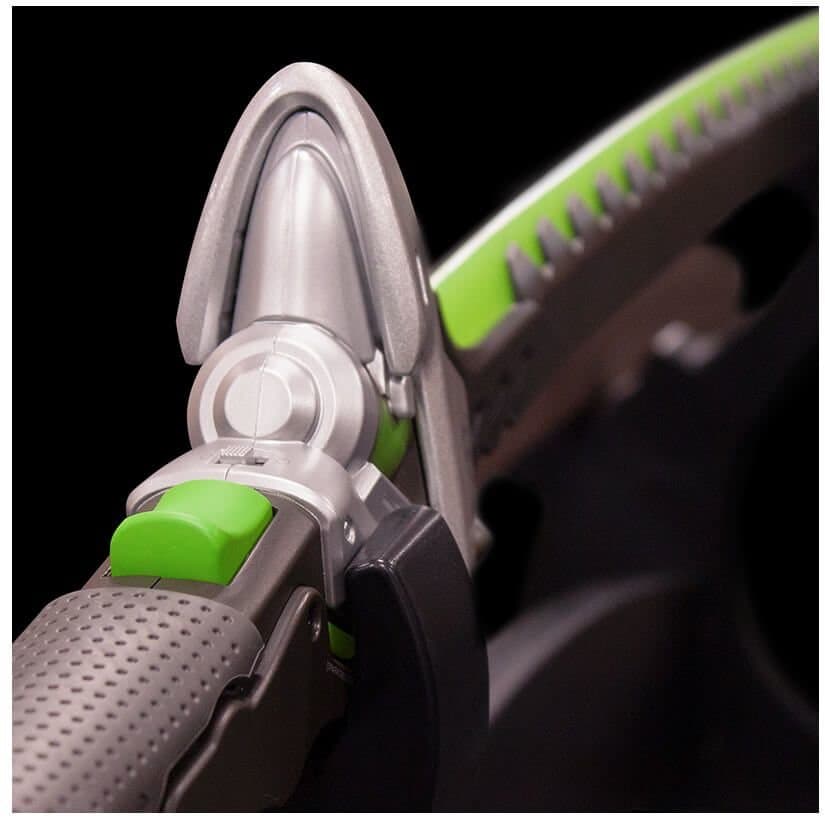 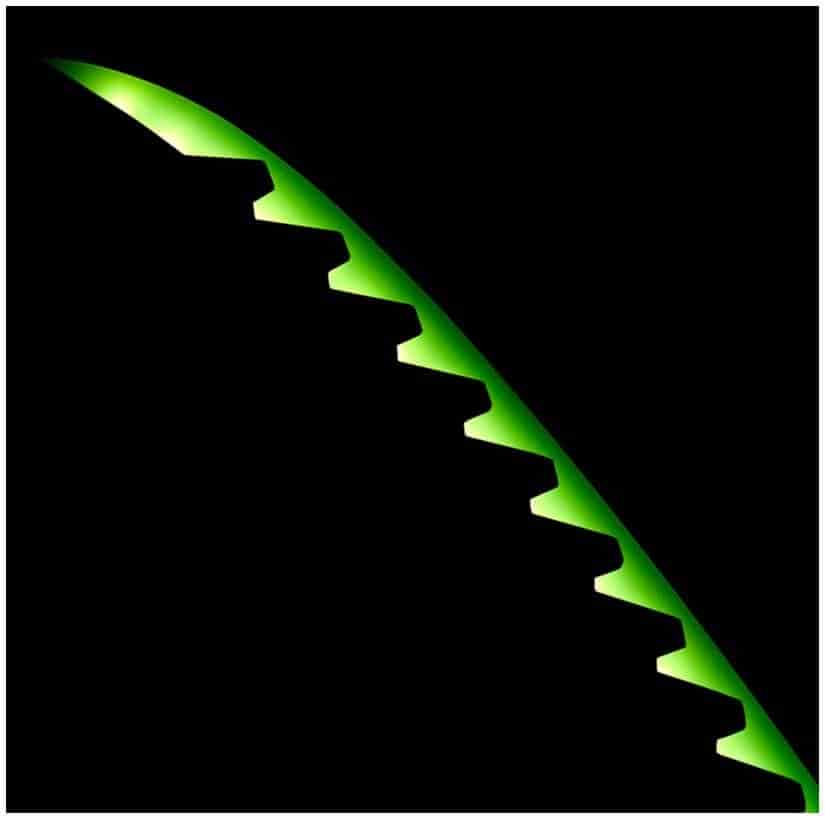 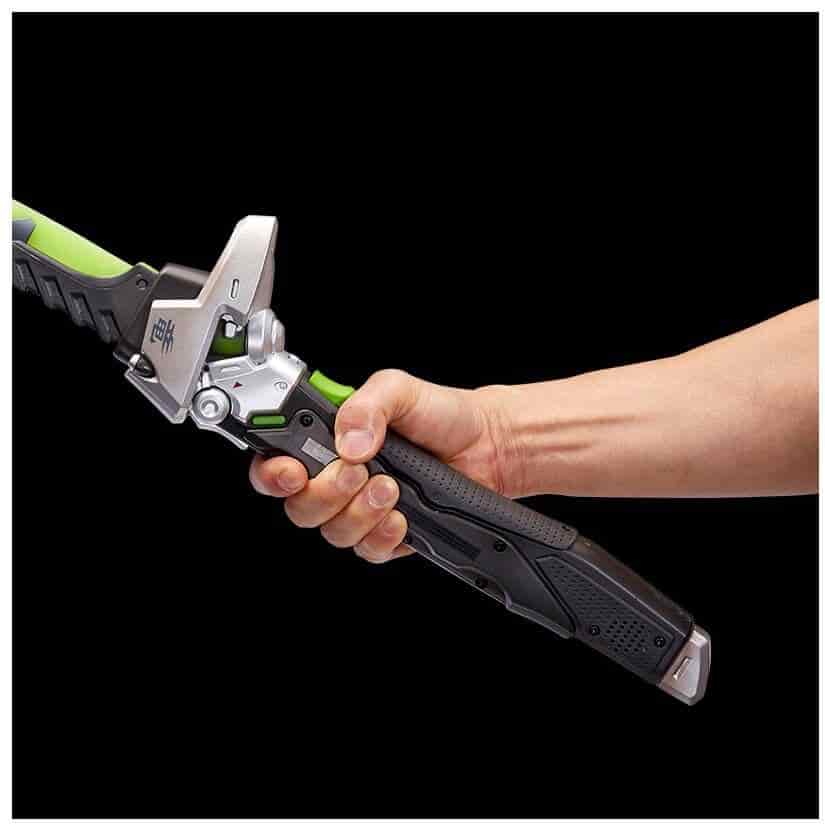 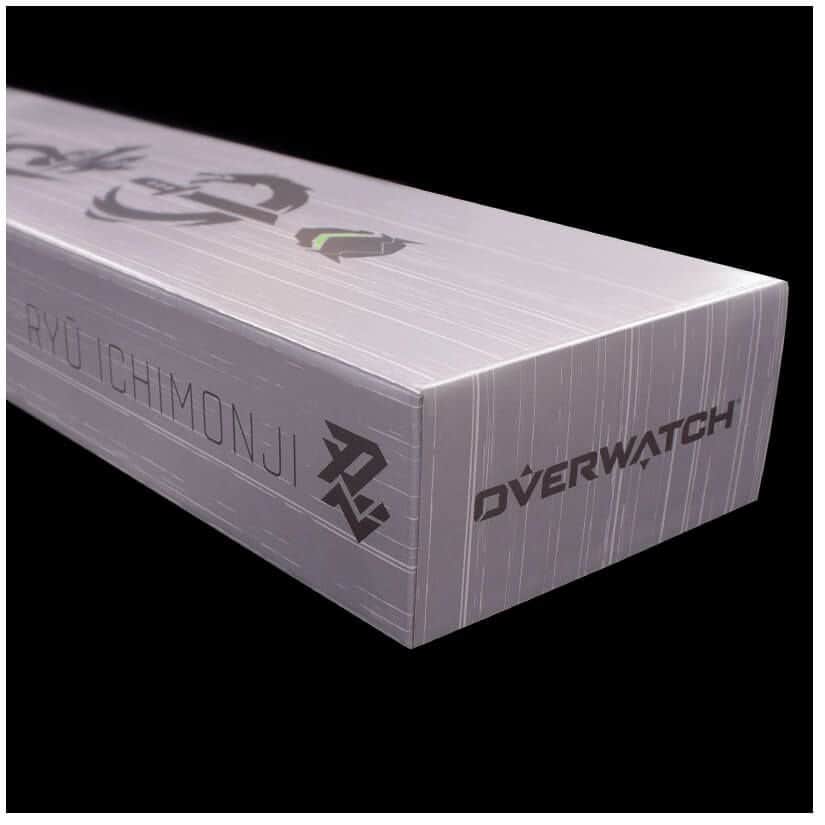 The announcement of the Square Enix X Seiko Final Fantasy VII watch collection is an exceptional tribute to this memorable RPG franchise that will release alongside the new game in 2020.

The Lego FORMA caters today’s adults who are looking for any means to alleviate their stress. This playset uses the beautiful Koi fish to challenge minds.

The SOG Dark Energy 750A Flashlight boasts 687 lumens and provides illumination up to four days, which is more than what you can get from a regular model.

Ever wanted to hide a knife inside a dog-tag-sized everyday carry accessory? Well, now you can with the B-2 Dog Tag Knife.

When we at Men’s Gear started to consider Father’s Day content, we ran into quite an ordeal. We love showing off tons of cool stuff that men will want, but…

The PhoneSoap3 UV Cell Phone Sanitizer removes 99.99% of harmful bacteria including Salmonella and E. Coli. It comes in a stylish and compact design.