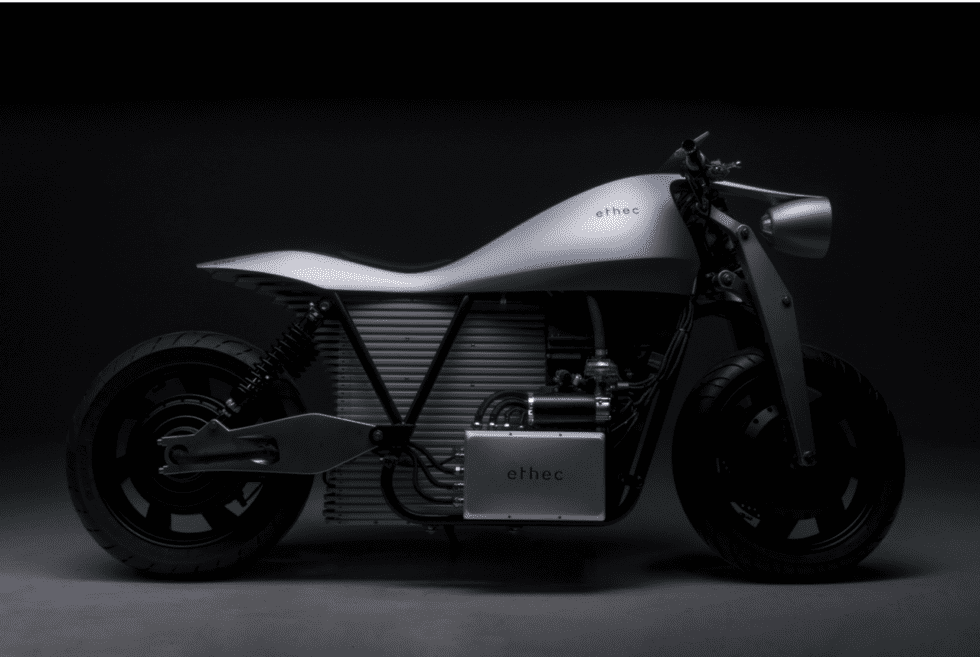 We’ve seen our fair share of upcoming electric motorcycles and marveled at each one’s minimalistic design language. Half-expecting to witness a similar form and appearance, we were blown away by the avant-garde presence exuded by the one from Ethec. The unconventional form of its chassis just demands to be appreciated. Moreover, the team behind this advanced eco-friendly transport teases us with groundbreaking tech hidden within its massive but stylish frame.

As the technology used in electric motorcycles become more commonplace, we can observe a trend among manufacturers wherein aesthetics come first. On the other hand, the Zurich-based group of experts chose to redirect their focus to both the cosmetics and performance.

According to Ethec, its trump card lies on the battery technology used by its machine. A massive power source occupies most of the chassis and is made up of 1260 Lithium-ion cells surrounded by a direct-cooling stream of oil. Temperature management is handled by a complex assembly of fans, pumps, an expansion tank, and thermoelectric elements. Additionally, cooling fins built around the module enhances the heat dissipation. Everything is then controlled by a proprietary battery management system.

Research shows that energy is unnecessarily wasted when we hit the brakes. Therefore, through a special hub-motor installed on its front wheels, the bike can recover most of it via the regenerative braking system. Now that you’ve seen the technical details, it doesn’t hurt that the combination of the black and silver scheme of its design is striking. 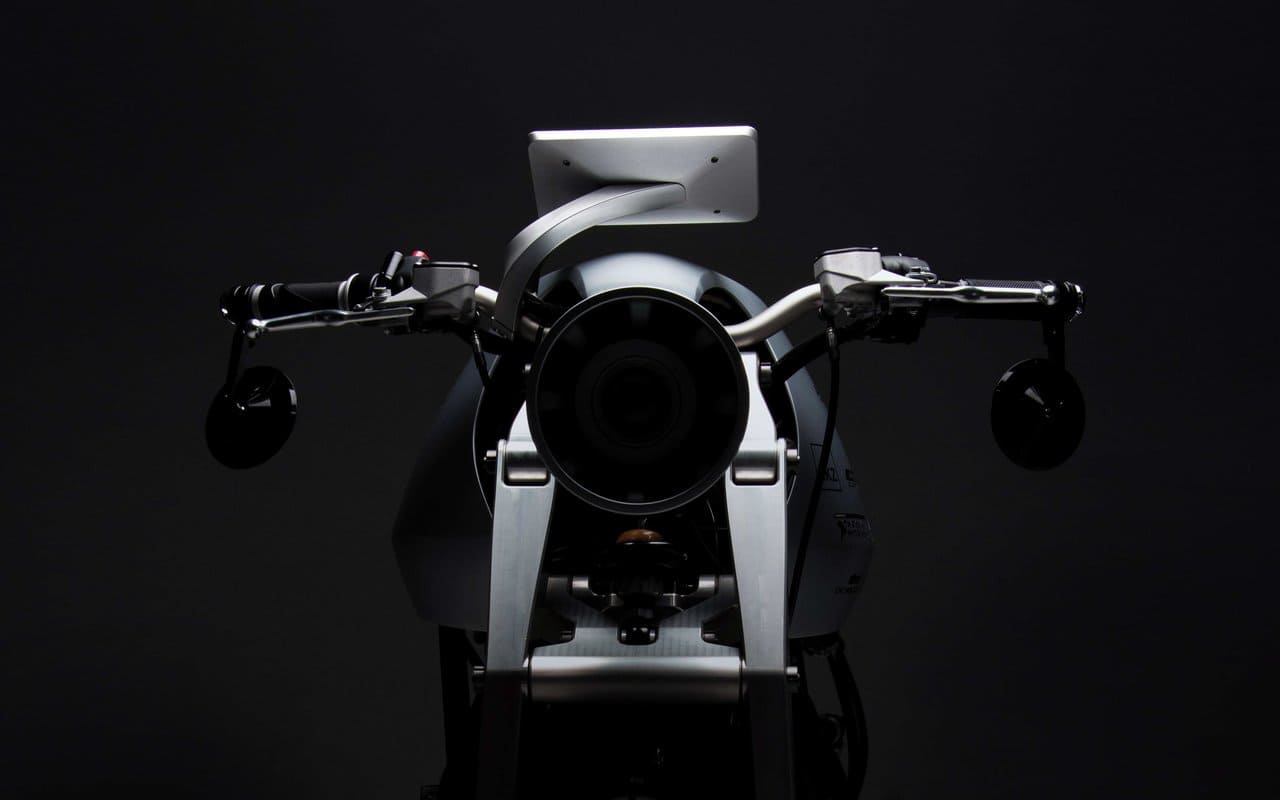 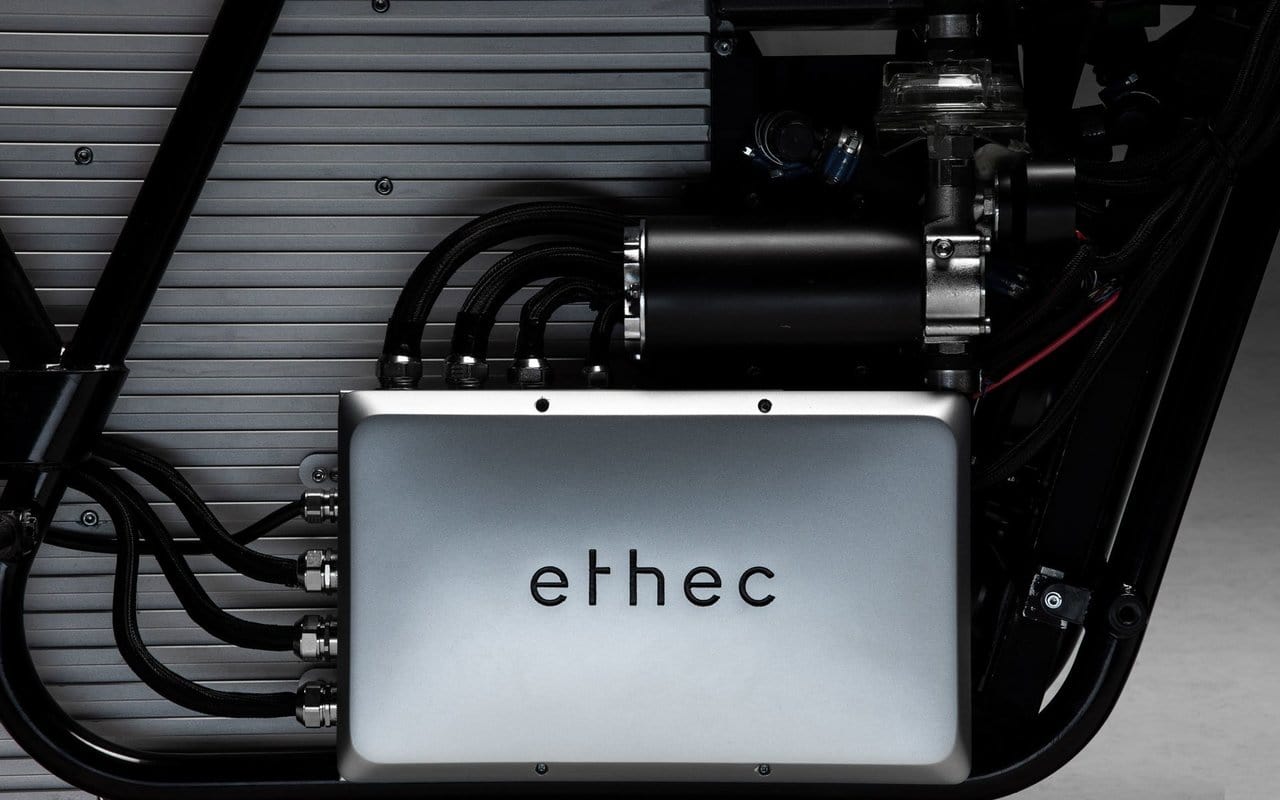 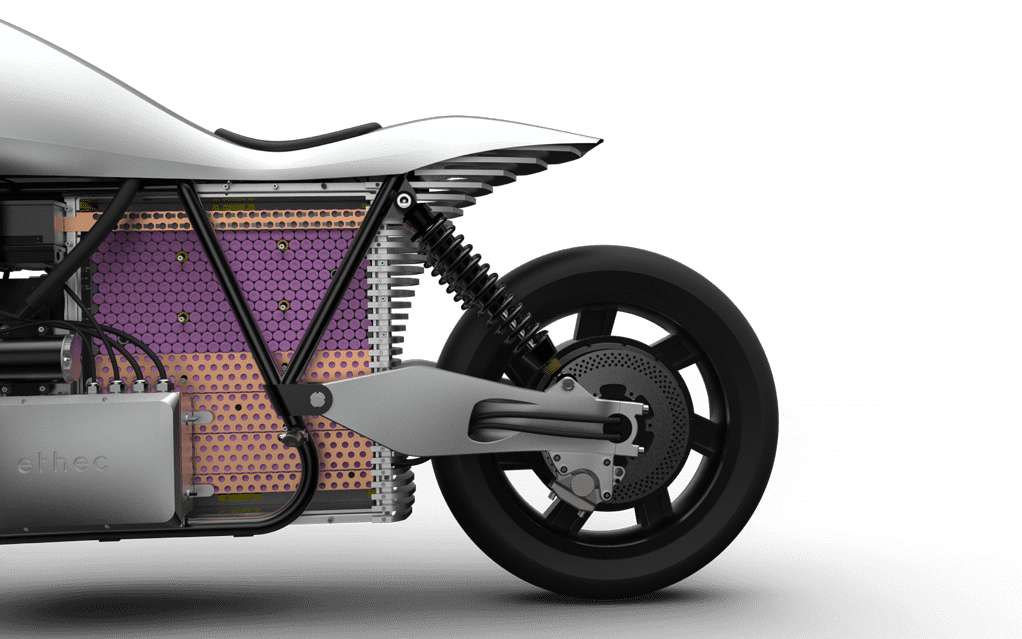 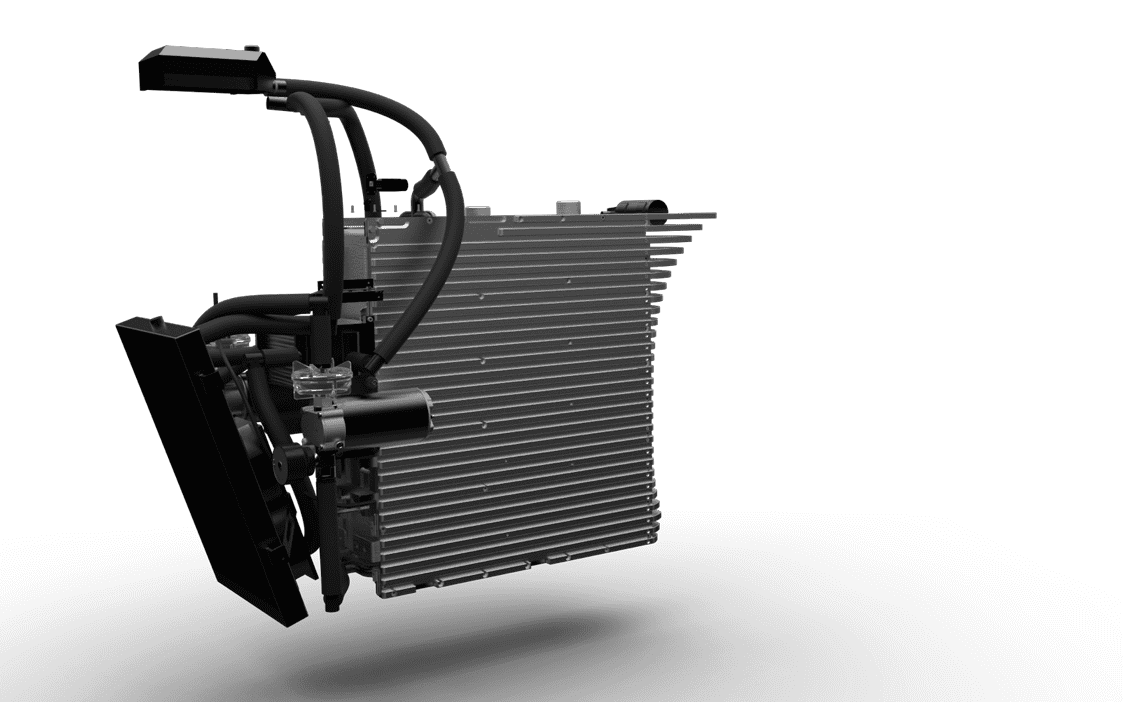 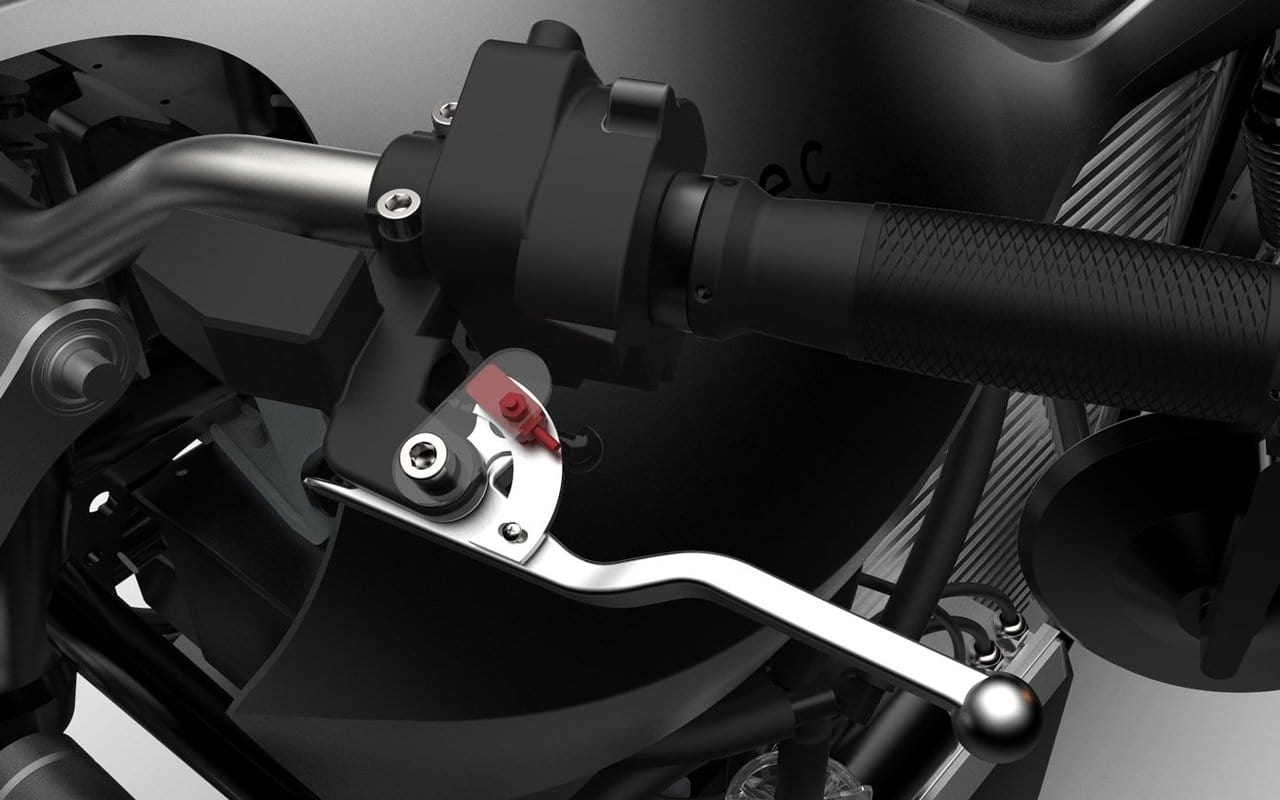 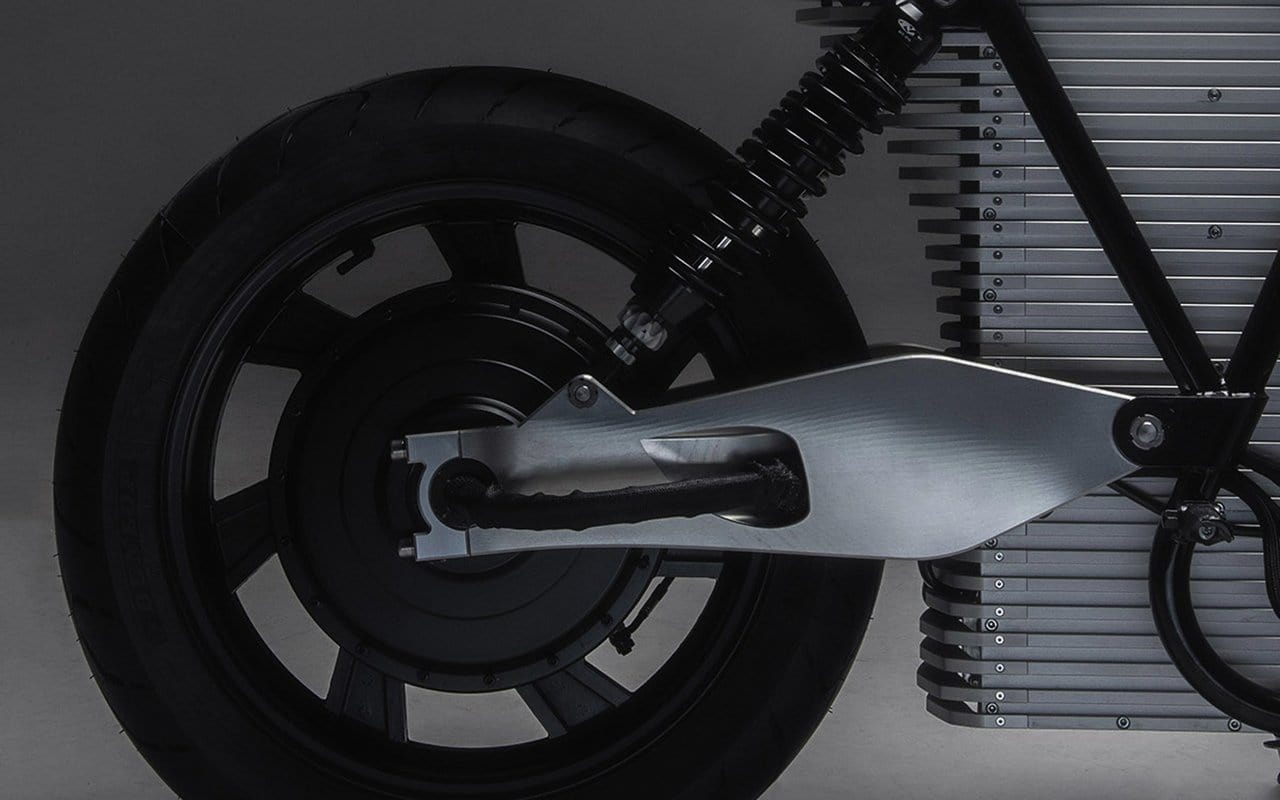 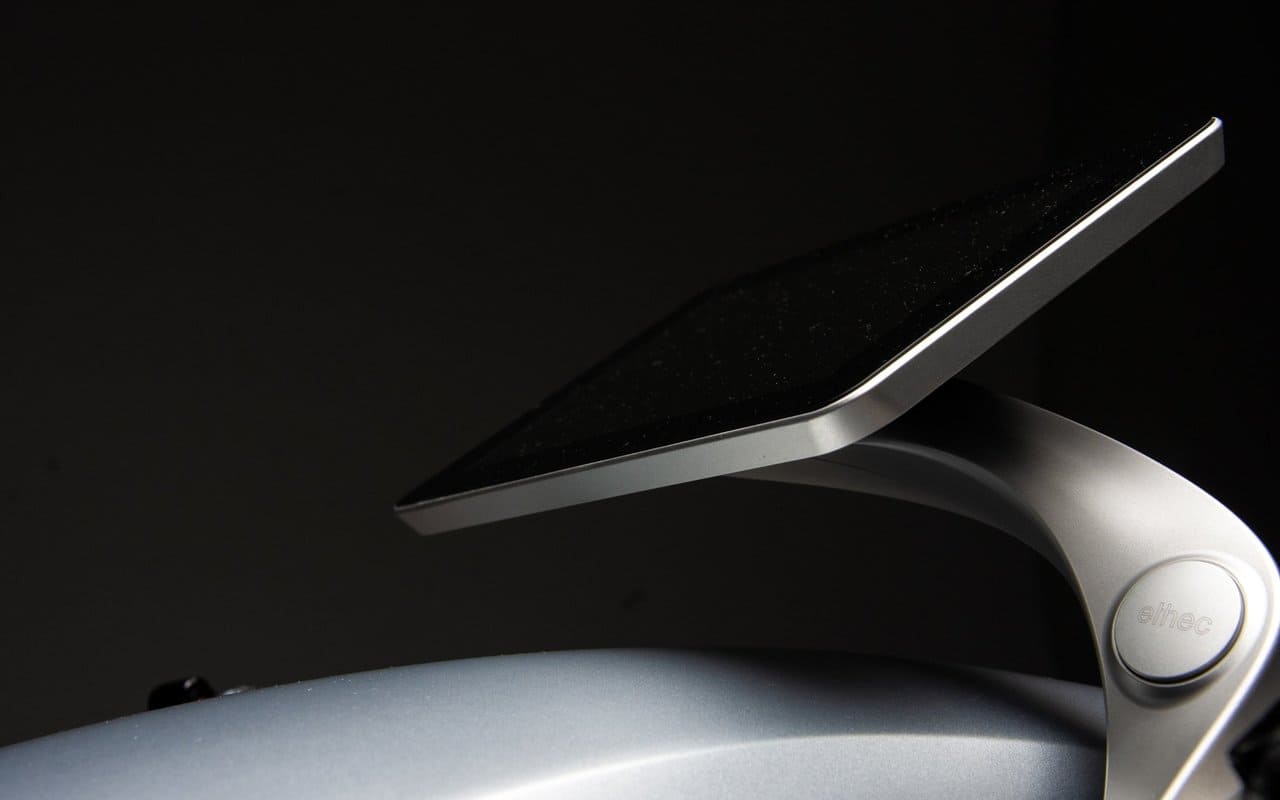 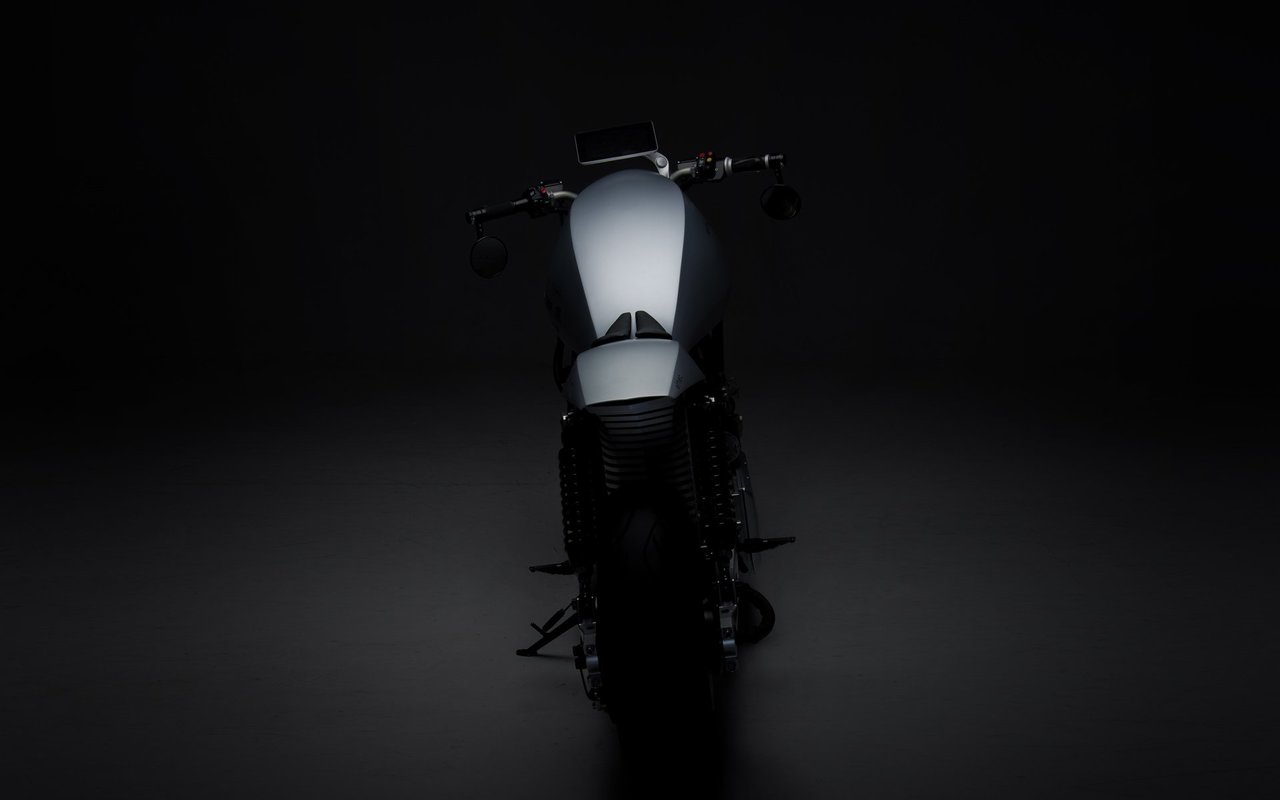 The GTA-R from Alfaholics is a restomod unlike any other

The Alfaholics GTA-R starts off with an old-school 105 series coupe and the level of detail that goes into the restoration of this machine is impressive.

Now comes this freshly minted M8 Gran Coupe, hightailing to the US in its four-door prowess.

The Acura Type S Concept makes its debut at the 2019 Monterey Car Week and leaves fans wanting to know when it will hit production.