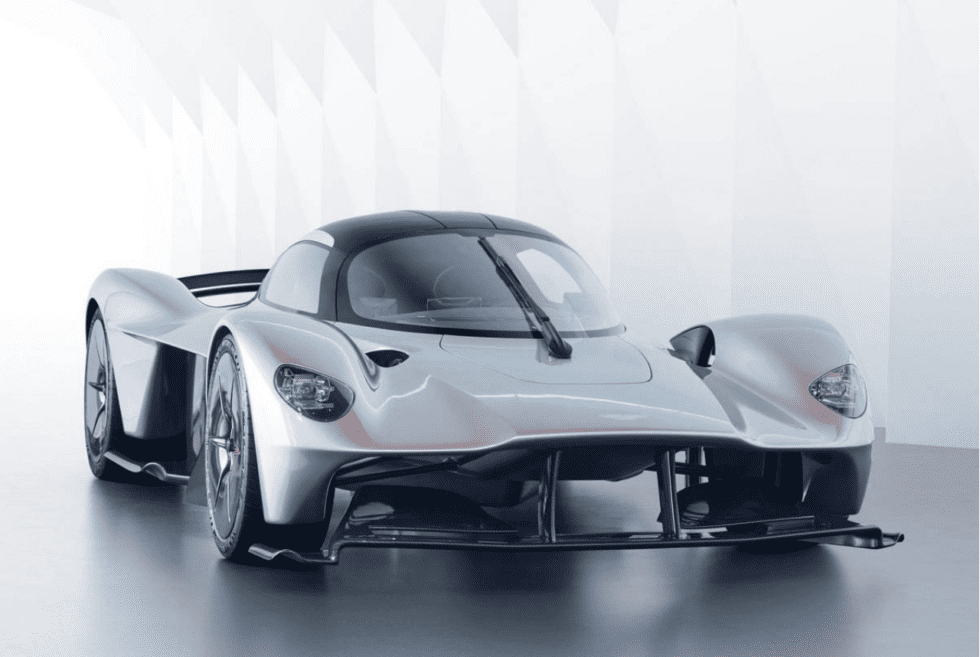 To herald the impending arrival of the Aston Martin Valkyrie, the marque shares a sound clip of the engine revving like a beast. We took a moment to listen to its roar and it sounds ready to leave everything else in the dust. It might still be a while until collectors can get their hands on the Valkyrie. Nevertheless, the brand is already proudly showing off its potential. The designer and engineers made it their mission to turn this vehicle into a lightweight road-ripping machine.

The exterior design subtly reminds everyone that it’s ready to race both on the tracks and on the streets. Weighing in at only 2,230 pounds, you can look forward to breakneck acceleration and speed, which comes from a combination of a 1,000-horsepower 6.5-liter V12 engine and a 130-horsepower electric drive system. Both of which deliver a total of 1,130 horsepower at your disposal.

Inside the cabin is just enough space to comfortably seat two people. Moreover, true to its racing DNA, the interior is basically barebones. All the unnecessary components are intentionally absent to closely keep its weight at a minimum. Even the side mirrors were replaced by video cameras that directly feed the footage to individual displays on the dashboard. Furthermore, the copious amount of carbon fiber used in its construction does not compromise the structural integrity of the Aston Martin Valkyrie. 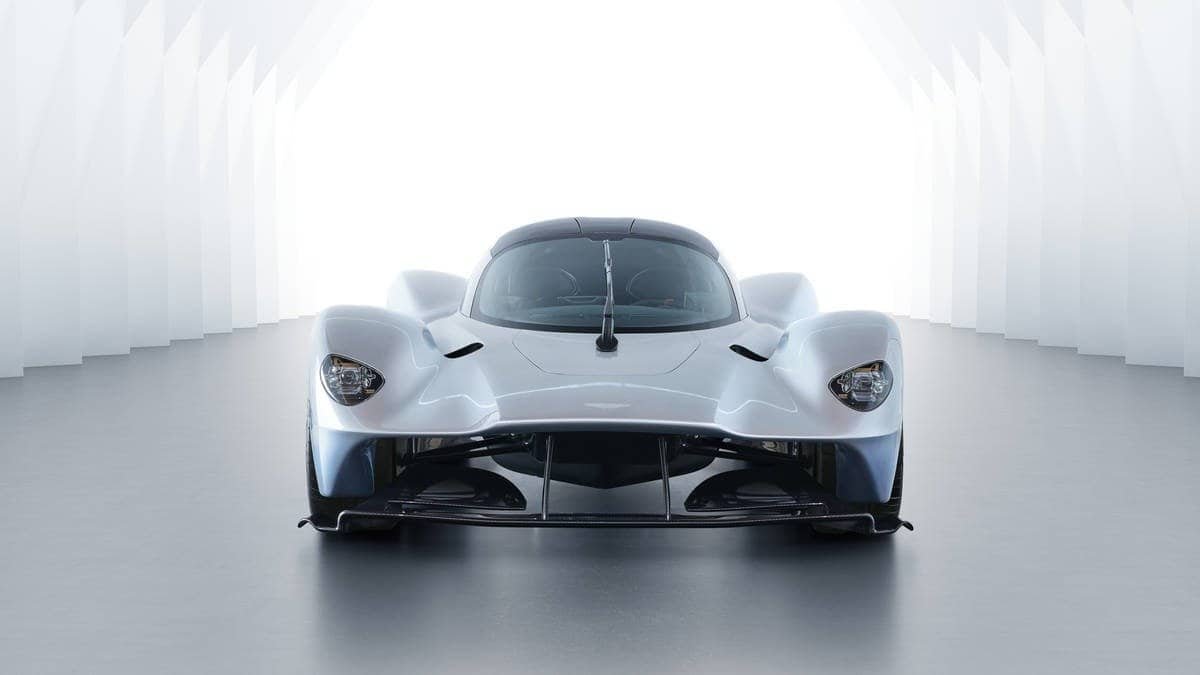 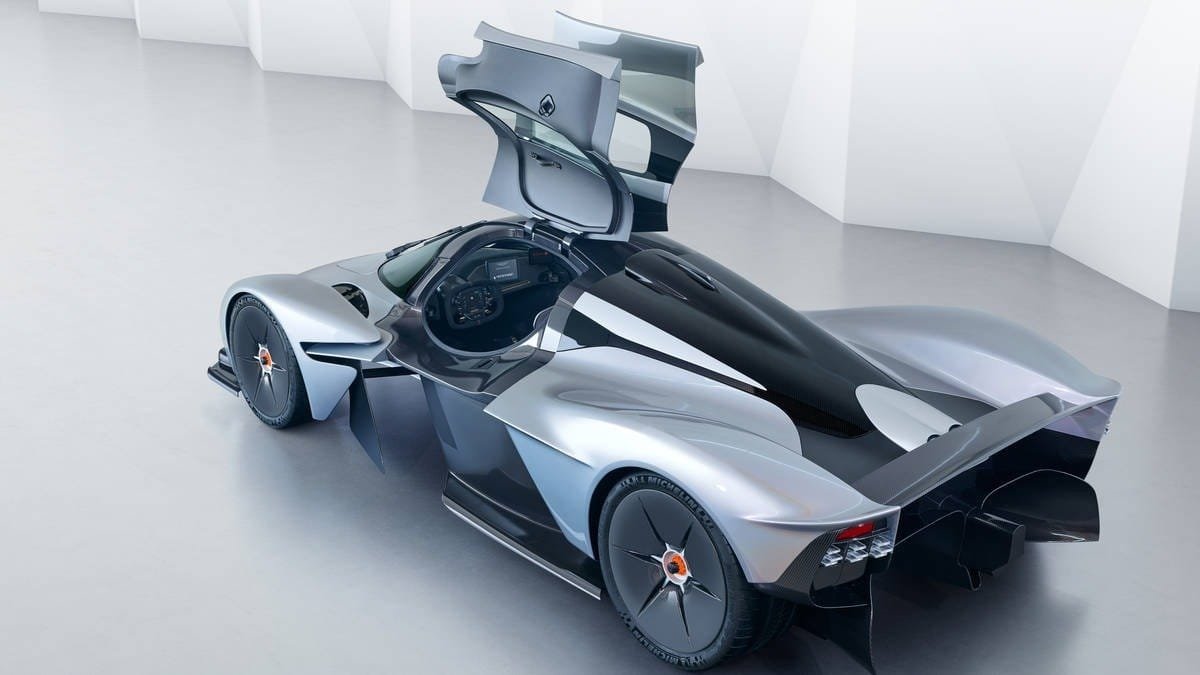 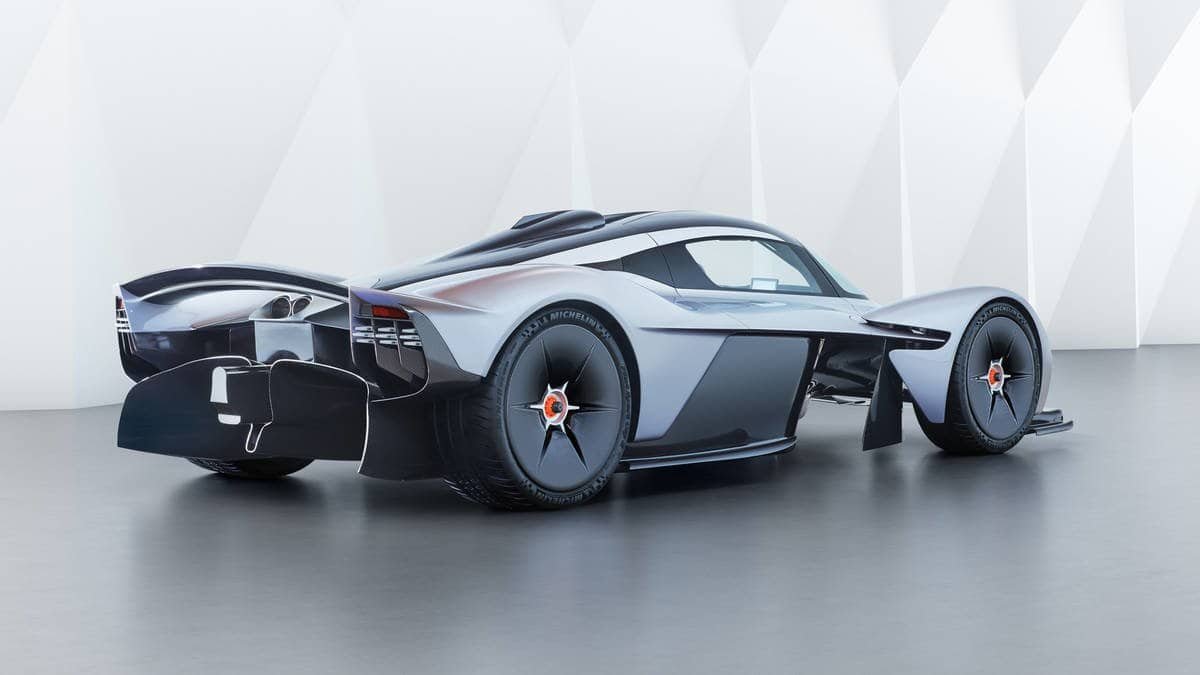 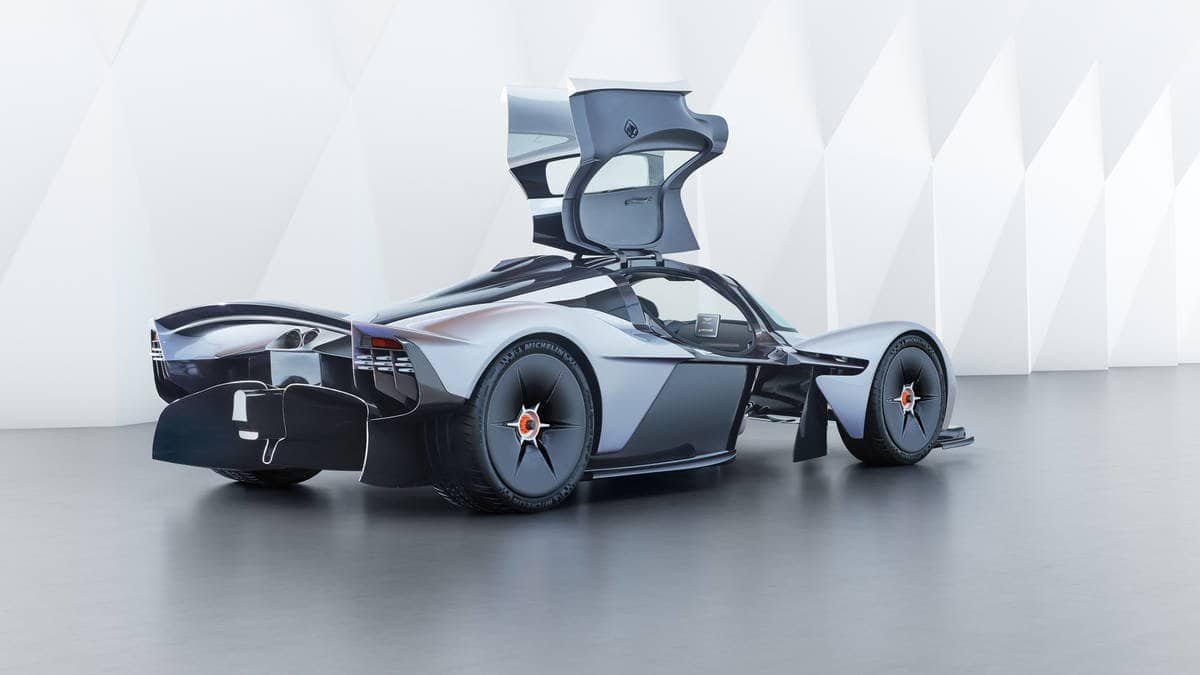 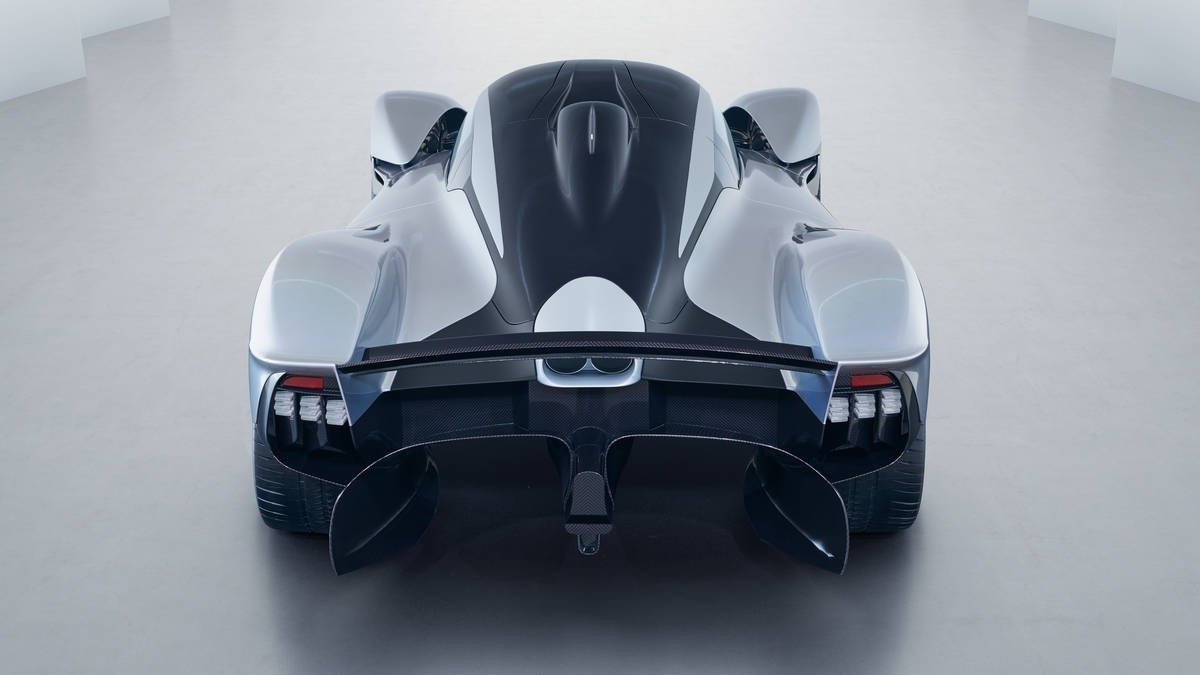 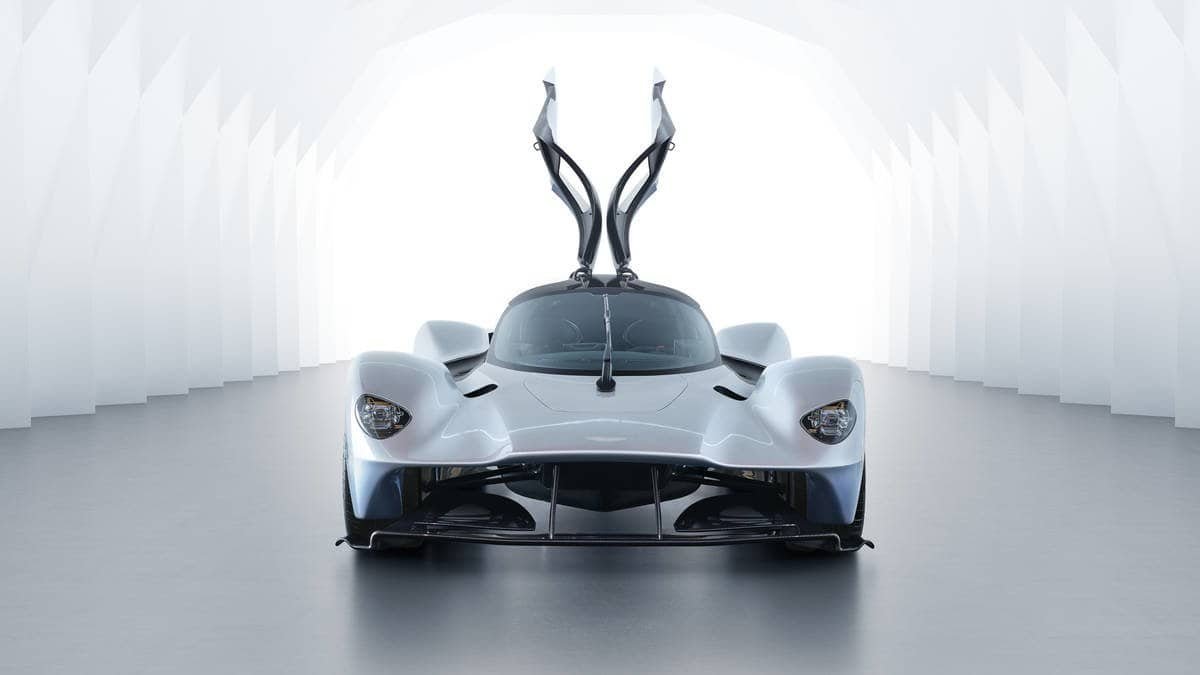 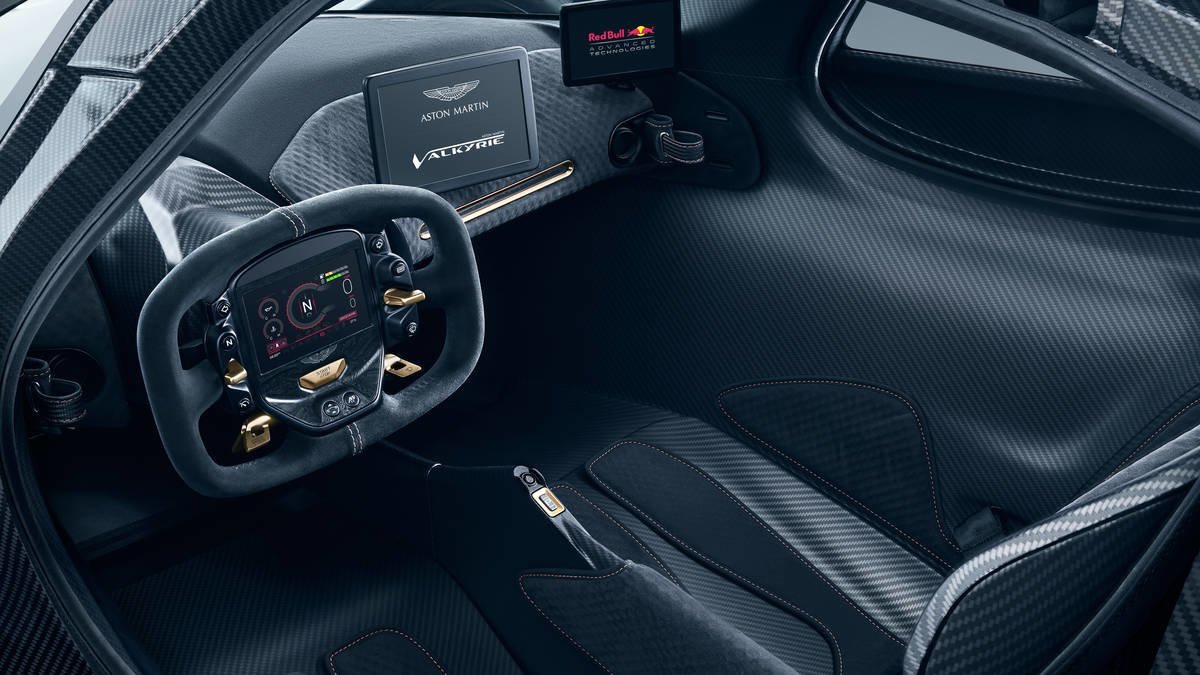 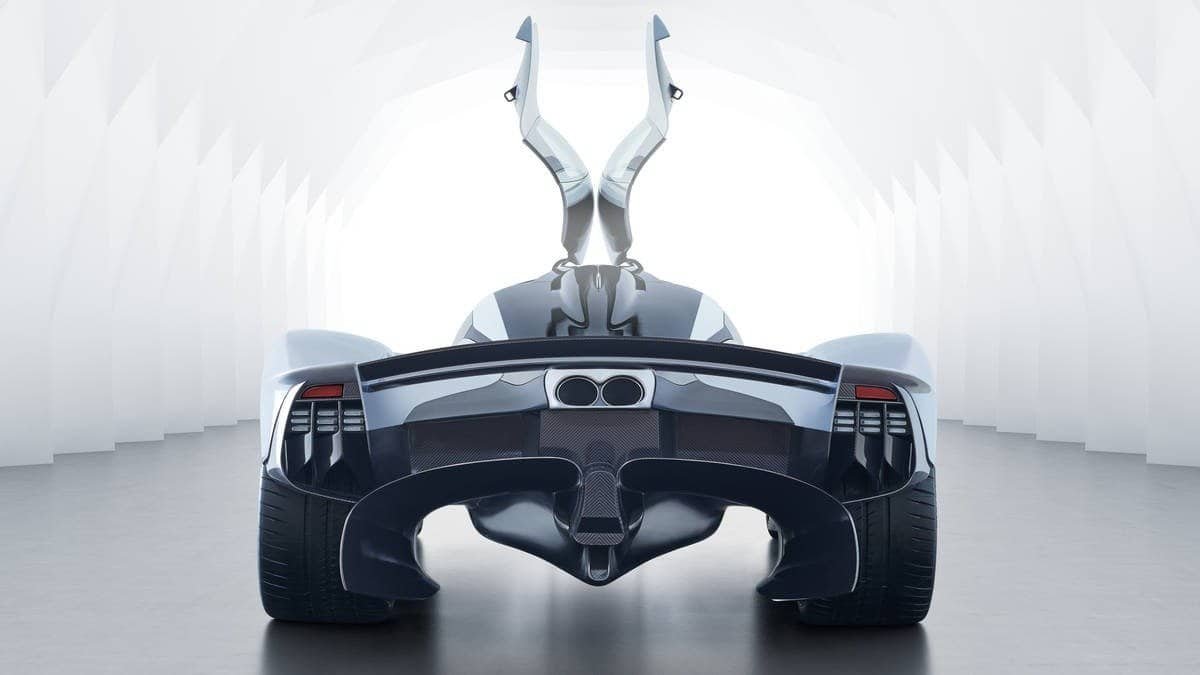 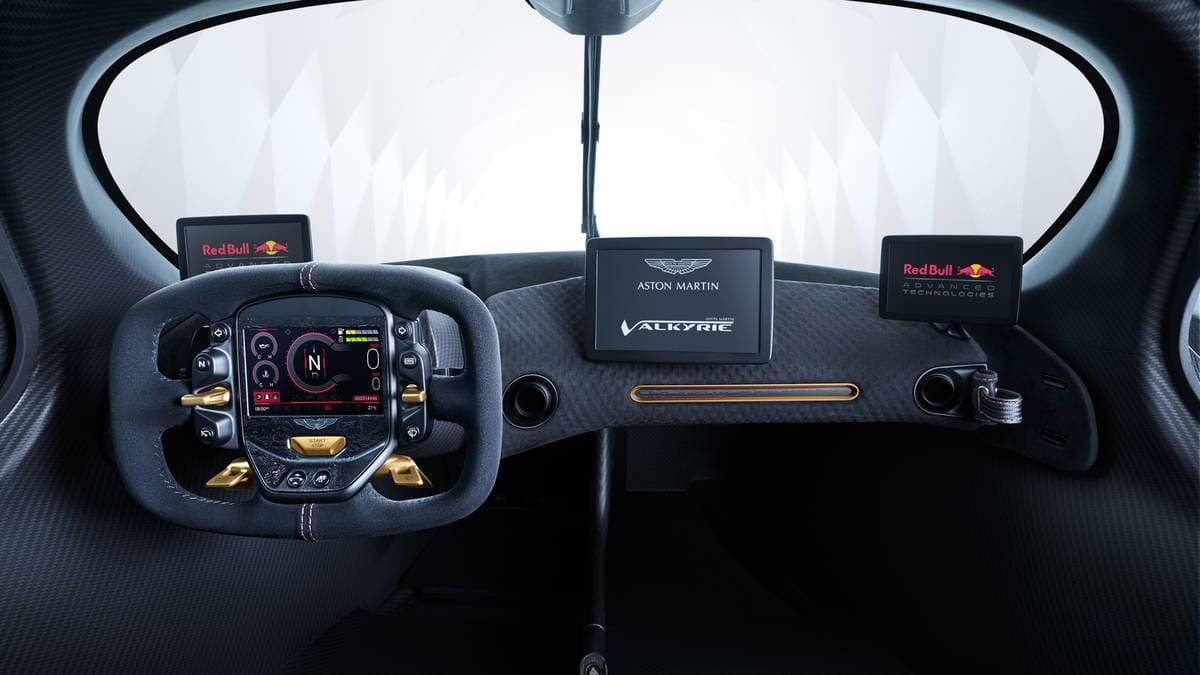 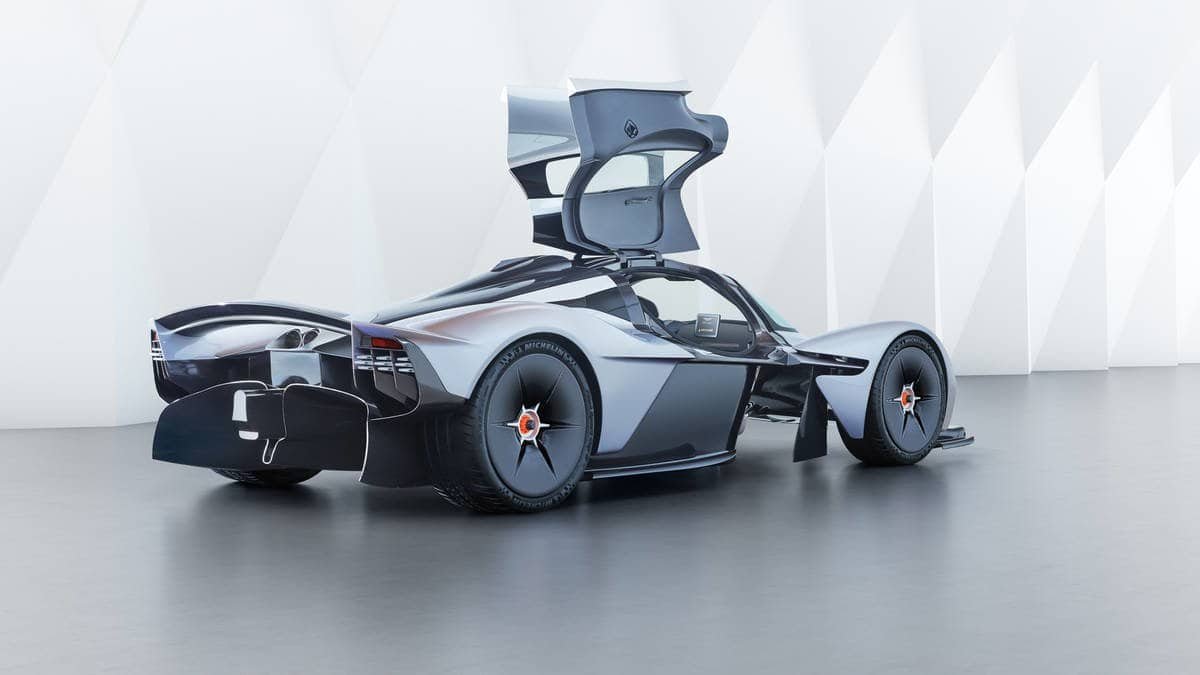 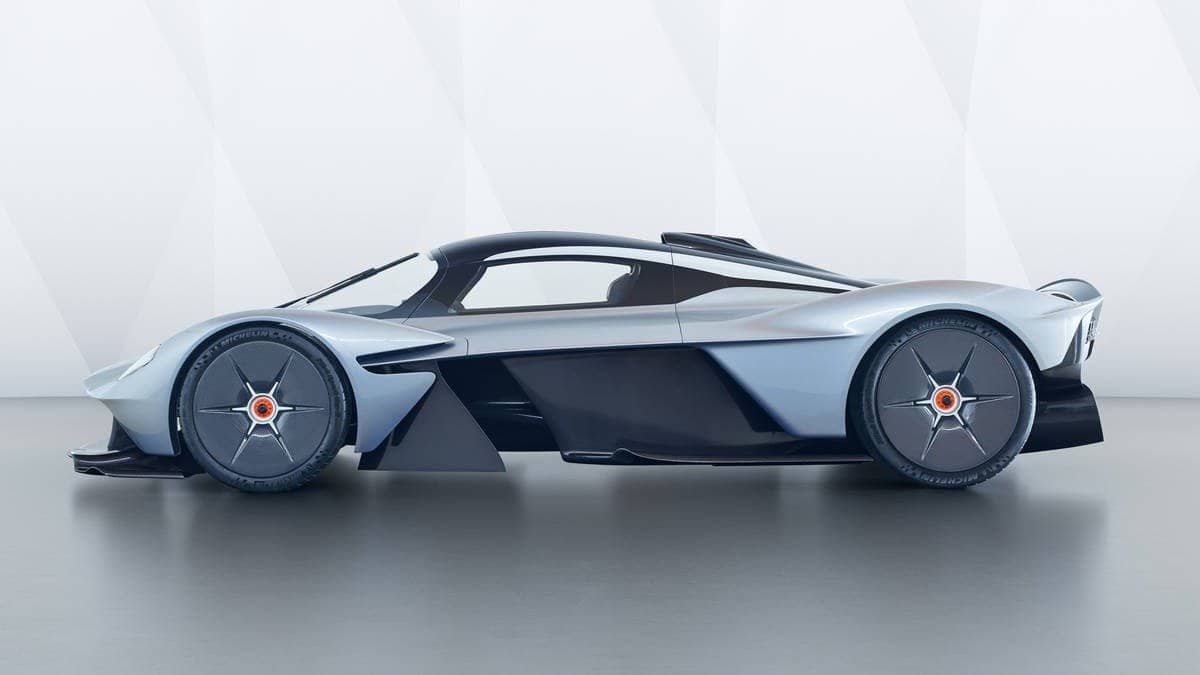 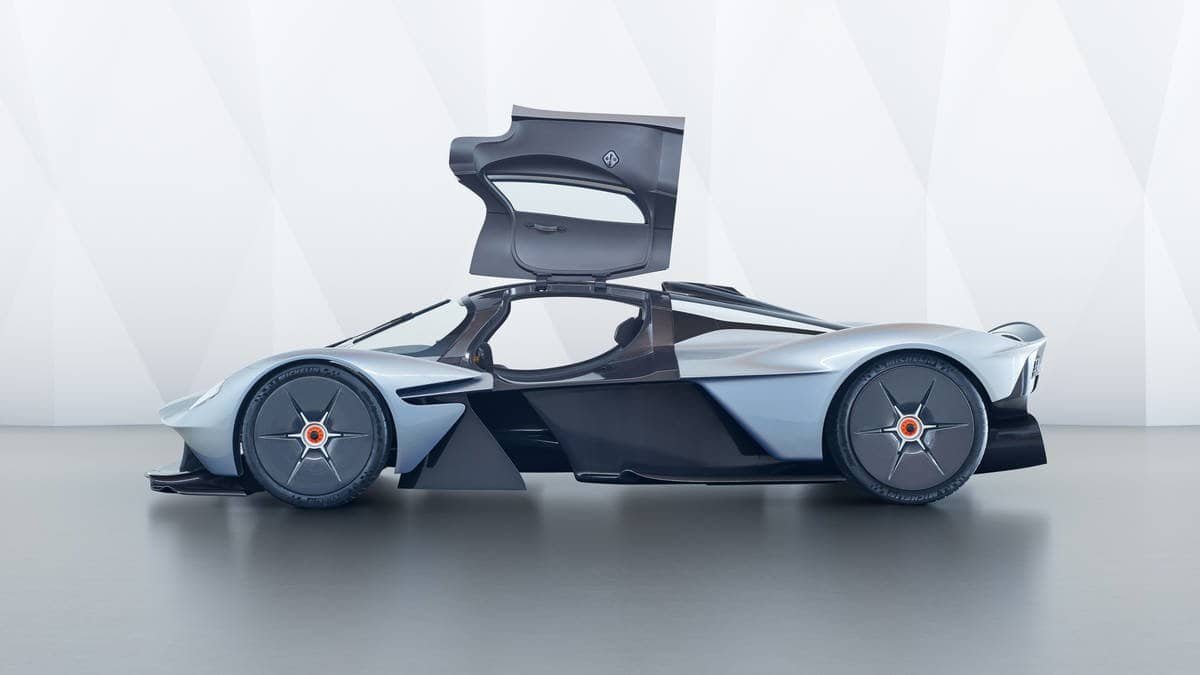