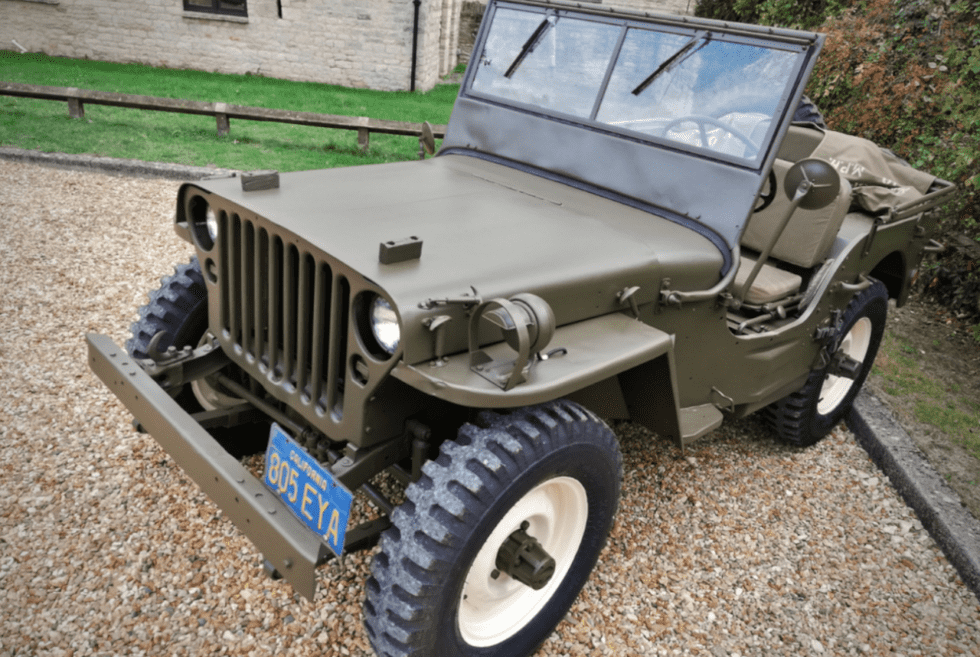 A 1945 Jeep Willys Once Owned By Steve McQueen

Up for auction now is a 1945 Jeep Willys once owned by “The King of Cool” himself. That’s right: Legendary Oscar-winning actor Steve McQueen. His passion for cars, or really anything with wheels and a motor, was well-known, even to this day. McQueen once owned a Ferrari 275 GTB/4, for instance. And, well, also nearly every car or motorcycle worth driving during his time.

While the Jeep Willys obviously isn’t as monstrous as some of the other cars in McQueen’s stash, it’s still an icon of cool. This Jeep was sold as Lot 532 at the “Steve McQueen Estate Auction” in November 1984 at the Imperial Palace in Las Vegas, Nevada, the lucky bidder paying about ten times the regular price.

Purchase this and not only will you get to own a piece of history, you’ll also receive a Bill of Sale signed by Kenneth Zifferen. He’s a co-trustee of the McQueen Children’s Trust, in case you didn’t know. Also included is the Certificate of Authenticity from the Steve McQueen Estate Sale in Las Vegas. Plus the original auction catalog from the Estate Sale. And also the original advertisement flyer.

This Jeep Willys has been renovated and fully recommissioned the way it would have been in McQueen’s ownership by marque specialists and leading Jeep experts. In a sense, it’s like getting a brand-new car.

The price is expected to go as high as $100,000. But that’s nothing for the incredible historical value you’ll get your hands on. Now’s the time to empty some space out in your garage for this cool car once owned by the coolest man in Hollywood. 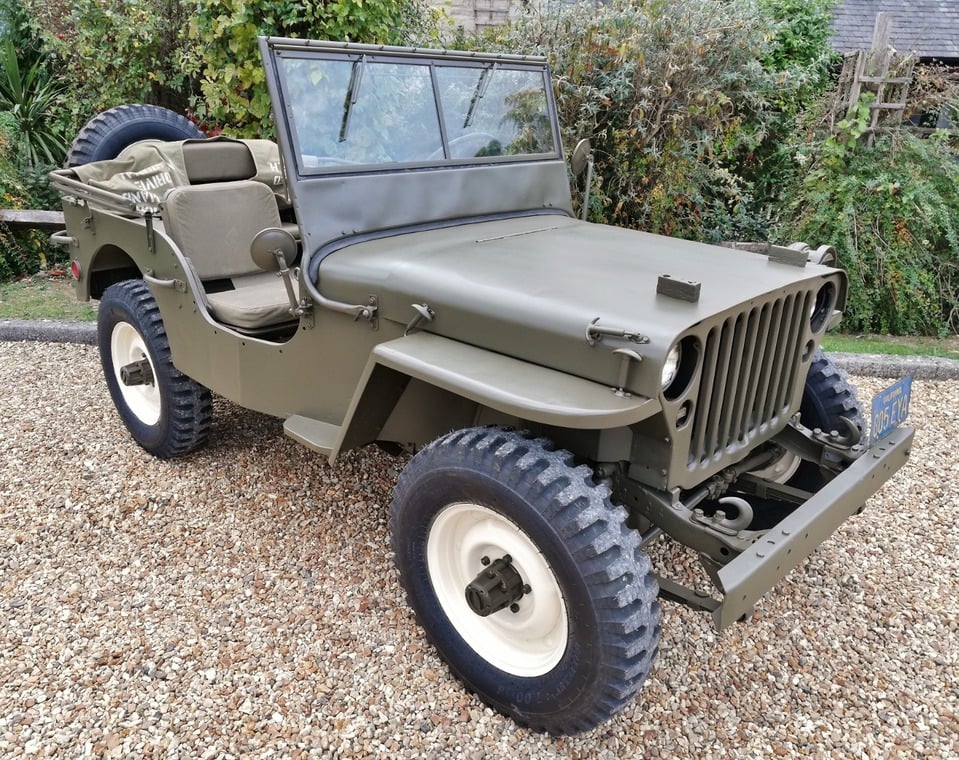 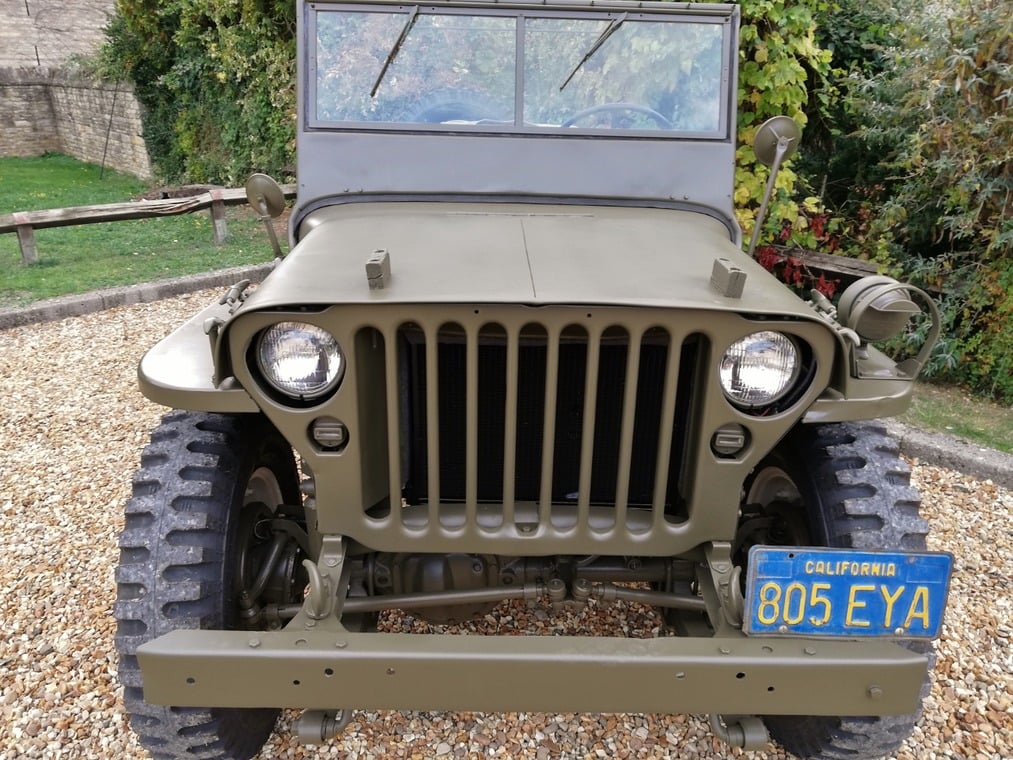 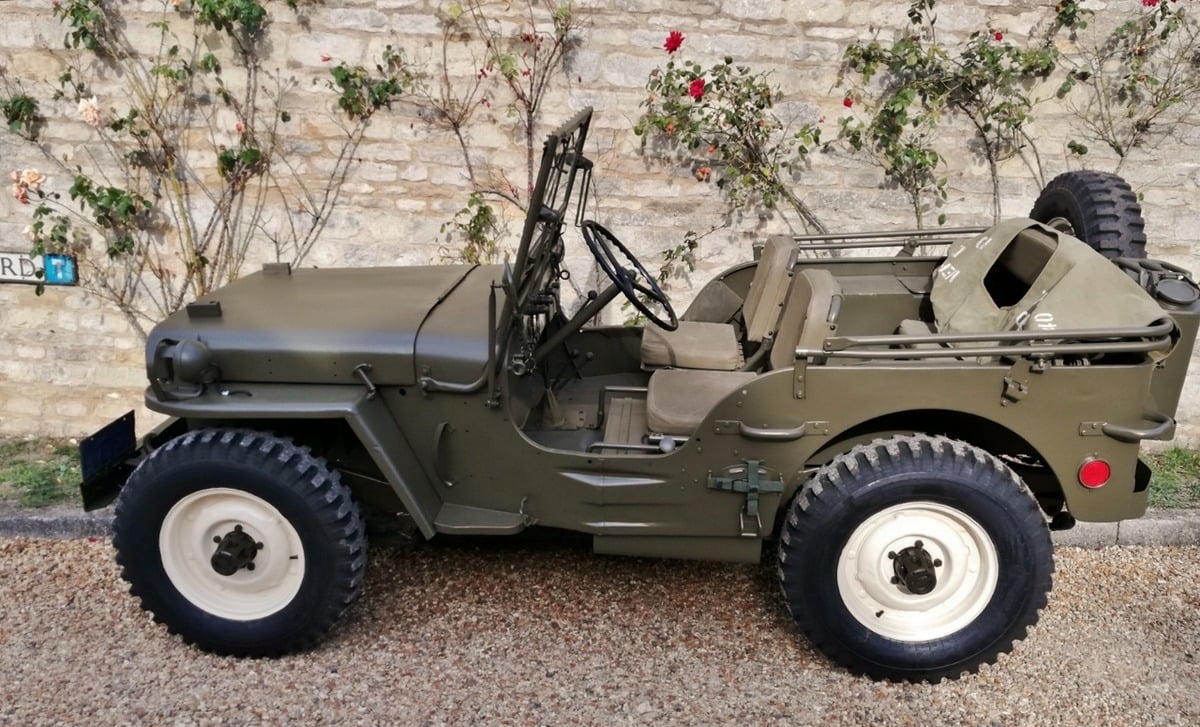 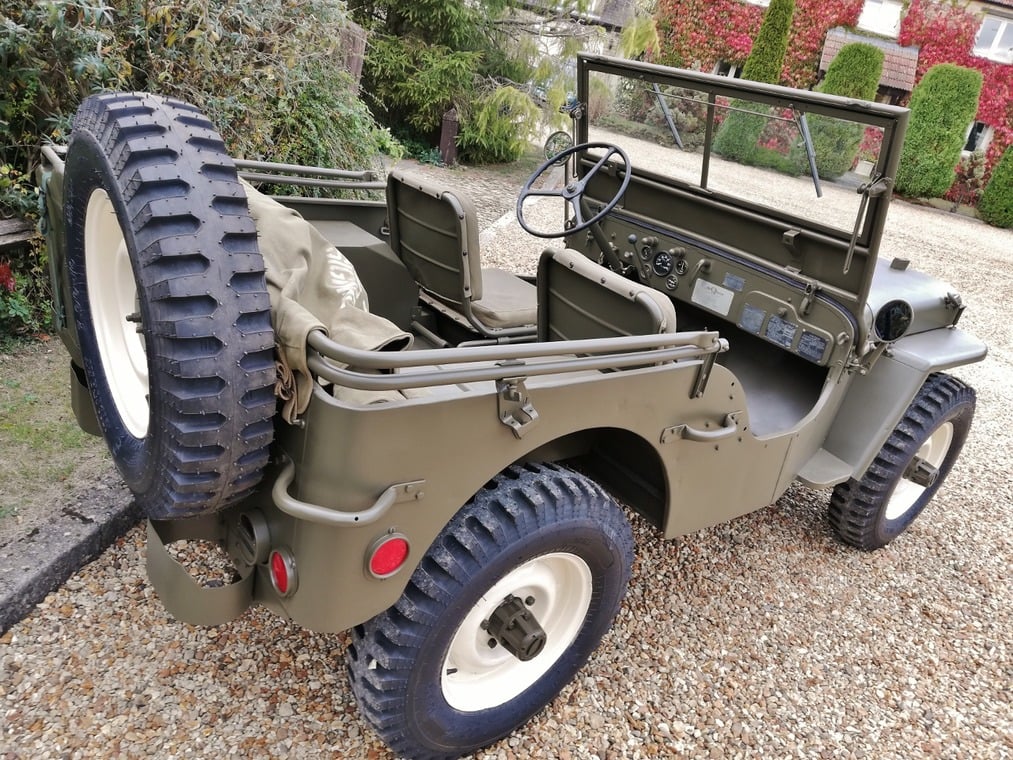 The Deus Ex Machina Beastie looks to have undergone a complete metamorphosis and looks nothing like its base build.

Made in 1937, the iconic Bugatti Type 57SC Atalante now sits in one of RM Sotheby’s lots, ready for the highest bidder.

The R1S is impressive. But one designer wasn’t impressed enough, so he made this Rivian R1S Forest Ranger Edition concept.

The wheels on the Lexus UX is cooler than your wheels are ever going to be.