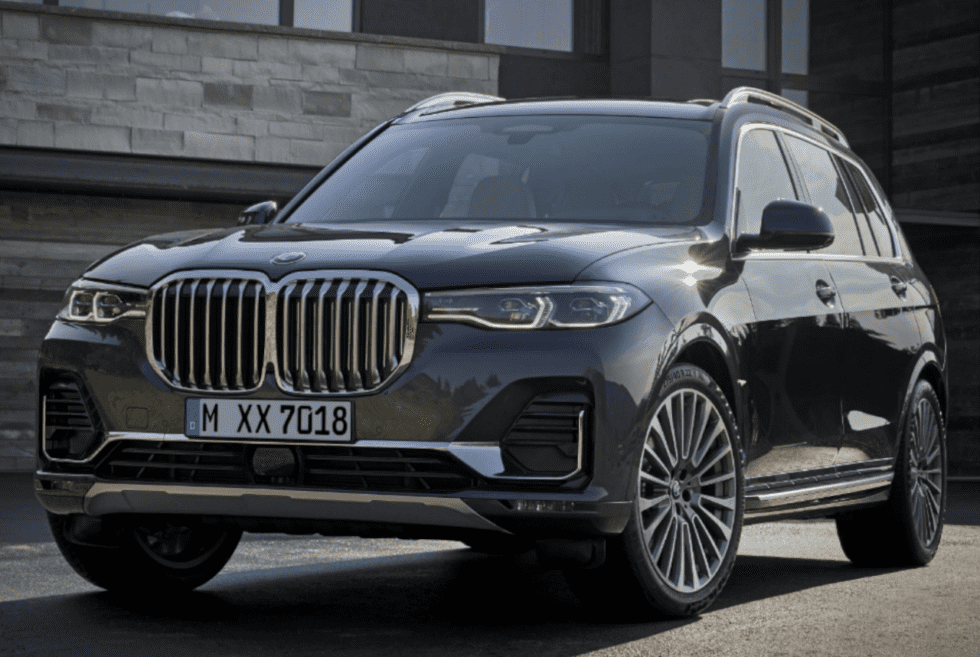 BMW just unveiled the X7, the German automaker’s first humongous radiator grille with a car attached to it. Just kidding. But look at that thing, it’s huge! No surprise it’s designed to compete with the full-fat Range Rover or the Mercedes GLS.

The BMW X7 comes in two models, but both will feature three rows of seating for six or seven people depending on what configuration you choose. The first model will feature a 3.0L inline-six engine that’ll produce 335 horsepower while the second model will bump that up to 456 horsepower thanks to its 4.4L V8 engine. The former can hit zero to 60 in just 5.8 seconds while the latter can hit in just 5.2 seconds. Both cars, however, are limited to a speed of 130mph. AWD comes as standard.

You’ll also get a bunch of driver assist systems like Blind Spot Detection and Lane Departure Assist. If you want to take it even further, you can pay extra for optional additions like semi-autonomous systems, Bowers & Wilkins Diamond Surround Sound, and the BMW Digital Key, which turns your smartphone into a car key for unlocking and starting your car.

Pricing starts at $73,900. Deliveries are expected to begin March 2019. Make sure to check back with Men’s Gear as we learn more. 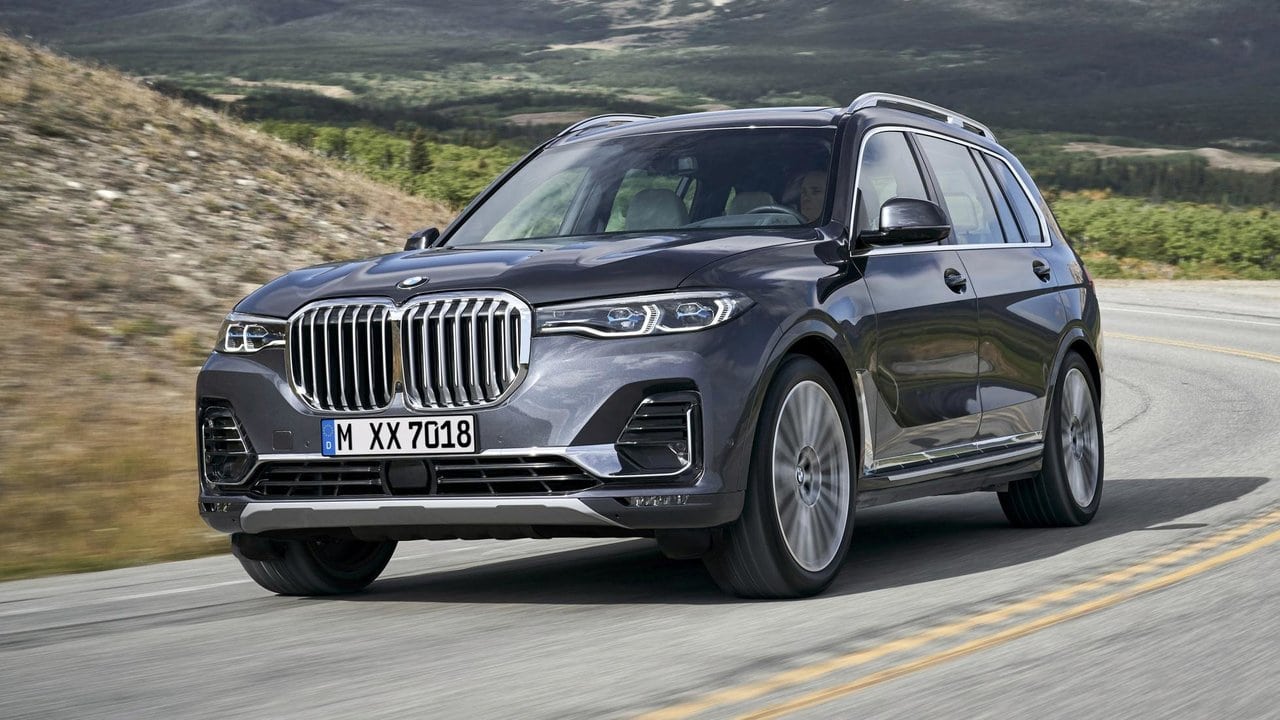 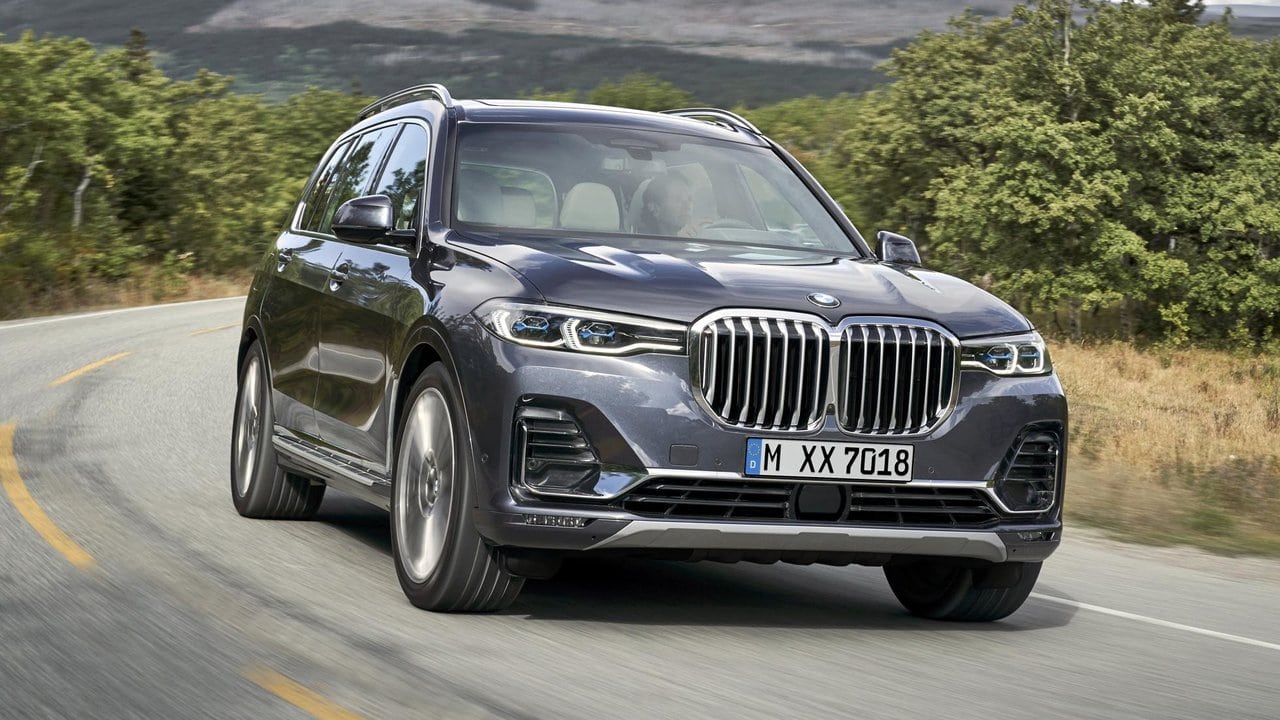 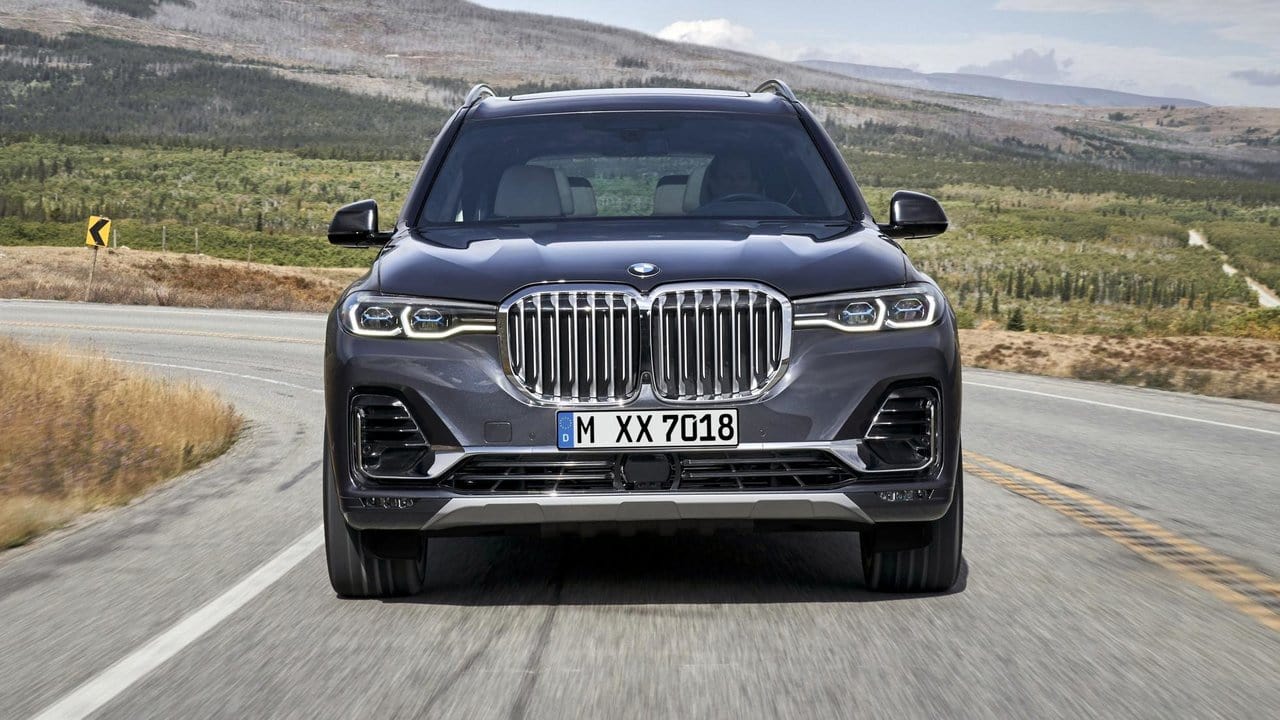 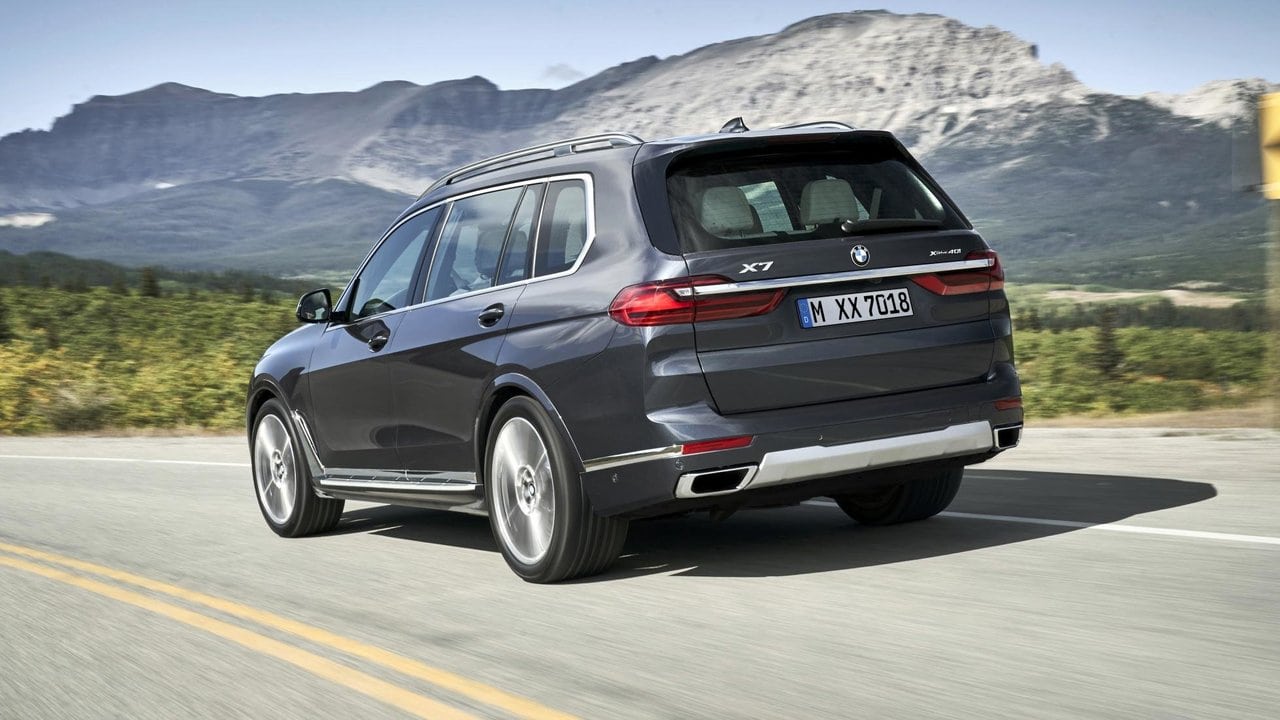 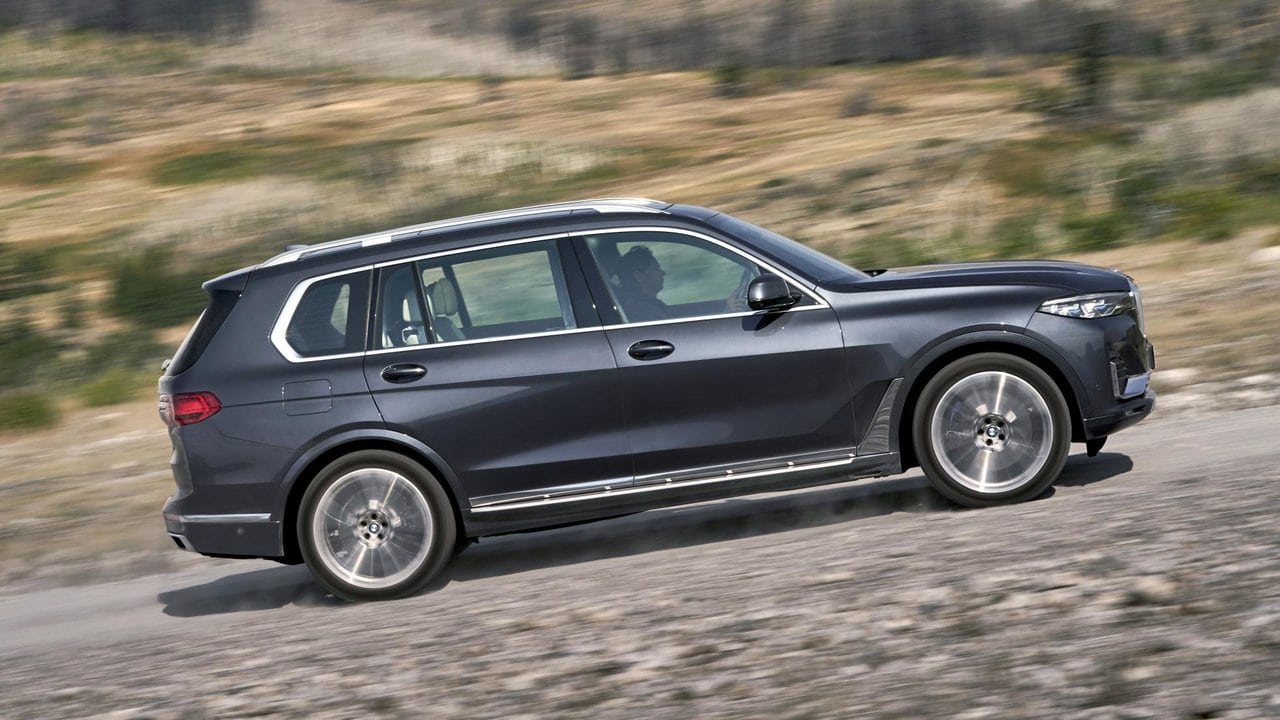 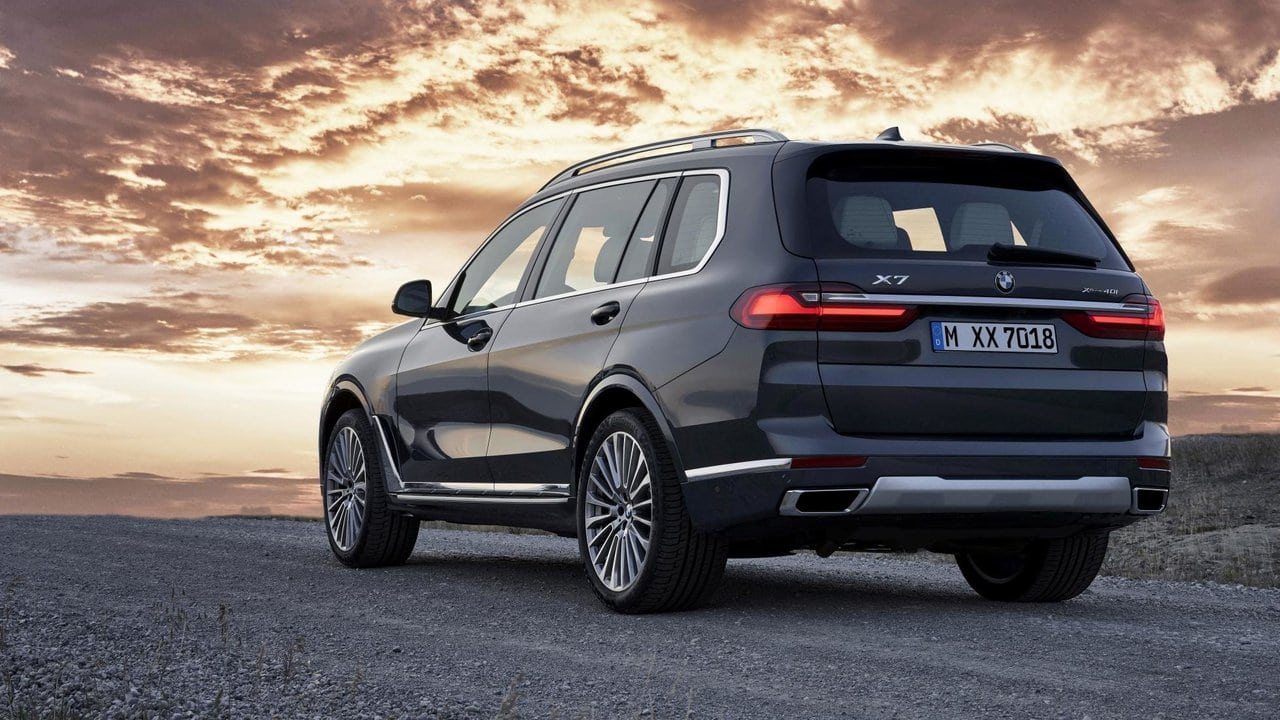 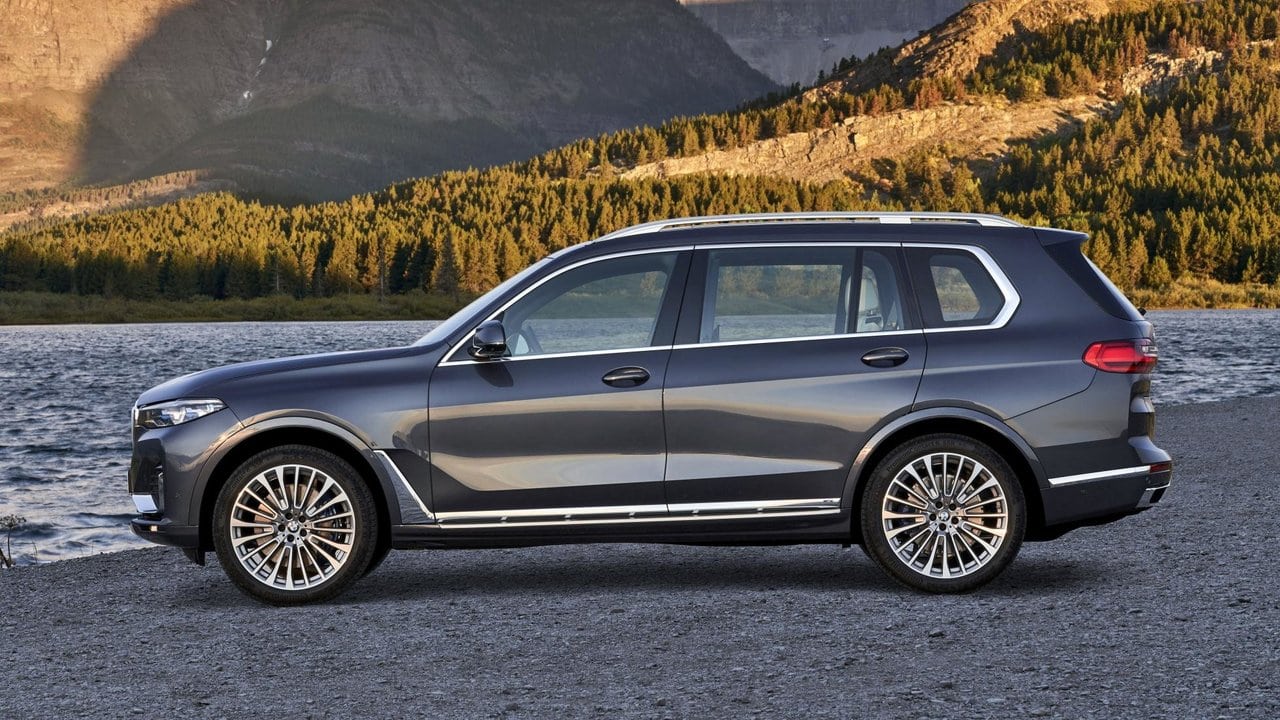 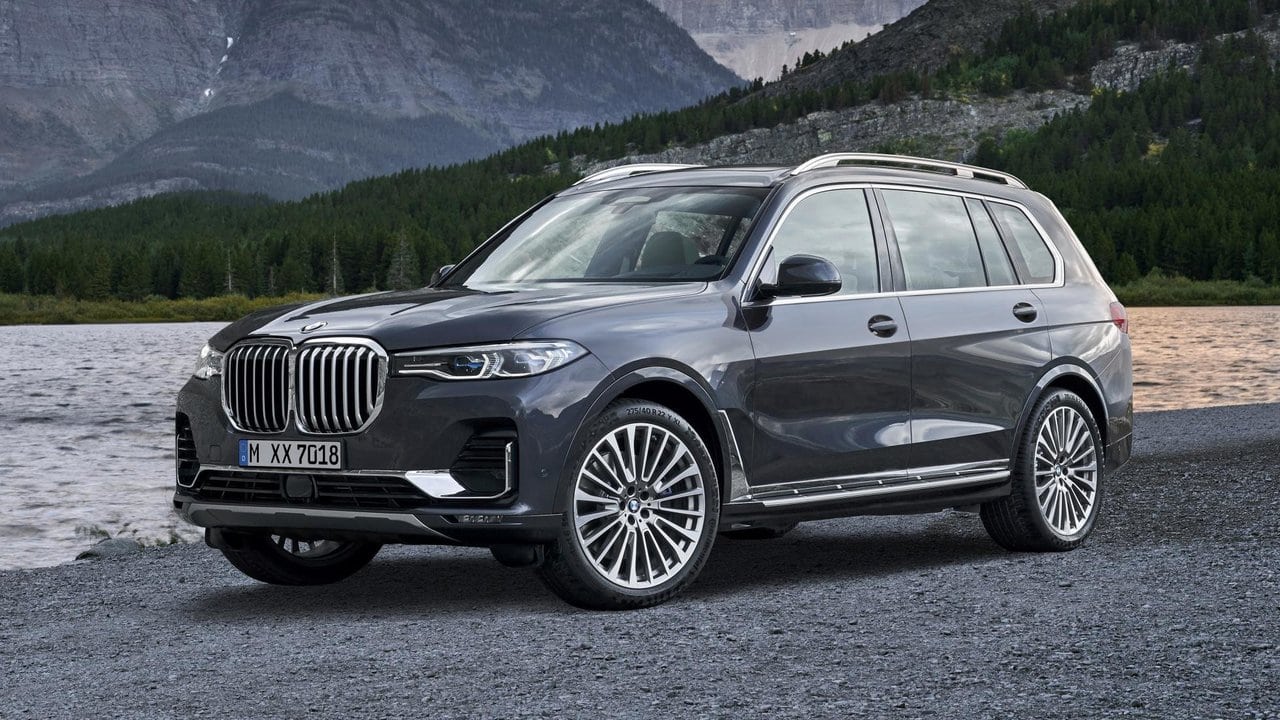 Take a trip back in time as you drive around in the Renault E-Plein Air, which manages to look retro despite the all-electric setup.

The Datsun 240Z has stolen the hearts of many enthusiasts, and stands today as one of the most sought-after vehicles of all time.

The Aston Martin DBS3 represents the '50s: this time, this milieu, this particular moment of time. Pundits considered it a radical...

The Lotus Evija Is Electric Hyperbeast We All Want

Can you guess the Lotus Evija’s horsepower? Are you thinking 500? Think higher. 1000? Go higher.