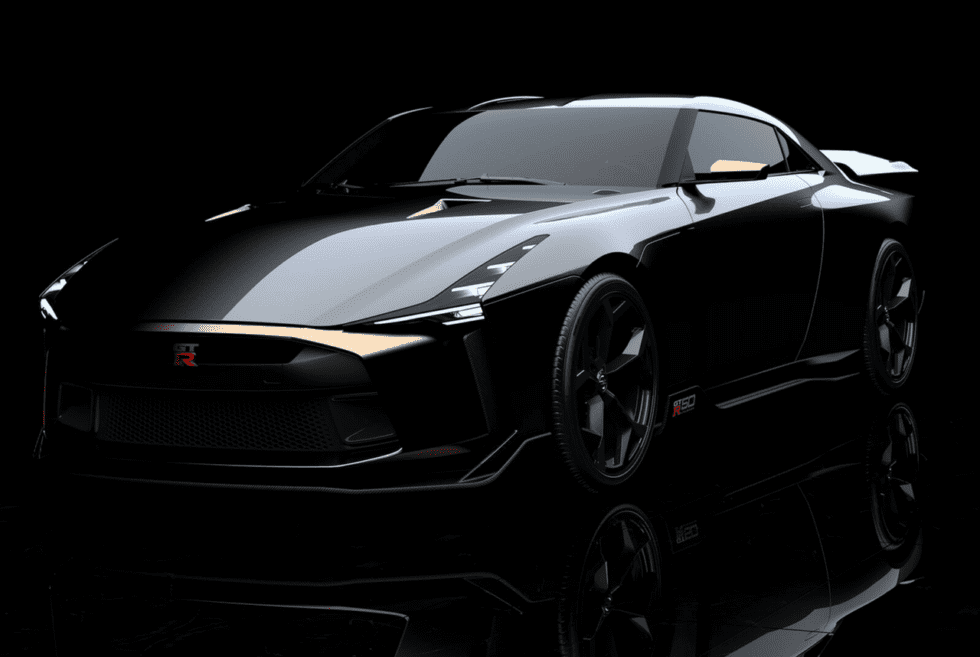 On its own, Nissan already does a fine job with its automotive designs. However, in order to celebrate its 50th anniversary, the Japanese carmaker decided to go a little overboard—but in a good way. Meanwhile, Italdesign, a design and engineering company based in Moncalieri, Italy, is likewise in its 50th year in existence. The two agreed to combine their respective prowess to give us the GT-R50.

We are always pumped to see bold new designs presented by automakers, but these often end up as a concept or one-off models only. Hence, we were delighted to know that Nissan and Italdesign will push this beauty into production. What makes it even more exciting is the fact that no one was expecting another version to follow the recently unveiled 2018 GT-R NISMO variant.

Whoever came up with the idea to throw the Japanese supercar into the skillful hands of some of Europe’s finest automotive designers deserves our praise. They managed to give the GT-R50 a refined appearance that still manages to retain its trademark aggressiveness. It’s coated in black with a splash of gold accents and masterfully given a mix of glossy and matte finishes.

Modifications did not just end with the frame and color scheme. Nissan obviously wants the GT-R50 to be in a class of its own—so Nismo worked its magic to enhance supercar’s 3.8-liter twin-turbo V6 engine. The upgrade pushes it past the standard model with 710 horsepower and 575 pound-feet of torque. Only 50 of these will be manufactured and estimated to cost over $1 million. 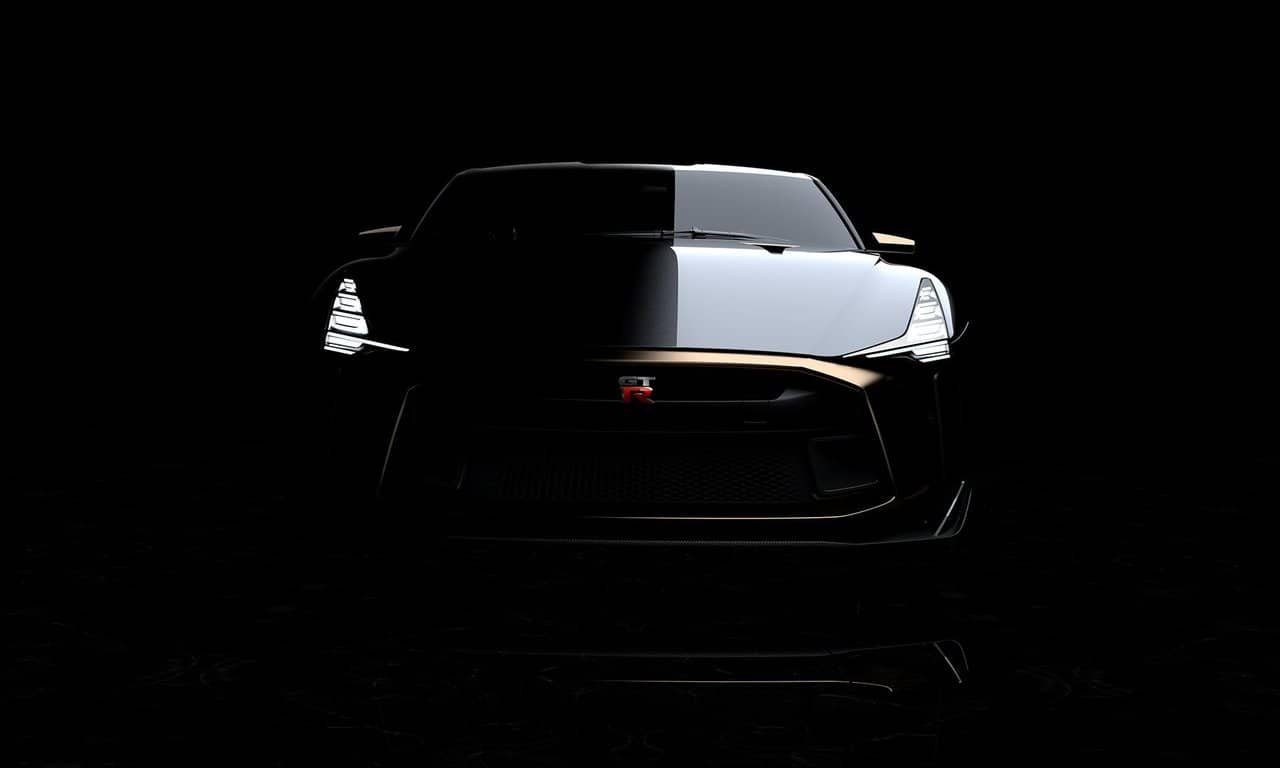 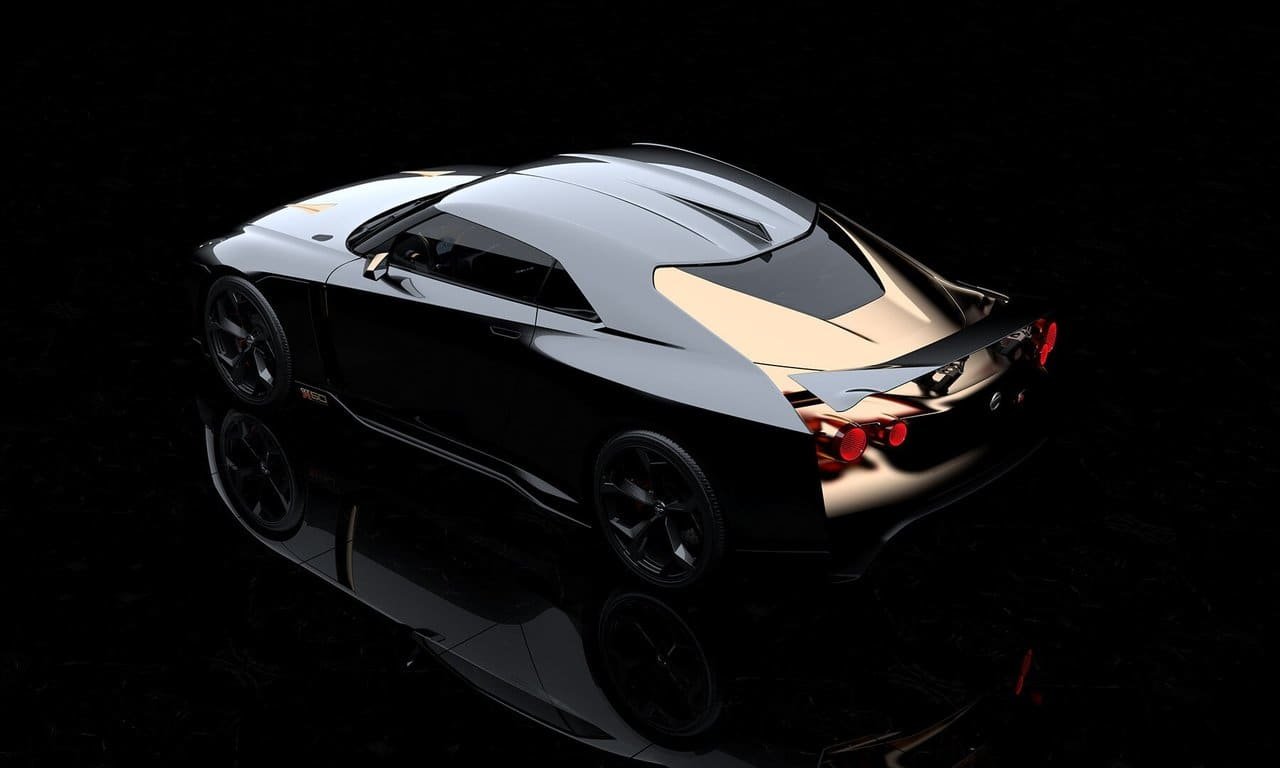 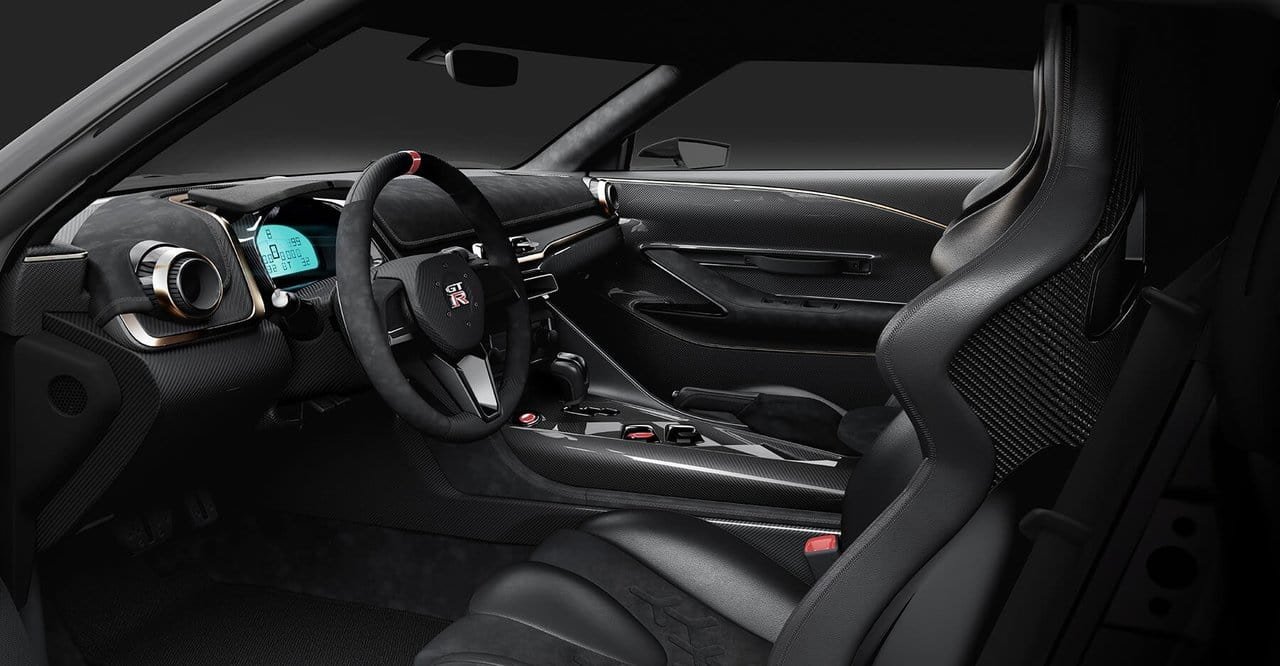 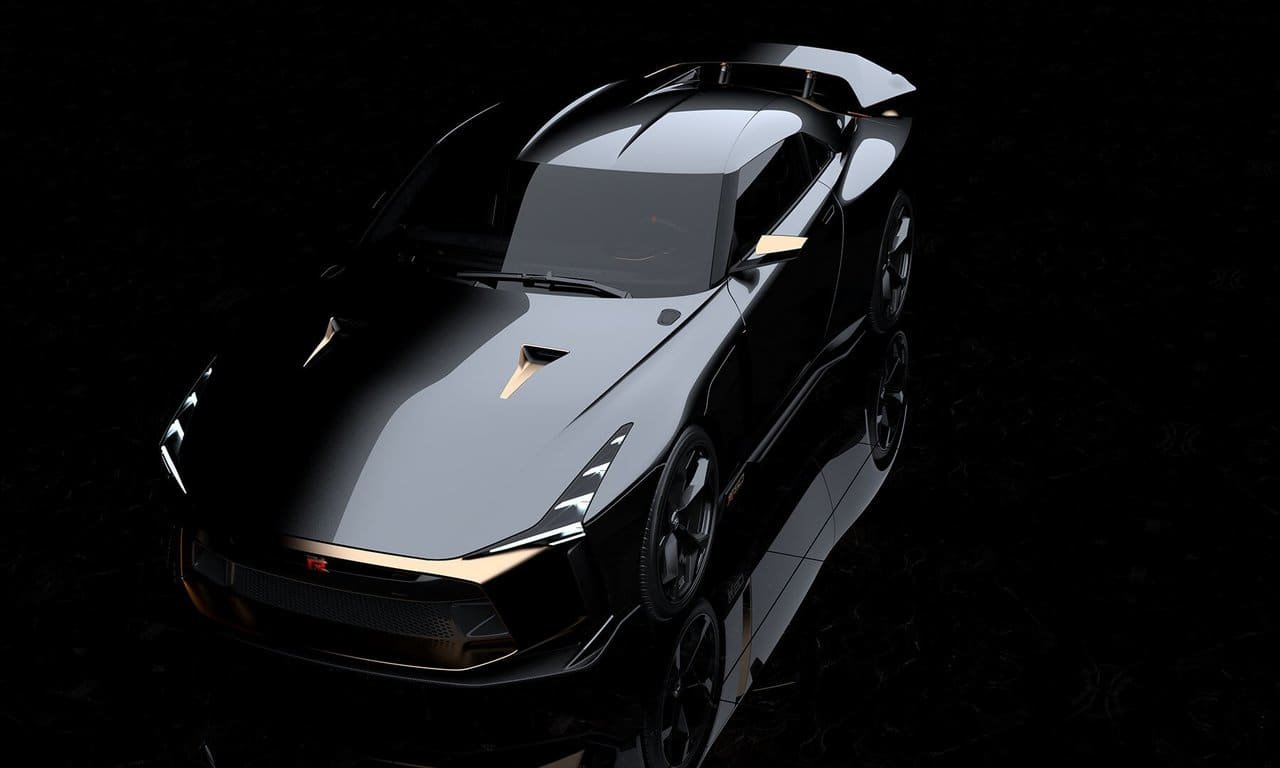 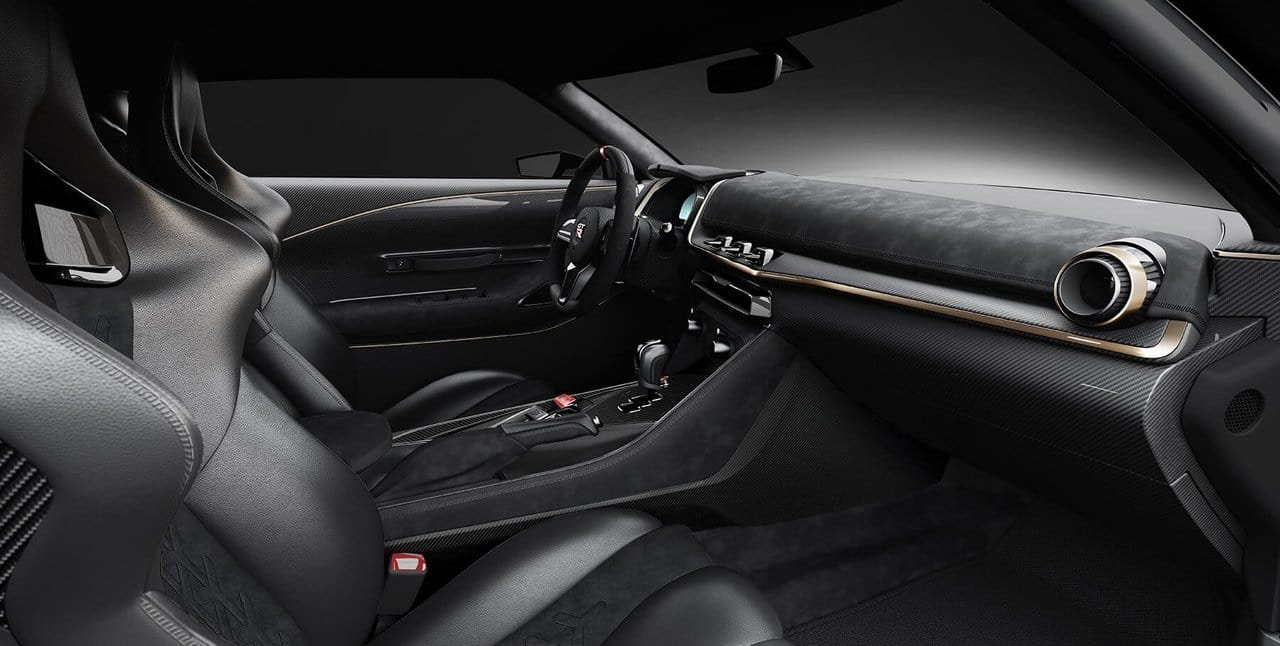 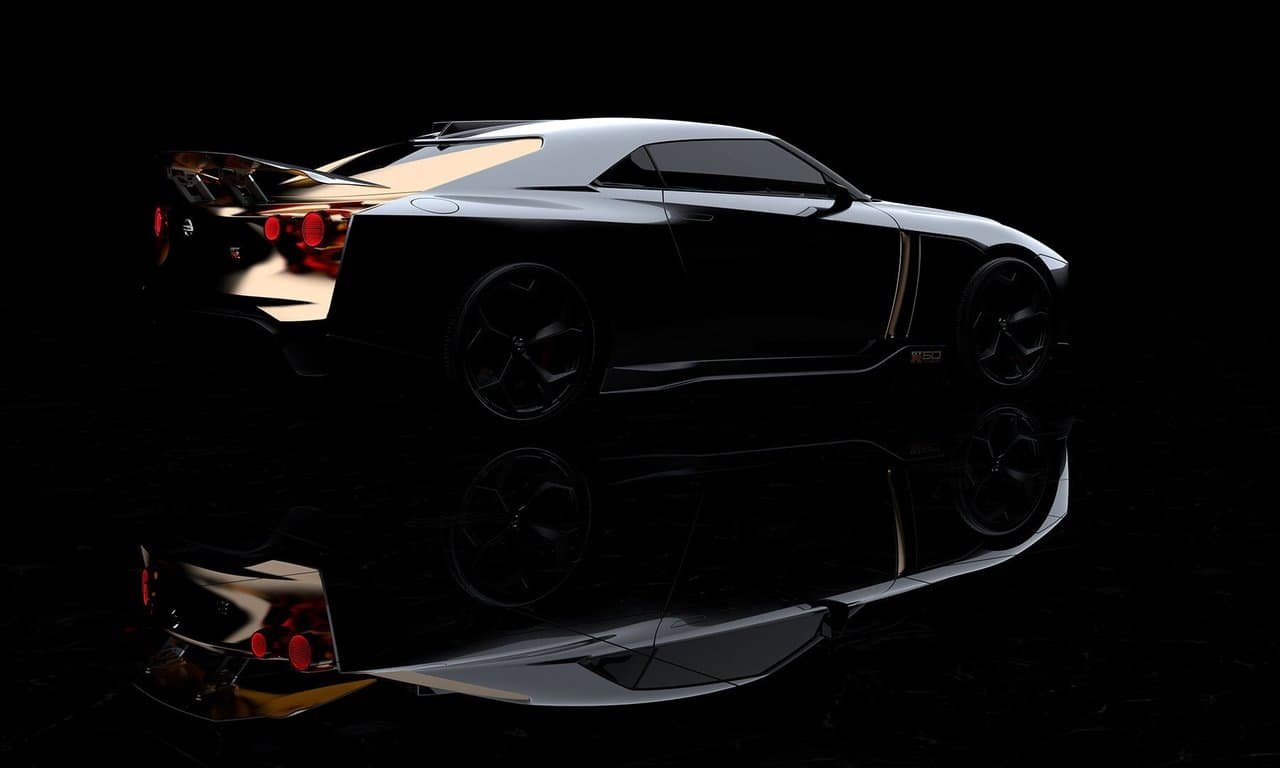 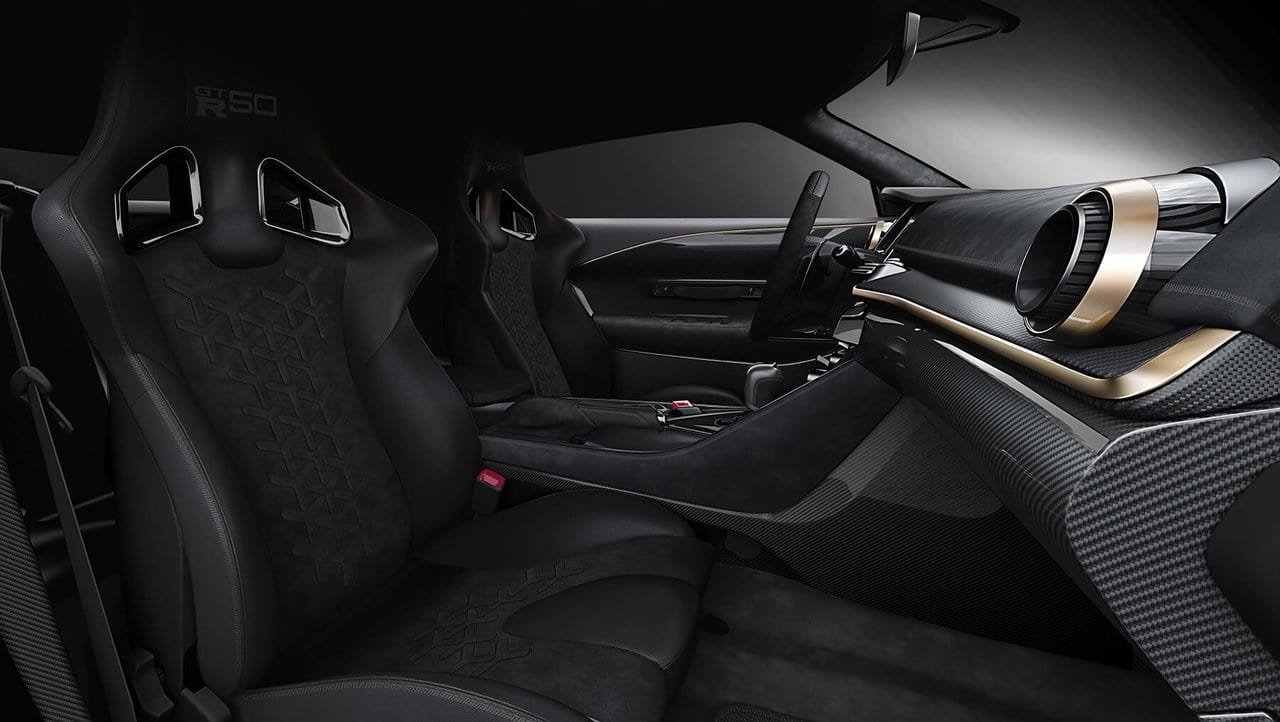 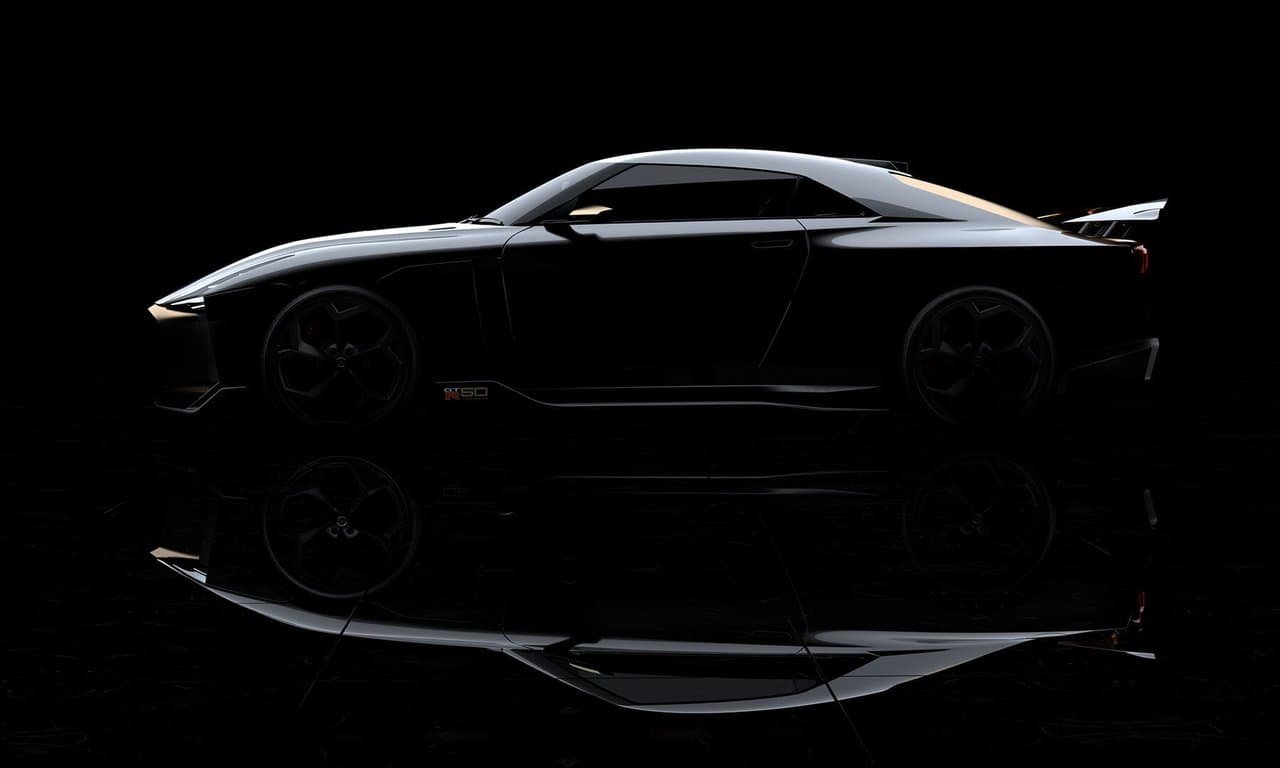 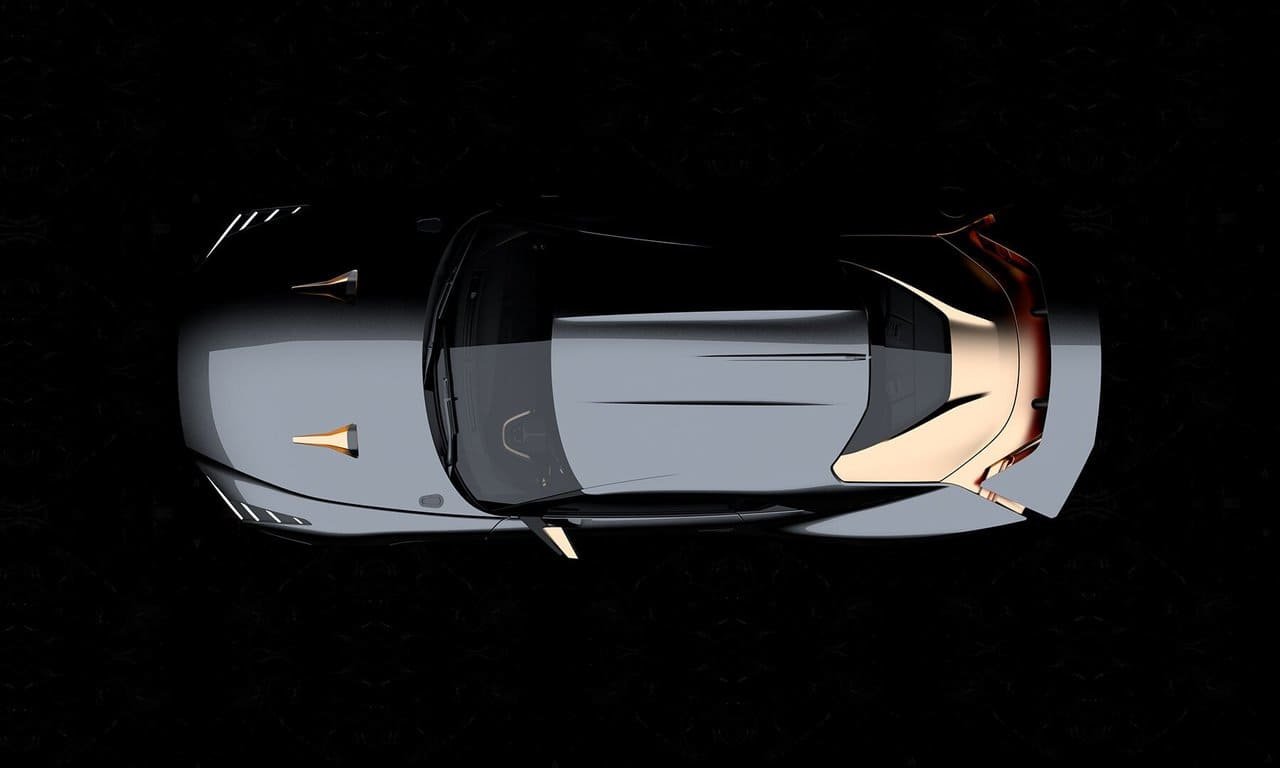 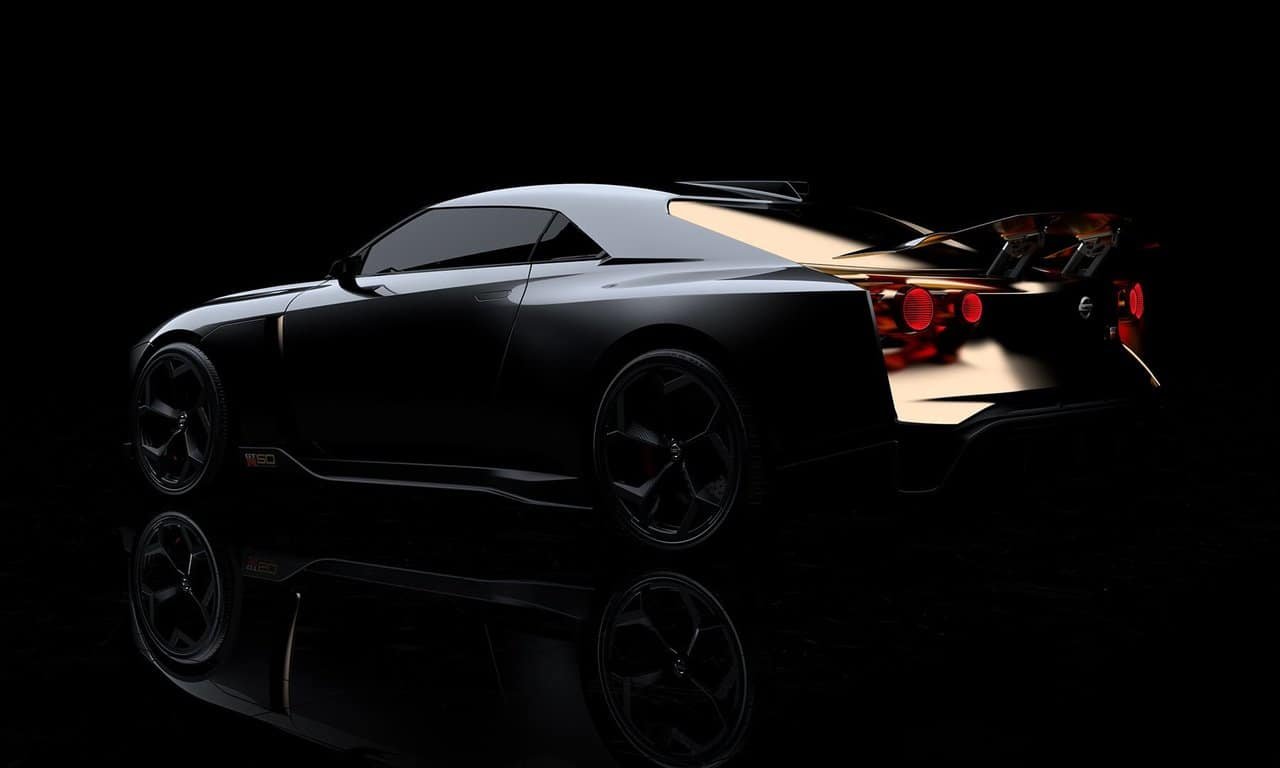 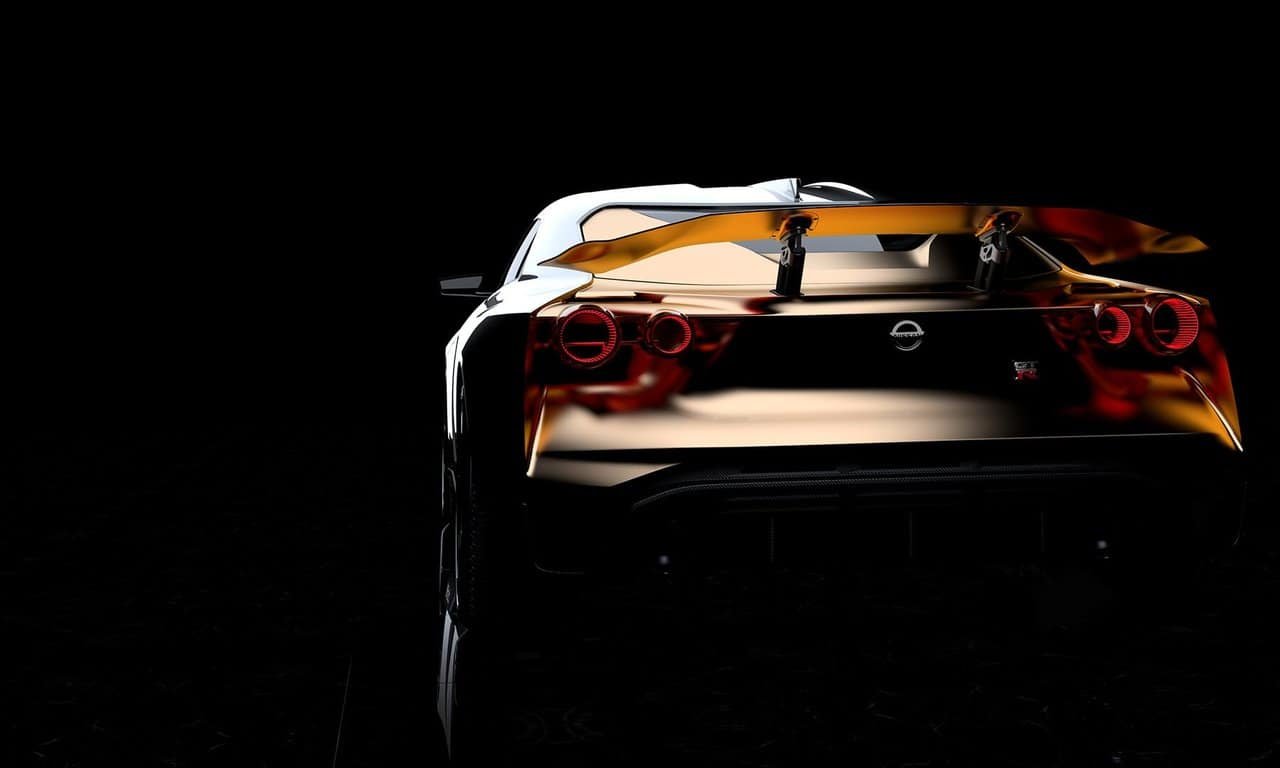