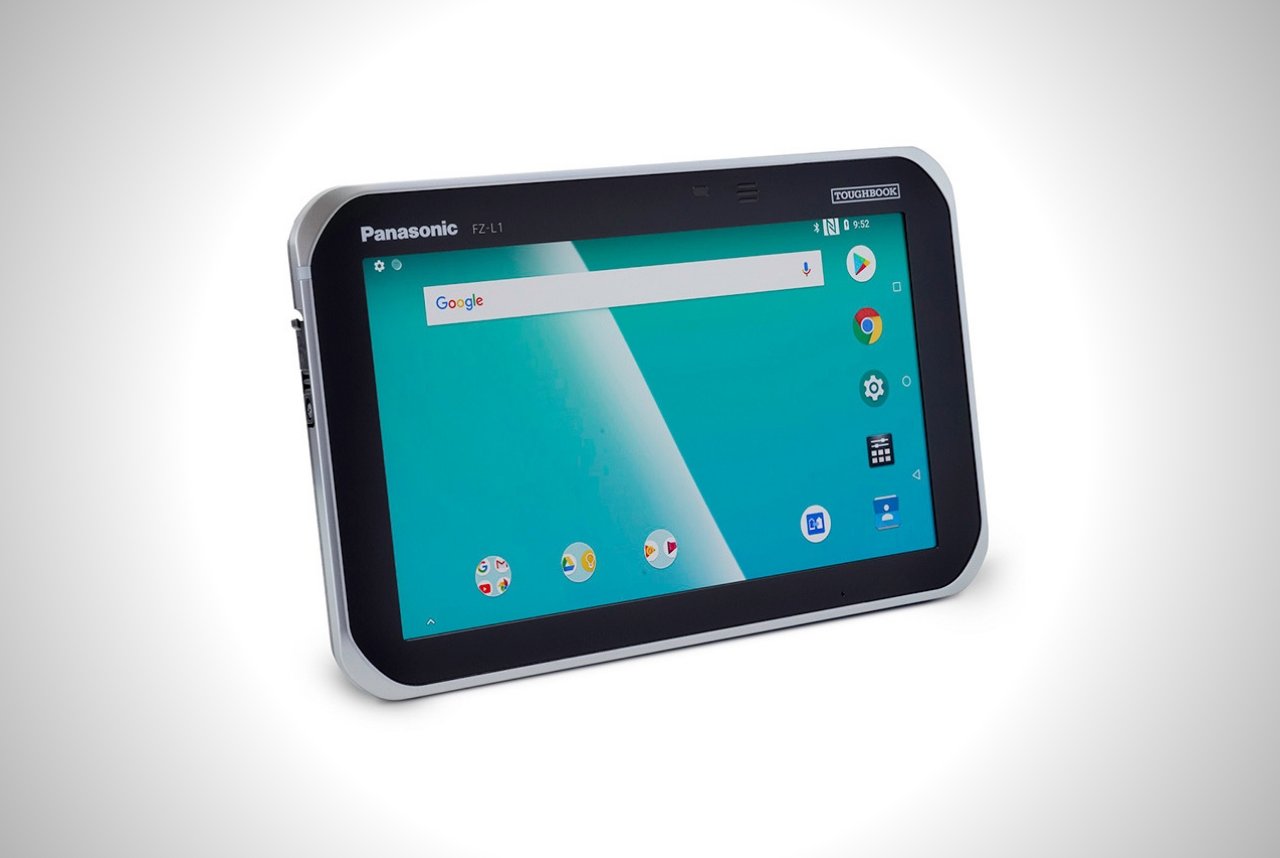 If you’re shopping around for a mobile device that’s durable enough to withstand industrial threats, then there are only a few options lying around. We’ve seen robust smartwatches, mobile phones, and earphones, but we’ve rarely spotted a tablet that’s built to take the abuse. That was until the arrival of the Panasonic Toughbook FZ-L1, whose appearance alone automatically sets it apart from the rest.

Tech-savvy individuals probably already know that the Japanese brand showcases a special range of devices that can withstand a lot of hazards. The company is an ideal choice when it comes to durable electronics. In the past, they’ve released a unique lineup of laptops. These were designed to be adaptable for both office and fieldwork. Now they’ve taken all of that tech and applied to something even more portable—an Android tablet.

One look at the Panasonic Toughbook FZ-L1 reveals that it’s far from a sleek and stylish slate. What you have is a stocky body that meets the MIL-STD-801G rating. However, we think that its Qualcomm Snapdragon 210 chipset needs an upgrade. The 2GB RAM and 16GB internal storage don’t really do it any favors either. However, you get a rugged 7-inch Android 8.1 Oreo tablet that features optional accessories such as a barcode reader and an extended battery. Its slated to come out before 2018 ends 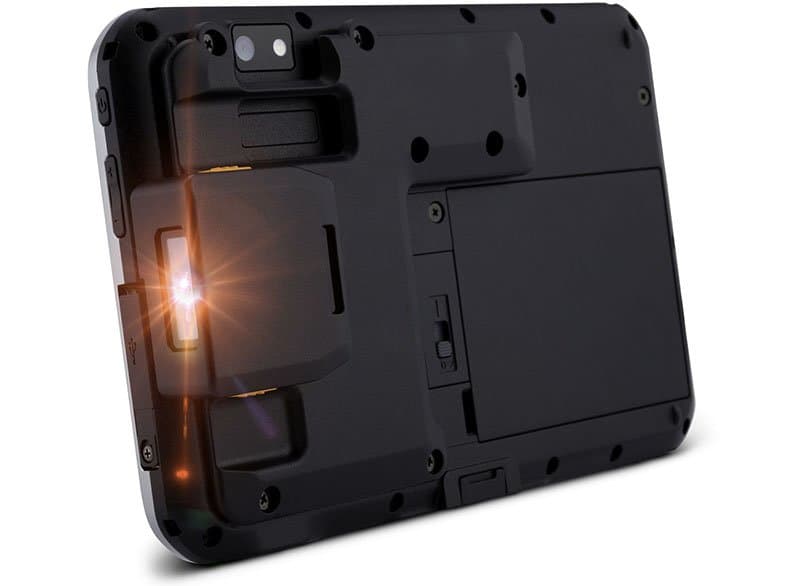 The Dyson Pure humidifier series is definitely another awesome gadget to have these days to have that extra layer of protection at home.

The Grobo Premium is a cutting-edge solution for gardening indoors and ensuring your plants are receiving proper care.

You can take the Galaxy Buds Pro swimming albeit up to a half-hour and in freshwater only, while sweat and moderate rain won't be a problem as well.

All of the Galaxy Note 20 Ultra units from Caviar tout metal frameworks with rose gold electroplating and back panels made out of marble.

The Benefits Of Selling Your Phone Online

In order to make the most of their money, smartphone users need to be very picky about what they do with their old devices.