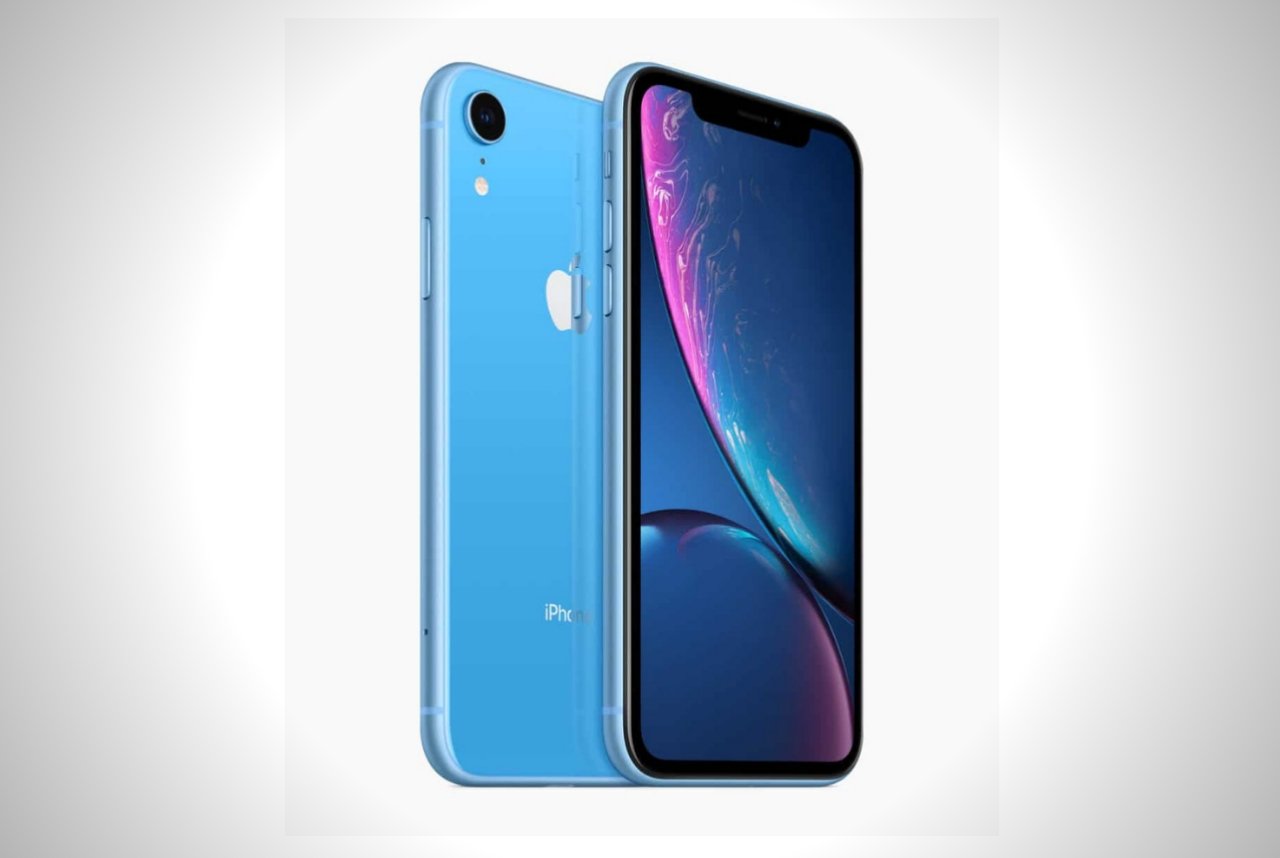 Prior to its official announcement, industry insiders have continuously speculated that Apple will revisit the concept of the iPhone 5C. It was also rumored that the iPhone X will be redesigned and repositioned as the more affordable model for 2018. It looks like those suspicions were on point when the Cupertino-based firm revealed the Apple iPhone XR.

Despite it being defined as the budget-friendly variation, its price is still considerably prohibitive for certain buyers. With a starting price of $749 and as high as $899, you might want to explore your other options. Yet, if you really desire an iPhone, it is a viable option.

What you’ll get is a 6.1-inch Liquid Retina HD display instead of the OLED screen on its pricier siblings. it equips the company’s new cutting-edge A12 Bionic chip that flaunts a next-generation Neural Engine. The teach apparently pushes its imaging performance on top.  It likewise sports a single camera instead of the dual-unit setup of the XS and XS Max.

Overall, other than the screen technology and main camera configuration, the iPhone XR is hardly a deal breaker when it comes to performance and quality. Furthermore, at a slightly lower price point, you can select from more colors such as Black, Blue, White Coral, Yellow, and Red.

Given that portability and wireless connectivity are premium features people want on of their devices, Lumonitor gladly delivers.

Continental Teases The Future Of Mobility With Its Conti C.A.R.E. Smart Tire System

Continental plants to make replacing flat tires a thing of the past with the help of its Conti C.A.R.E. Smart Tire System.

Never sip cold coffee or tea unless you want to with the Ember Mug 2. Keep your beverages warm or hot with a tap on your smartphone for convenience.