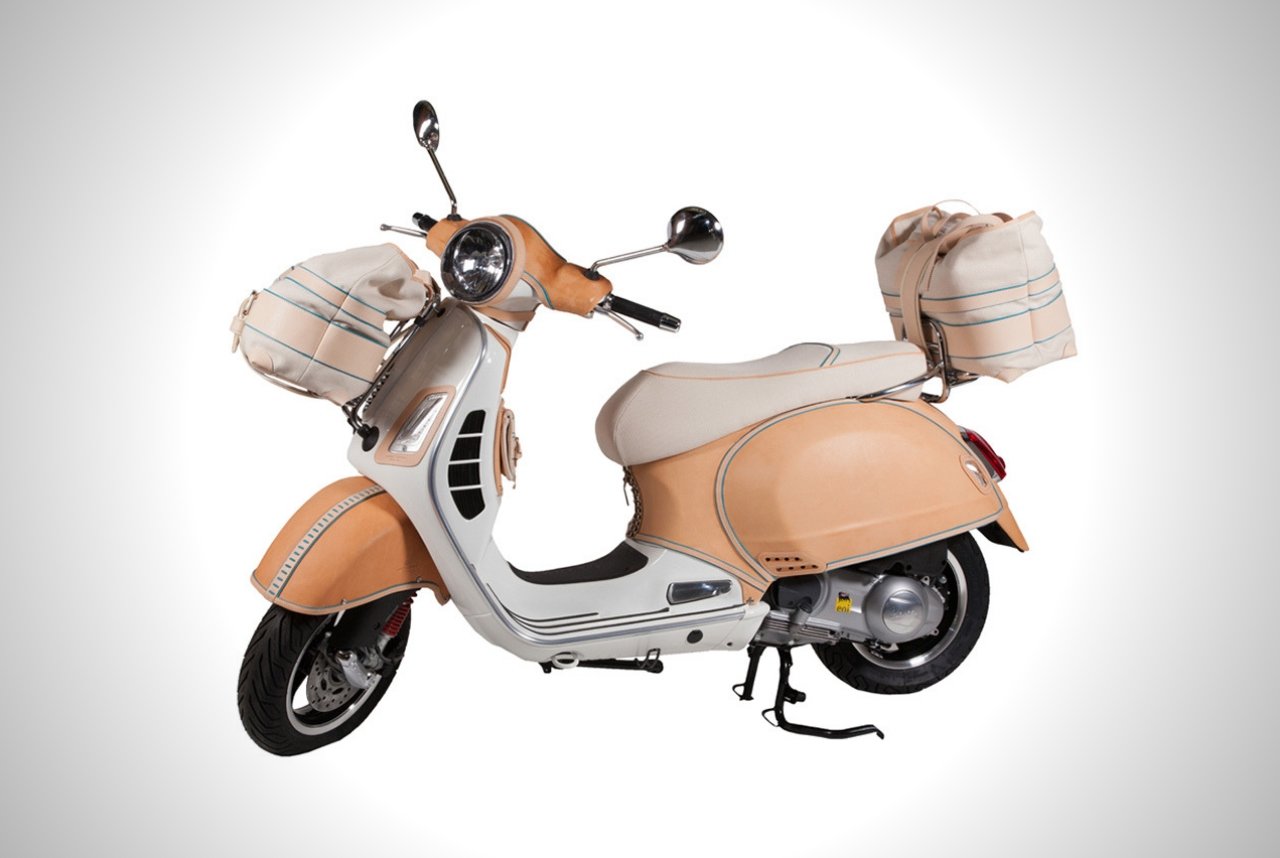 The Vespa is a quirky but iconic Italian-made scooter that even on stock configuration can stand out of its own. Most people imagine lazily cruising along urban pathways in a diminutive but serviceable little machine. Yet, we also want to see how crazy some designers can go if given the opportunity to customize a popular piece of machinery. Bottega Conticelli did just that during the 2018 Homo Faber exhibition when it unveiled a leather-clad version of the scooter. The 2018 Homo Faber Vespa visually upgrades everything on a lavish level.

These intricate custom two-wheelers are from Stefano Conticelli. We can just imagine the meticulous effort that went into the leatherwork of each model. You can probably describe it as a humble scooter that just won the jackpot and spent an insane amount of it on expensive animal hide. With only a few parts left exposed in its stock form, the generous distribution of various shades of leather cover over 70 percent on the Vespa’s body.

It might seem overkill for some folks who despise the use of the material. However, the level of luxury showcased by these bespoke models will instantly find a place in an affluent collector’s catalog. We also noted that each variation was paired with stylish leather bags that appear to merge with its Vespa’s theme. We currently have no word if Bottega Conticelli plans to sell these beauties on auction. 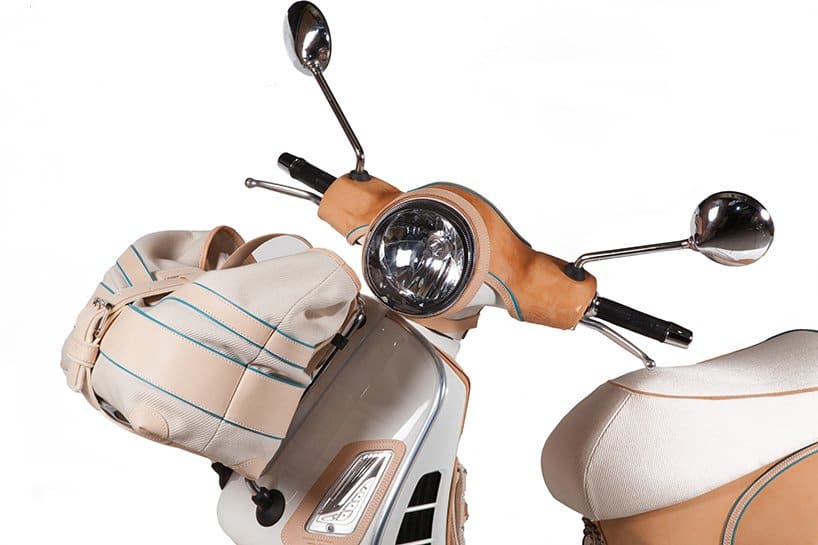 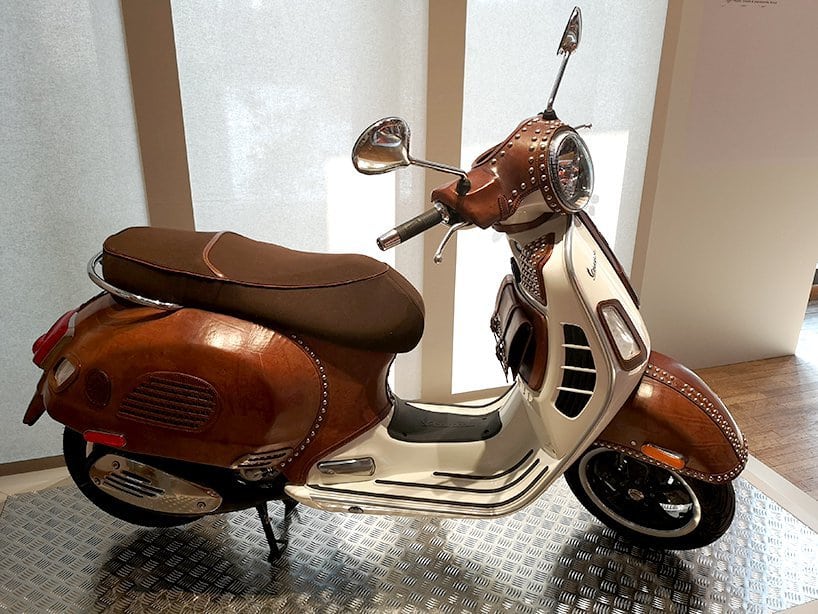 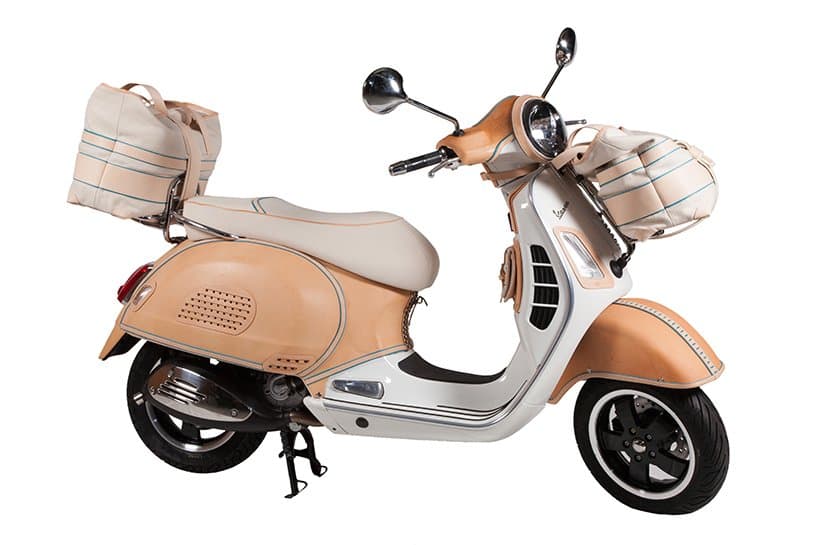 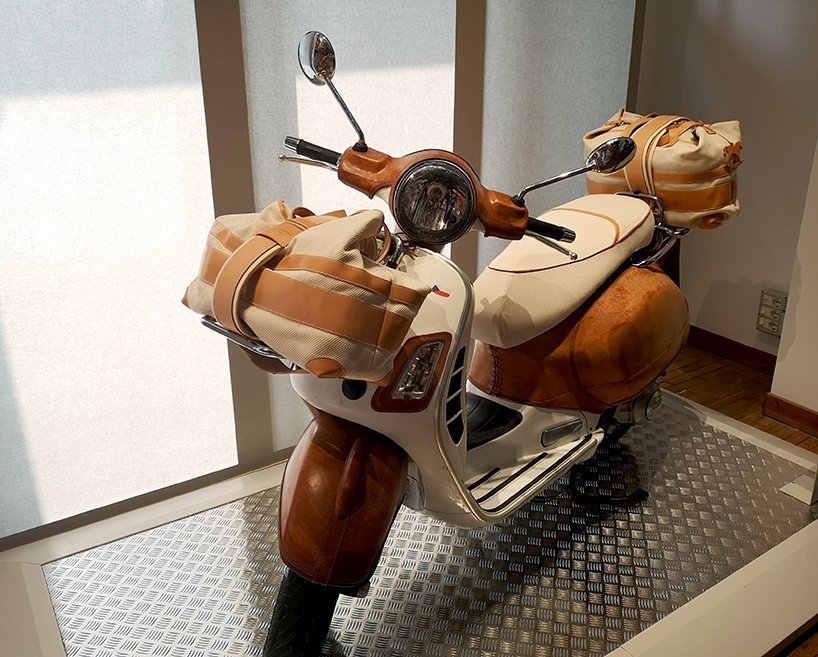 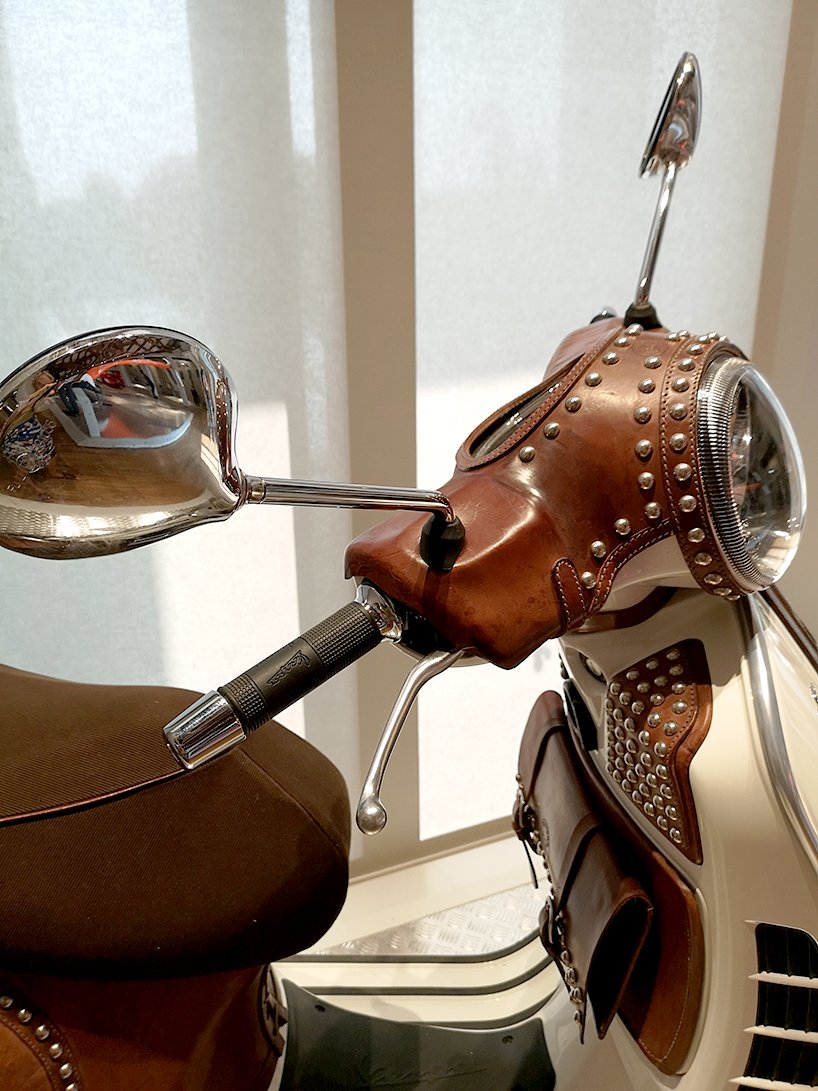 The Vollebak Blackout Relaxation Hoodie takes self-isolation seriously. Its ingenious zip-up closure and breathable visor let you see out but prevent others to see in.

Rouvia Road Yacht Design & Construction is responsible for the exterior aesthetics of the Olivia, with Droulers Architects/Studio Sculli for the interior.

Zillers Garage from Russia is taking a 2016 BMW R nineT and giving it a retro-futuristic makeover that will make your jaws drop.

Limited to only 300 units, the yellow accents of its indices and straps of the MRG-G2000BL-9A is a stylish tribute to Bruce Lee.