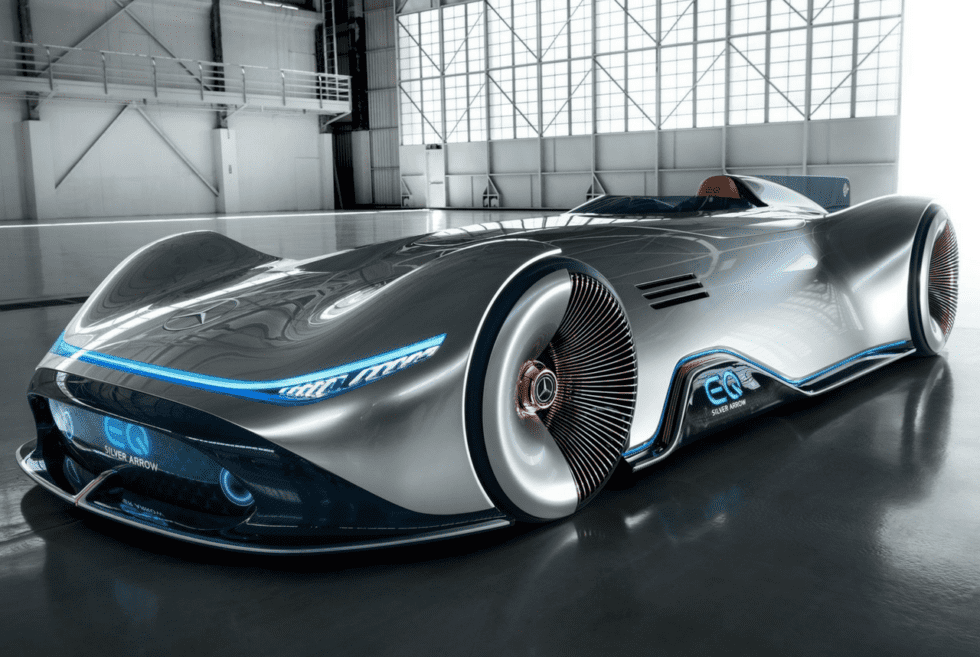 Car expos are great avenues for automotive geeks to enjoy the latest and greatest from carmakers all around the world. If you’re lucky, the event you are attending might even see the debut of something different. Manufacturers often rely on these annual gatherings to flaunt what they have planned for the future—this means that there are usually concept cars in abundance.

This year’s Concours d’ Elegance at Pebble Beach is no different and featured several jaw-dropping prototypes. We’ve narrowed down our favorites and by far, we are ensnared by the Mercedes-Benz EQ Silver Arrow. This single-seater oozes an aura that makes it look like a machine directly transported from a futuristic sci-fi flick. The designers and engineers from the German luxury automobile brand were reportedly inspired by past racing accomplishments. Coupled with a dash of ground-breaking tech, this speedster is poised to burn rubber minus the environmental impact.

Packing electric motors on each of its axles, the EQ Silver Arrow can muster up to 738 horsepower. We found it quite classy how Mercedes-Benz managed to combine a stylish distribution of blue accents all over its body. Other than the glowing LEDs both on the exterior and within the cockpit, the blue four-point harnesses and stitching on its brown leather upholstery lend a welcome contrast.

Moreover, the onboard system will actively alert the operator whenever a particular lane features inductive charging—a technology already in the planning stages to benefit electric vehicles moving forward. 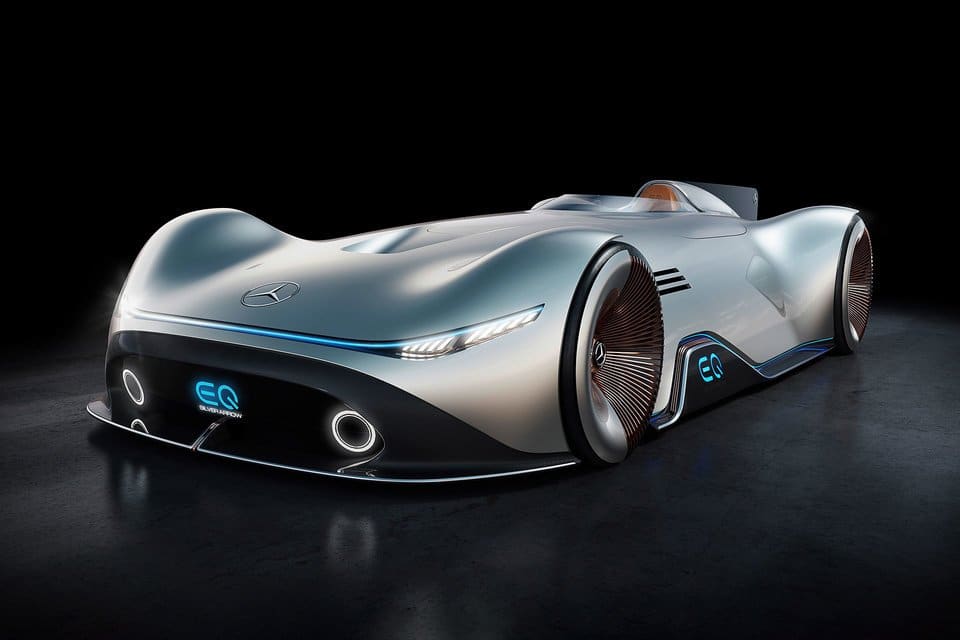 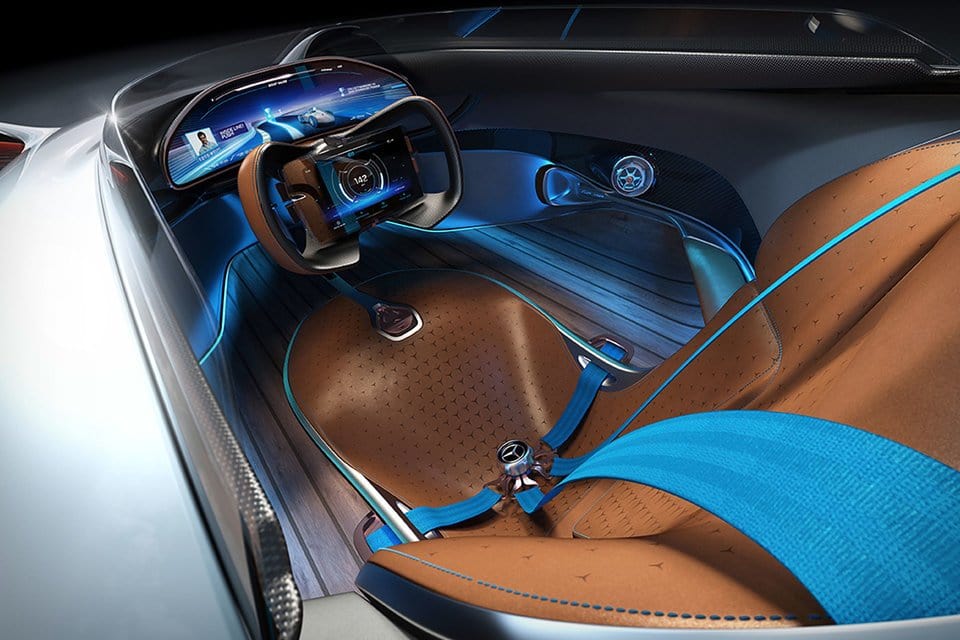 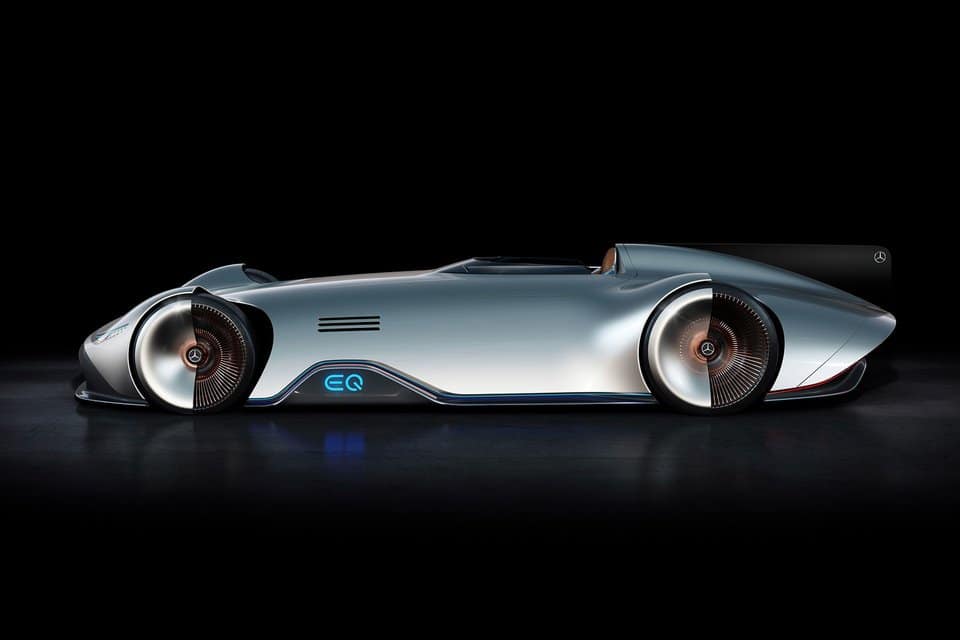 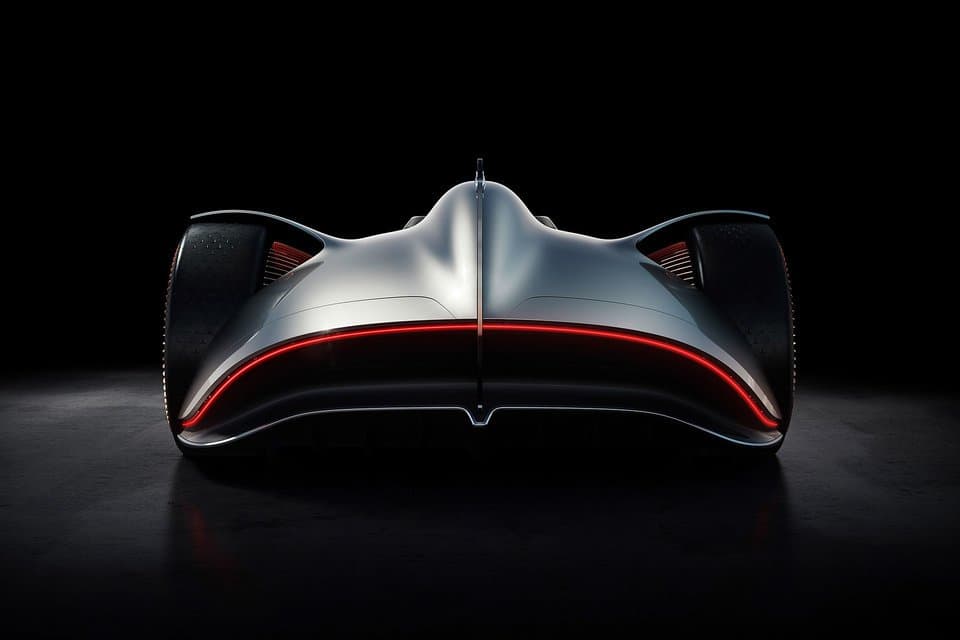 The Yamaha TRITOWN Actively Leans Along With Its Driver

Red Bull is making a big splash at the 2019 Goodood Festival of Speed with the Nimbul. This custom Lamborghini Huracan will be drifting with Mike Whiddet behind the wheel.

The color black adds a certain elegance to most automobile and the O.CT Mercedes-AMG GT R does it perfectly.

The McLaren Special Operations team lay their grimy hands on the McLaren 600LT Spider, turning it into a spectacle-filled beast.