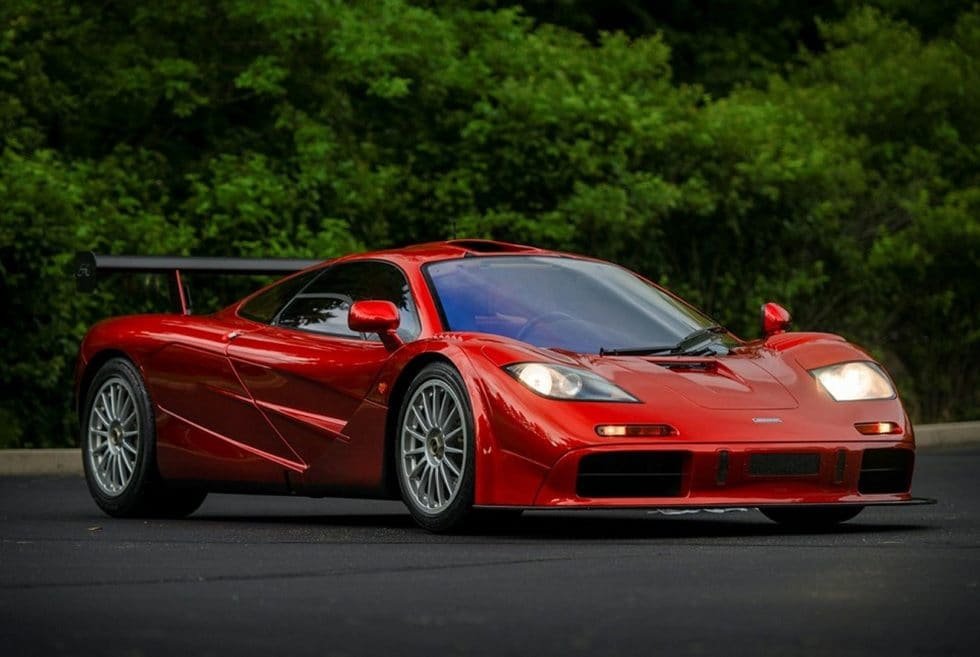 Arguably the most iconic supercar of the modern era, the McLaren F1 was purposely built to be the fastest on the road. To this day, this exceptional vehicle still holds the record as the fastest naturally aspired production car, and its performance was unrivaled on the track also–a McLaren F1 took 1st overall in the 1995 24 Hours of Le Mans. Now, one of the five LM’s that were sold to the public is up for sale–a very rare occasion for someone with deep pockets to buy one of the most coveted cars ever.

The 1998 McLaren F1 ‘LM-Specification’ shown here is one of two examples upgraded by the company’s Special Operations with an LM-spec engine (680-hp). The vehicle retains its road-spec interior with numerous upgrades, including satellite navigation, Alcantara livery, and more, while the exterior is finished in a brilliant orange metallic that perfectly suits the car’s stunning design.

Said to have been serviced by Mclaren exclusively, this glorious machine has only 3,728 miles on the odometer and it boasts an additional Extra High Downforce Package that includes a revised nose with extra front wing vents and a more aggressive rear wing. 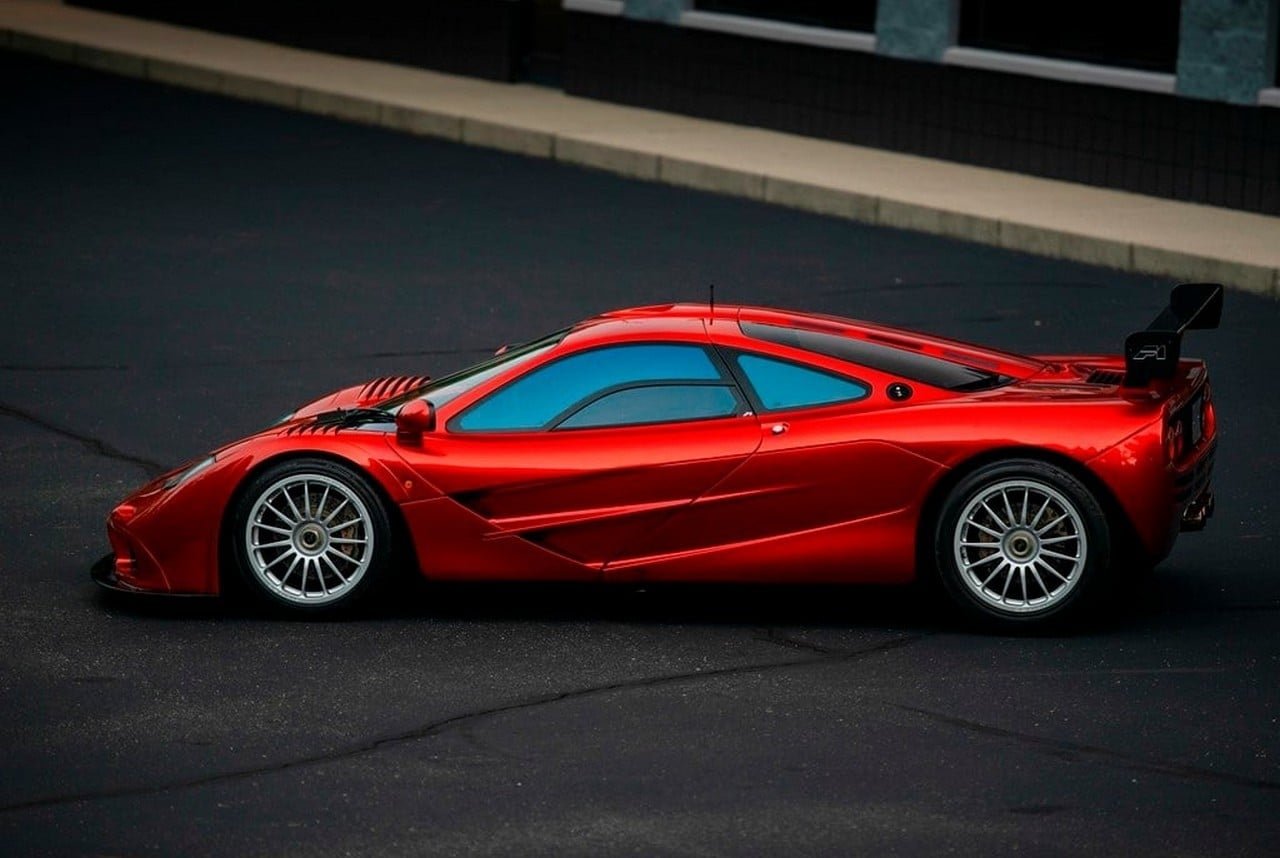 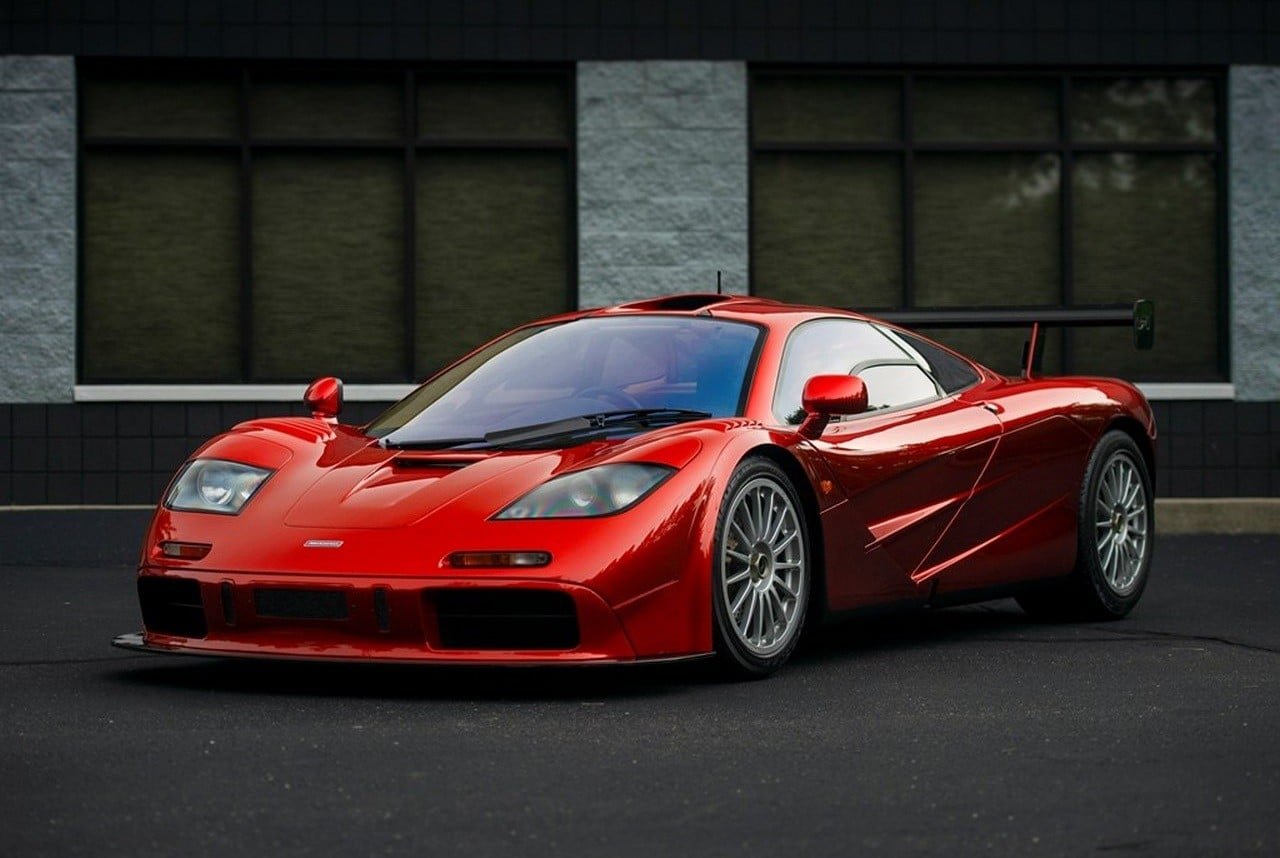 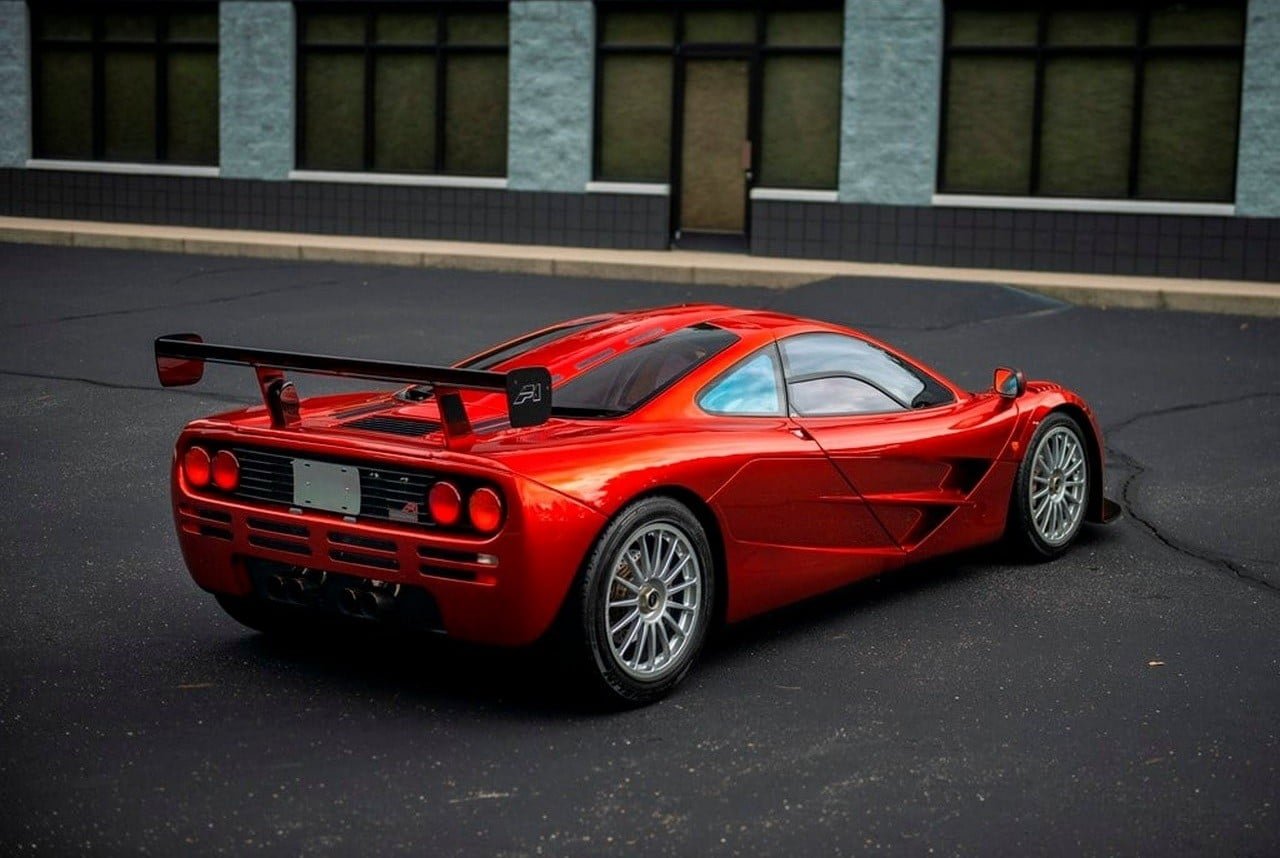 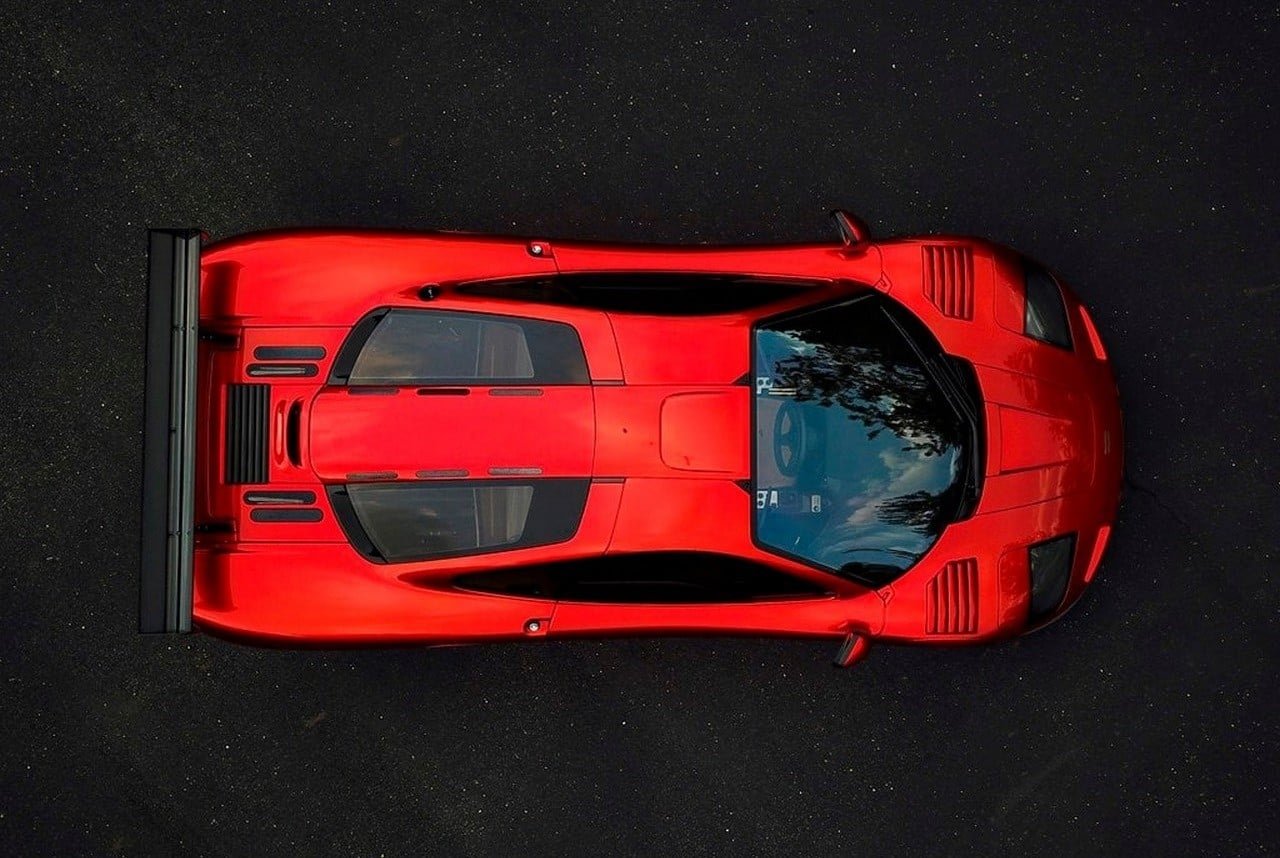 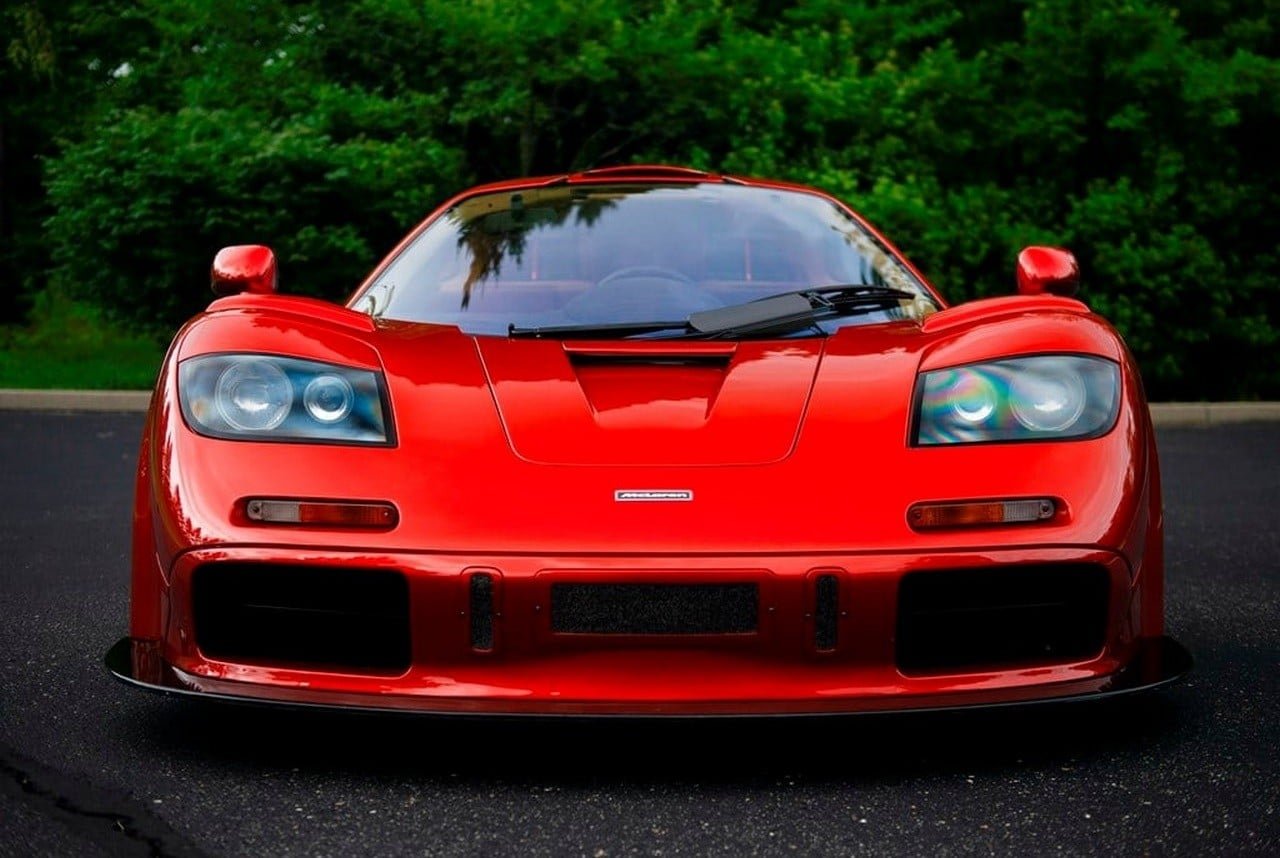 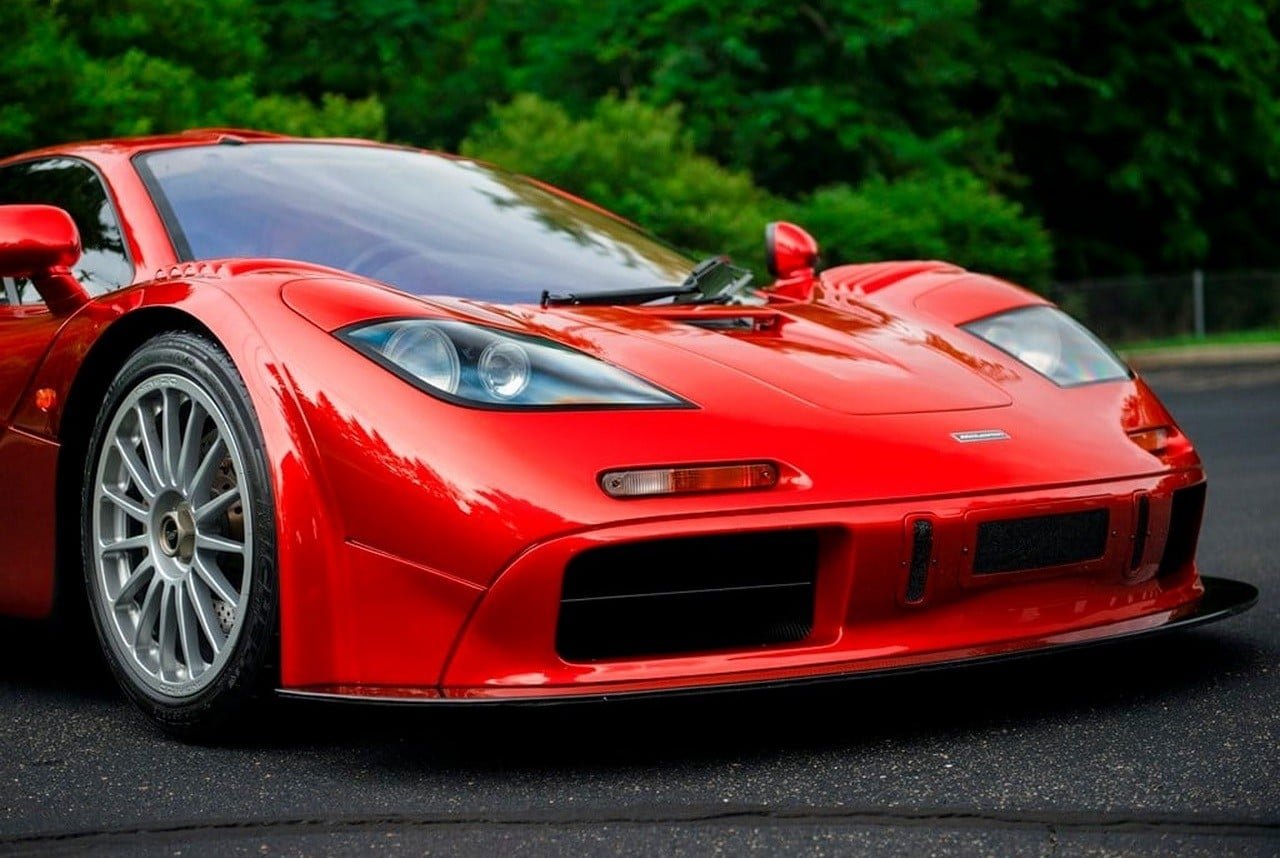 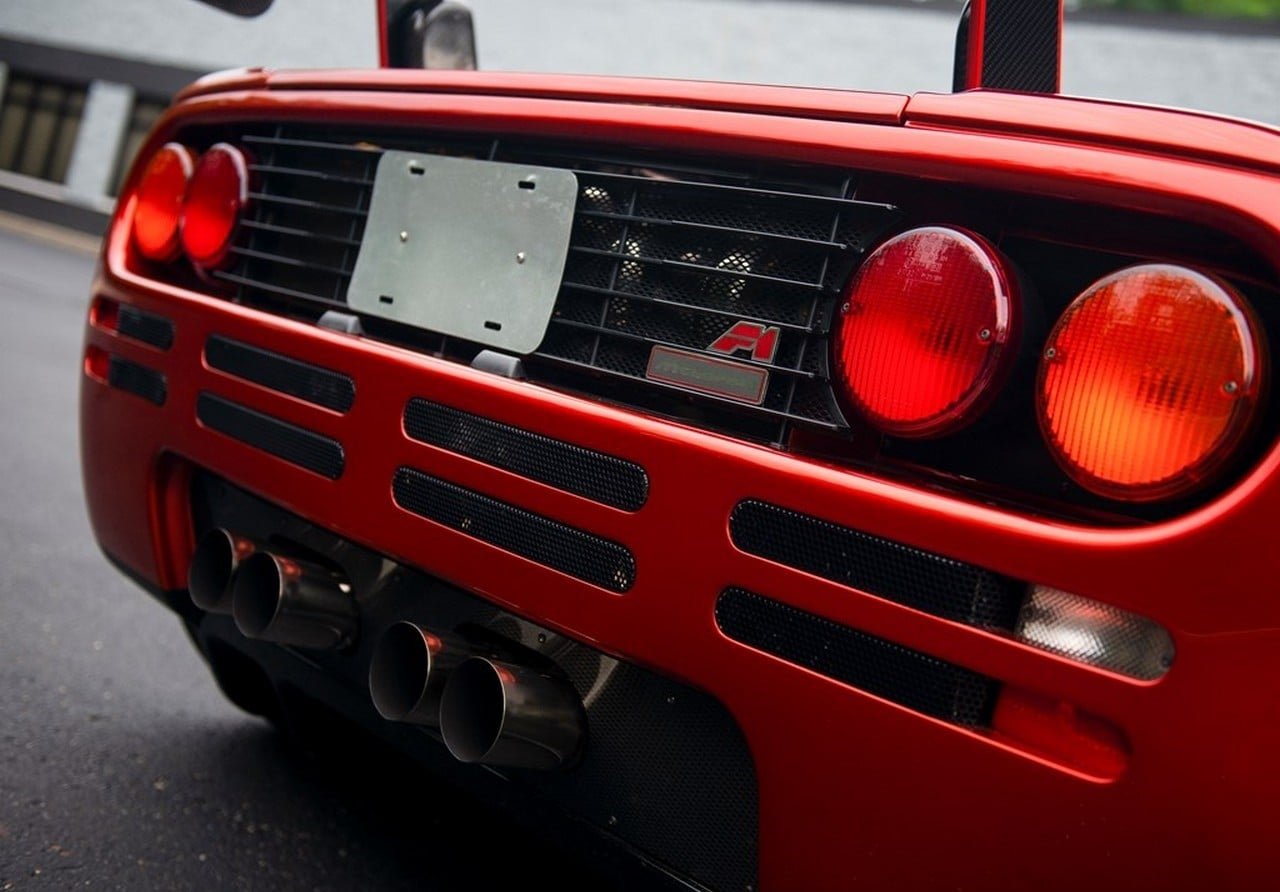 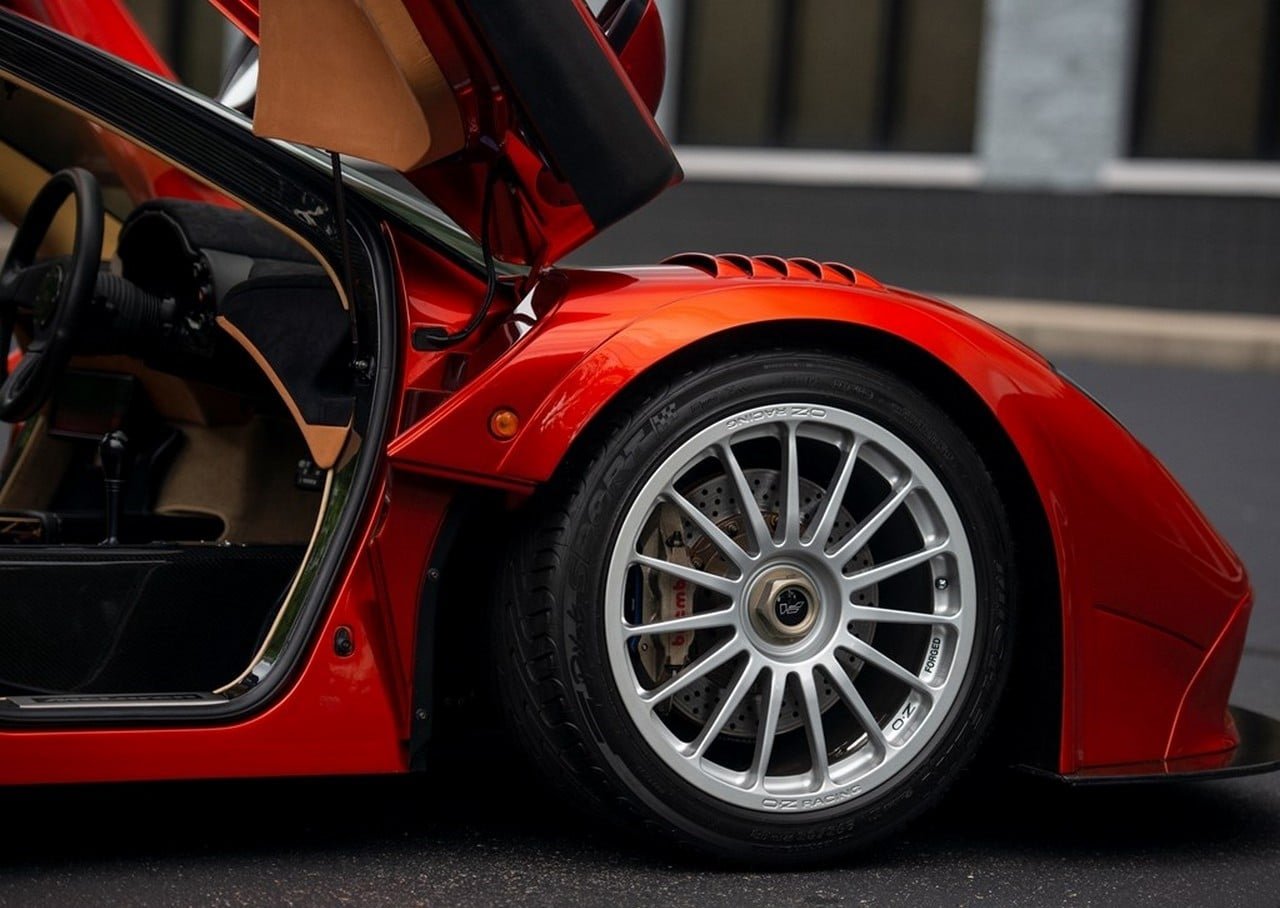 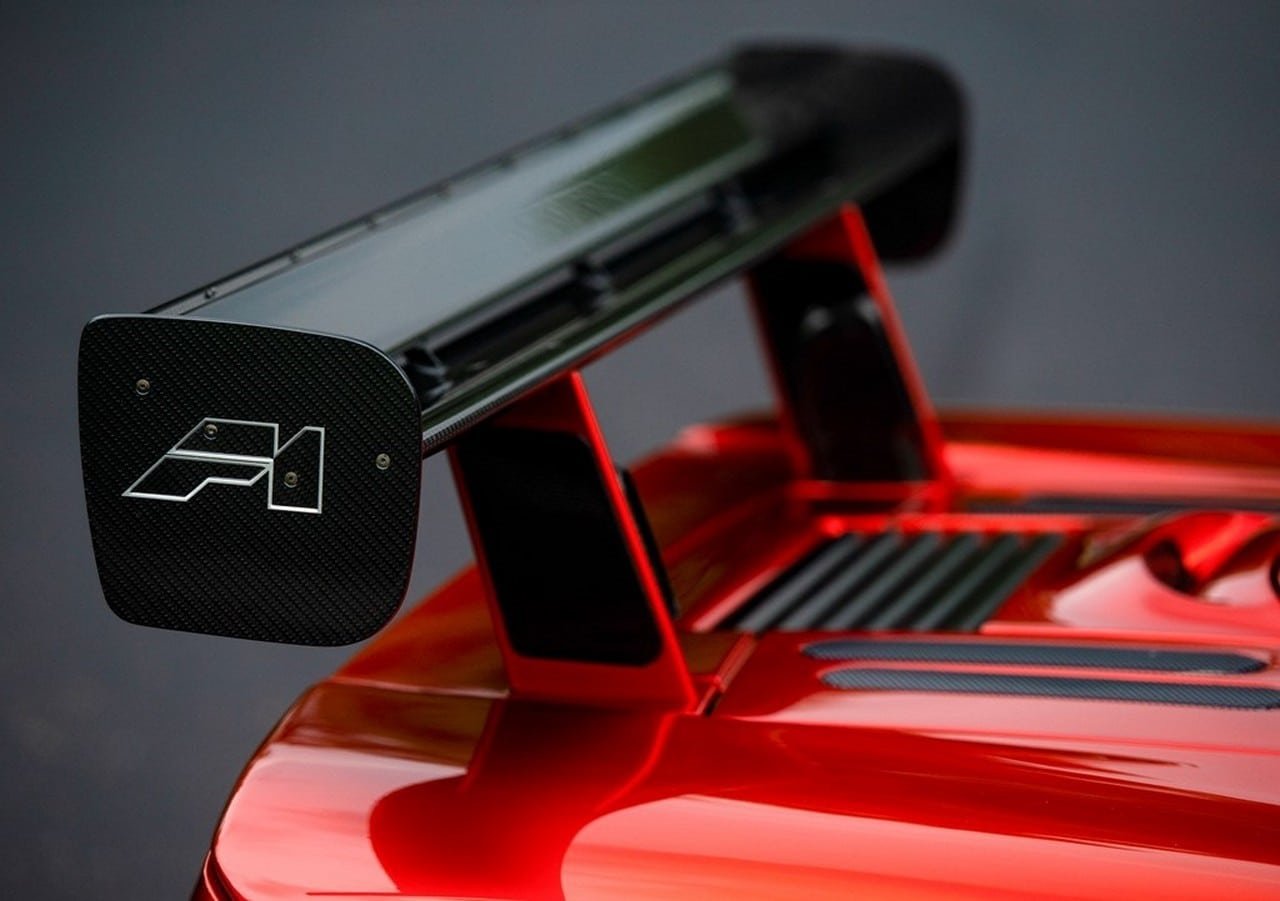 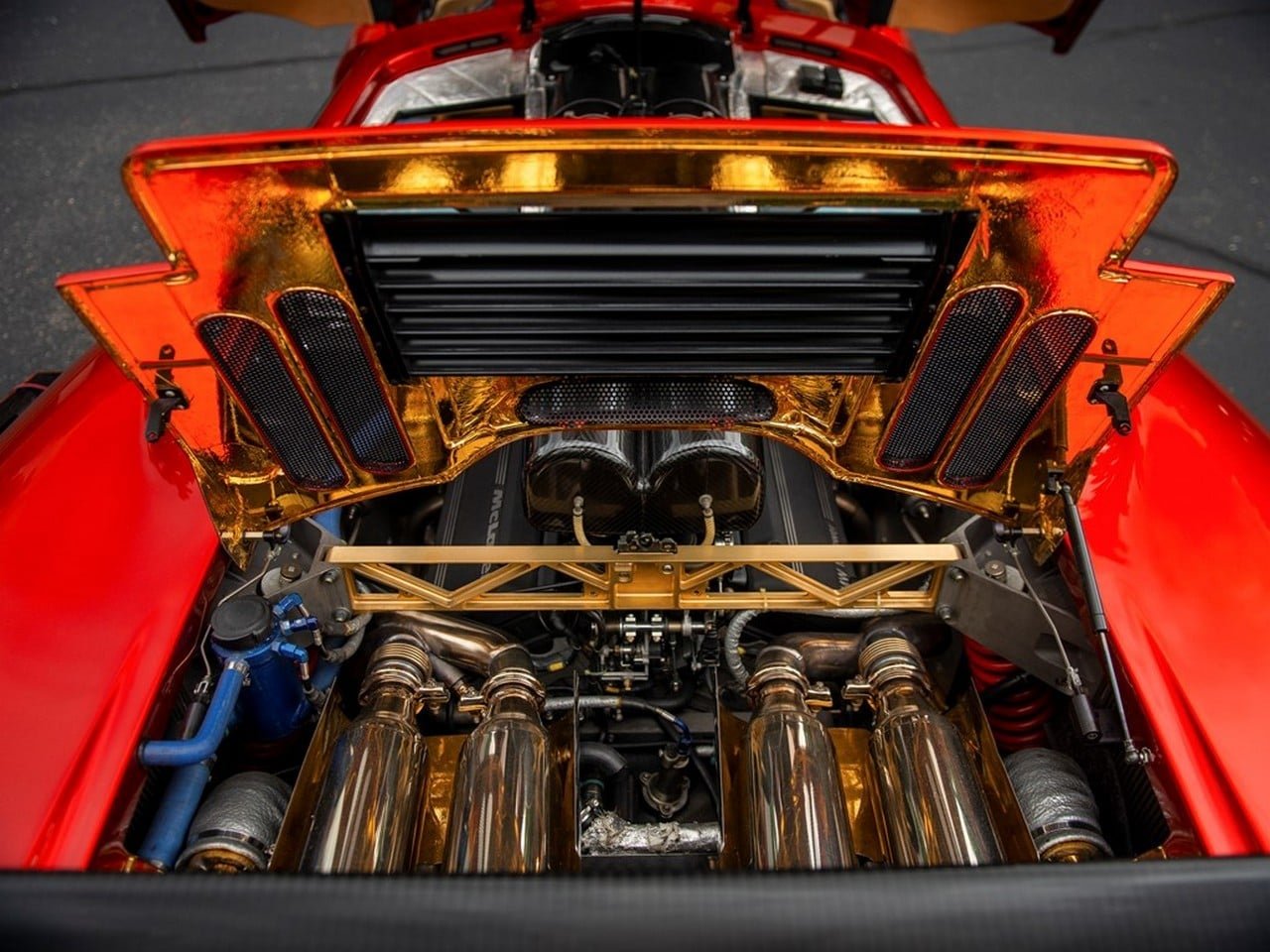 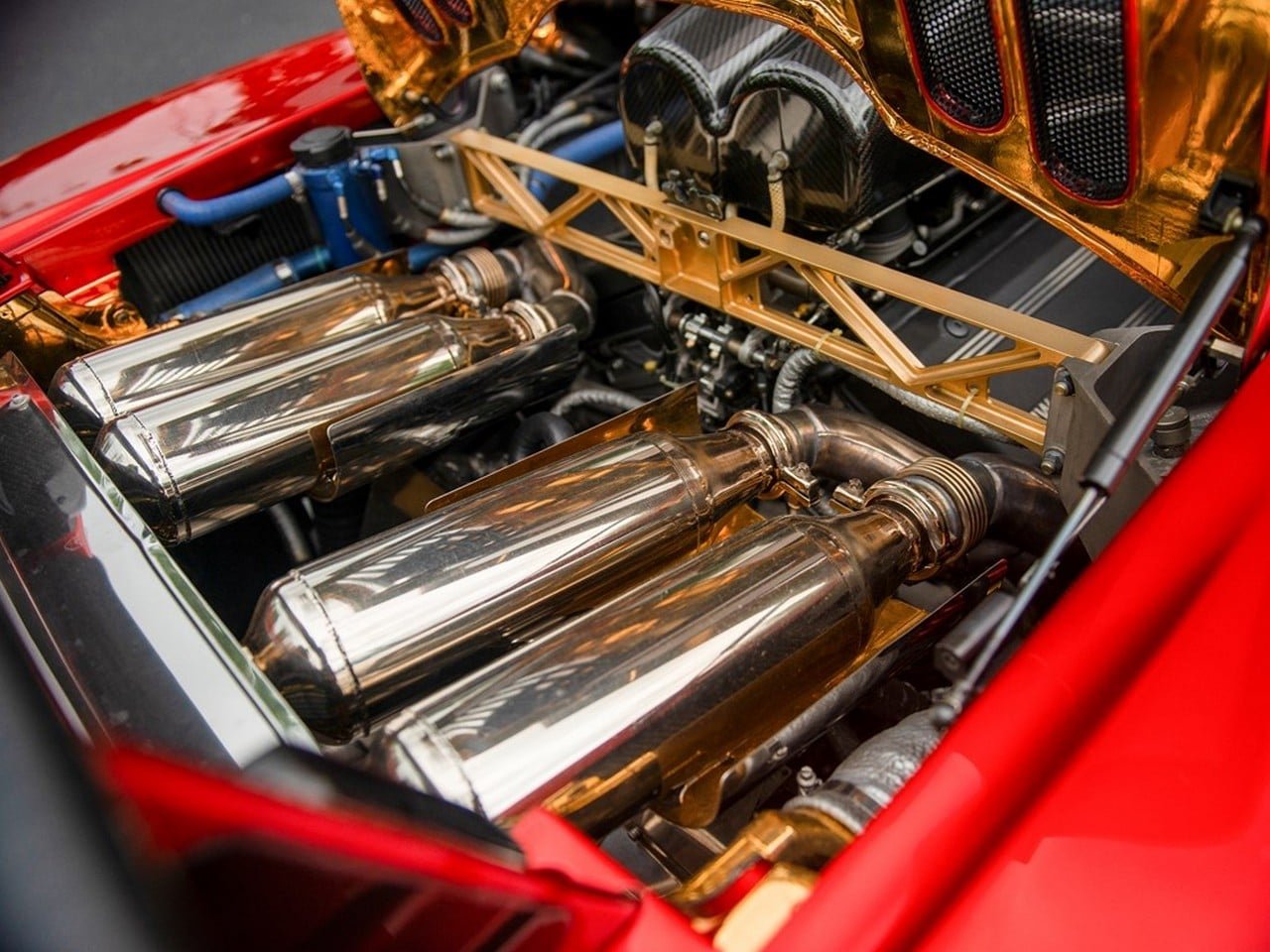 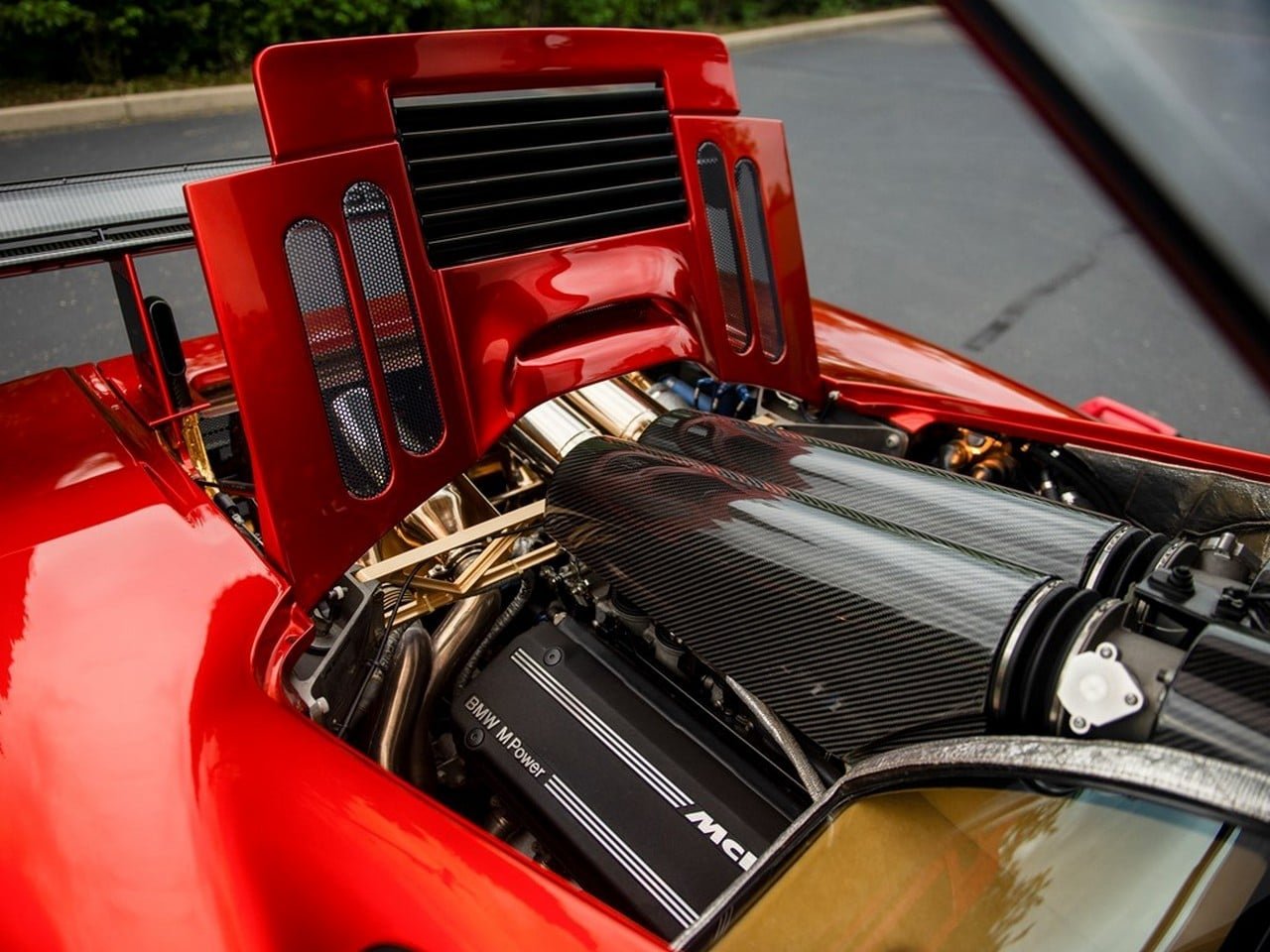 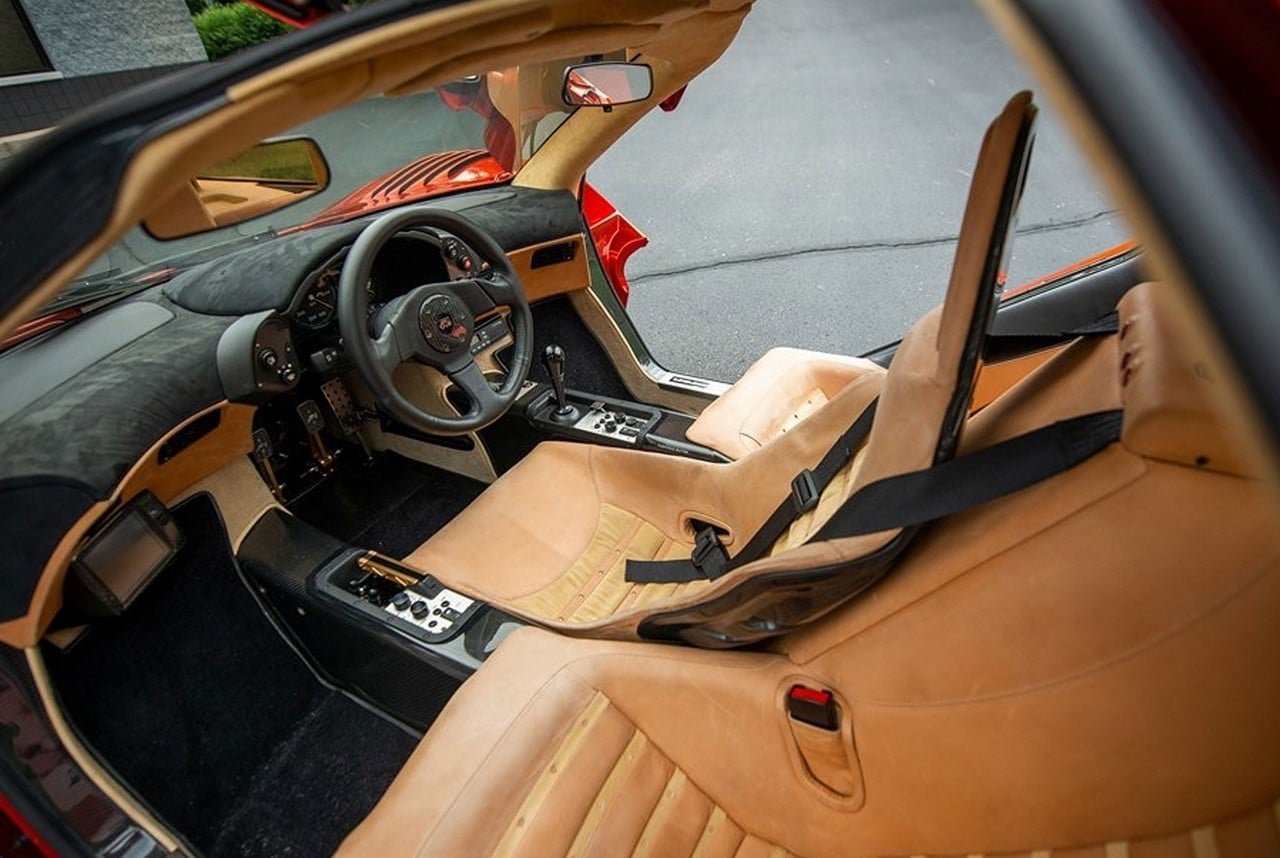 The Cross Cabin is Alpine's innovative concept that fuses a motorhome with a dedicated workspace for remote tasks and more.

According to Hopium, the Māchina Vision's powertrain is capable of 500 horsepower with an approximate range of over 620 miles.