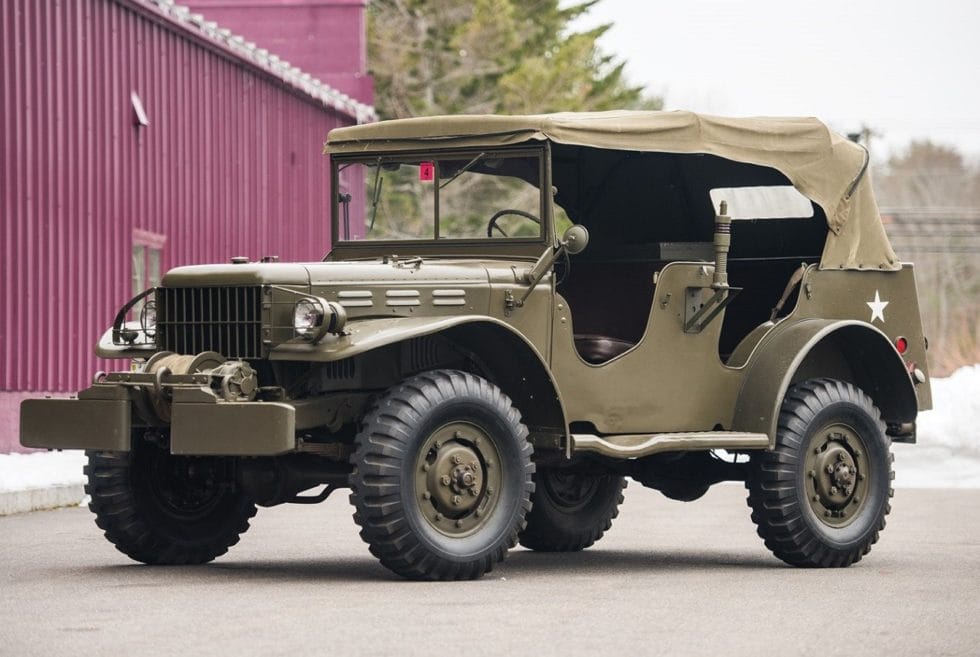 If you’d like to own a piece of WW II automotive history, this perfectly preserved 1945 Dodge WC-58 Radio Car might be of interest. Coming to auction in New Hampshire at the end of June, this rugged military vehicle is one of 2,344 units ever built and comes equipped with tools that might come in handy in case of apocalypse.

While less popular than the lighter, more maneuverable Jeep, the Dodge WC-58 Command car was part of a series of 4WD and medium 6WD military utility trucks that accounted for the bulk of light trucks supplied to the U.S. Army during WW II.

The truck you see here is powered by a Dodge T214, 6-cylinder engine producing 92-hp and 180 lb-ft of torque (max speed 53 mph), it weighs in at 5,335 lb, and has a 1,750 lb payload. It comes with a heavy-duty winch, an entrenchment tool and axe mounted at the rear, a jerry can next to the passenger side door, Signal Corps Radio in front of the rear seat, and a 12-volt electrical system. 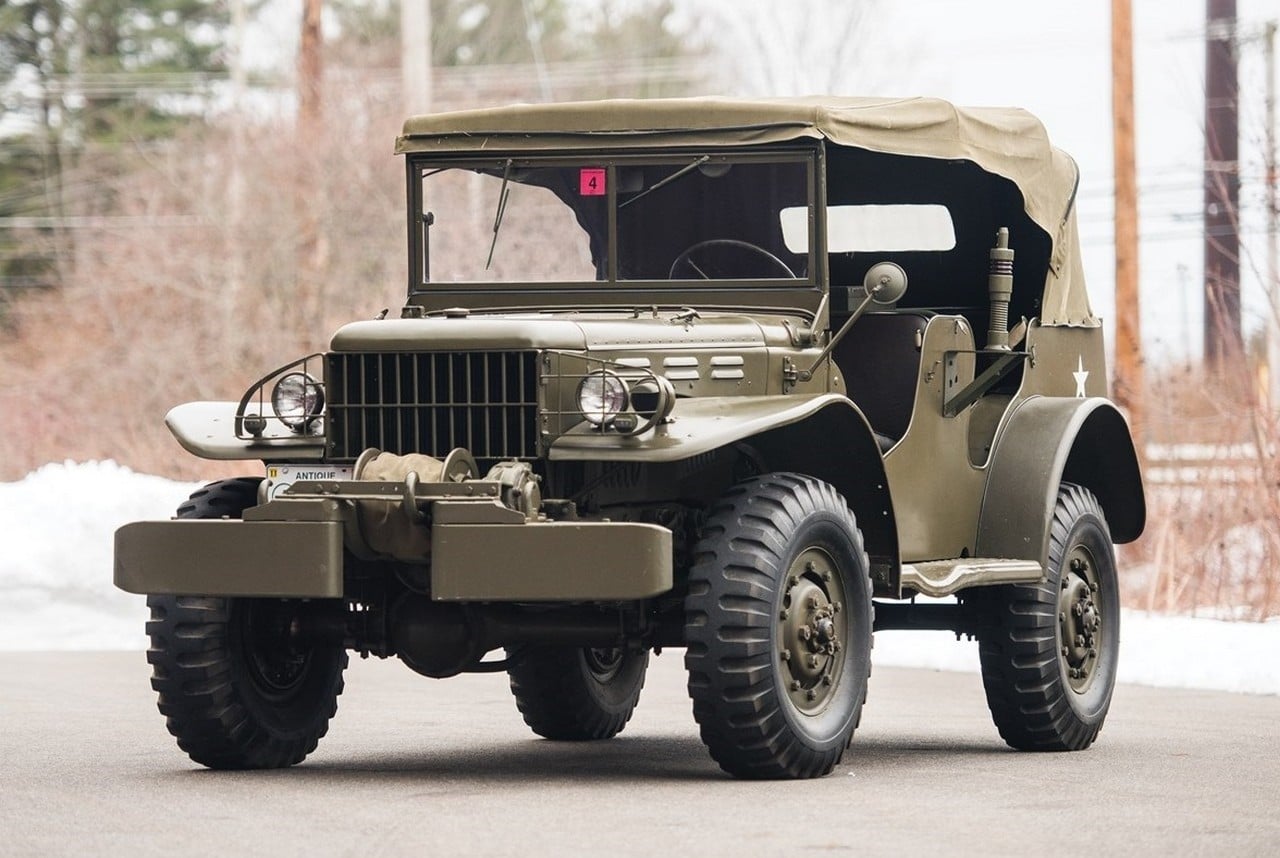 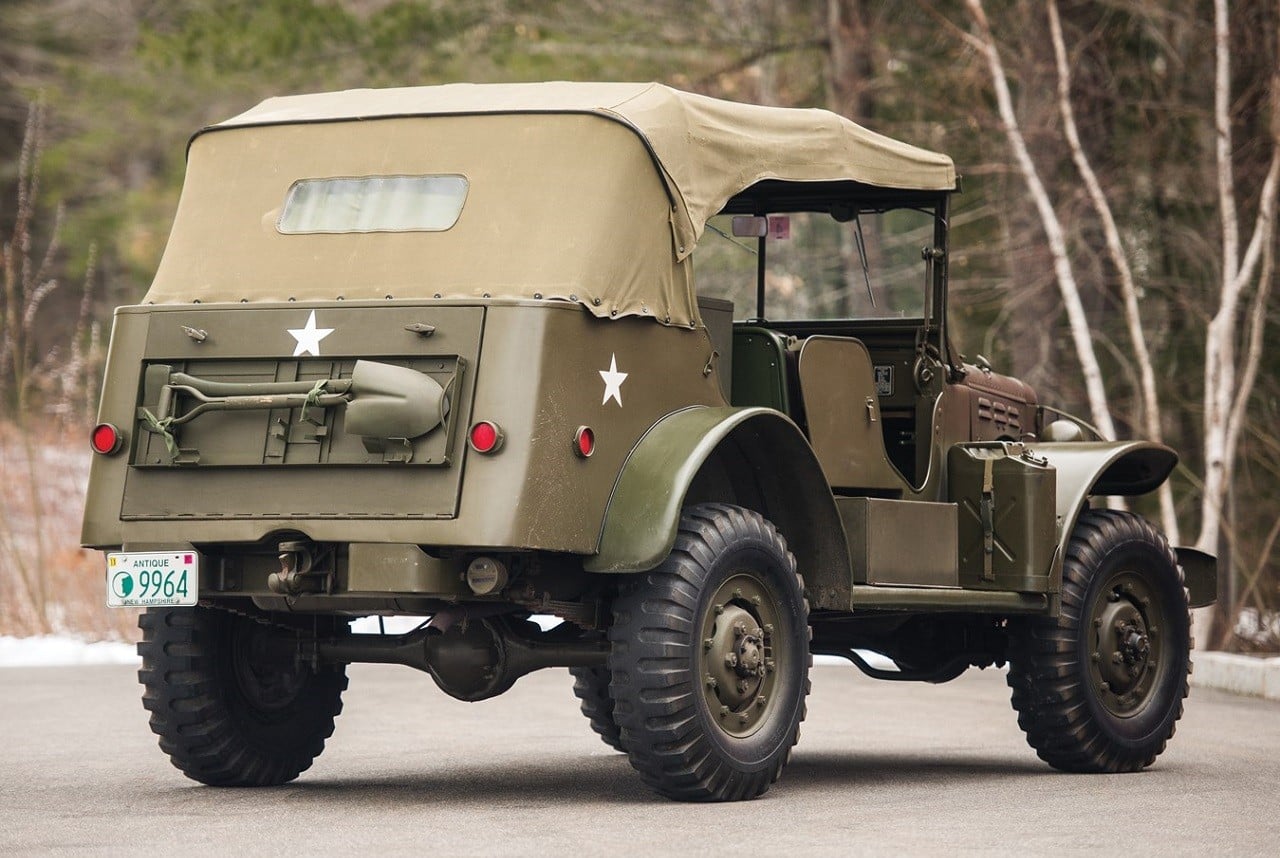 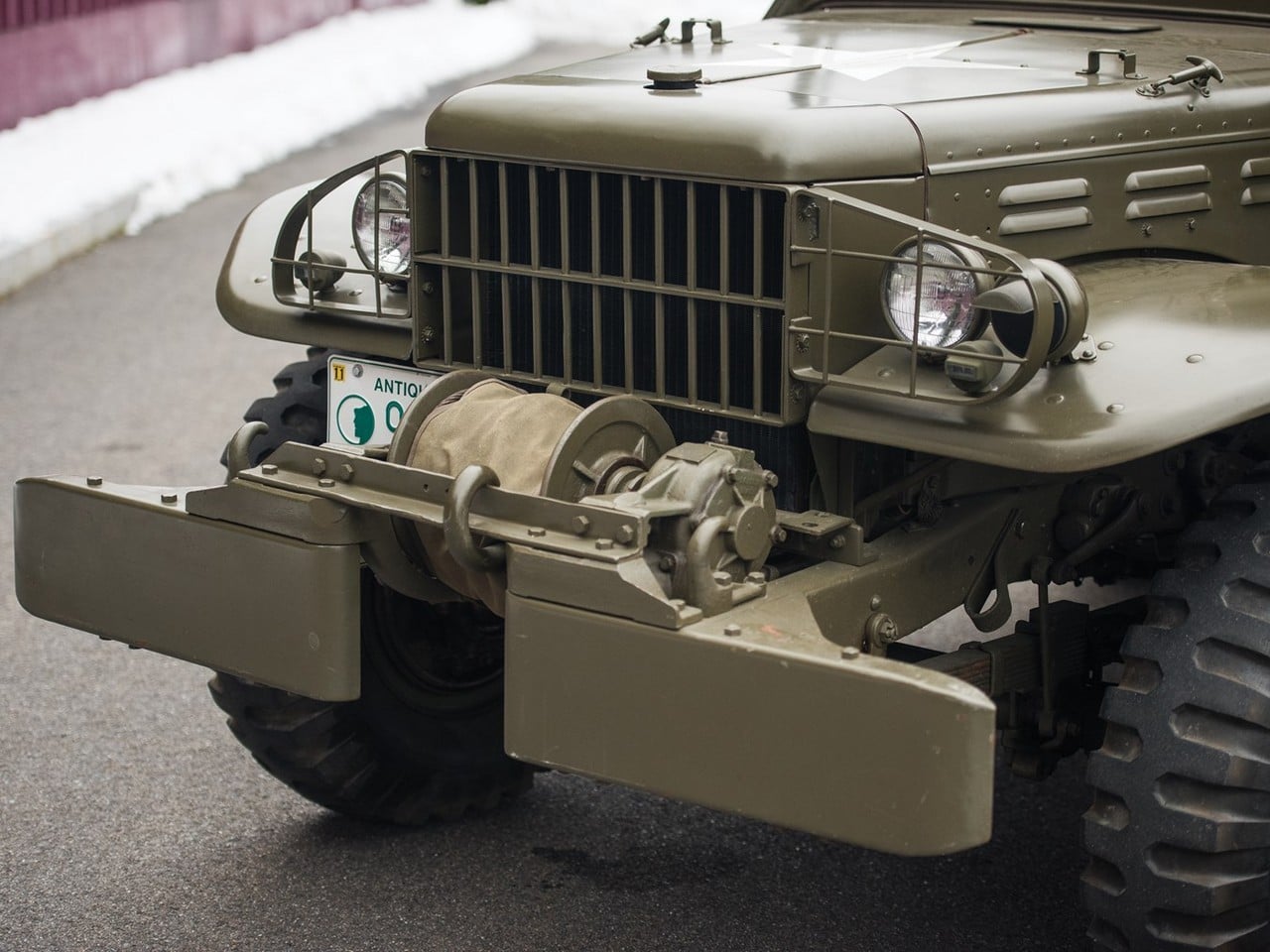 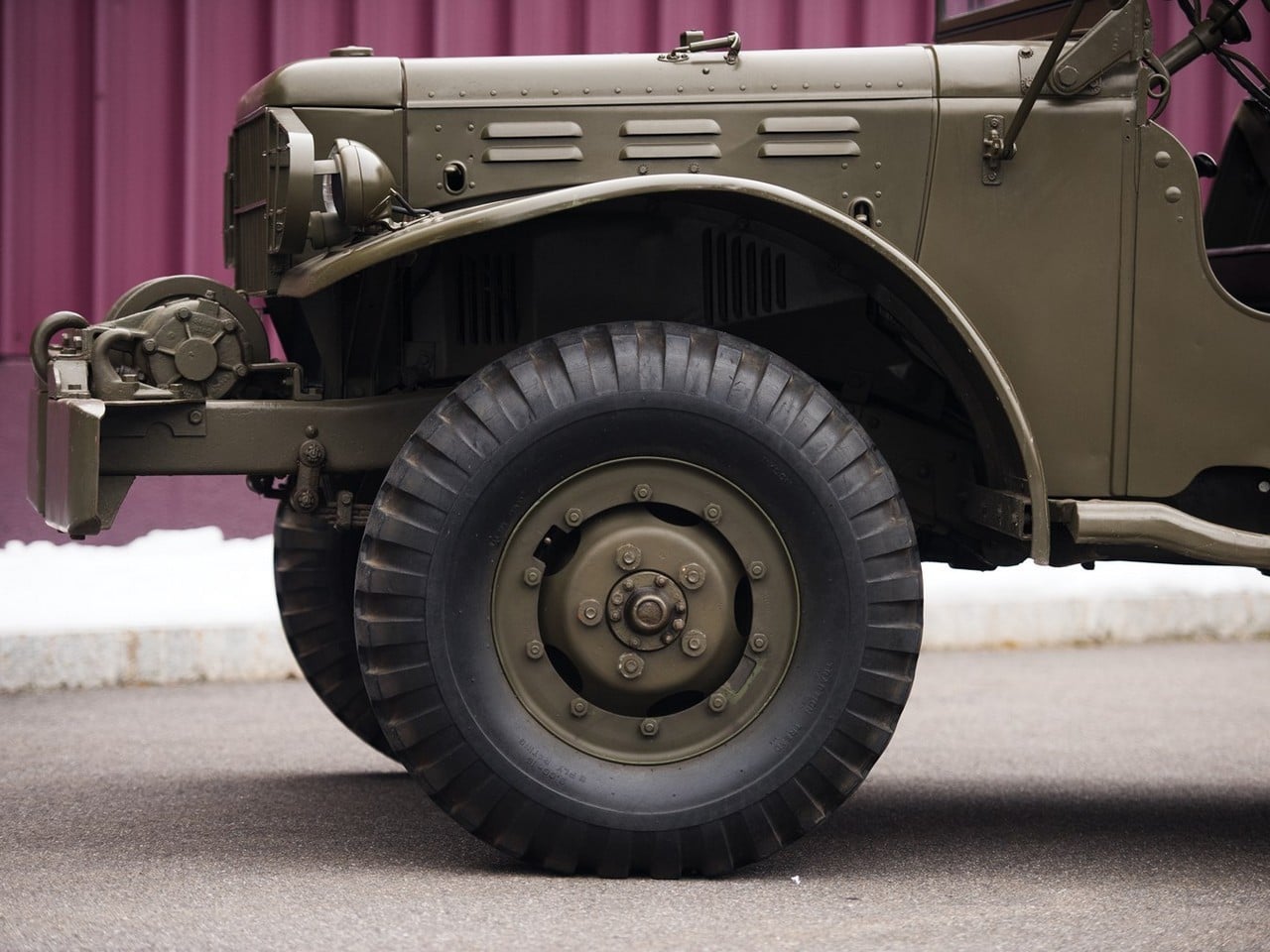 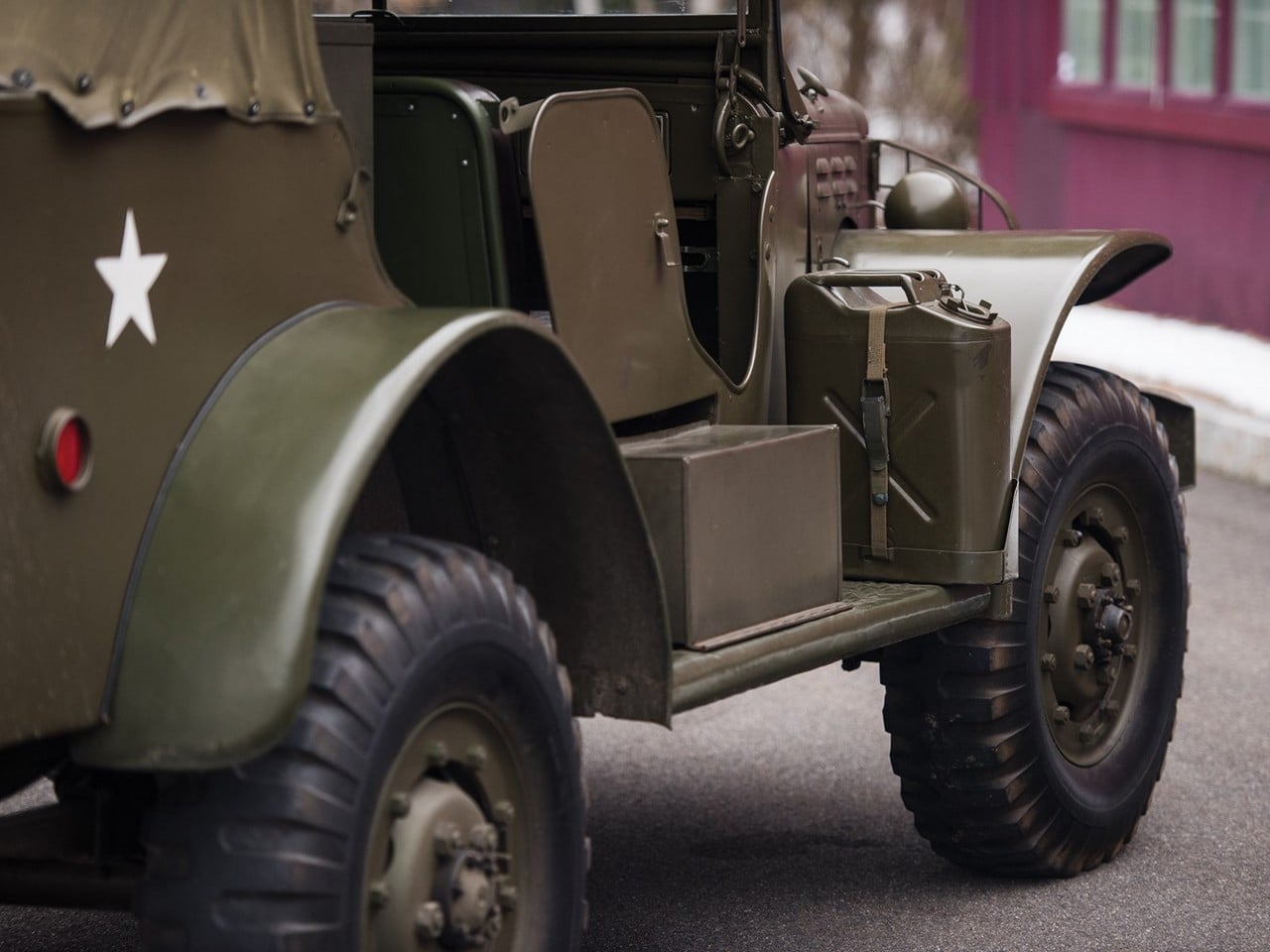 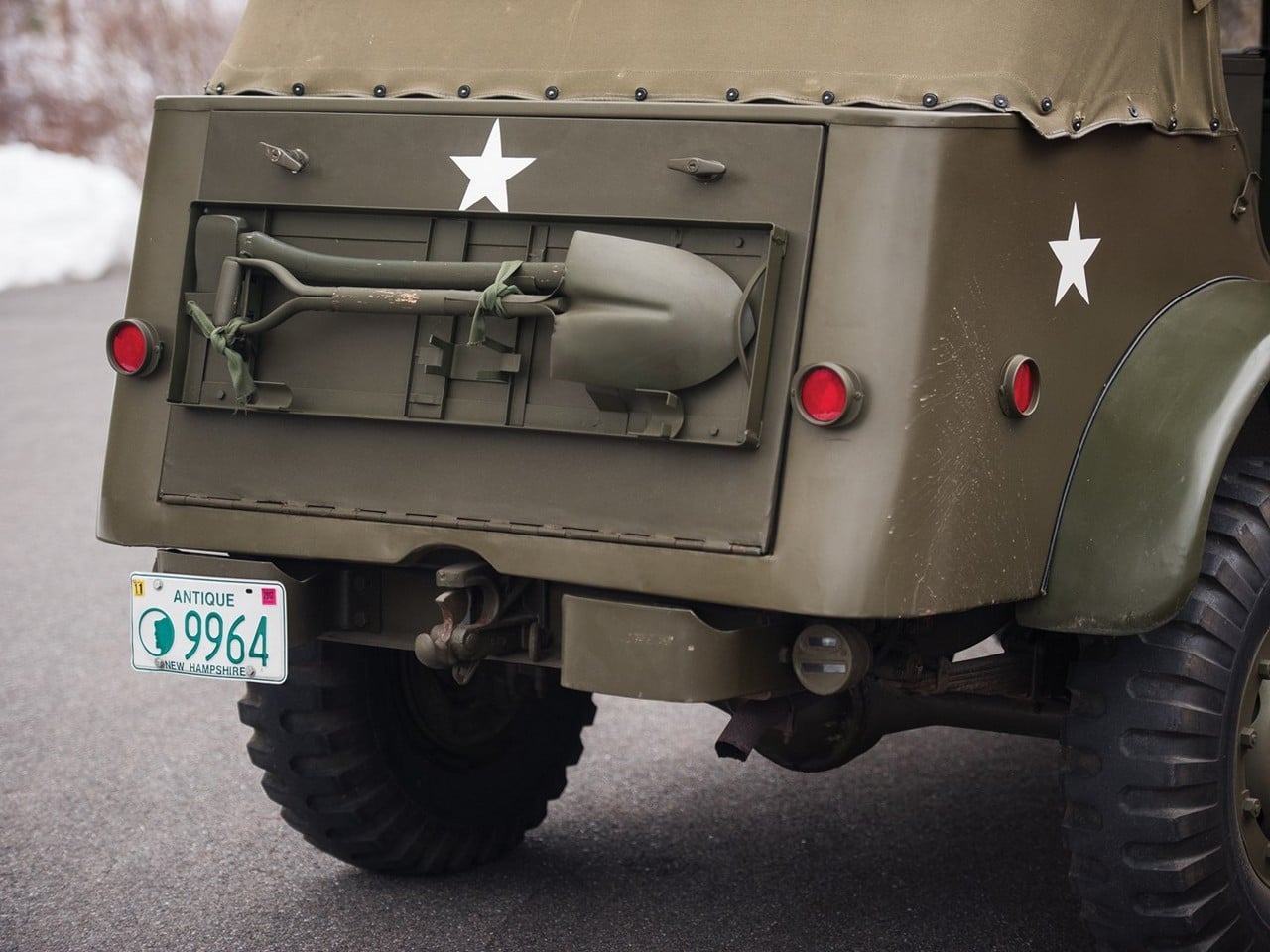 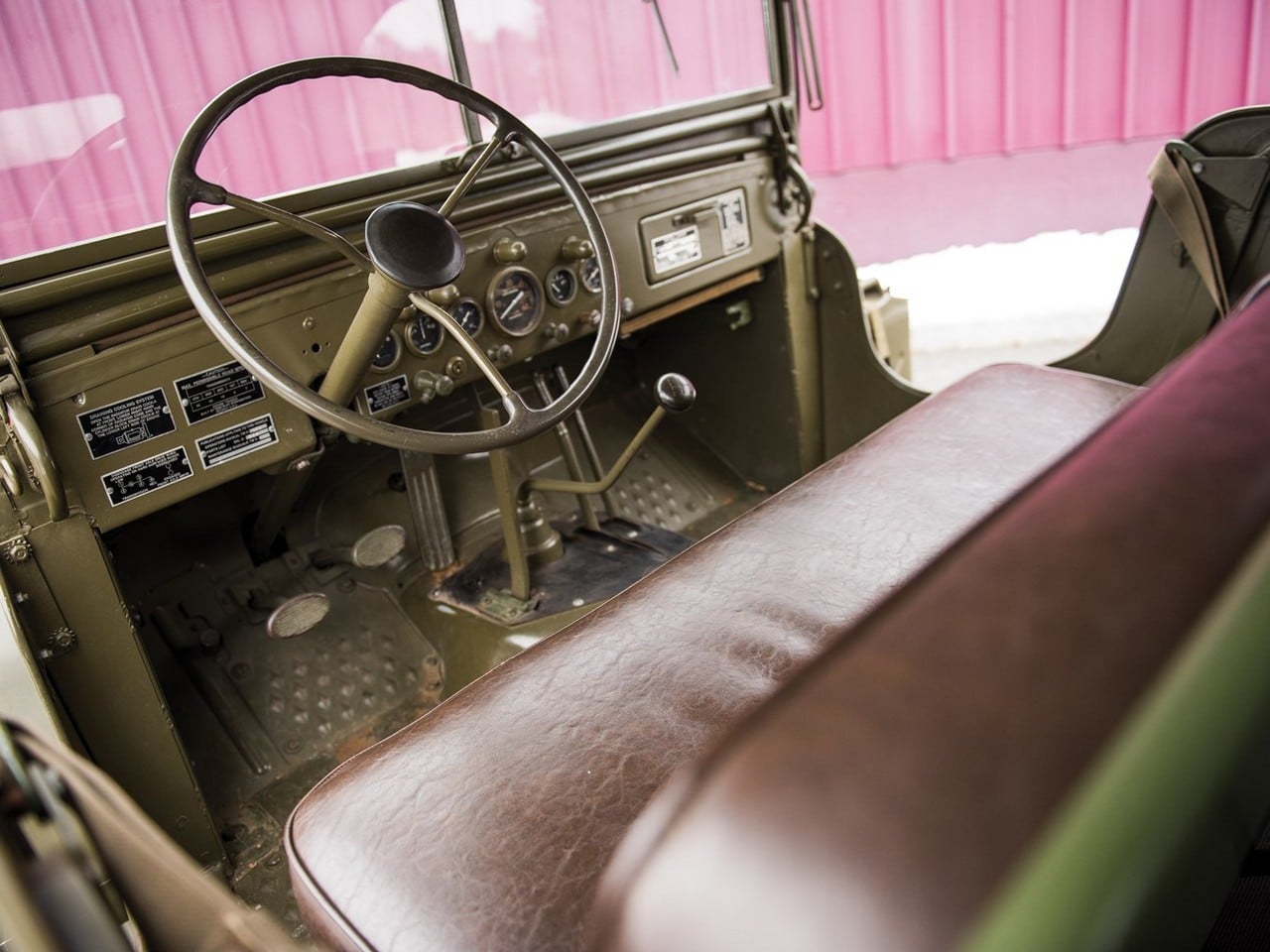 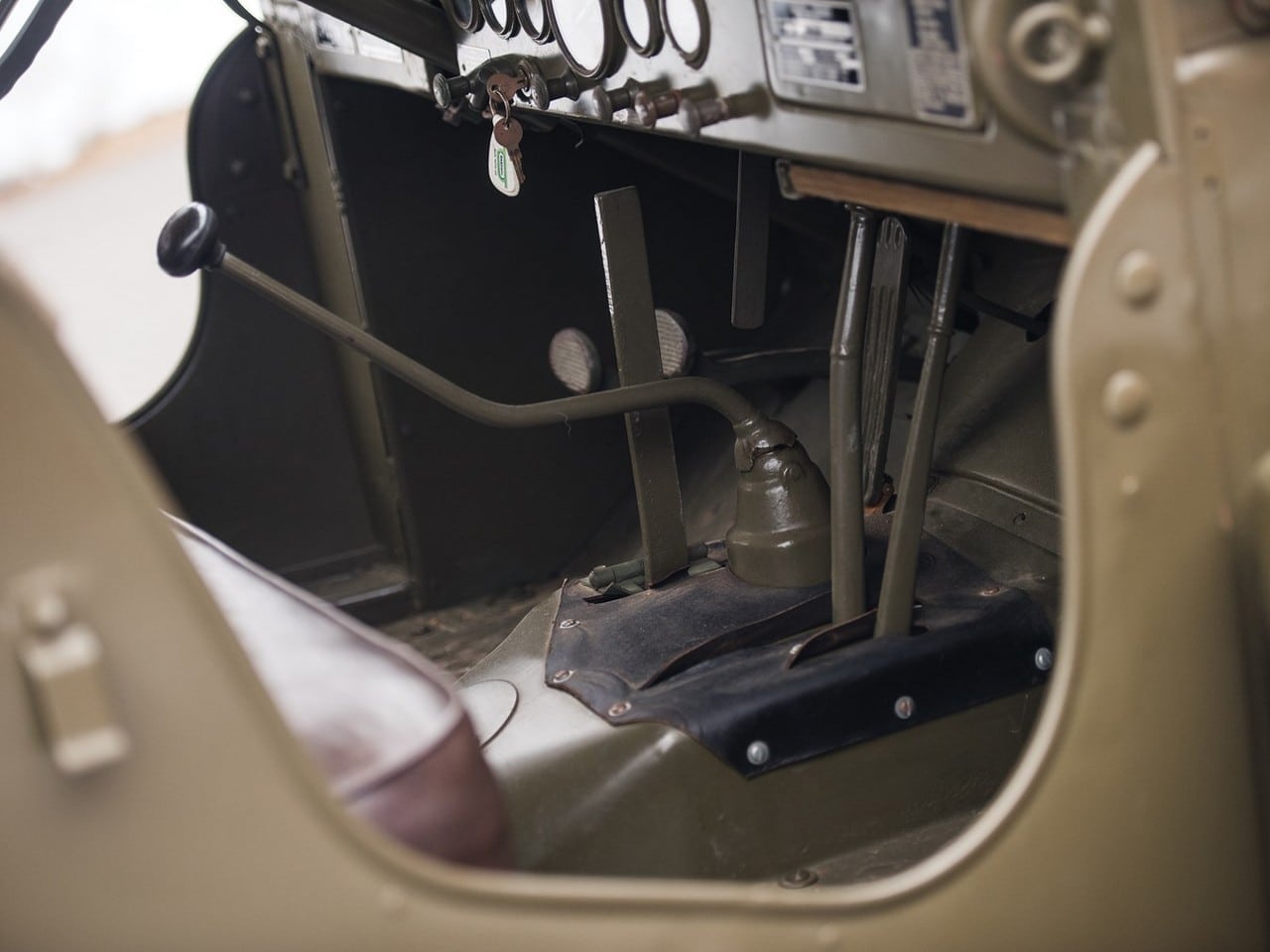 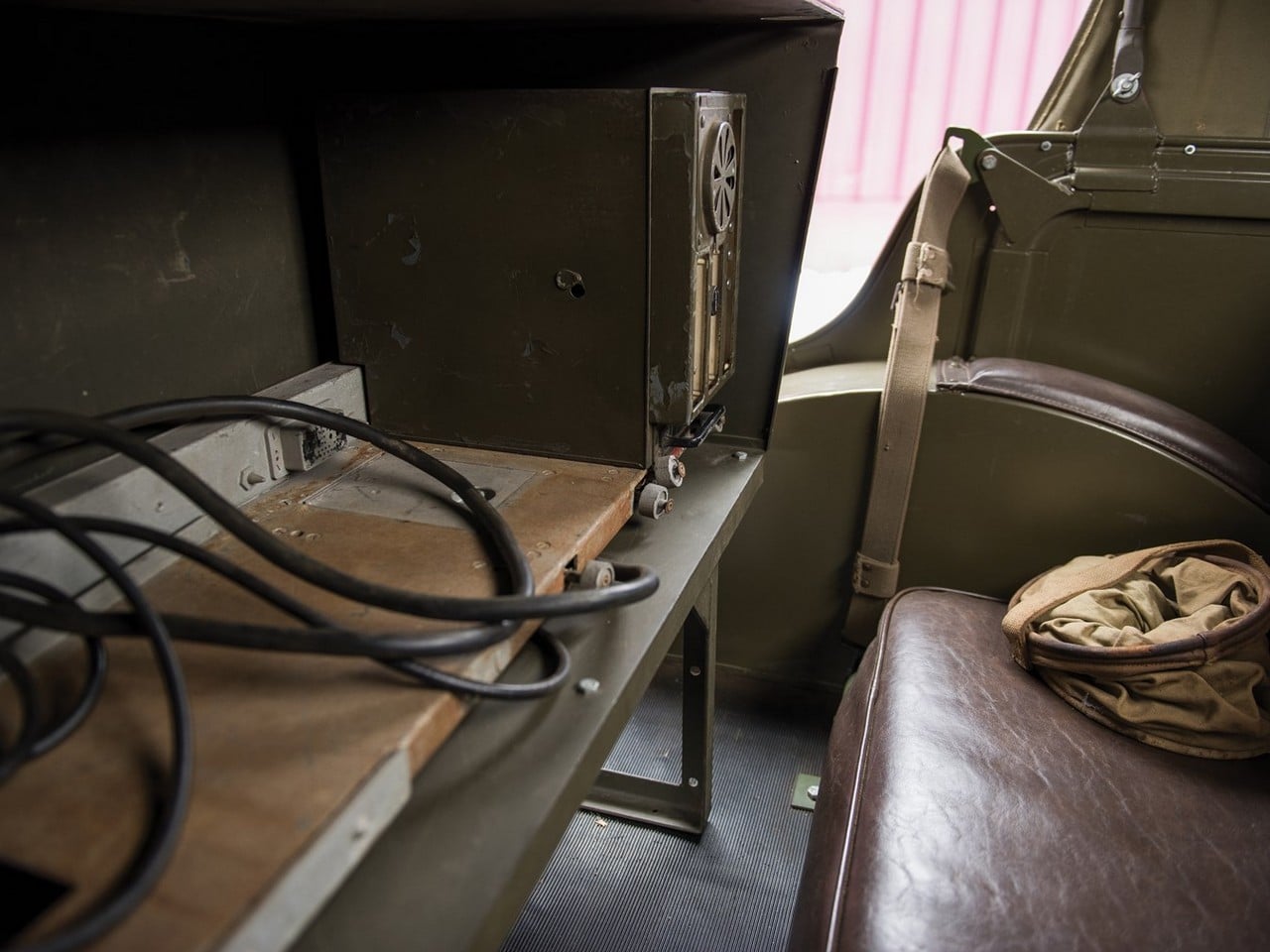 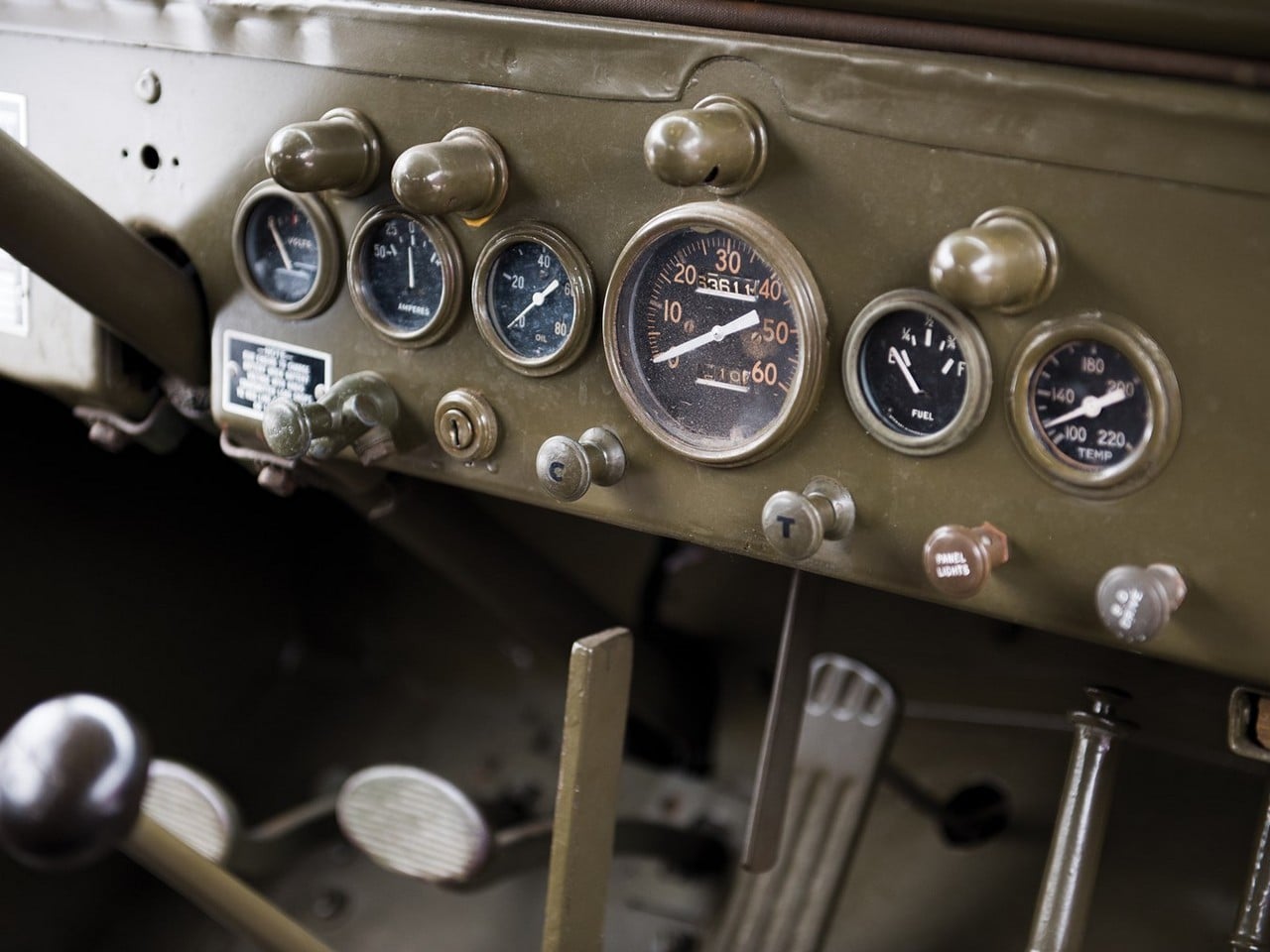 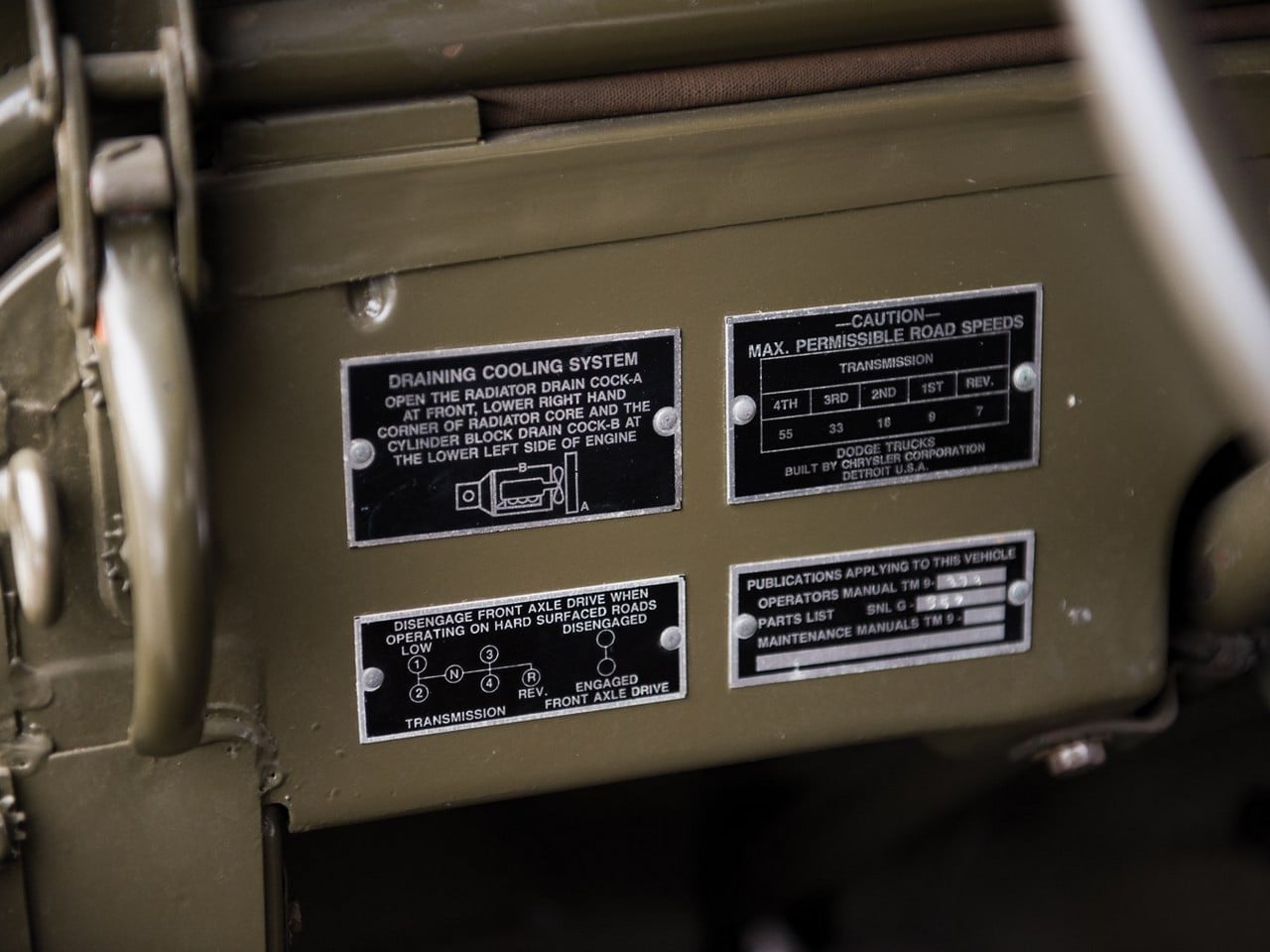 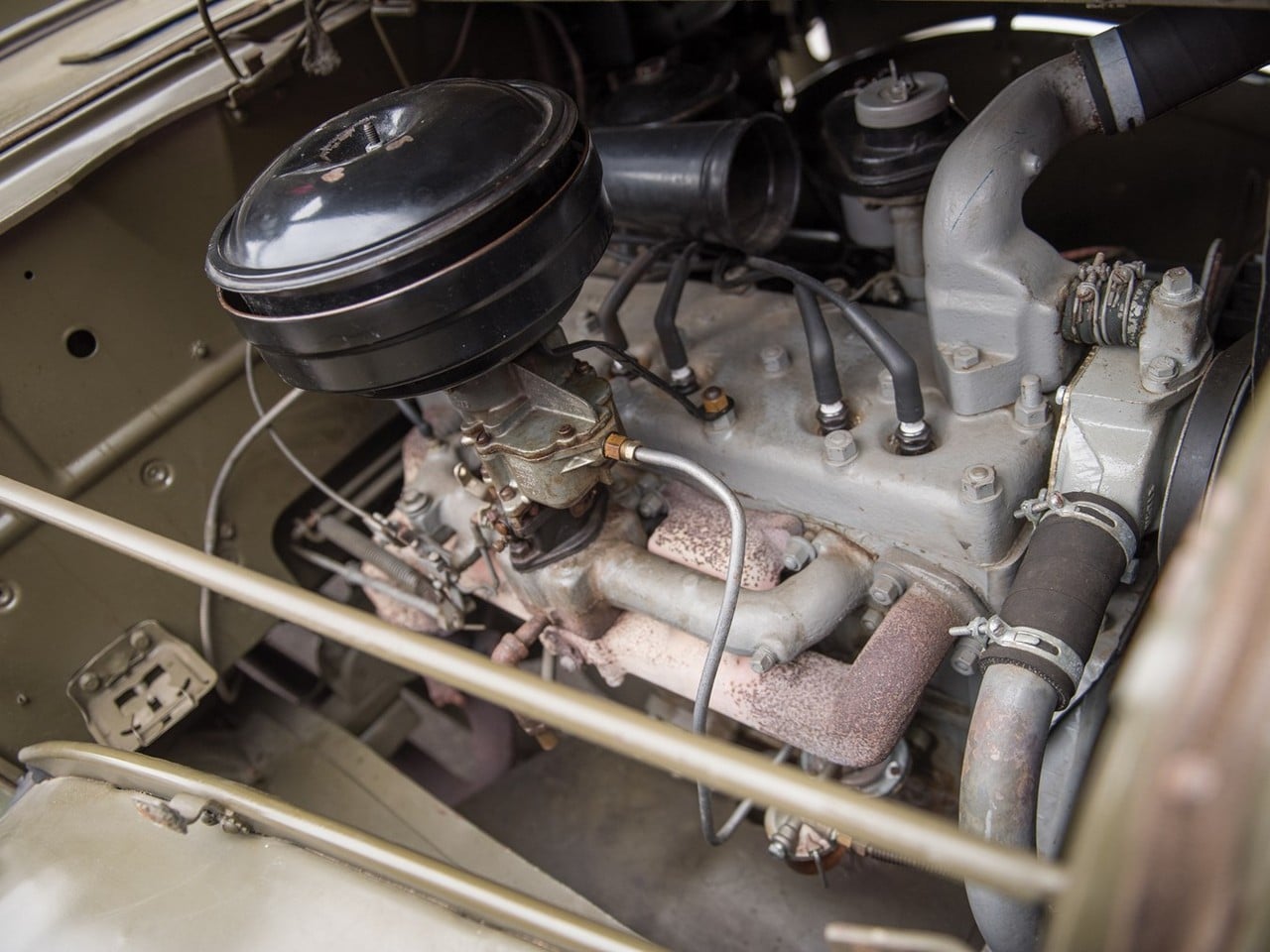 Drawing inspiration from its Tucson SUV platform, Hyundai is shocking the automotive world with the compact nature of the 2022 Santa Cruz pickup truck.

Similar to what Ford did a few years back with an all-electric Mustang, Jeep gives the Wrangler Magneto concept six-speed manual transmission.

To keep operators safe, the Airspeeder MK4 will use cutting-edge LIDAR and RADAR to avoid mid-air collisions during a race.

At $79,900 for the base model of the 2021 Taycan, you have an emission-free sedan with Porsche's iconic design and performance.