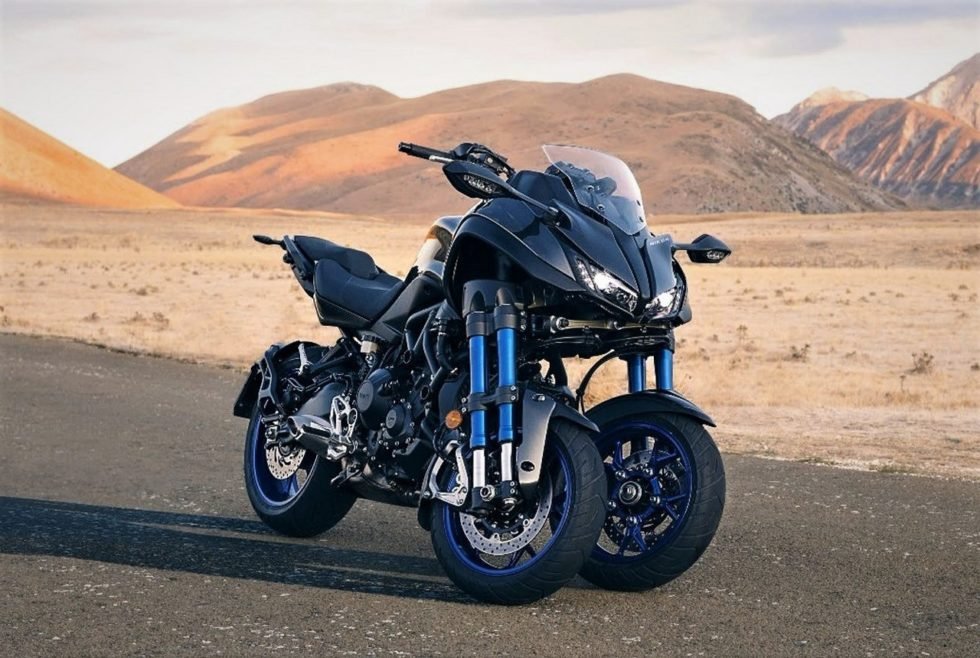 Yamaha is set to unleash a real monster onto the roads with their new 3-wheeled Niken motorcycle. Officially labeled a “Leaning Multi-Wheeler” (LMW), the 2018 Yamaha Niken is the direct result of Yamaha’s 2015 MWT-9 3-wheeler concept.

Sporting two 15″ wheels up front, braced by dual-tube upside-down forks, the Yamaha Niken should make cornering firm and responsive due to the unprecedented front-end suspension mechanism. While Yamaha has yet to share engine specifics, they have let it be known that the Niken will be powered by a liquid-cooled 4-stroke DOHC four-valve inline triple cylinder fuel injected engine, probably similar to the ones running Yamaha’s super-successful MT-09-847cc bikes.

It is hoped that the Niken will appeal to the urban market as a powerful, yet agile, commuter. While the exact release date is still a secret, promotional material suggests it to be sometime in 2018. They have promised more details at the EICMA Milan, Italy Motorcycle Show on November 6th when the ‘Beast’ will be fully exposed. 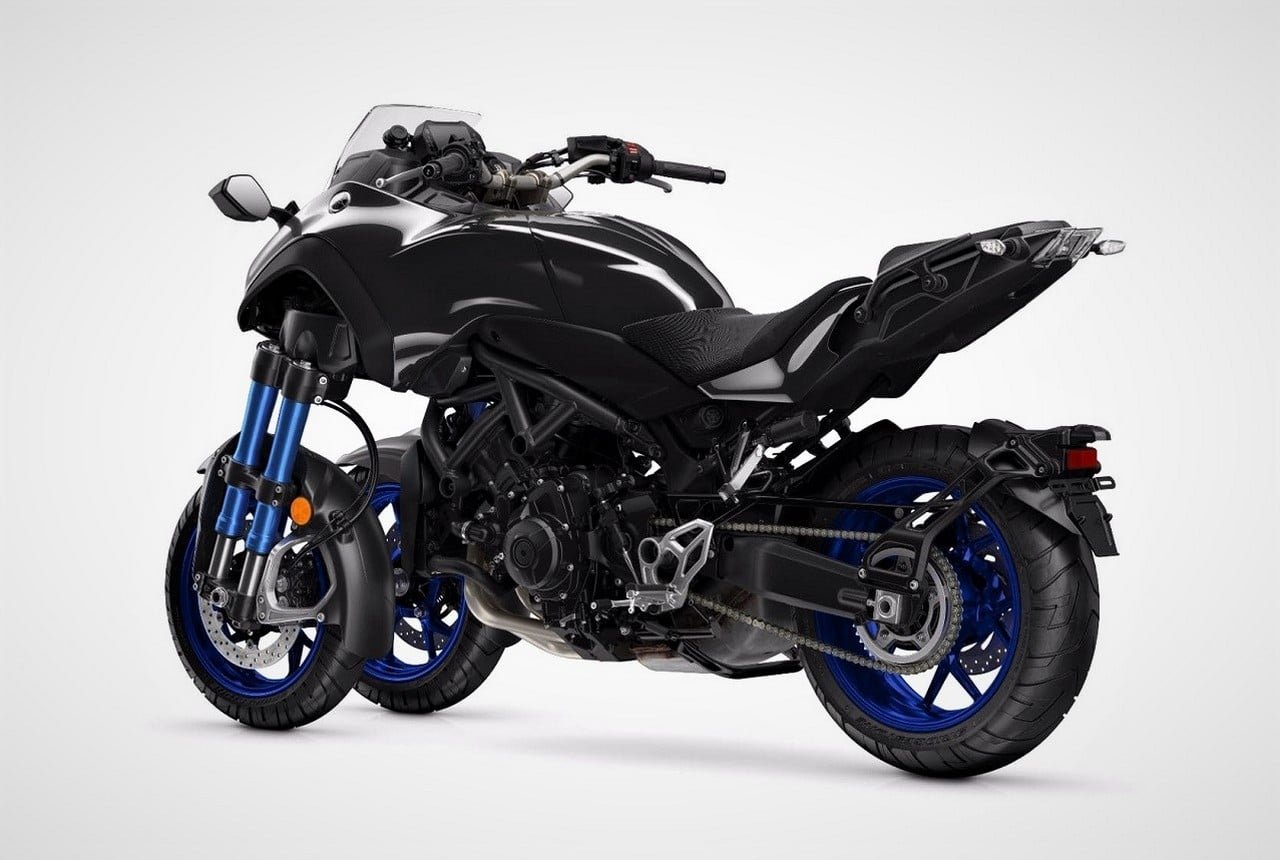 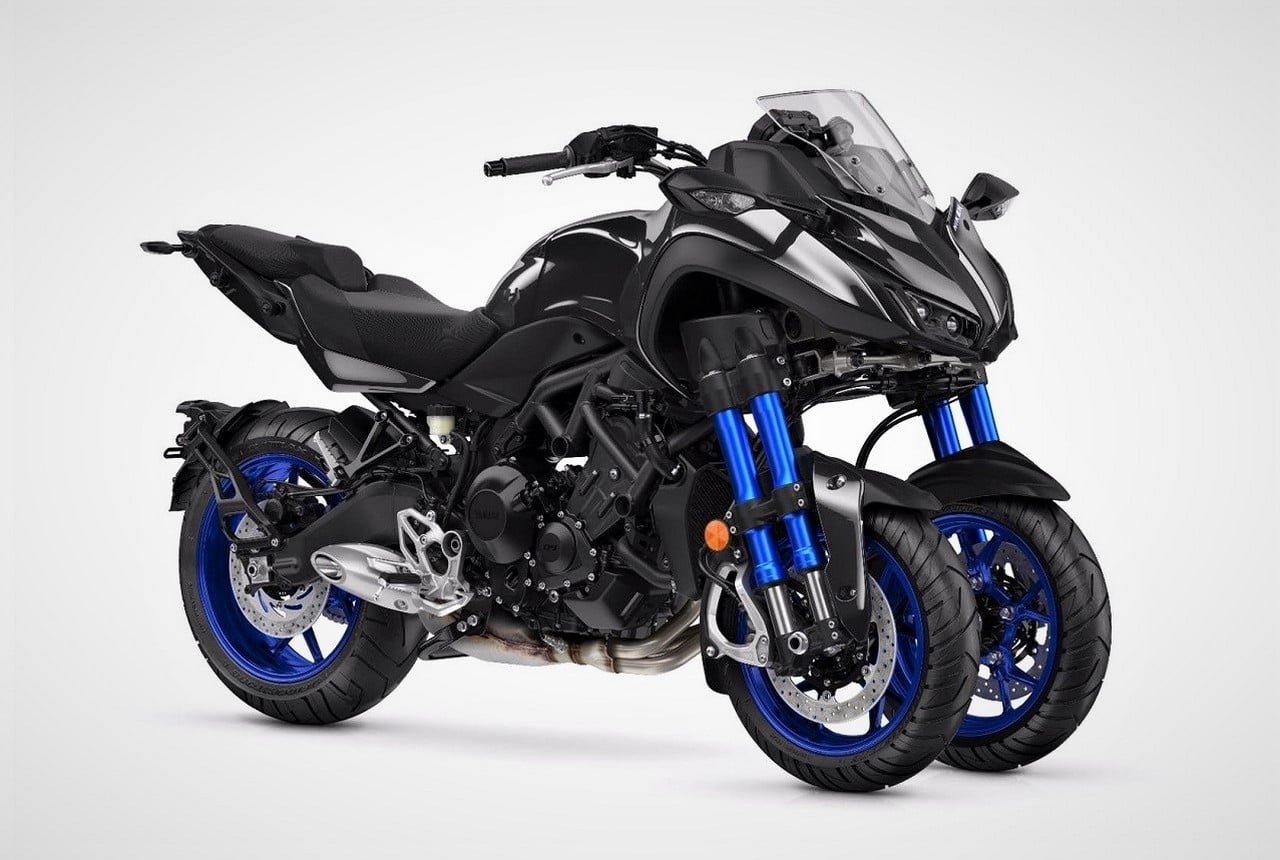 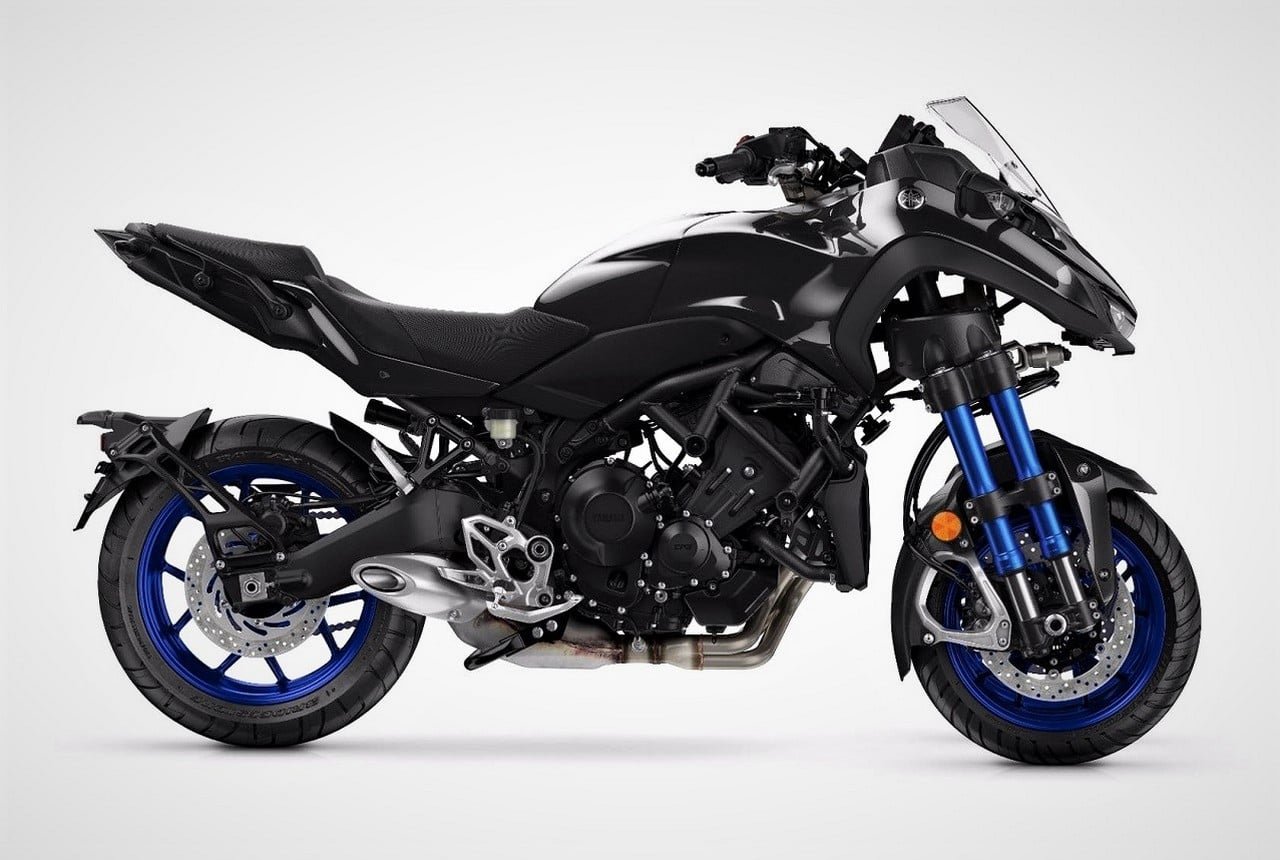 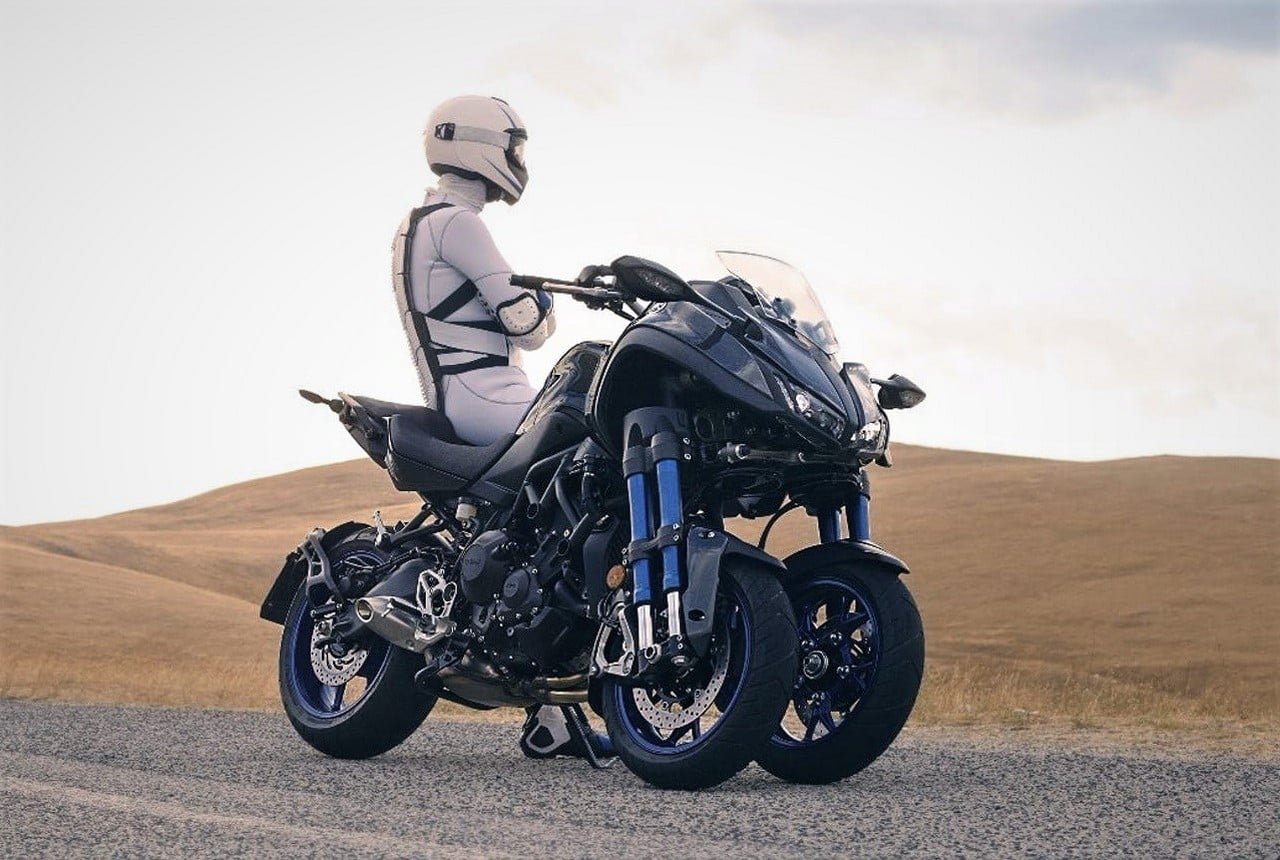 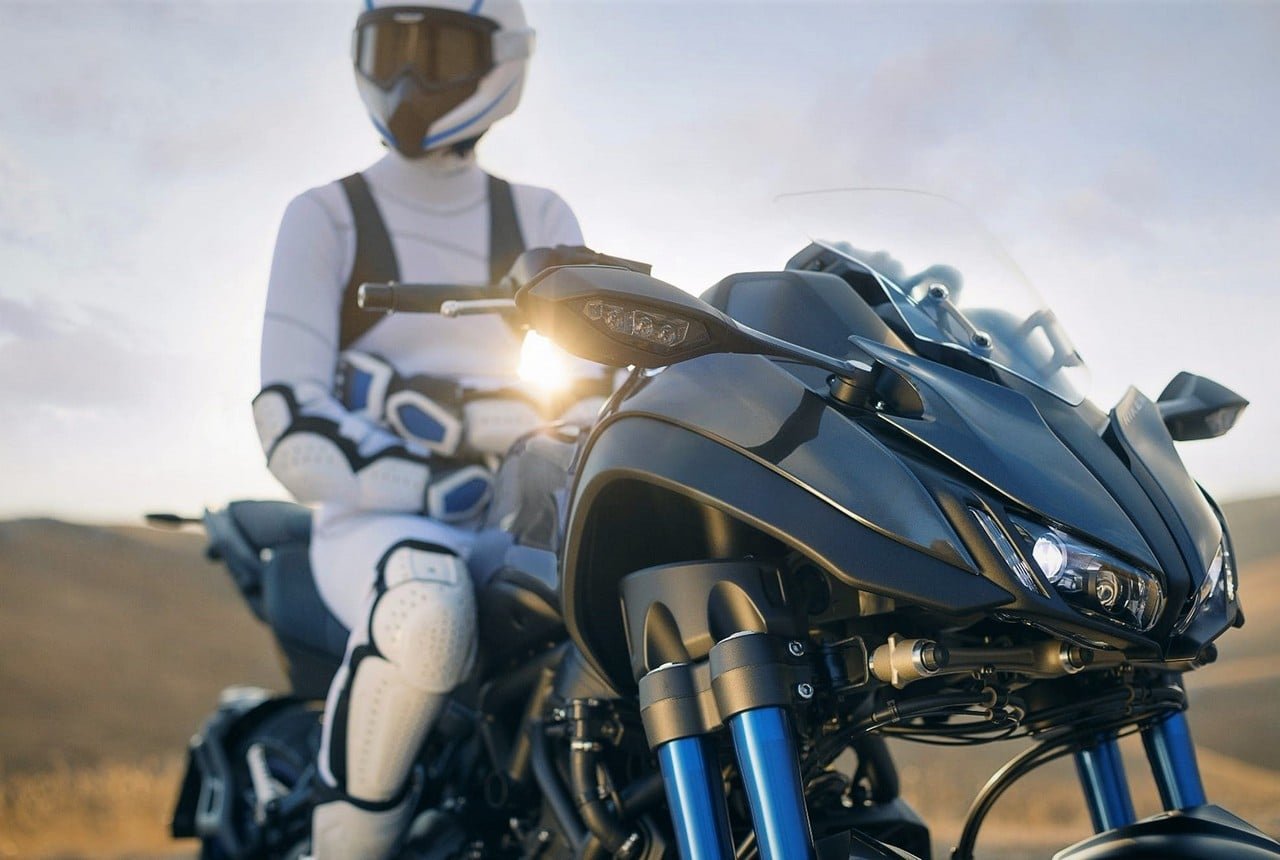 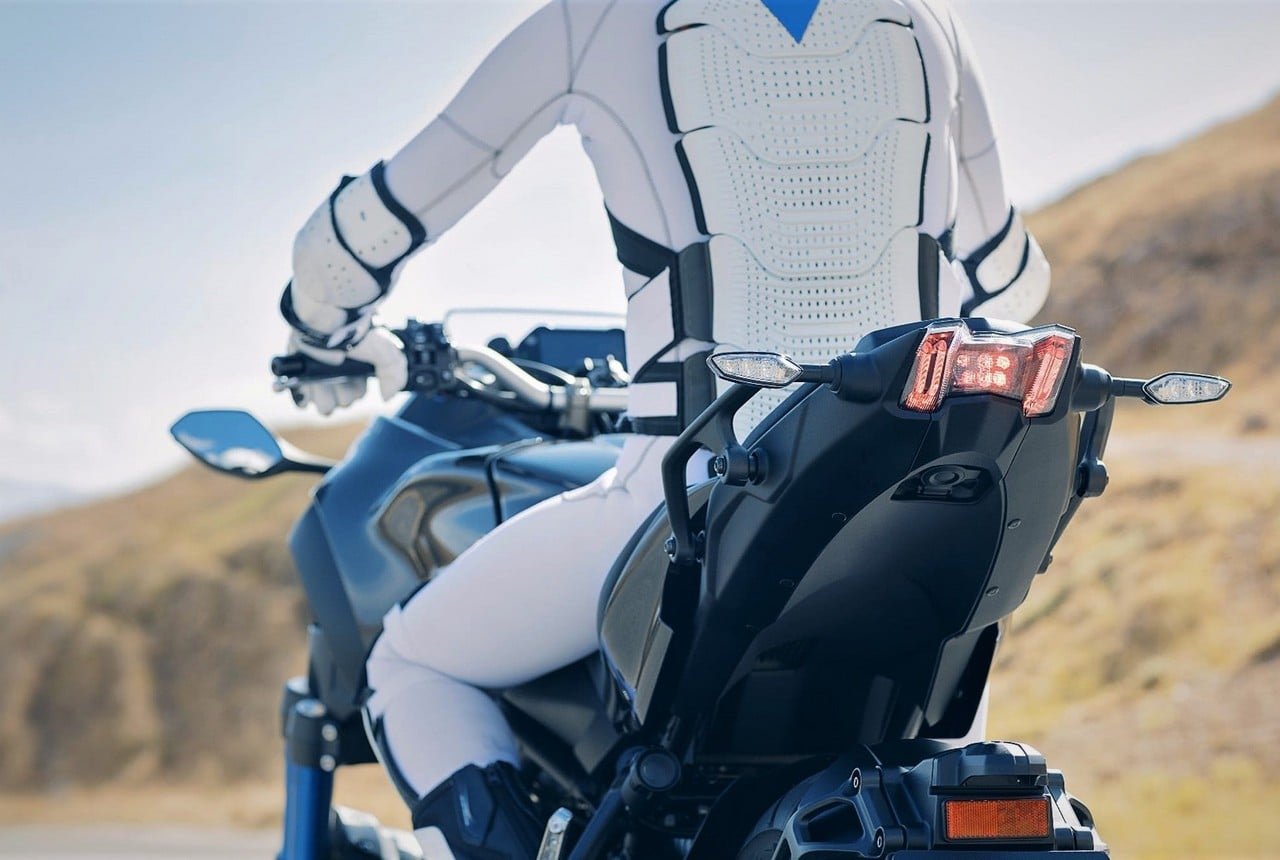 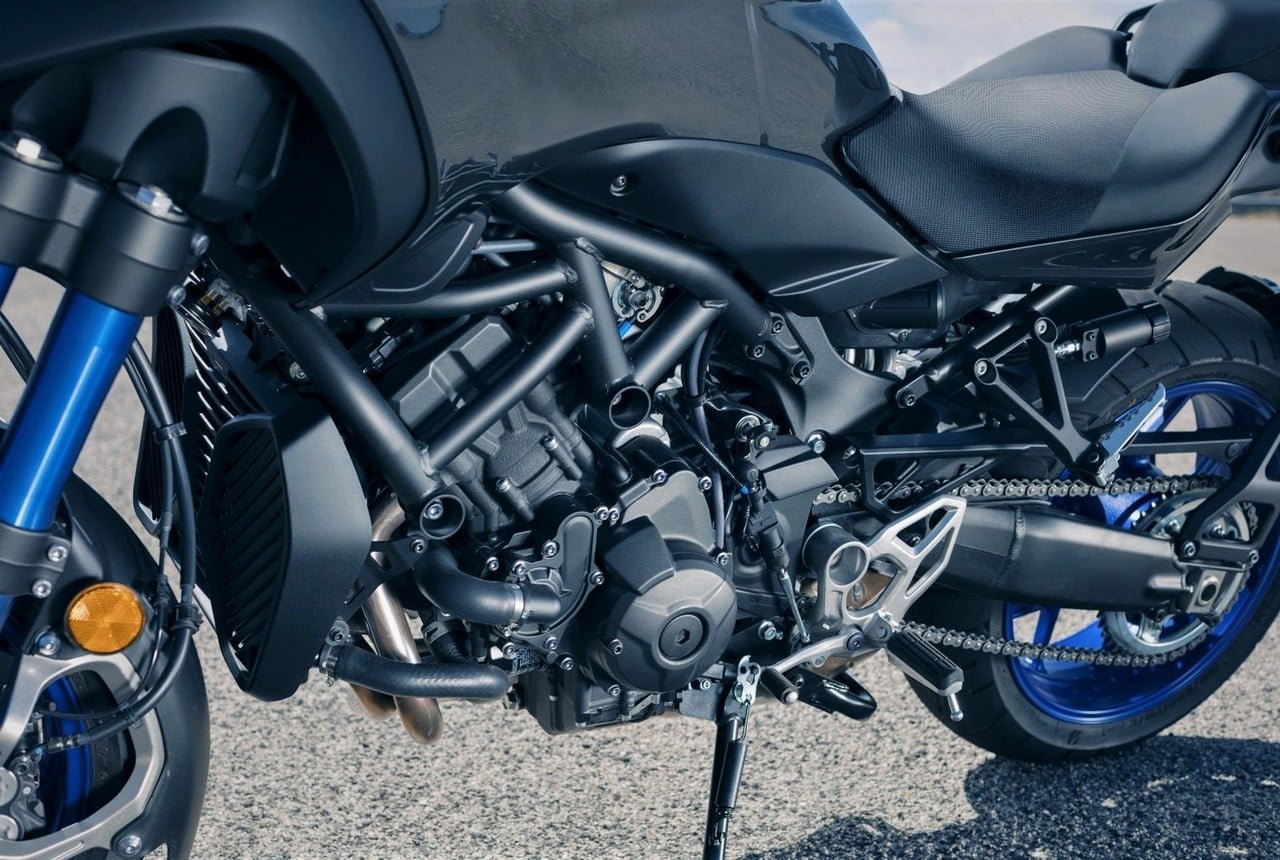 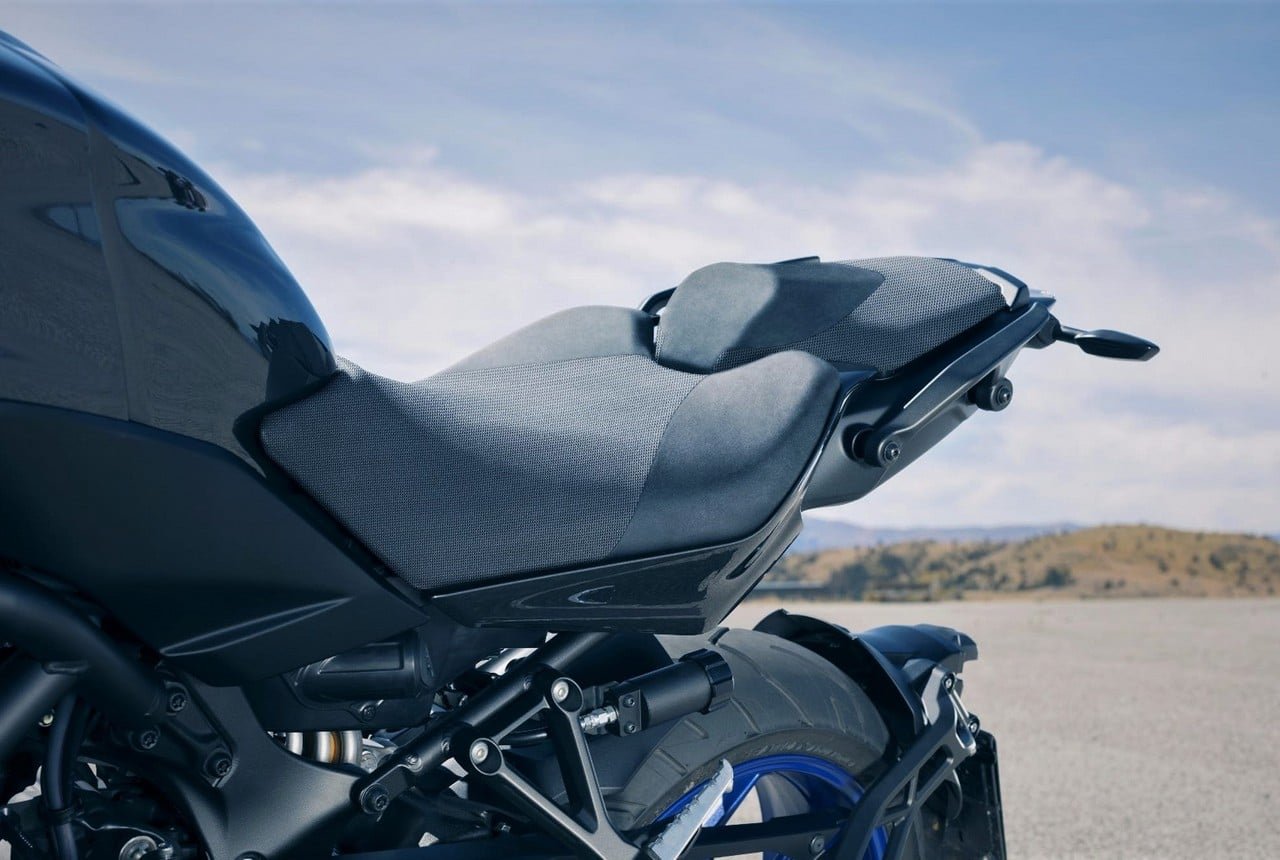 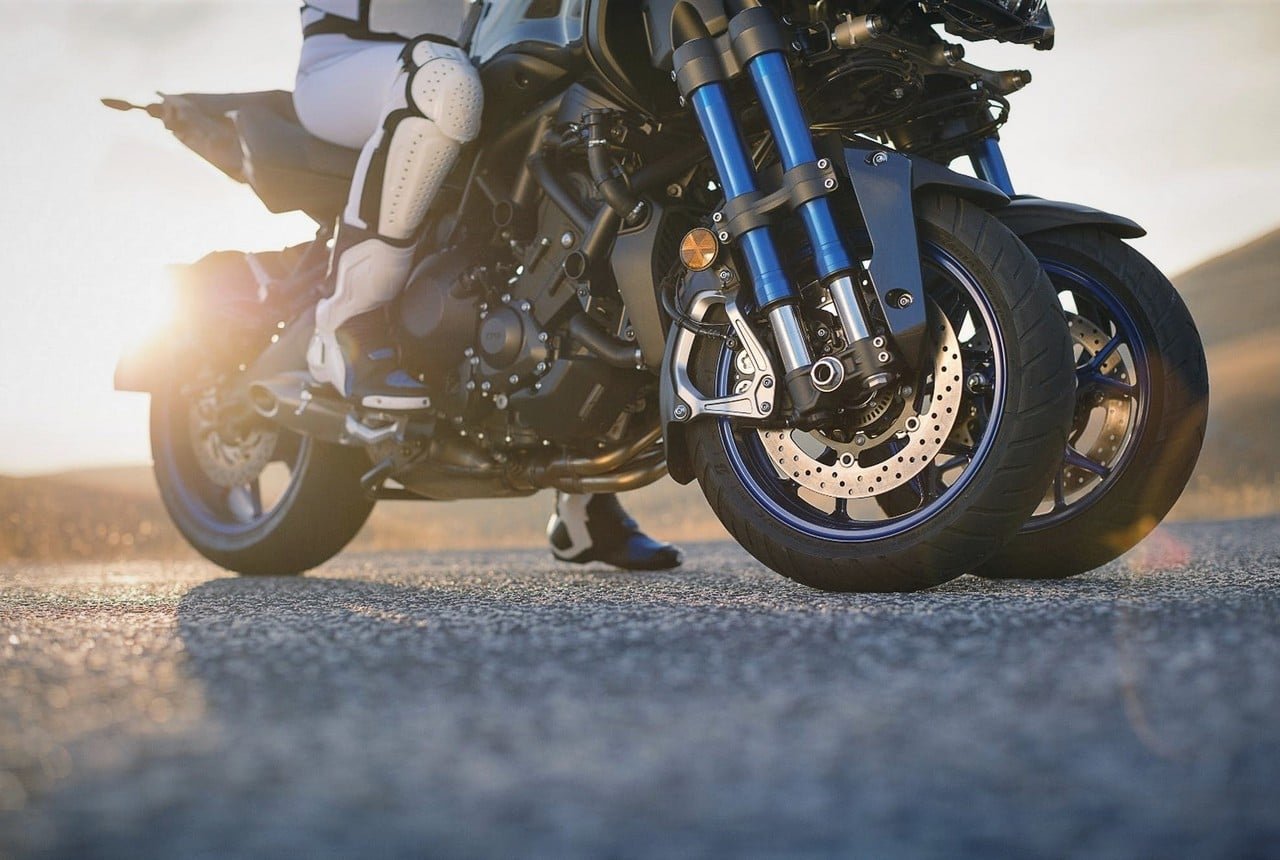 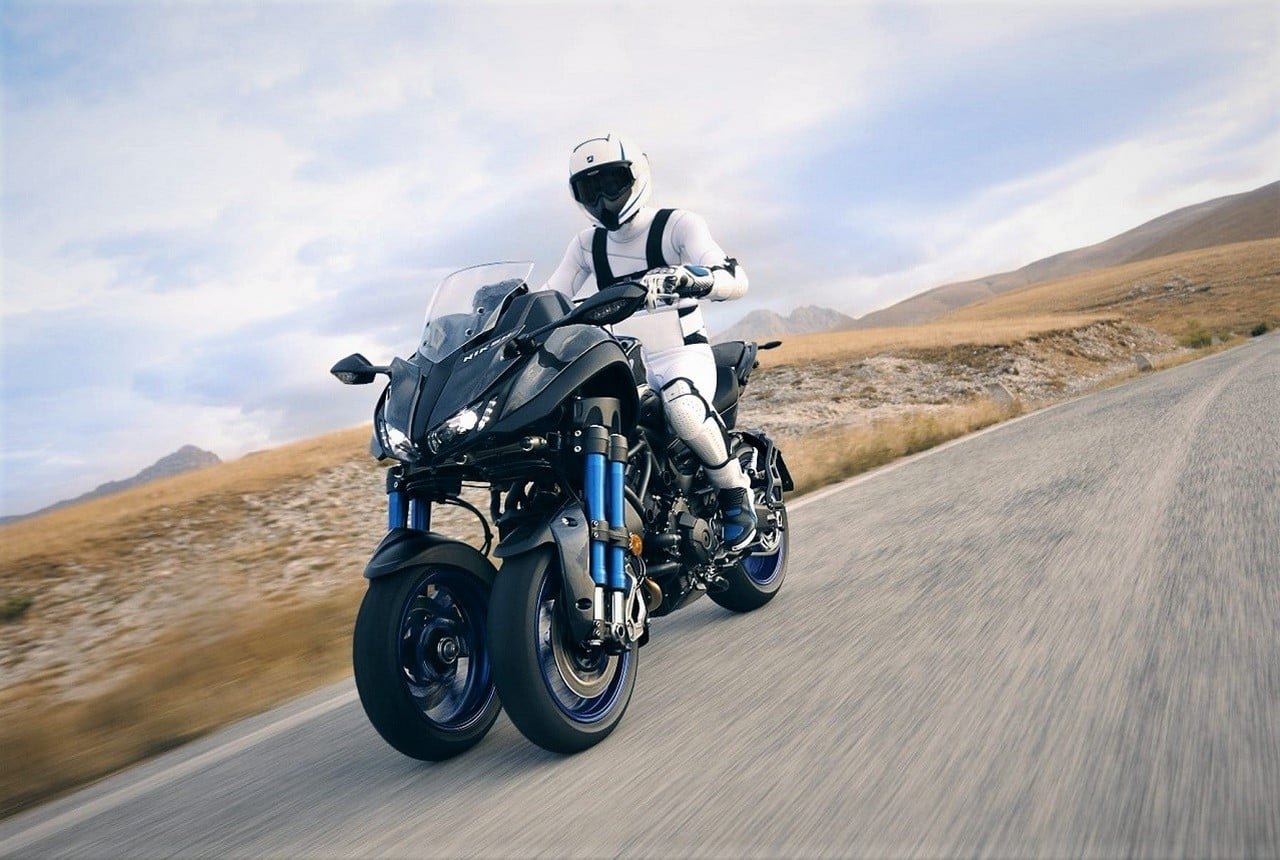 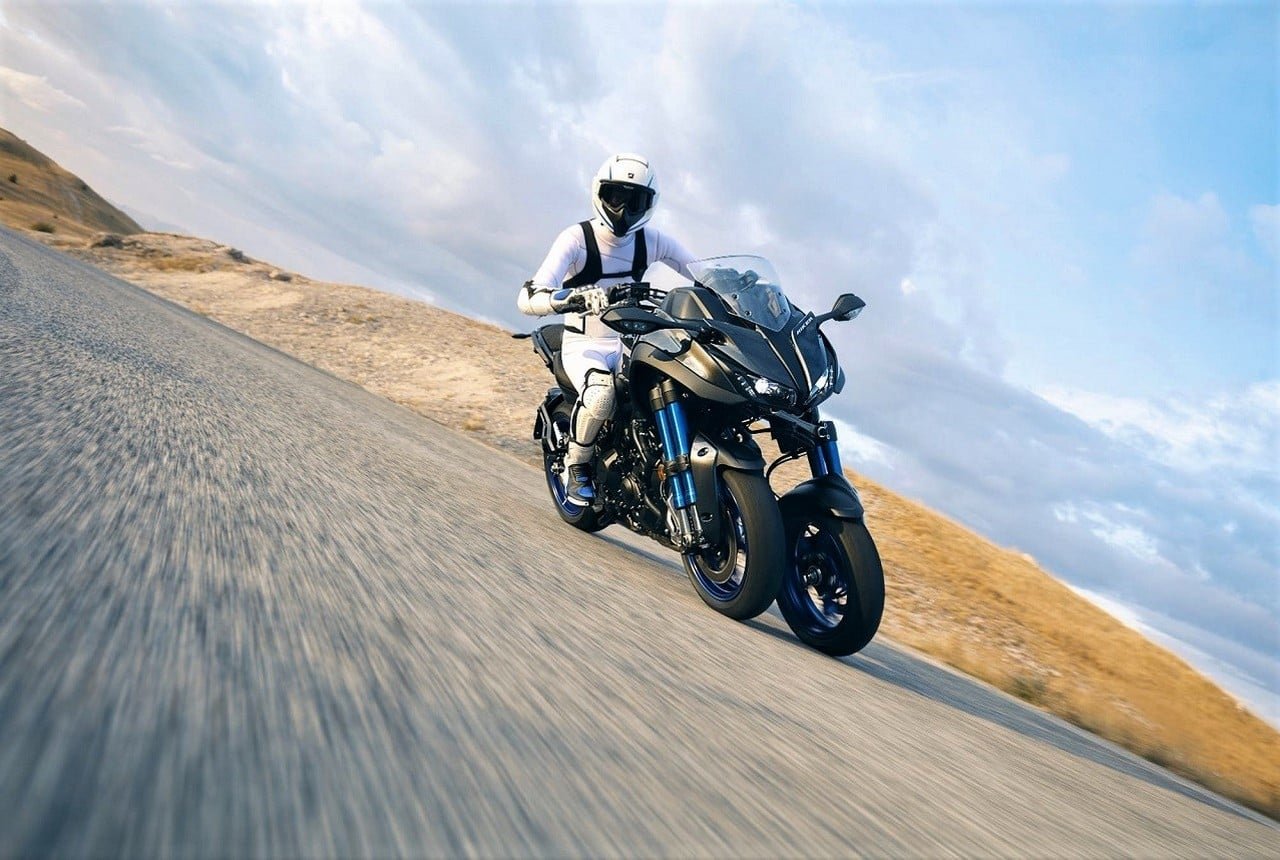