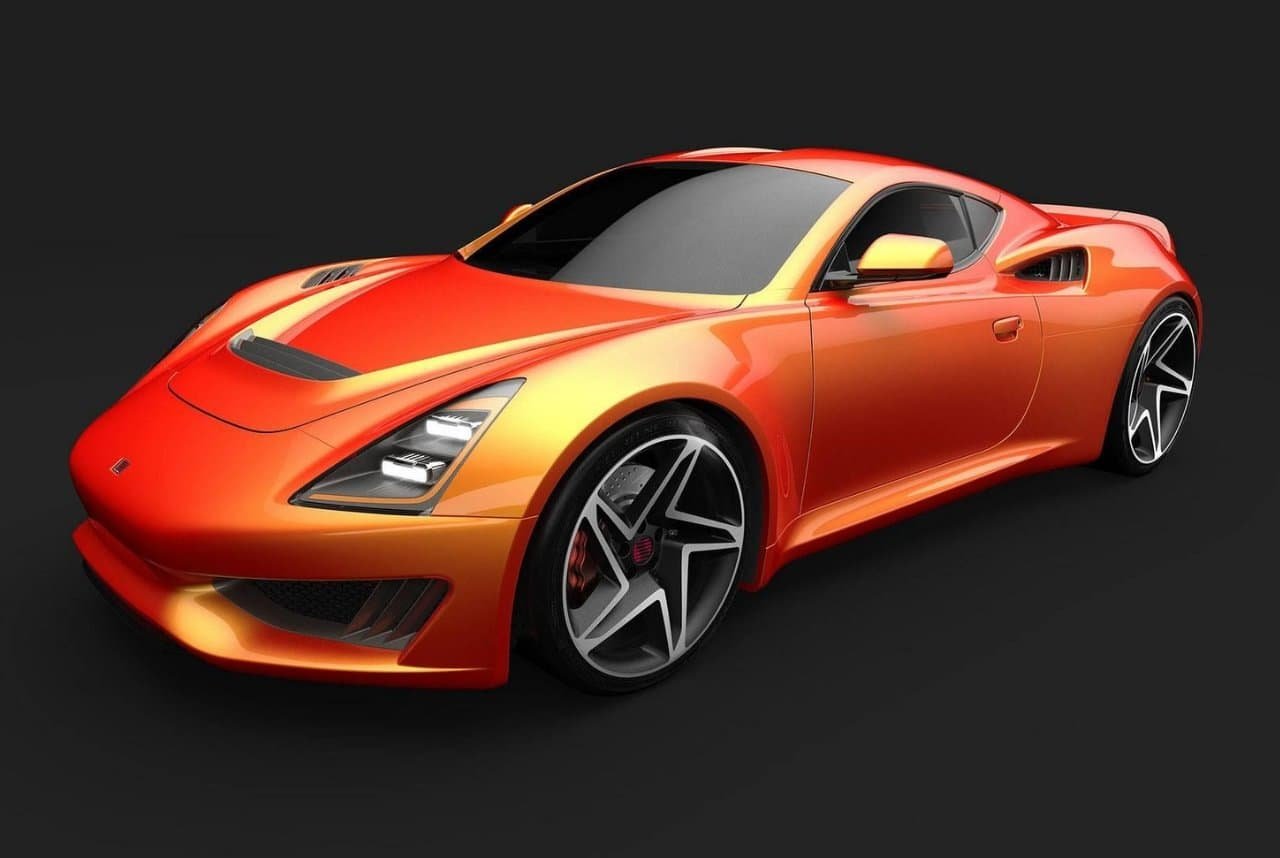 It’s been a while since we’ve seen a supercar roll off the production line from Saleen. But that’s going to change soon. There’s speculation that the manufacturer will open its books to take orders for the 2018 Saleen S1. This American-made two-seater previously revealed at the 2017 Los Angeles Auto Show. It apparently drew enough interest to make it into production.

The supercar will reportedly carry a price tag of $100,000. It is supposedly an affordable asking price for a vehicle of its caliber. So let’s take a closer look at what makes this Coupe a drool-worthy machine.

With a body crafted mostly out of carbon fiber alongside an aluminum chassis, the S1 clocks in at a very manageable 2,685 pounds. This coupe flaunts a mid-mounted 450-horsepower 2.5-liter inline-four engine with 350 lb-ft of torque that was developed in-house by Saleen.

Controlled testing conditions show that it can cover a quarter-mile in just 11.3 seconds and accelerate from 0-60mph in under four seconds. The first few models that will come with a six-speed manual transmission. Meanwhile, another trim with paddle shifters and dual-clutch will supposedly follow shortly thereafter.

We have yet to gather more details regarding the cabin, but Saleen revealed that the 2018 S1 will sport a digital instrument cluster, a three-spoke steering wheel, and an infotainment system located smack in the middle dash. We hope to see more original performance cars from the brand in the future.

Check it out from Saleen 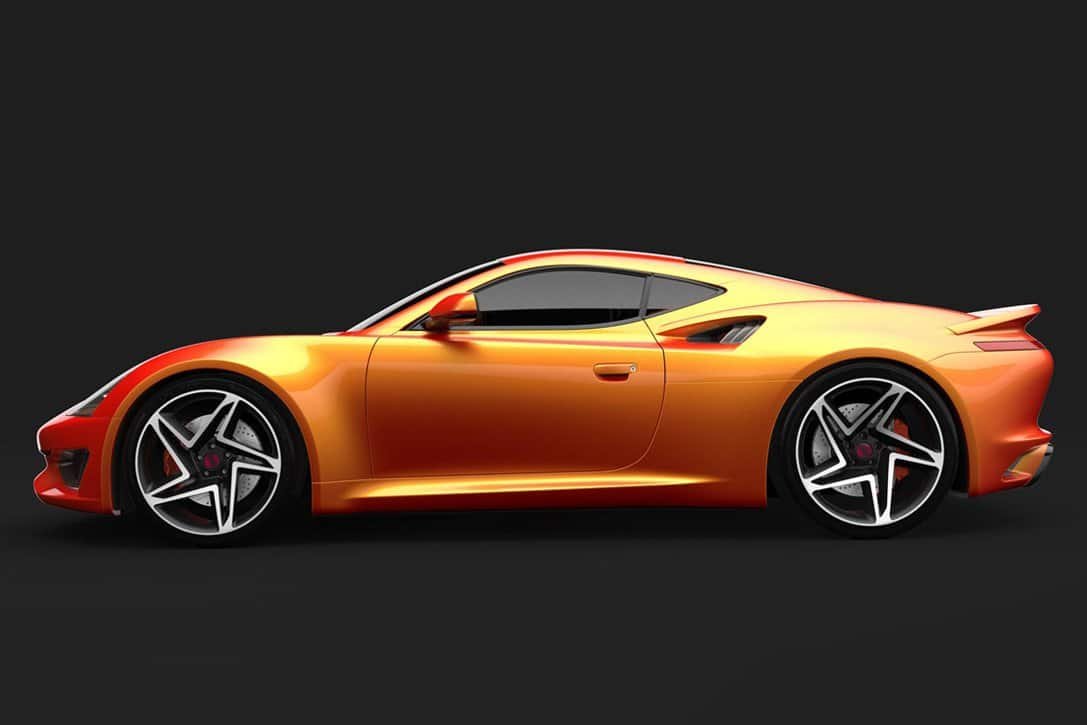 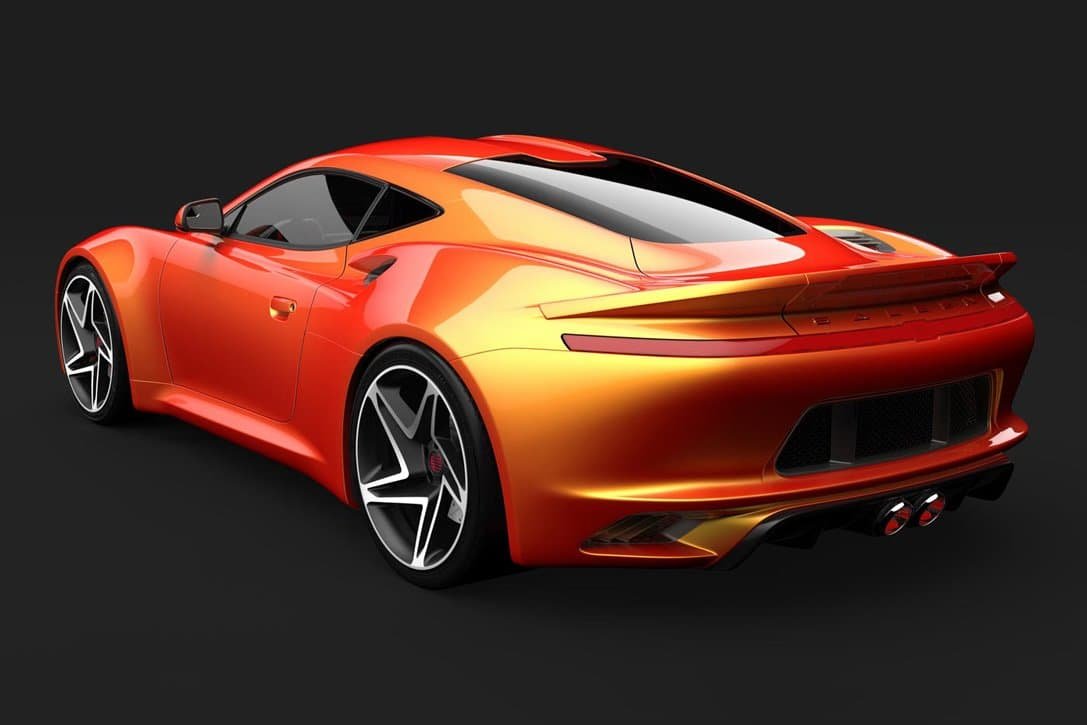