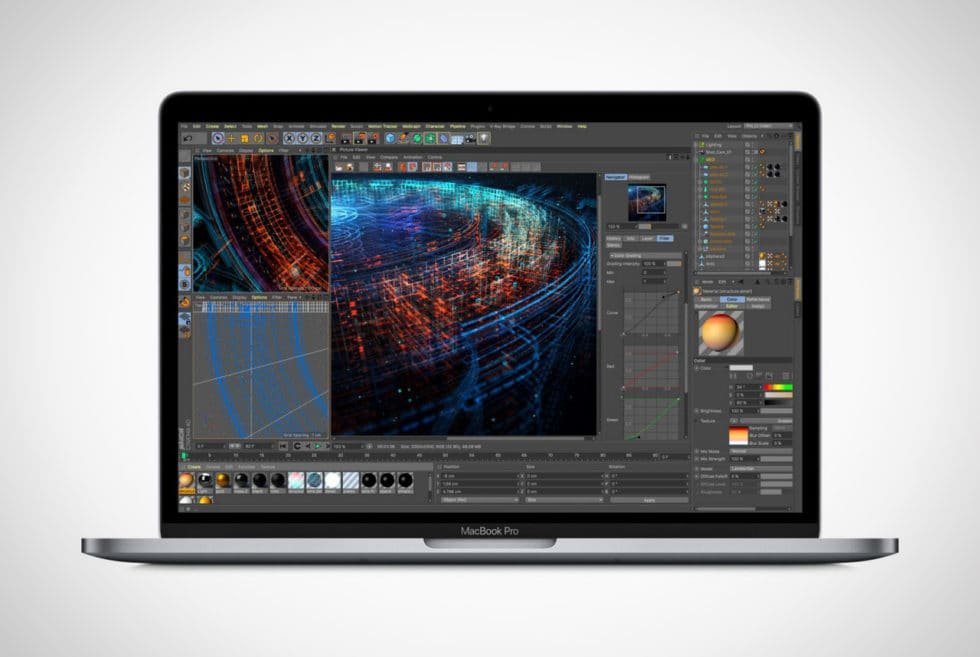 Although its exterior looks remain the same as ever, the newly released 2018 MacBook Pro gets some much-needed performance upgrades under the hood which are sure to please power apple users–at least for a while.

Available in 13 and 15-inch models, the new machine uses what they call True-Tone technology (already found in the iPad Pro), meaning there’s an ambient light sensor inside that adjusts the screen’s color temperature for optimal viewing, depending on where you’re sitting. The keyboard has also been slightly improved–it’s now quieter.

The 15-inch model now boasts 6 cores with Intel Core i7 or i9 options, up to 4TB of storage, and up to 32GB of RAM. The 13-inch version gives you a choice between Core i5 or i7 chips, and up to 2TB SSD. Both machines pack larger batteries, but life-per-charge is unrevealed at the moment. They also come fitted with a T2 chip that enhances security and enables the hands-free “Hey Siri” command for the first time on a MacBook.

The Neabot NoMo N1 sweeps and mops at the same time and works with Alexa and Google and even boasts a self-cleaning system that seals off dirt for up to four weeks.