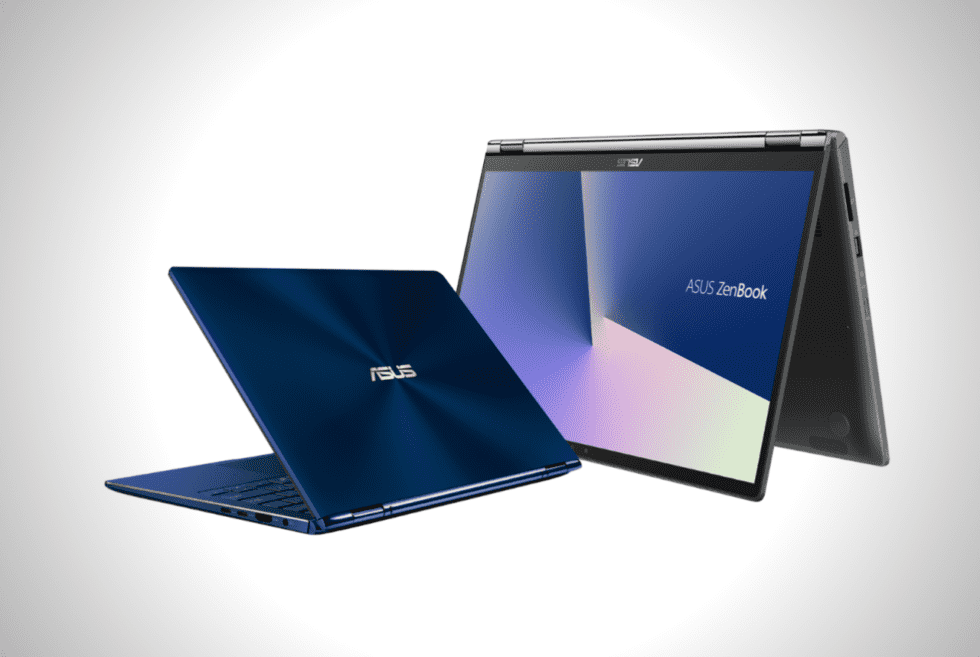 Asus just recently unveiled its new lineup of top-shelf laptops during the 2018 IFA event in Berlin, Germany. We spied three notable models that were on hand during the expo—the ZenBook Pro, ZenBook S, and the ZenBook Flip. The latter is a premium 2-in-1 that comes with a suite of new features that make it an attractive alternative for those in the market for a new notebook.

You probably already figured out from its name that this is unlike your conventional laptop. It can be used in default, tablet, stand, and tent mode. Just like other premium models in its roster, you can look forward to an elegant aluminum body that’s adorned with a two-tone finish. It actually appears exceptional no matter what configuration you set it to.

Just like us, you probably have concerns regarding the durability of the 360-degree hinge given its multi-faceted usage. However, Asus assures everyone that it undergoes rigorous testing to ensure that it does not falter. The notebook also uses the lineup’s ErgoLift mechanism to lift the base up at an angle in laptop mode. Furthermore, it flaunts a Windows Precision Touchpad that can switch into an LED-illuminated number keypad.

There are two models on offer, a 13.3-inch variant and a 15.6-inch option and both equip an Intel Core i5-8265U or Core i7-8565U processor. The smaller one is your typical choice with portability and performance to get the job done. On the other hand, we favor the bigger notebook due to the GeForce GTX 1050 Max-Q on board. 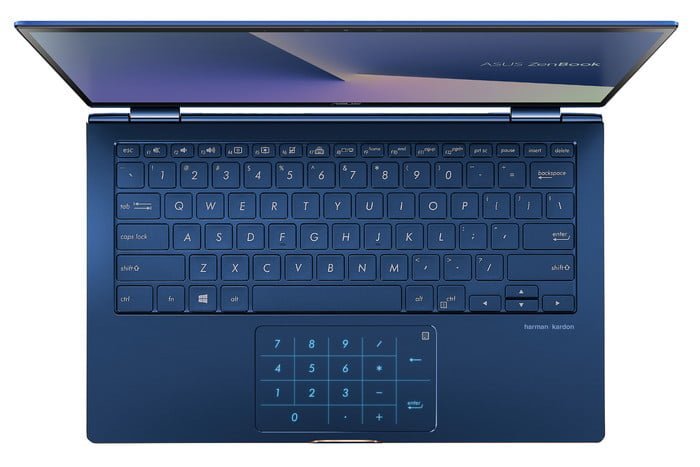 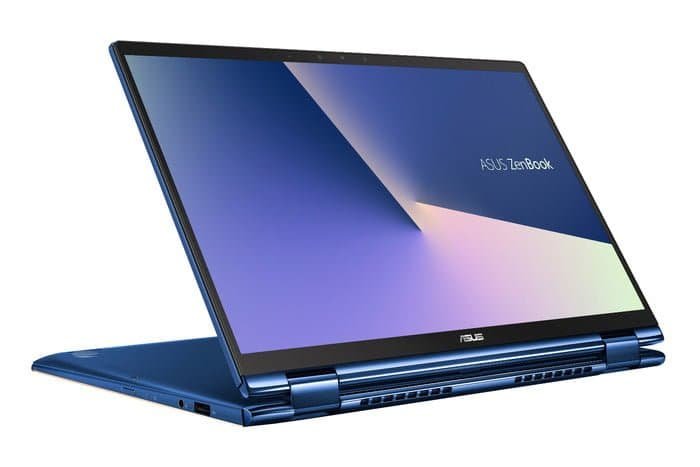