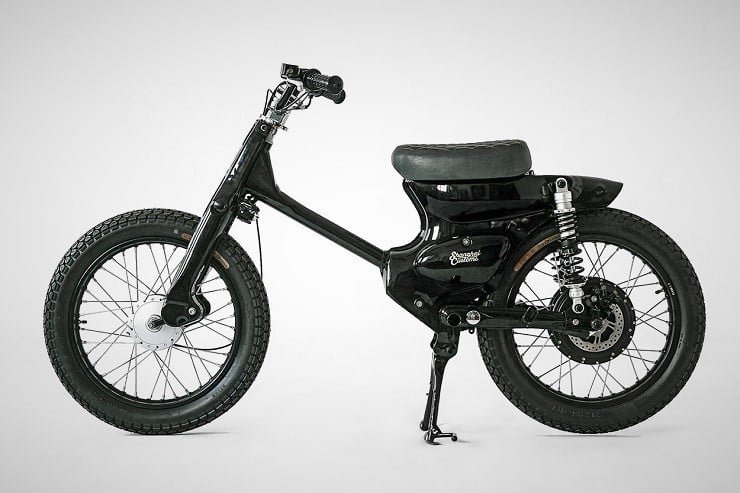 As China’s population nears the 1.5 million mark, it has begun pushing the idea of electric bikes in their cities as a means to reduce pollution. Helping create this paradigm shift are the local custom bike shops of which Shanghai Customs is a leader.

The shop boss, expatriate New Zealander Matthew Waddick, feels that the Honda Cub, which is very prevalent in the city, could be a best-seller – especially since many of the components of world-class electric motorcycles are already produced there. His Shanghai Customs Honda eCub Prototype ($NA) began as a 1950’s gas-powered scooter.

After tearing out the fossil fuel engine, he then welded a cover over the space to make a secure place for the battery pack and management system. All the extensive wiring has been concealed including those to the front headlight and the LED rear brake lights and LED blinkers.

He gave it a three-wire throttle to help control the power from the 1.2 kW Panasonic Sanyo Lithium-ion battery that runs the 2,000 watt hub motor. While there is still room for improvement, this first eCub managed a 50 km range at 50 kph to make it a very effective commuting ride. 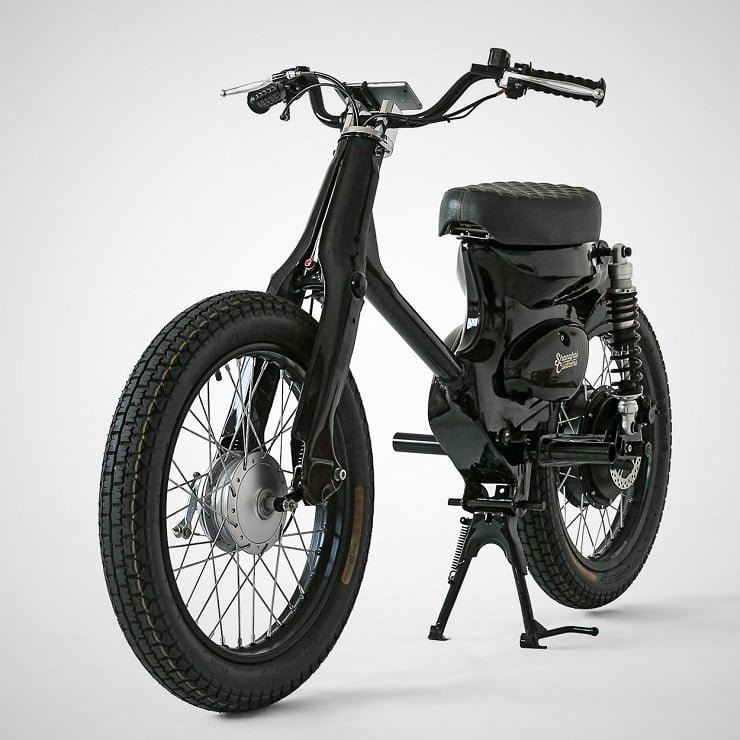 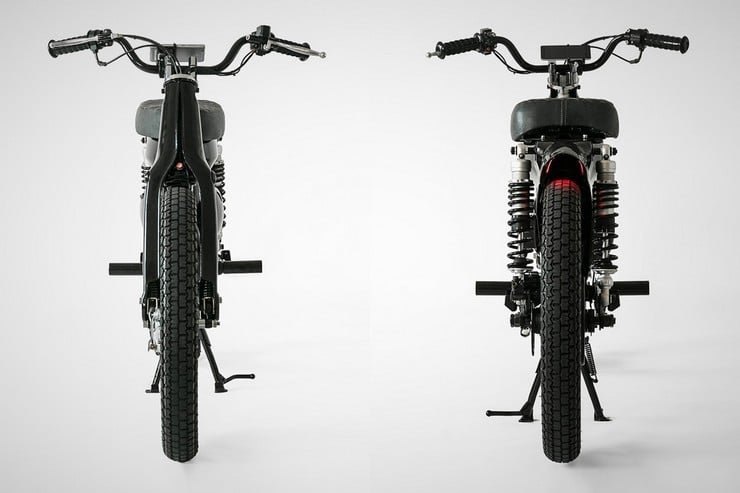 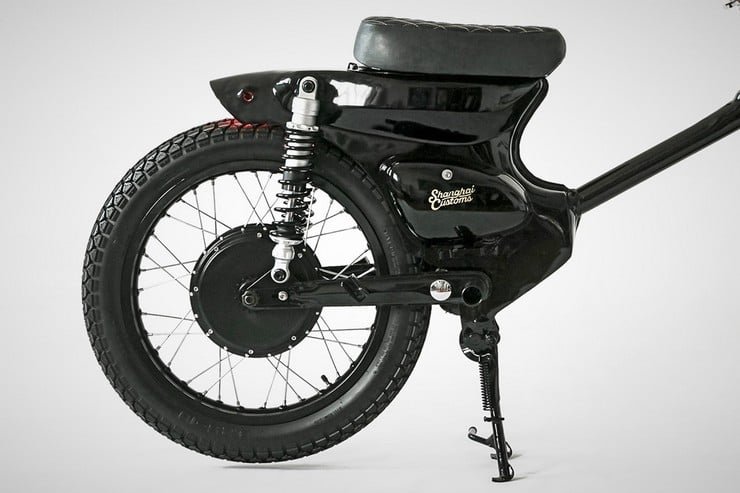 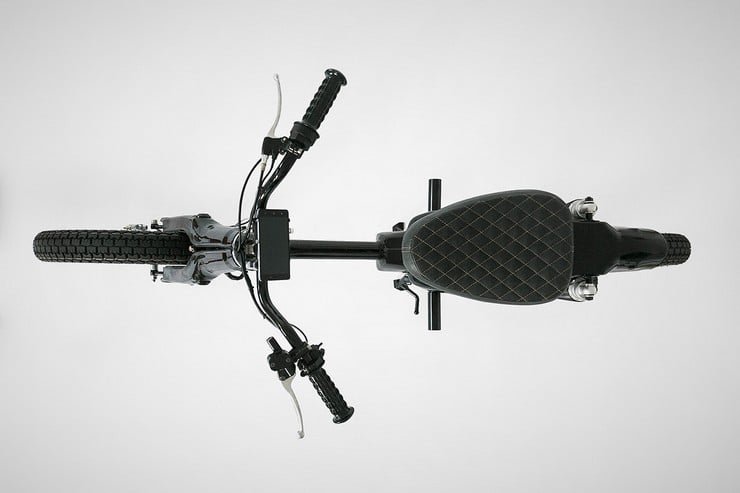 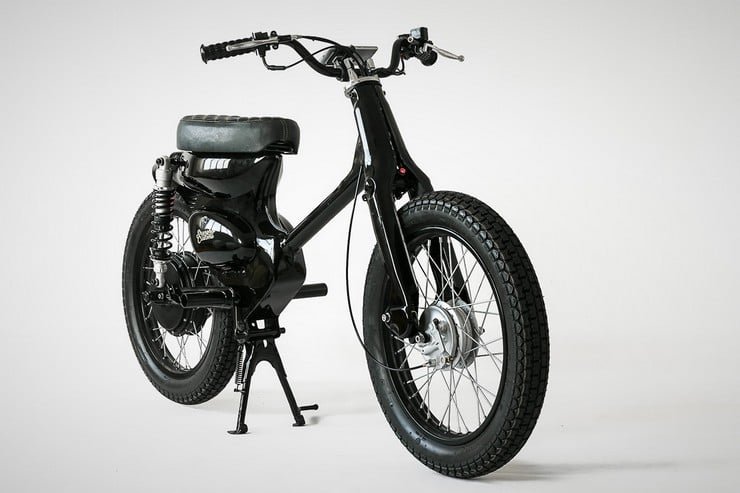 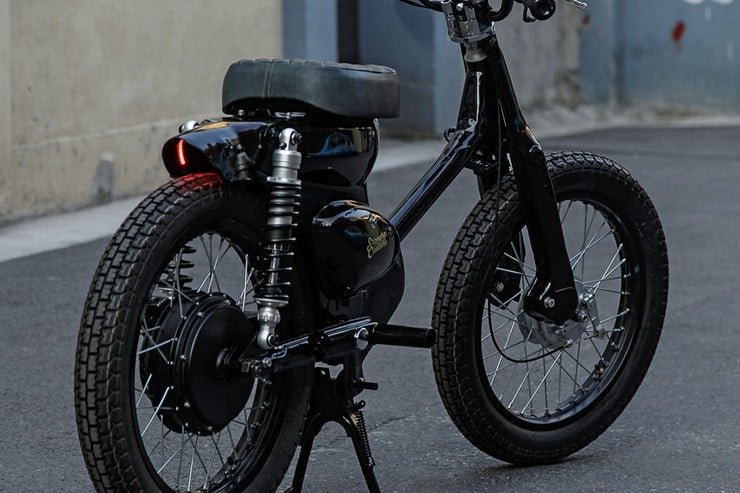 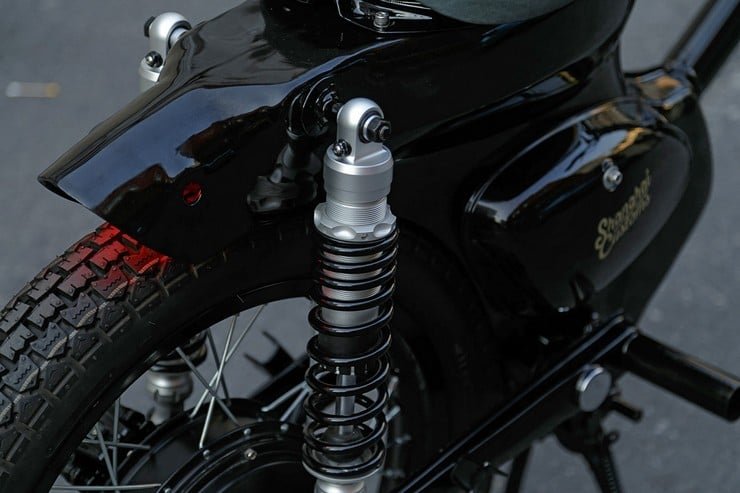 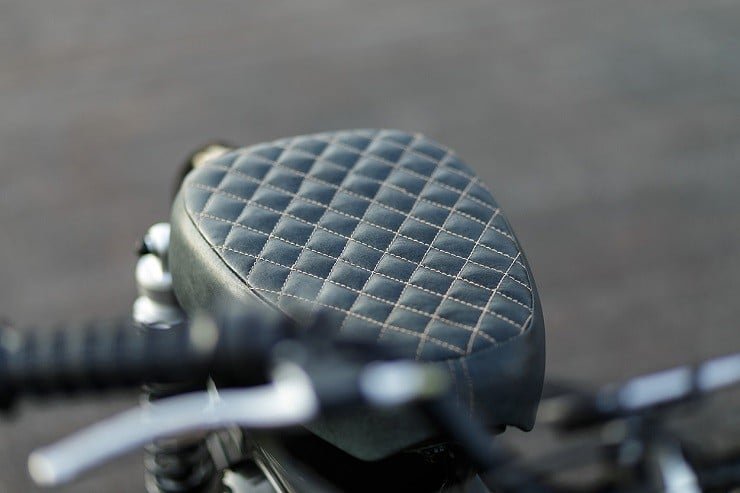 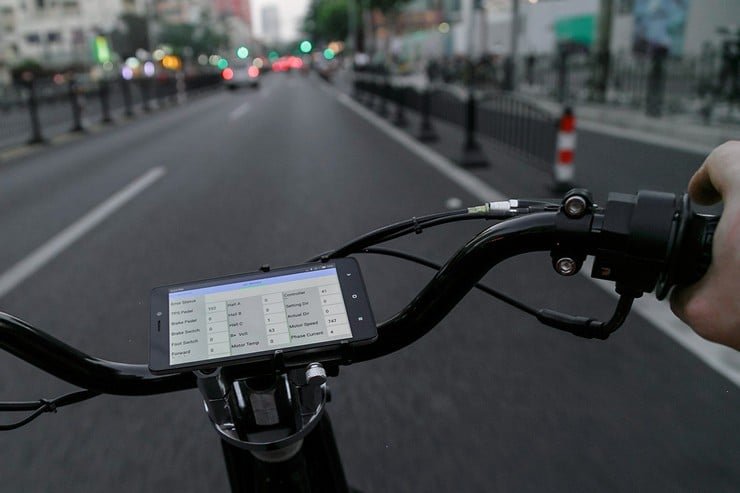 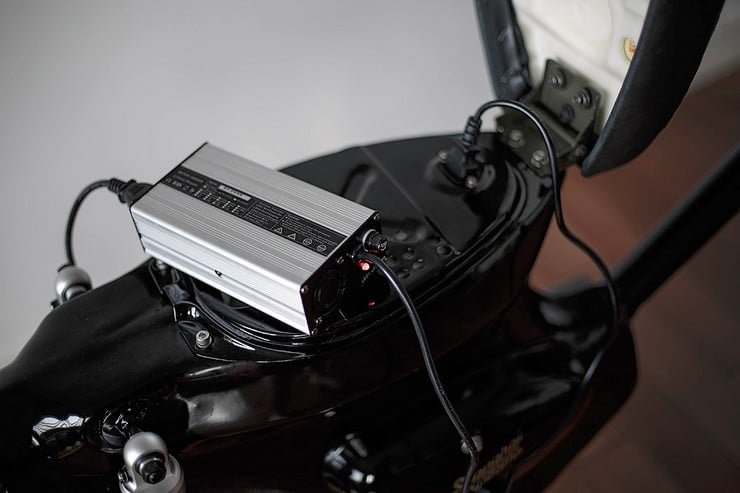 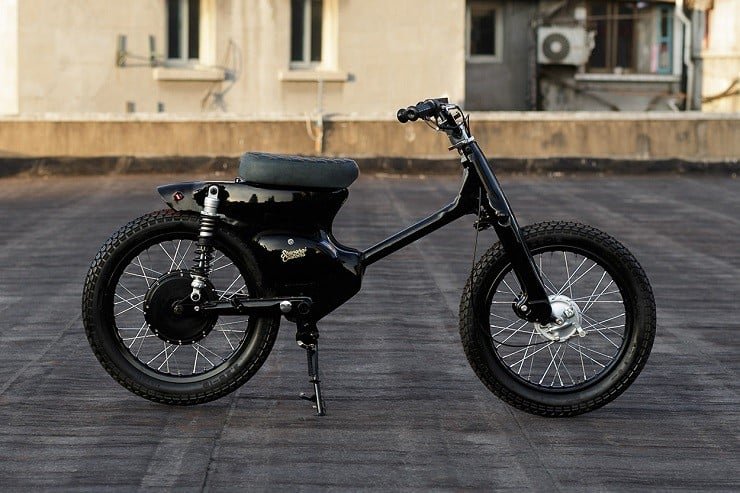 Velocity Restorations Is Selling This 1967 Ford Bronco Midnight Edition For $248,400

The 1967 Ford Bronco Midnight Edition is a spectacular example of what Velocity Restorations can bring to the table.