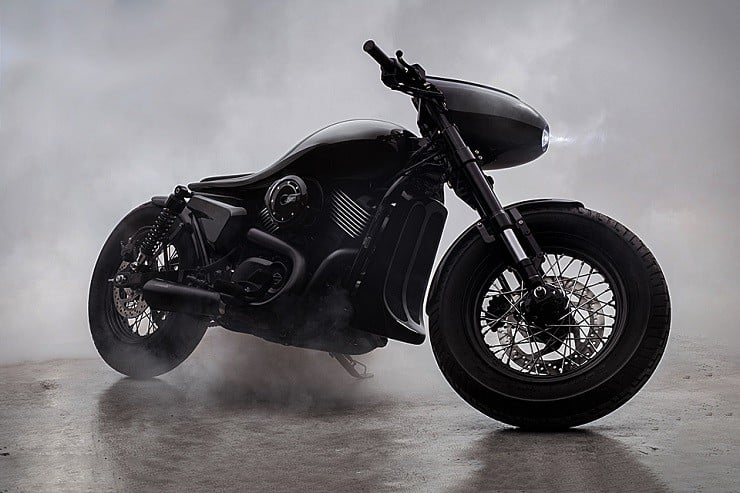 Bandit9 Motorcycles out of Saigon, Vietnam, has a couple of gimmicks to set them apart from other custom motorcycle builders.  First off, they craft their bikes in Limited Edition sets of nine each, and secondly, they produce bikes that are so well made, they easily outpace any of the production models they use as raw material for their art.

The latest set of Nine from their shop is a nod to the future look of motorcycles.  The Bandit9 Dark Side ($32K) began life as a Harley-Davidson Street 750 platform, but they quickly gave it a sleek unibody from the cowl with its white LED lens through the tank and around the seat to the rear LED tail lights in one sweeping curve.  The engine is an H-D 750cc liquid-cooled RevX engine, set low to drop the center of gravity for the bike.  It has been given a custom built radiator and a Vance & Hines competition exhaust made of high-temperature ceramic-coated steel.  The Bandit9 Dark Side has inverted front forks, extended rake, 16″ spoked wheels and, as the name implies, is painted a matching black from end to end. 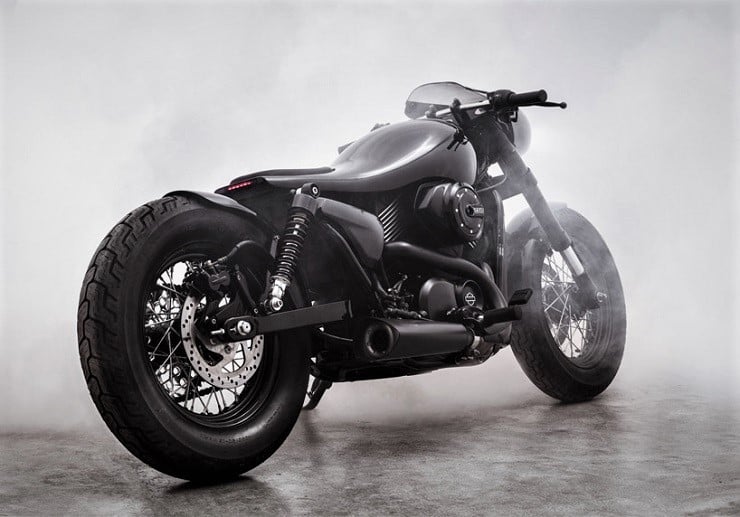 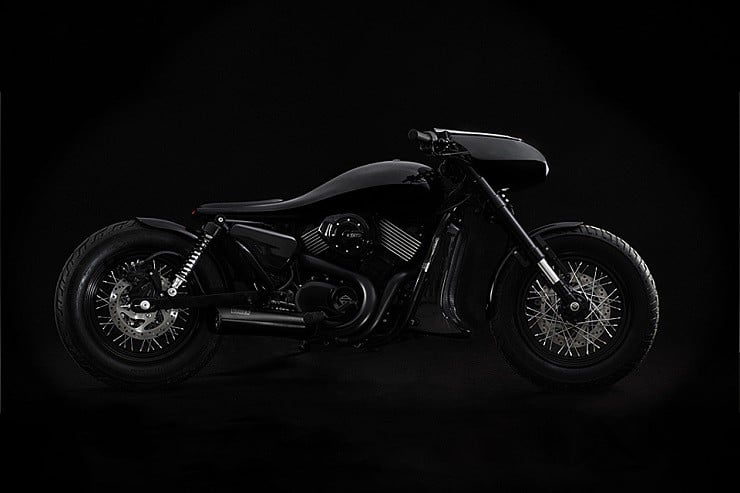 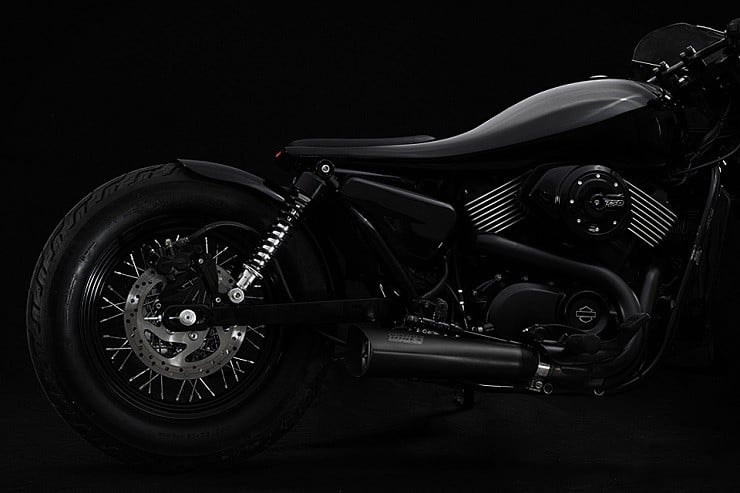 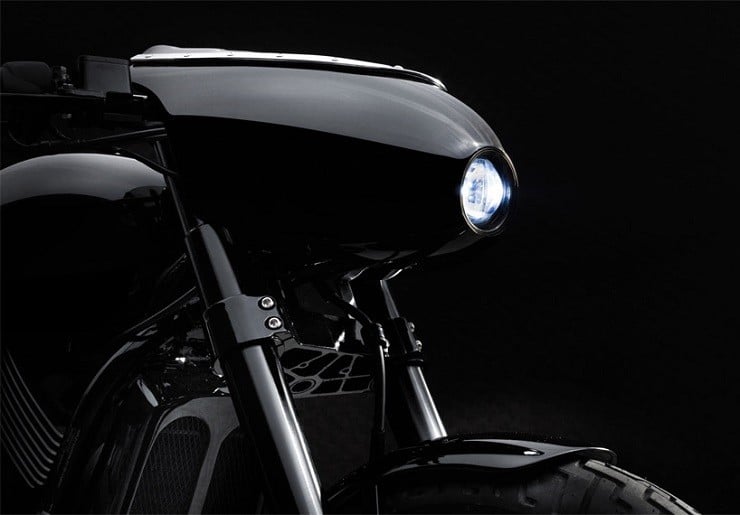 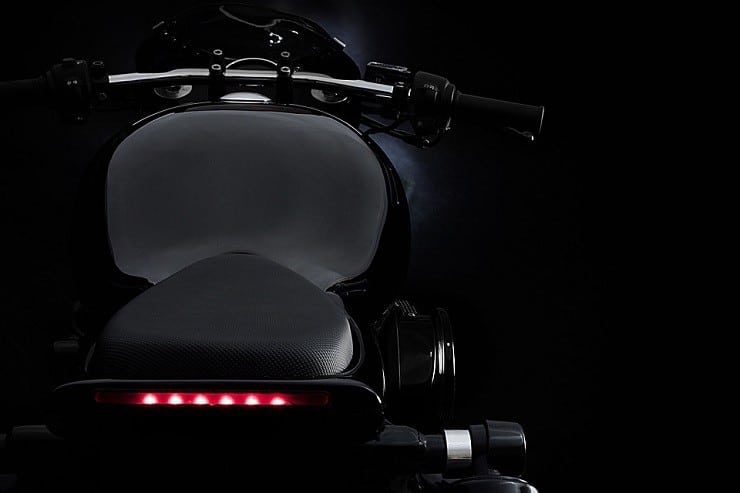 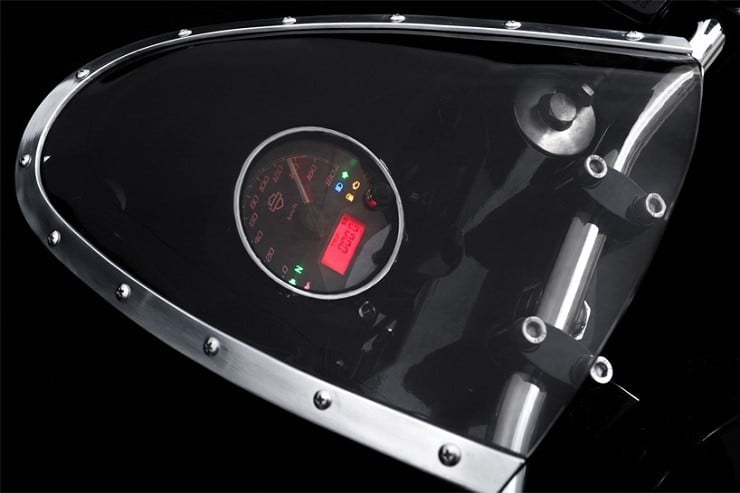 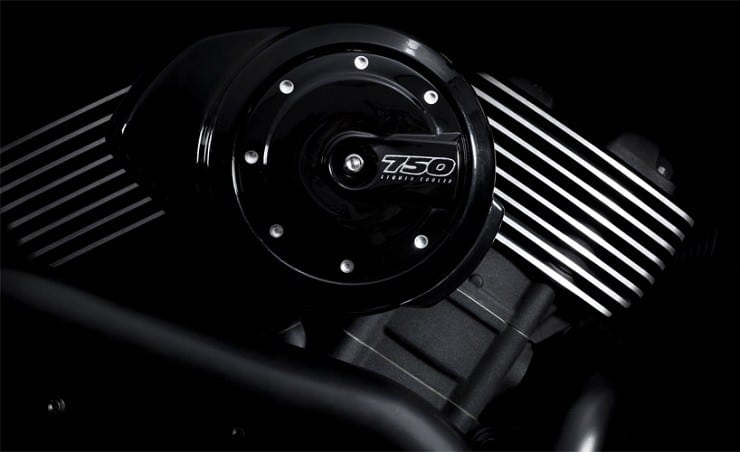 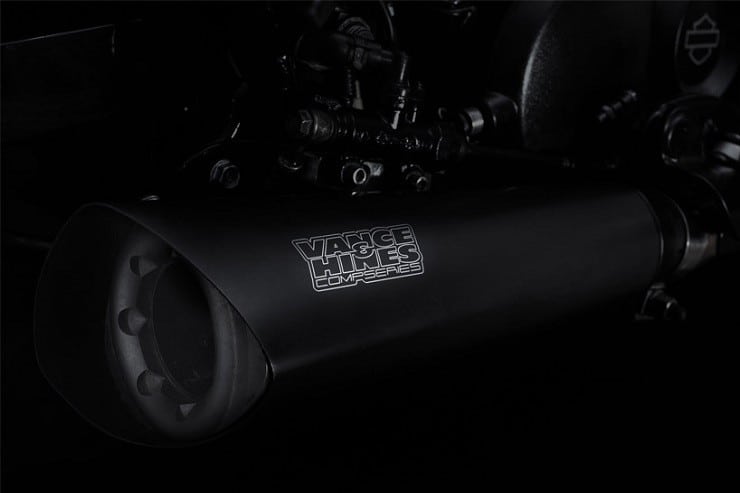 The Gemera is a 1,677-hp four-seater hybrid that Koenigsegg calls a Mega-GT

The Koenigsegg Gemera is proof that with the right team and talent, a carmaker can craft a four-seater mid-engine hybrid that makes an impact.

Novitec revisits the Lamborghini Huracán EVO with its latest project

On top of its carbon fiber rework, the Lamborghini Huracán EVO also gets a set of Novitec NL4 forged wheel with 245/30 ZR 20 Pirelli P-Zero tires

Droog Moto has done it again. The Silent Assassin E-Scramble, its latest build, is its quietest ever.