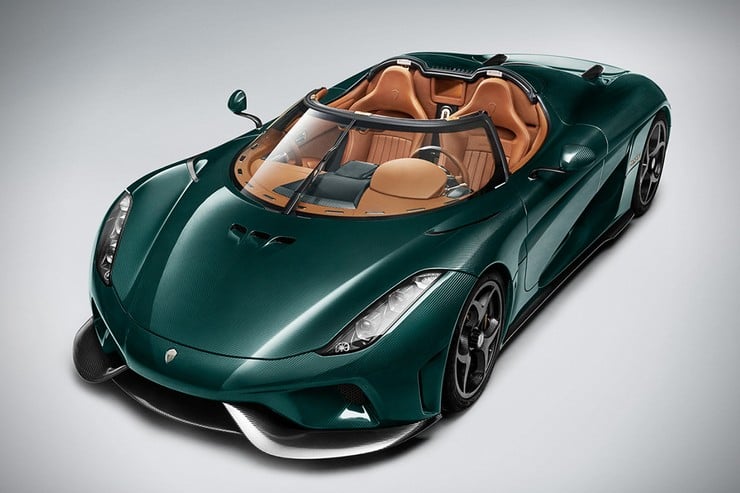 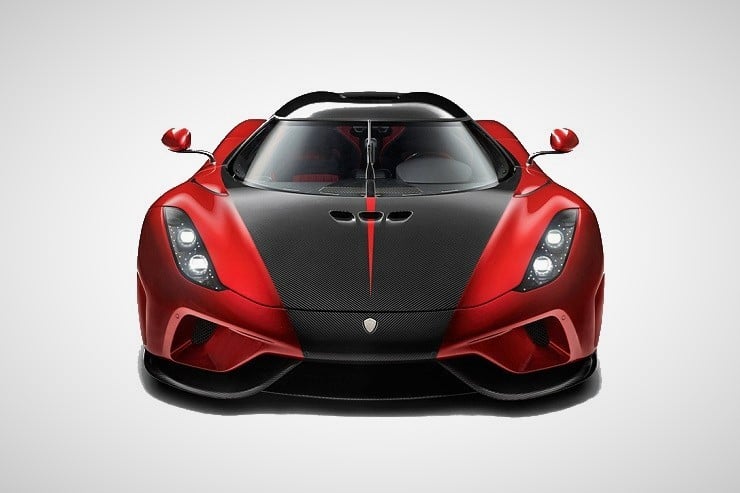 Swedish high-performance sports car manufacturer Koenigsegg is planning to release their new Regera sometime later this year.  Limited to a total of only 80 units, the 2018 Regera ($TBA) hosts a number of firsts for the company, the least of which is the manufacture of two vehicles at the same time.  The other is the first time a Direct Drive system is being installed in a production car.

With the gas-powered 5.0-liter V-8 engine boosted by three electric motors, this super-fast vehicle manages 1,500 hp transmitted to the front wheels by the afore mentioned Direct Drive system which replaces a gearbox with a motor system called a Push transmission.  Acceleration is good with a 0-62 mph speed in only 2.7 seconds and 186 mph in ten.  The top speed is projected to run around 250 mph.

The front end of their carbon fiber bodies features a deep aerodynamic splitter while the rear sports a hydraulically activated rear wing.  The 2018 Koenigsegg Regera will come in two colors – Racing Green with saddle brown leather interior and Candy Apple Red with black leather interior. With all the power the Regera has, numerous safety features are built in including carbon-ceramic brakes, adjustable pedal box, smart airbags, and electronic stability controls.   [via] 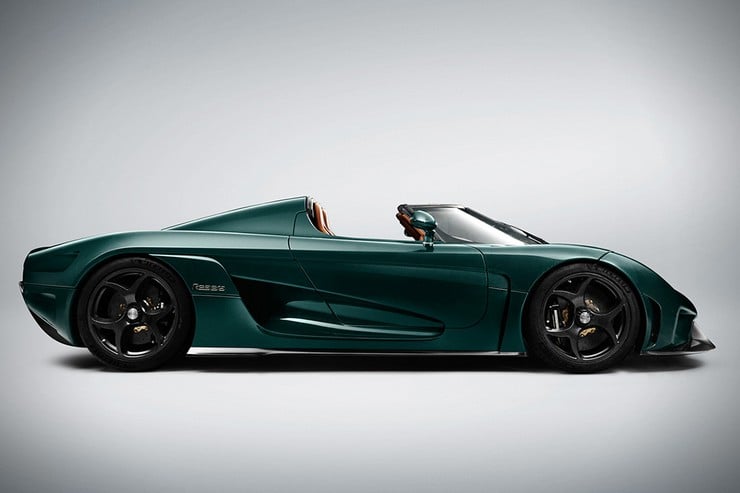 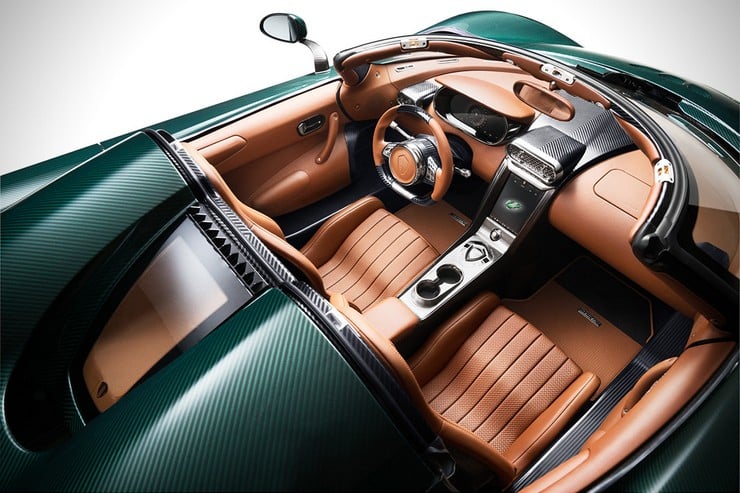 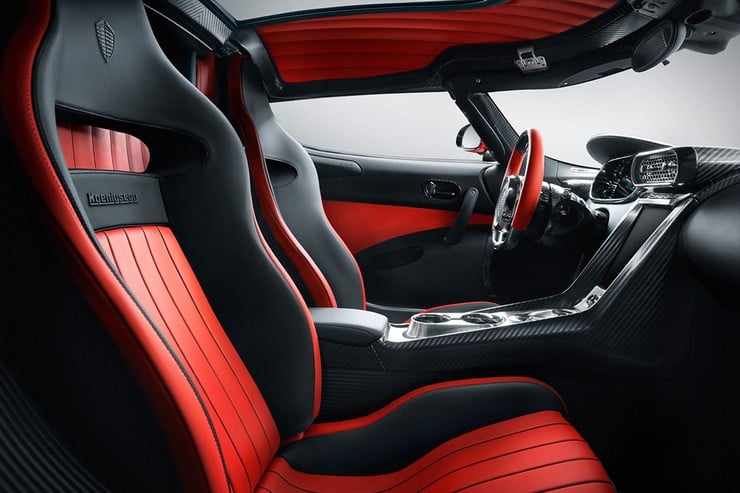 This Emory Porsche 356A Boasts An Upgraded 205-Horsepower Engine

The Emory Porsche 356A boasts a 911-style rear suspension, disc brakes all around, bespoke 15-inch wheels, and a bunch of other upgrades.

The 2019 IAA Frankfurt International Motor Show will feature innovative new EVs such as the Audi AI:TRAIL Quattro among others.

Each FTR 1200 Artist Series tank cover will run you $699, which is a pretty penny, but definitely worth it.

This new 911 arrives as the fastest and most powerful street-legal car from the automaker to ever hit U.S. gravel.