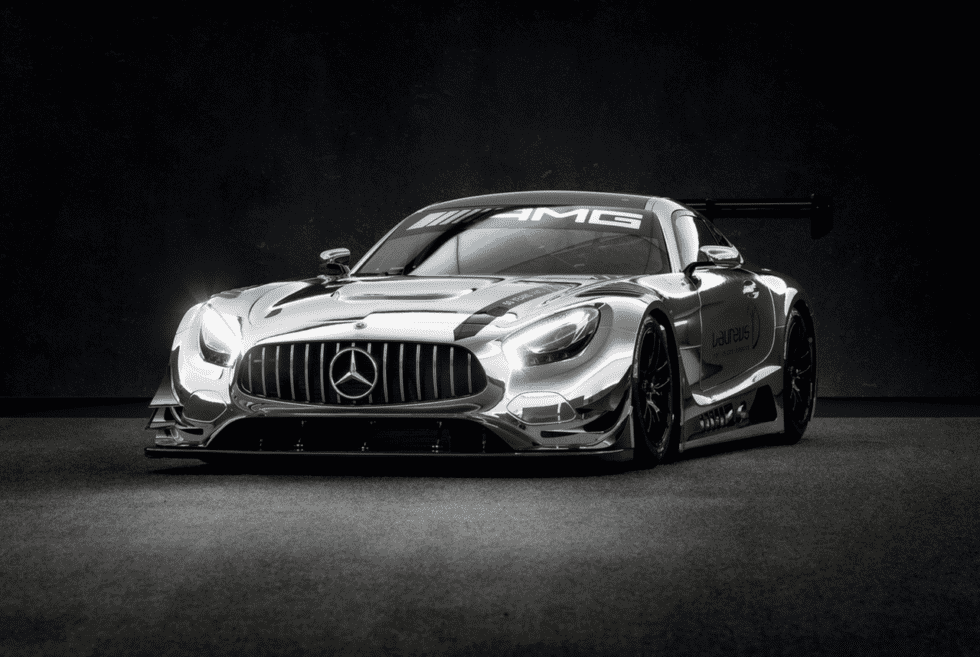 The upcoming Monterey 2018 auction hosted by RM Sotheby’s is definitely going to be nirvana for car collectors. You can expect several rare vintage automobiles and jaw-dropping supercars to grace the show floor at the event. One of those included in the catalog is a very limited prototype—the 1998 Mercedes-Benz AMG CLK GTR that was built to participate in the FIA GT championship race of the same year.

Now, we welcome another race-worthy entry from the same legendary manufacturer—the 2017 Mercedes-AMG GT3 Laureus. This grand tourer, in particular, has been tested and proven in several races. Most notably, as a testament to its durability and performance, it successfully competed in renowned endurance events such as the 24 Hours of Spa-Francorchamps, 24 Hours of Dubai, and the 24 Hours of Nürburgring (notorious for its unforgiving corners and narrow tracks).

If all of its credentials still fail to impress you, then the knowledge that the item on offer is a one-off build. It was designed specifically for the Laureus Sport for Good Foundation, so this makes it the only one of its kind. Now that we have your attention, all proceeds generated from its sale will benefit all of the projects spearheaded by the group.

It sports one of the most mesmerizing paintworks that we’ve ever seen. This exclusive specimen of modern motorsport is coated in a chrome mirror-finish with splashes of carbon fiber components exposed here and there to break the monotony. Its body is devoid of any liveries except for the AMG logo, the foundation’s logo on each door, and a small strip on its hood.

Oh yeah, we almost forgot to mention that unlike the regular Mercedes-AMG GT3’s 6.3-liter V8 engine that dishes out 550 hp, the Laureus version is upgraded to deliver 650 hp of power. 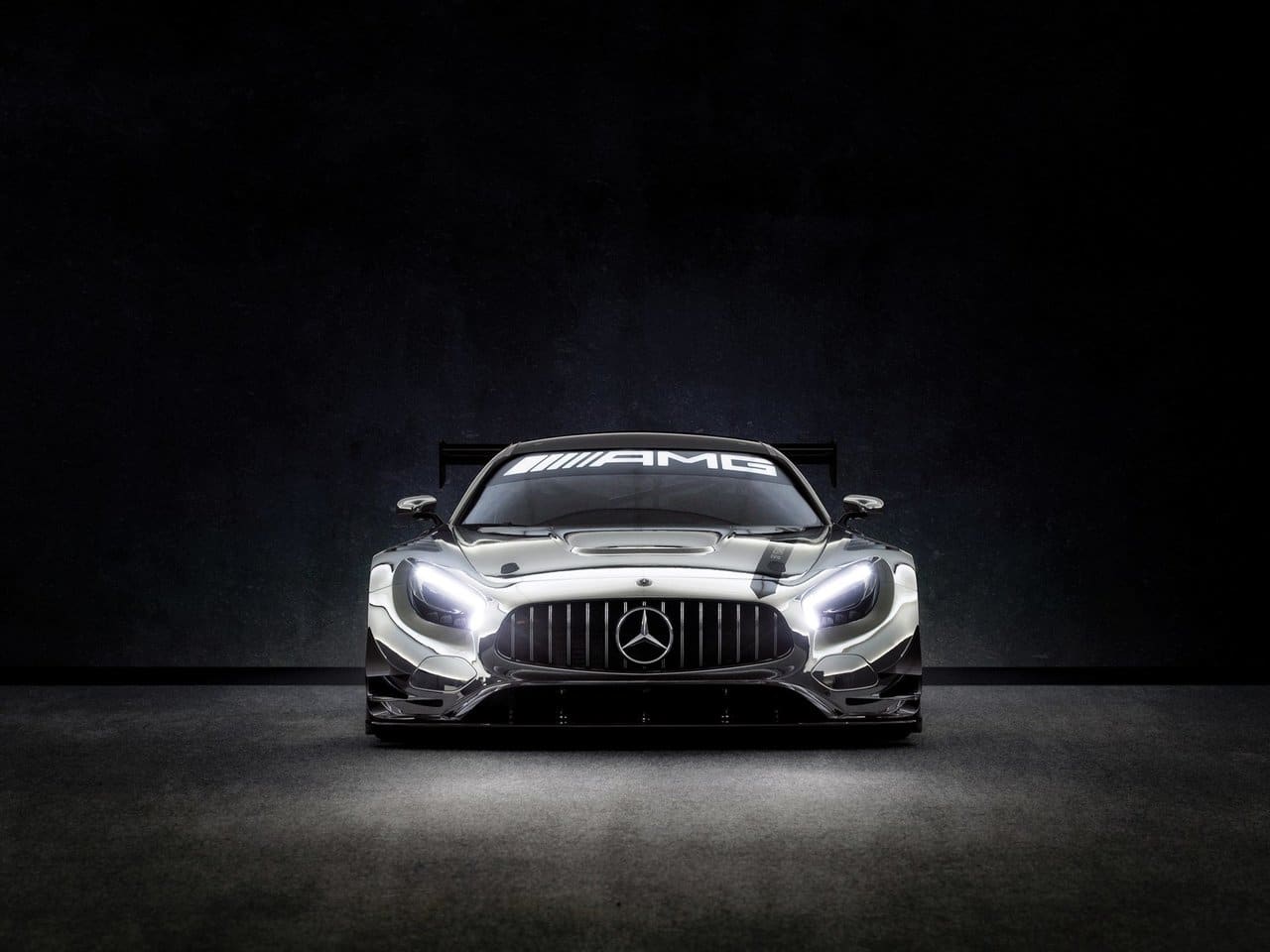 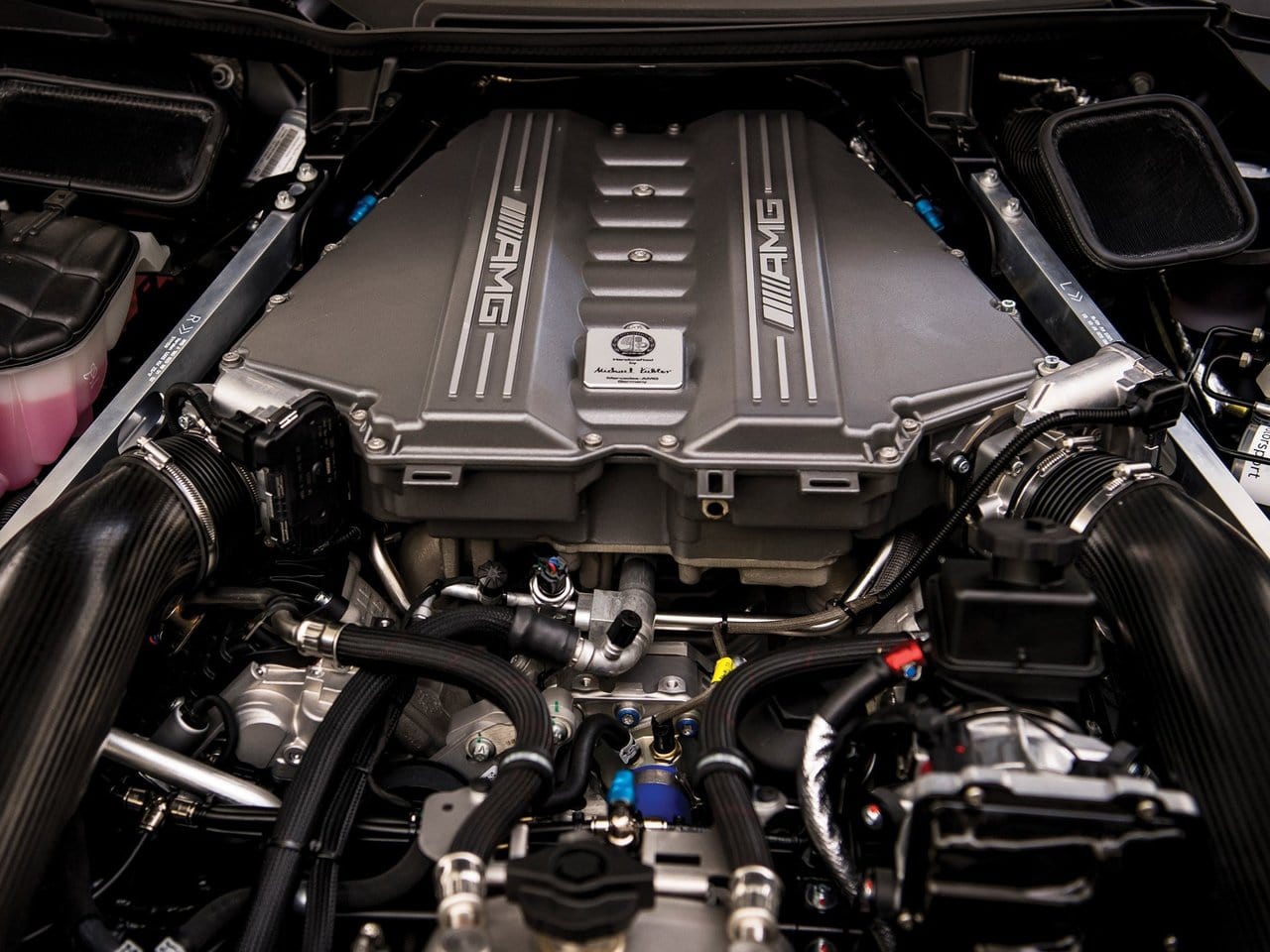 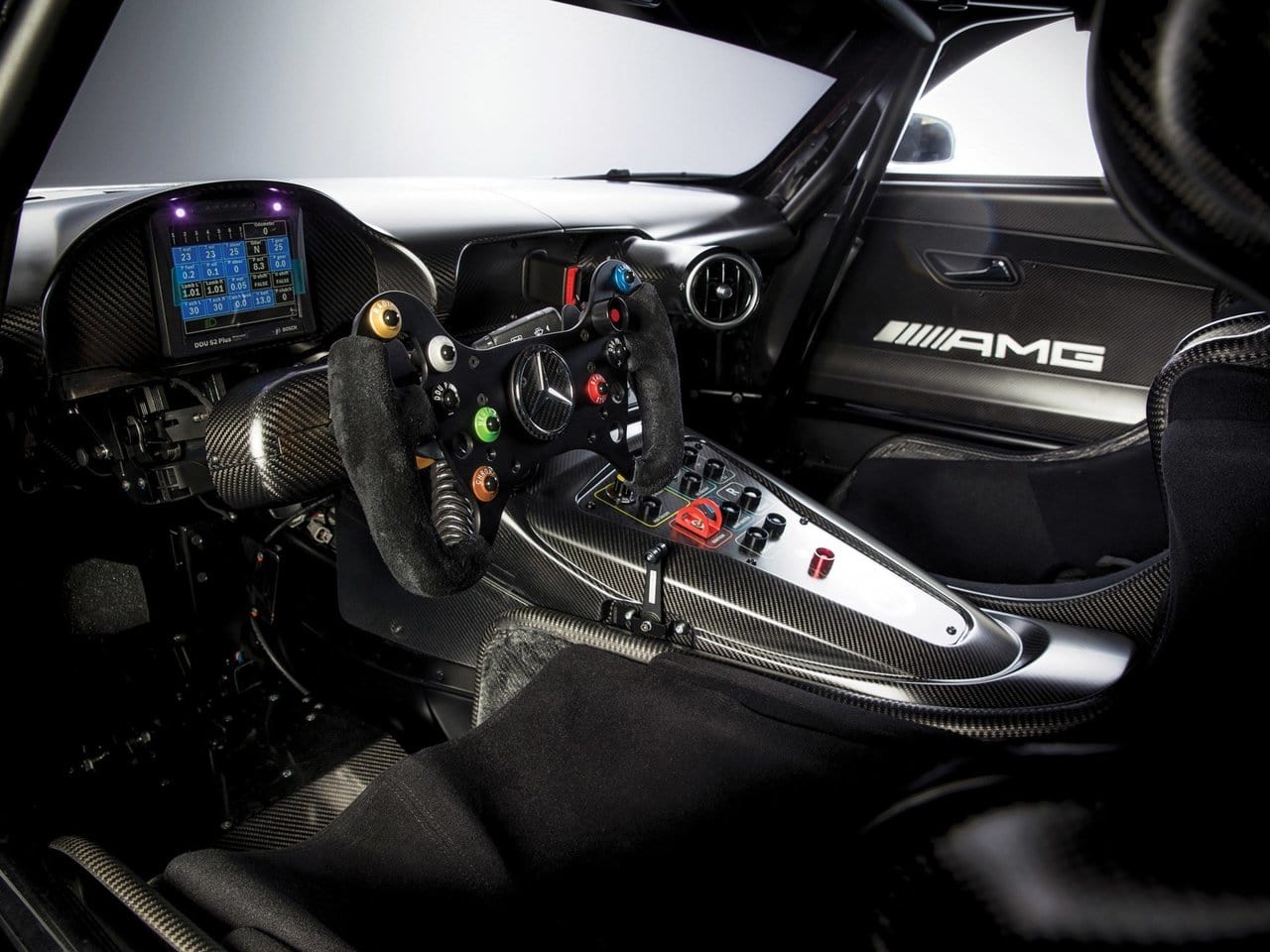 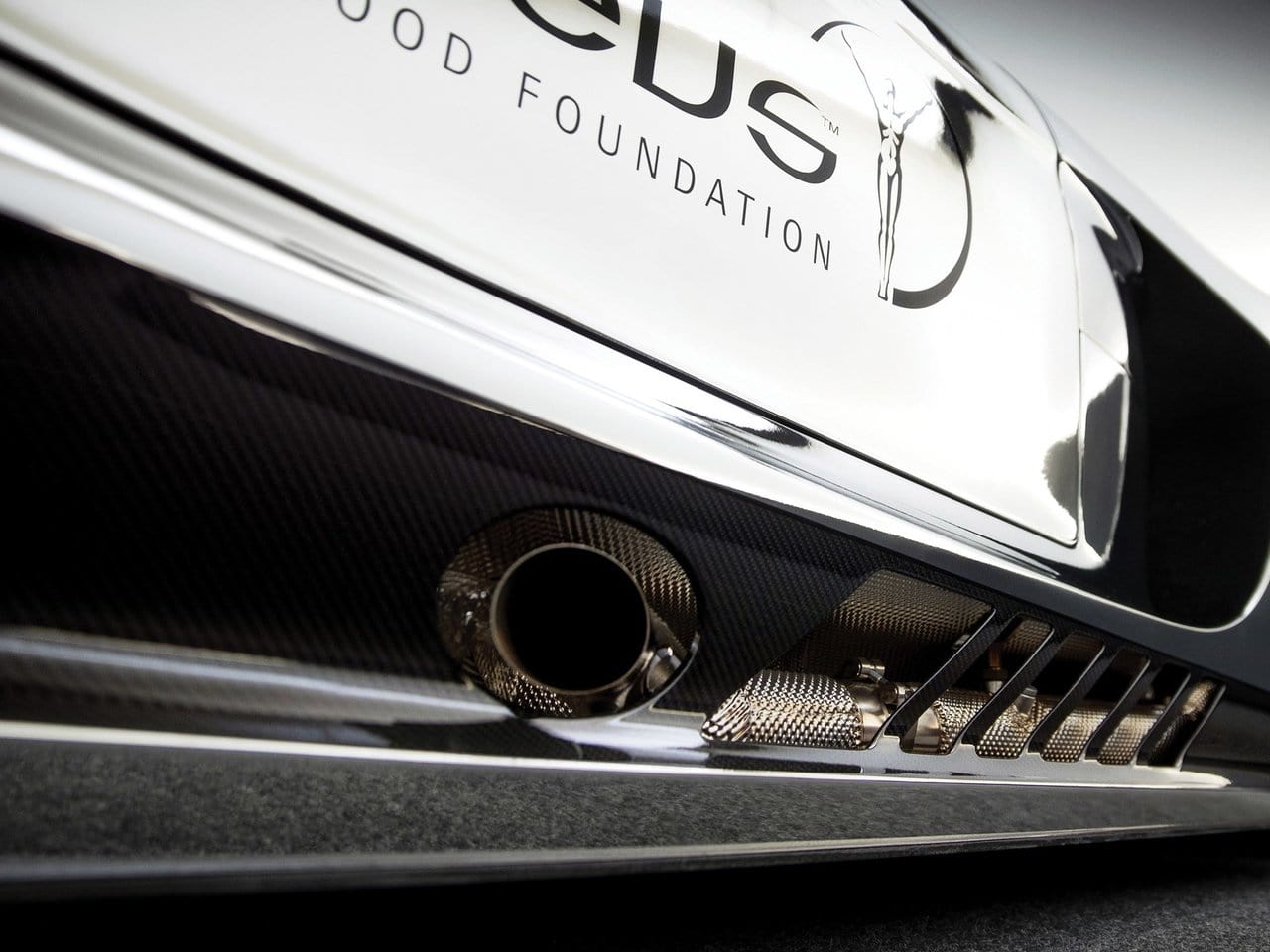 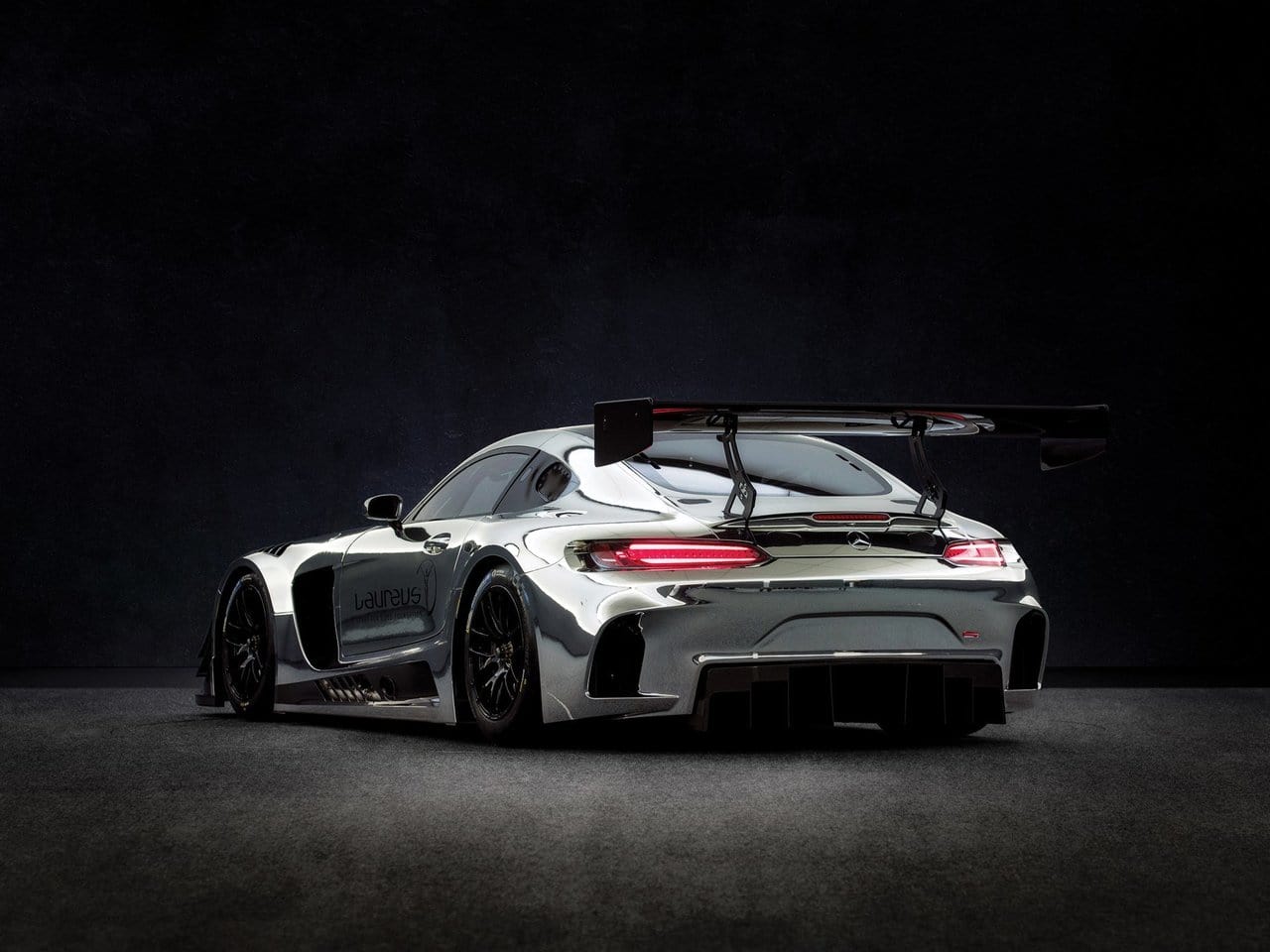 Even though the A-Team 1983 GMC Vandura in question was never on screen, it still remains a prime item for collectors that is in excellent condition.

Despite the visual differences, both RNR models use a Sellita SW200-1 automatic movement and embody the spirit of Land Rover in every piece.

Although this is not their first time with an SUV, Manhart performance hopes to turn this project into an overlanding beast called the MHX7 650 Dirt Edition

Performance-wise, the Air can easily complete a 0-60 mph sprint in less than 2.5 seconds. Moreover, the top speed clocks in at 200 mph.