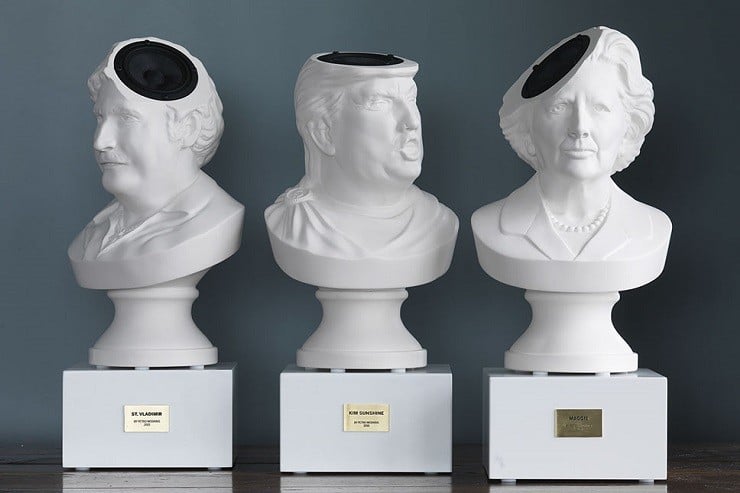 One can imagine the “Imperial March” from John William’s soundtrack to the”Star Wars” movie blasting from this latest series Sound of Power Extreme Bust Speakers ($2,360).  Powerful people who have assertively changed the world we live in are rendered in glossy white marble-like statuary.  Each bust holds a mono Bluetooth speaker & built-in bass reflex ports, while the handcrafted wooden stand conceals a 20-watt amplifier.  Multiple busts can be arranged for stereophonic effects and all five properly set up create an auditory “sweet spot” of sound.

The latest additions to the series include Colombian drug-lord, Pablo Escobar and reality TV actor for hire, Donald Trump (this one is flying off the shelves!)  Earlier powerful people featured in this SOP series include, North Korean totalitarian, Kim Jong-un, Britain’s own Iron Lady, Margaret Thatcher, and of course the Russian entry is Vladimir Putin.  Individually handcrafted in Sweden for SOP, they are each signed and numbered (limited to 100 pieces per model).  For both sound and sight these works of art make a compelling addition to your life.  Hear the power! 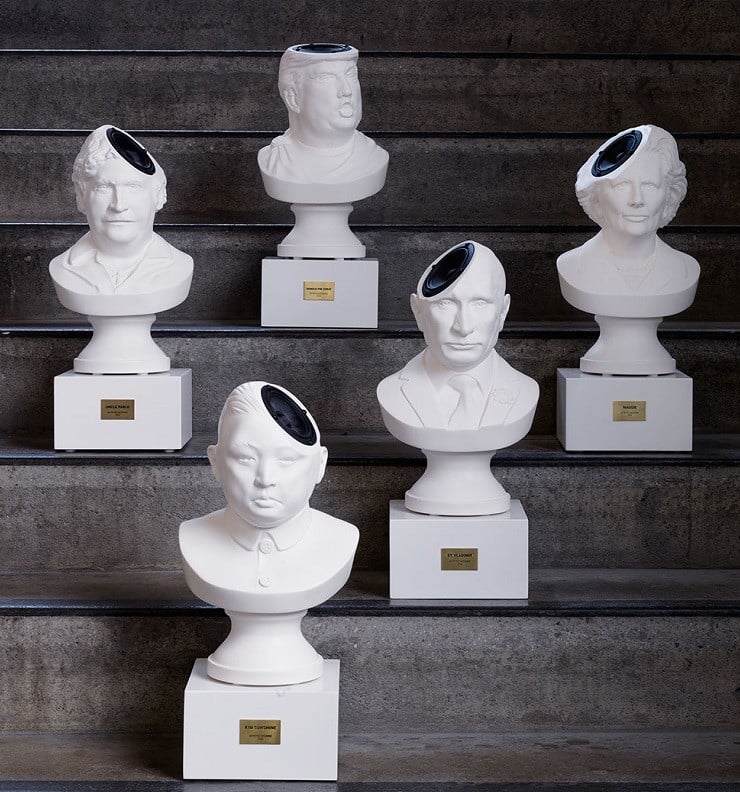 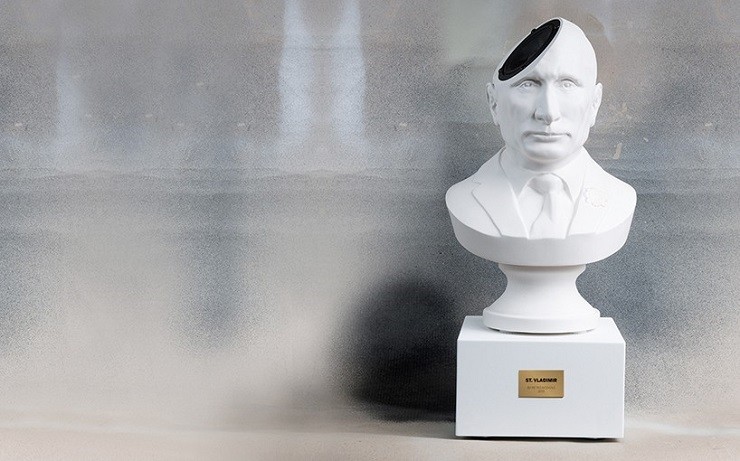 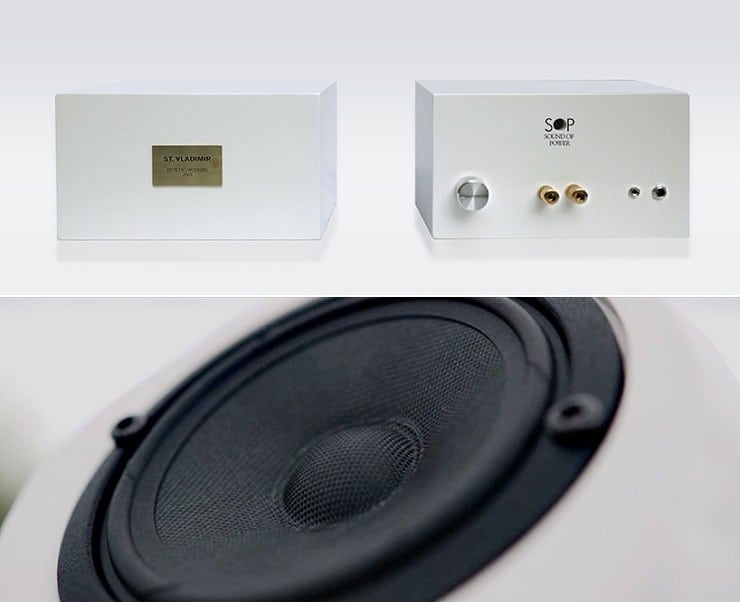 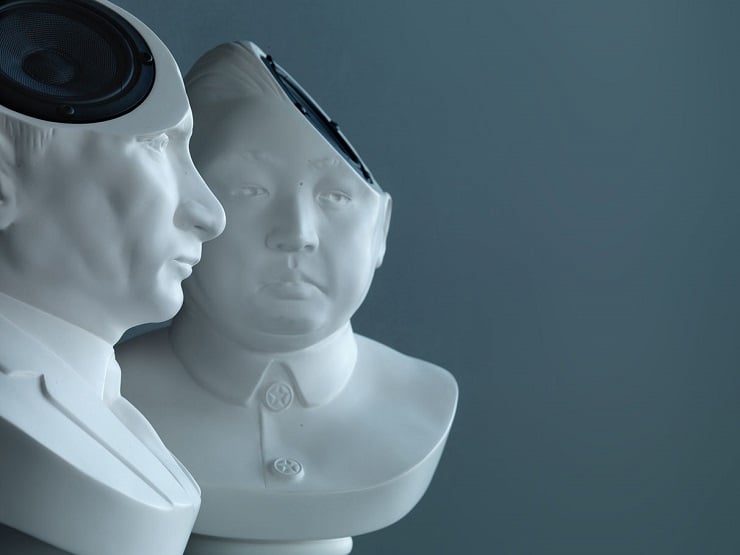 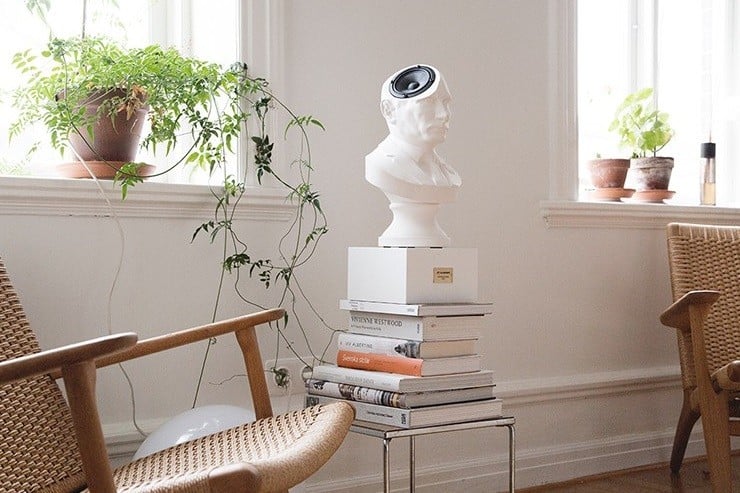 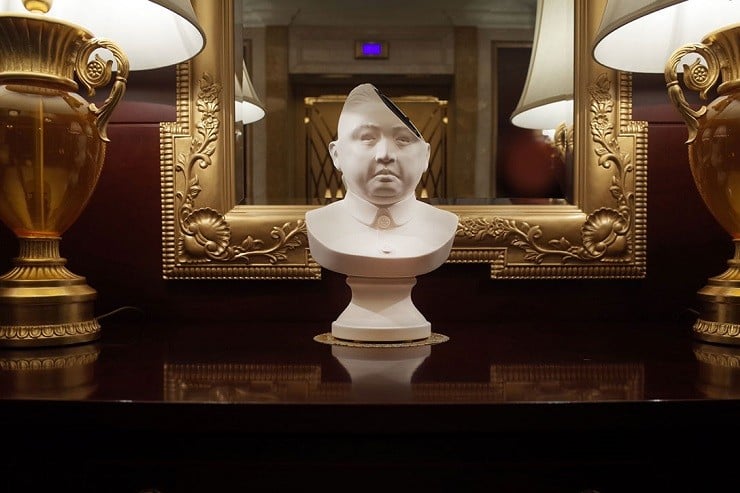 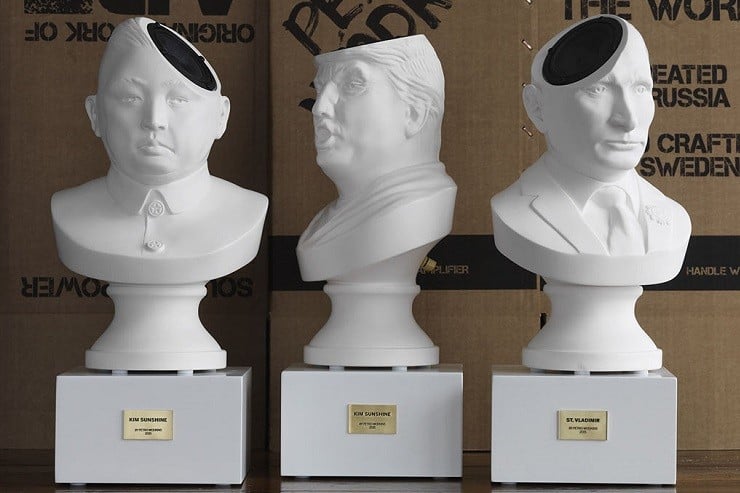 Although it's just an artistic rendering, we can only hope the PlayStation 5G ANESTHÉTIQUE édition inspires Sony to actually build one.

Marketing Techniques to Take Your Business to the Next Level

In this article, we are going to take a look at some unique marketing techniques that can take your business to the next level.

This 2,079-piece Typewriter kit from LEGO Ideas has working parts and more

The product page notes that the LEGO Typewriter kit is a tribute to the one used by the company’s founder Ole Kirk Kristiansen.

As long as you have space, you can go up to 120 inches for that cinema vibe with SMASH and enjoy 3 hours of video streaming with 30 hours of music playback.

The SEATZAC Self-Inflatable Chair Sets Up In 60 Seconds

The SEATZAC Self-Inflatable Chair sets up with a push of a button and comes with a built-in power bank to make it the ideal outdoor air lounger.