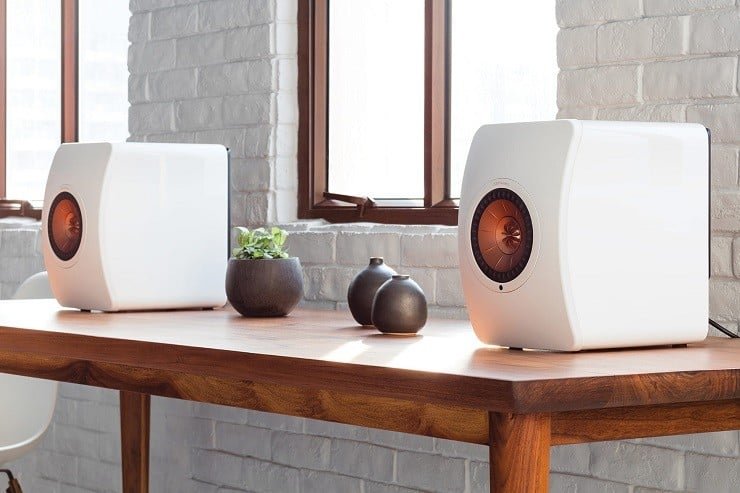 Since Raymond Cooke founded KEF in 1961, the company has stayed on the top of the market with numerous innovations in acoustical technology. Their “Total System Design” methodology came out of the trend setting work done in the early 1970’s by adopting computers to test loudspeakers. KEF’s cutting edge research and development is on full display in the new LS50 Wireless Audio System ($2,200).

At the core of the LS50’s exemplary sound reproduction KEF’s patented Uni-Q speaker technology which incorporated the tweeter in the center of the midrange speaker. This setup, along with their Crossover Timing Correction melds the frequencies into a unified sound that removes a localized “sweet spot” and spreads its 3 dimensional sound throughout the room.

The LS50 can connect up to twelve devices via Bluetooth, including computers, game systems, televisions, tablets, and phonographs to use the dedicated iOS or Android app to switch between inputs and provide detailed adjustments. 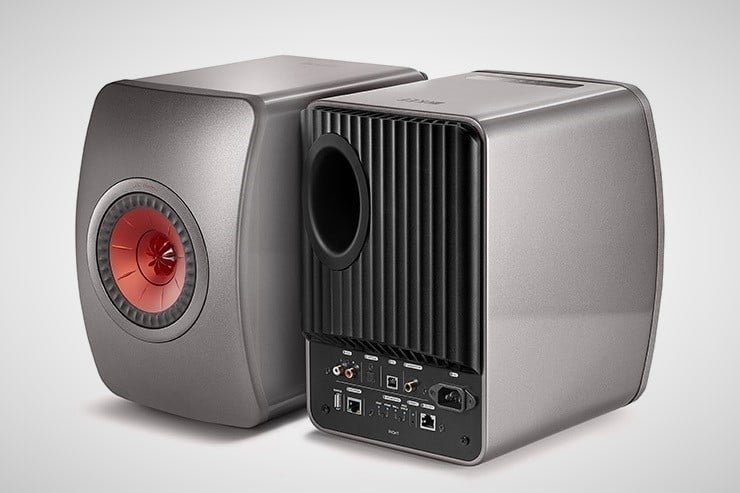 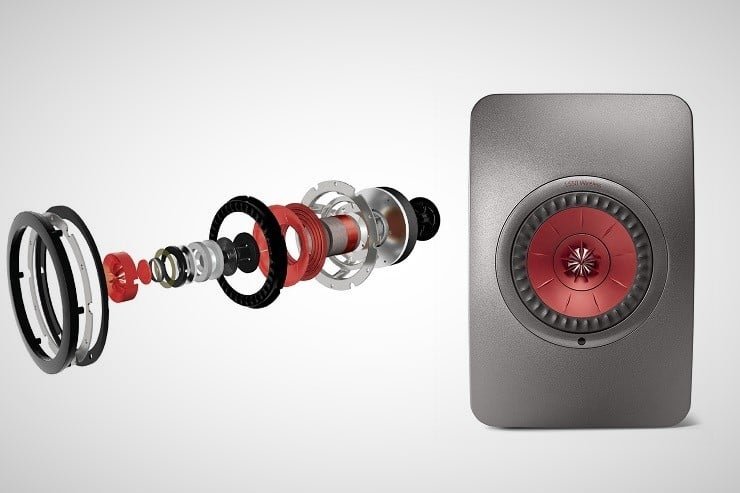 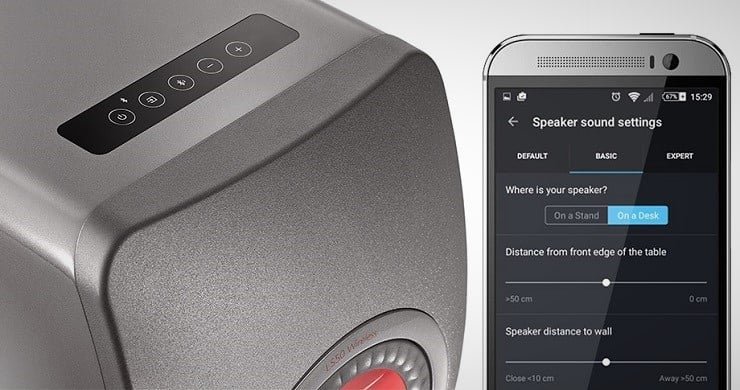 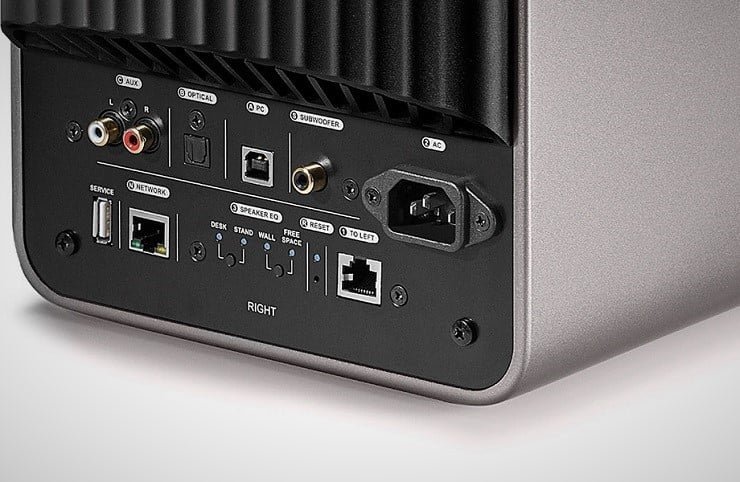 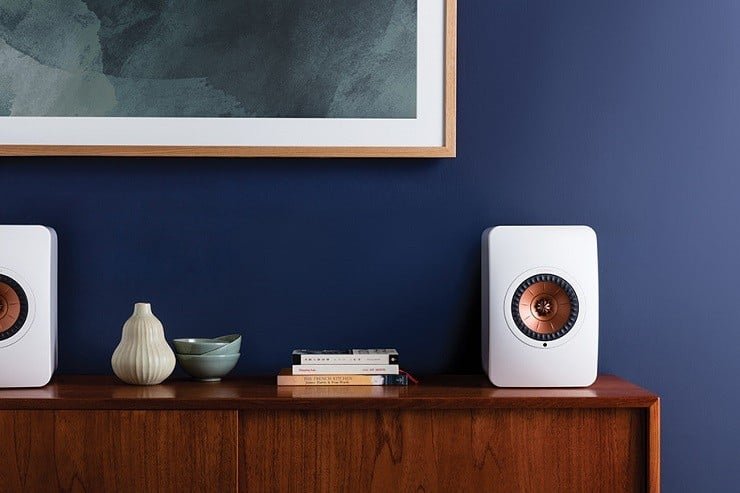 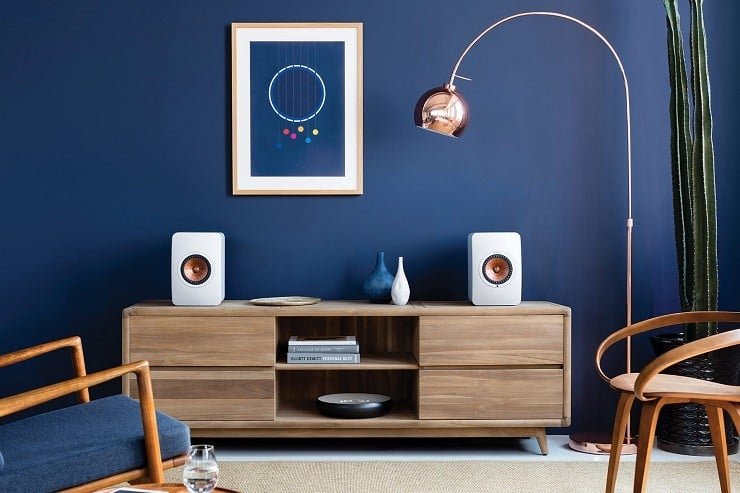 Think of real user monitoring as a dashboard that allows you to check your website's progress and loading speed on a regular basis.

SquareOne from Wizama is the immersive future of tabletop gaming

Sonos Roam Is A Portable, Smart Speaker That Goes On Your Every Adventure

With 7 hours of playback and an additional 11 hours from the accompanying charge case, the Tech3’s battery life should be more than enough to get you through the day.