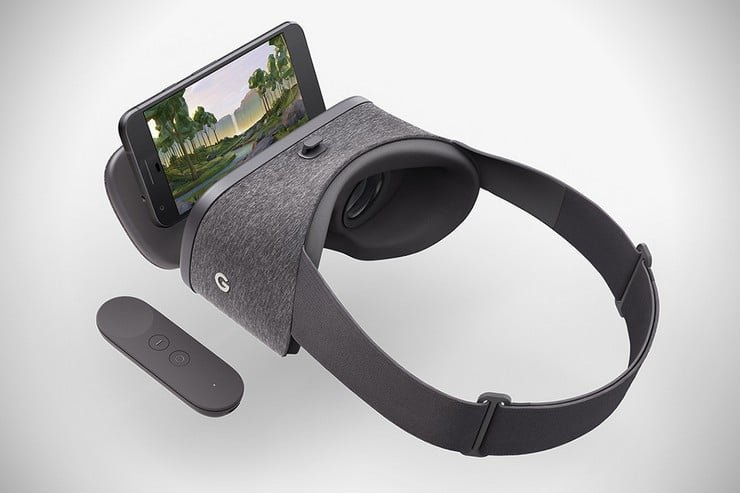 While it may not have all the power of Oculus Rift or HTC Vive, the new Google Daydream View VR Headset ($79) is building advantages, not only by being portable but inexpensive as well. With over 50 developers on board to improve content, including Hulu and Netflix as well as Google’s own YouTube and Street View apps, there is even more coming to make the Daydream the VR headset for the people.

The Daydream is made of a soft and flexible microfiber cloth for comfort and lightness, and fits over glasses as well (ahh, you’re so nice Google!), and the thing is even hand-washable! There is an automatic image alignment feature using rubber nubs to touch the phone screen rather than having to bolt it in place. While the first phones specifically made to work with the Daydream are the Pixel and Pixel XL (Google’s phones, ahem..), most phones that meet the basic specifications will work. The door hinge has a strap that accommodates phones up to 11.5 mm.

A three-axis controller that comes packaged with the Daydream provides simple functions and a trackpad and can be used like a laser pointer. It is powered by a 220mAh battery charged by a USB type 3 port. With so many features in development, the Daydream should keep offering more surprises as time goes on. Drops November 2016. 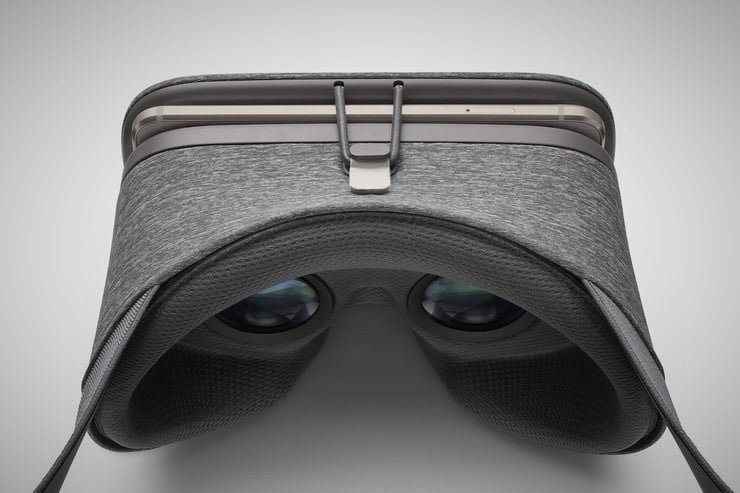 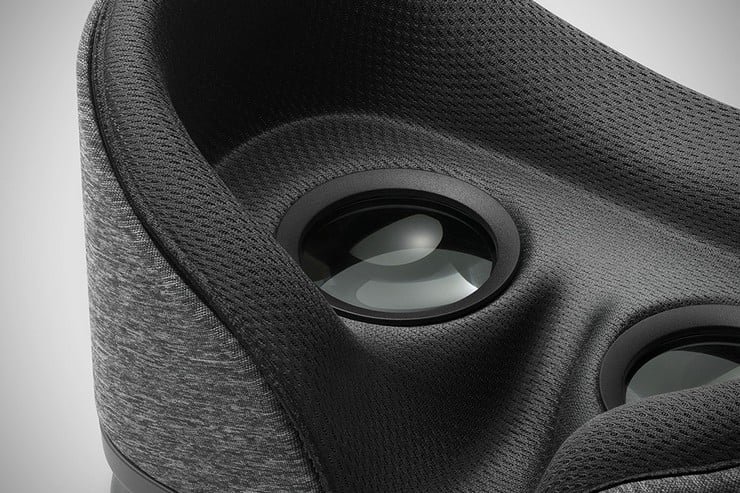 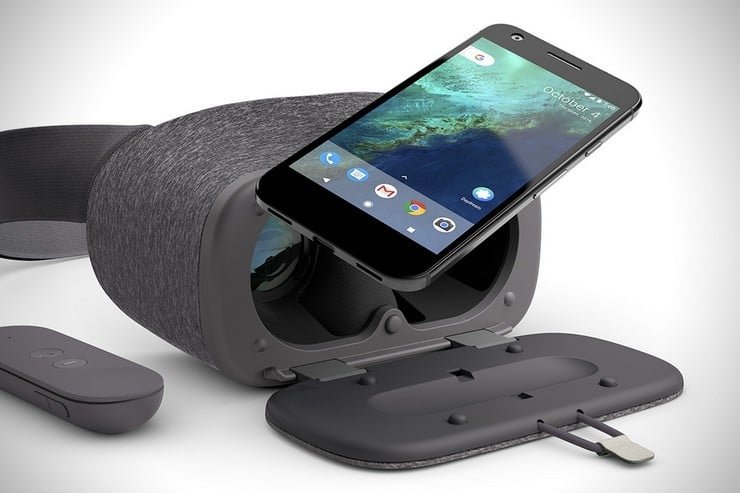 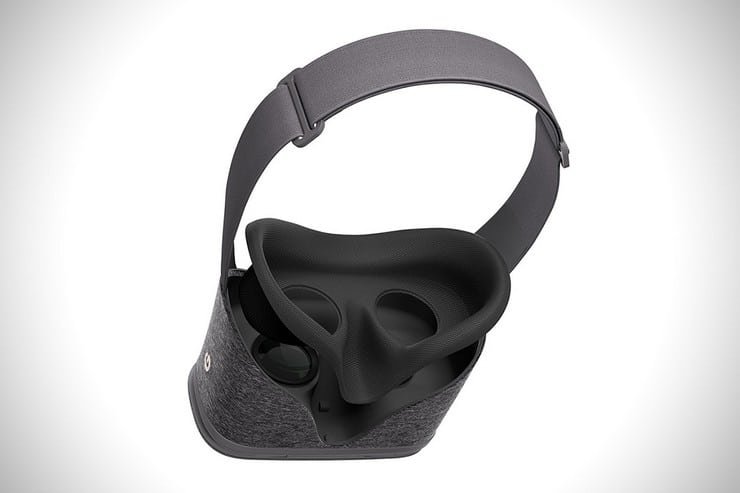 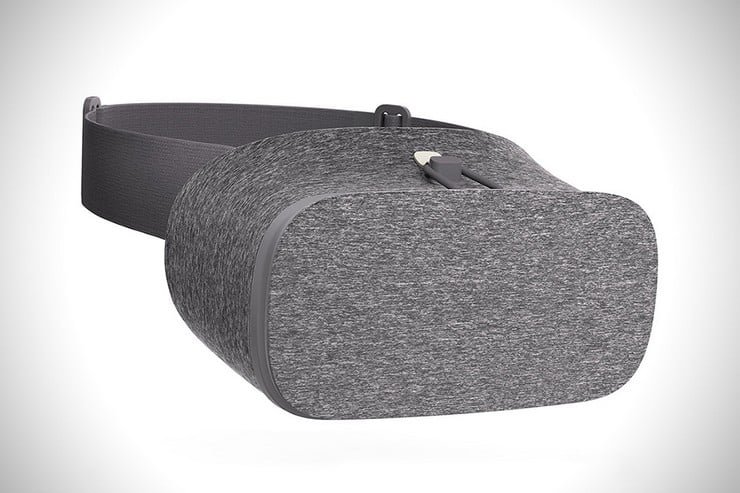 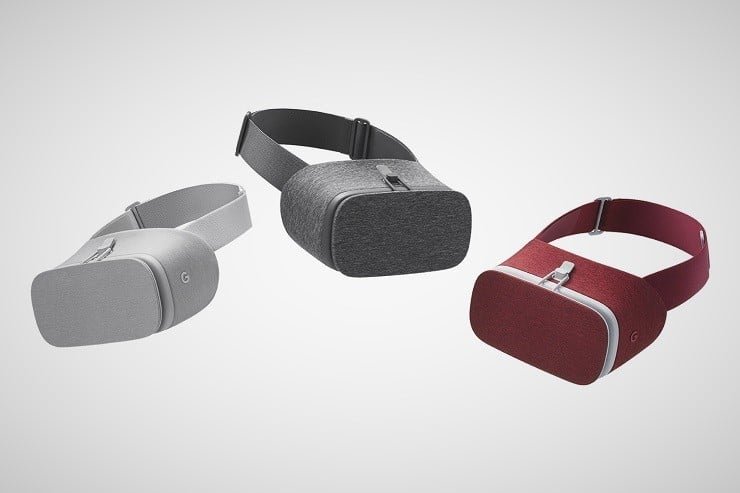 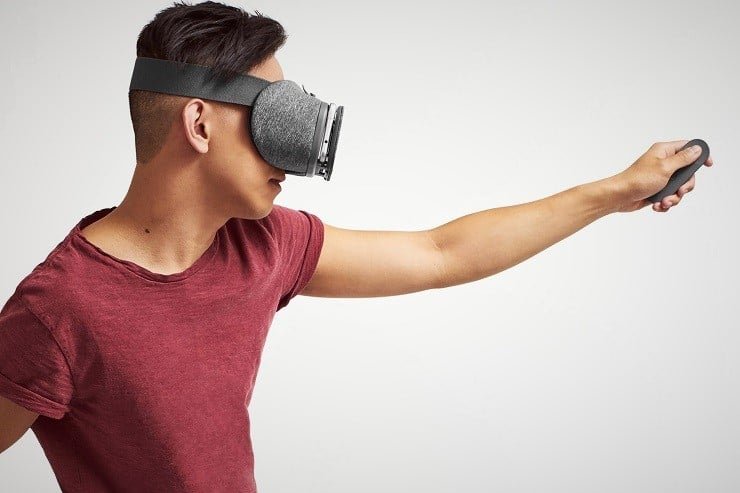