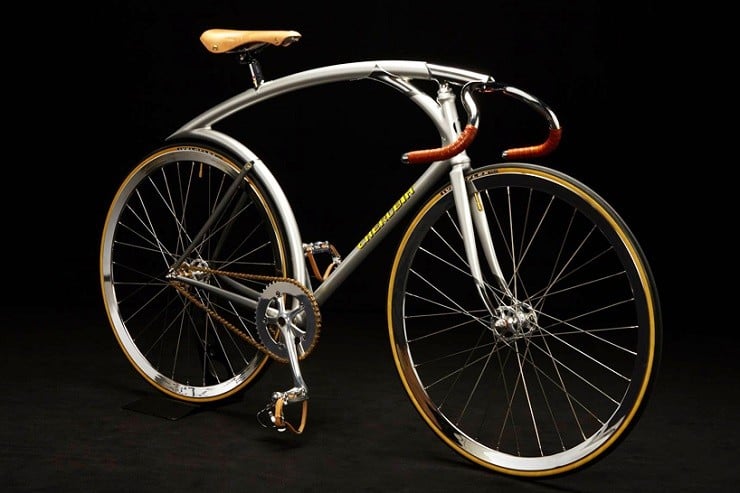 Since its founding in 1965 by Hitoshi Konno, the Cherubim bicycle shop of Tokyo, Japan has turned out many winners.  As well as supplying the bikes for the 1968 Japanese Olympic Bicycle Team, their Hummingbird bike picked up the “Best of Show” award at the 2012 North American Handmade Bicycle Show!

The Hummingbird may not be the fastest bicycle around but the streamlined design of this sculptured-look steel frame ride is not to be ignored.  The arched back of the bike rides over the rear wheel and the seat, instead of a traditional seat tube, is perched like a saddle over the curved frame to give the impression the rider is astride a bird in flight.

The Hummingbird was realized with the collaboration of the London design collective Tomato; making this a truly international piece of functional art.   [via] 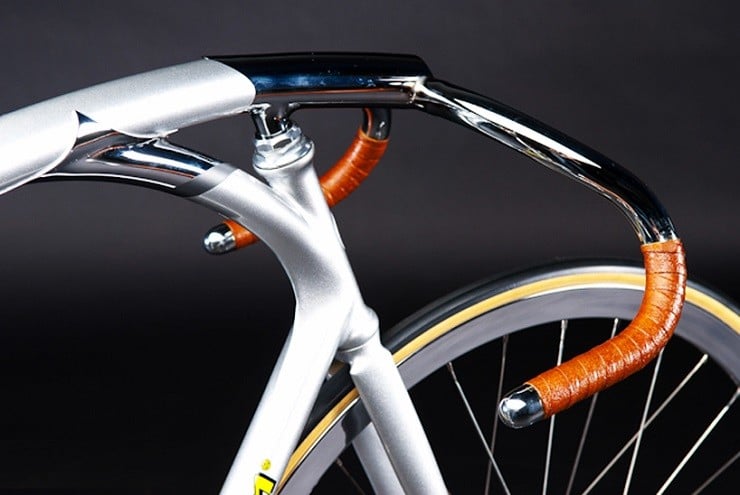 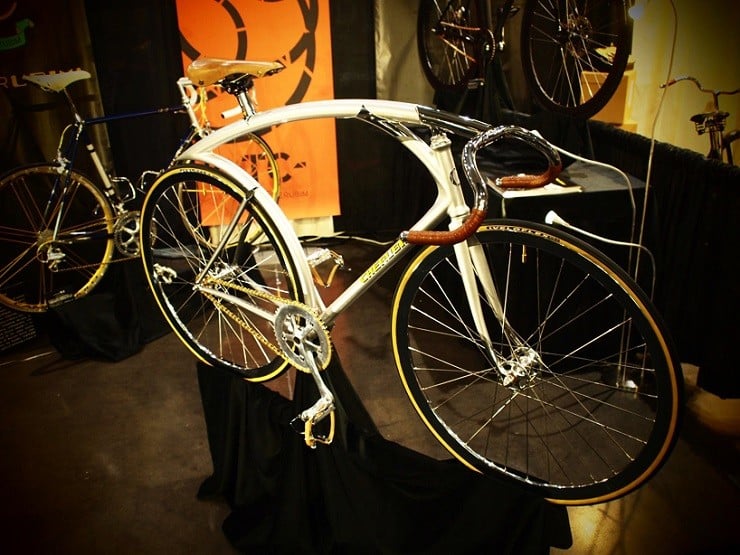 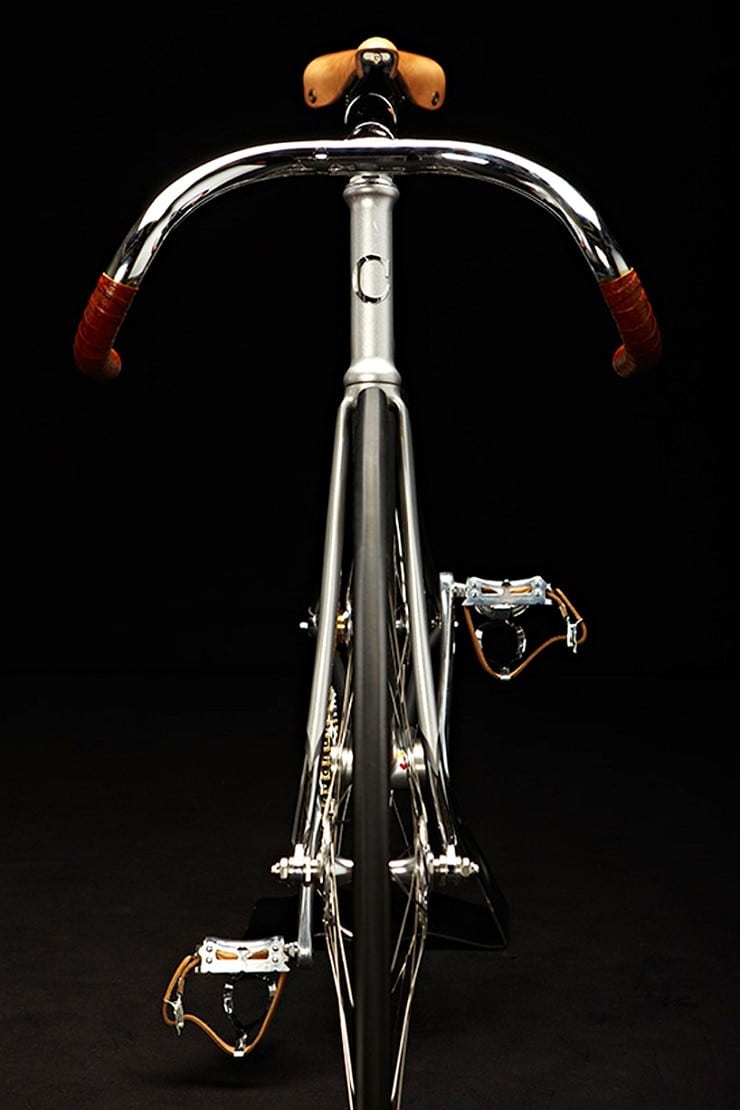 The Little Car Company x Tamiya Wild One MAX can hit a top speed of 30 mph and a max range of 25 miles on a full charge.

The automotive influences of the Tecnomar for Lamborghini 63 even extends to the helm that resembles the cockpit of Lamborghini’s vehicles.

Given their client's status as a Google exec, Rolls-Royce crafts a bespoke Black Badge Cullinan with personal touches requested by the owner.

the Lamborghini Urus Graphite Capsule does not only introduce a new aesthetic. Owners still get to enjoy what the SUV brings to the table.

Much like the other sub-brands of Turn5, AmericanMuscle lives by its namesake. Delivering top-notch service that practically ensures customer satisfaction.