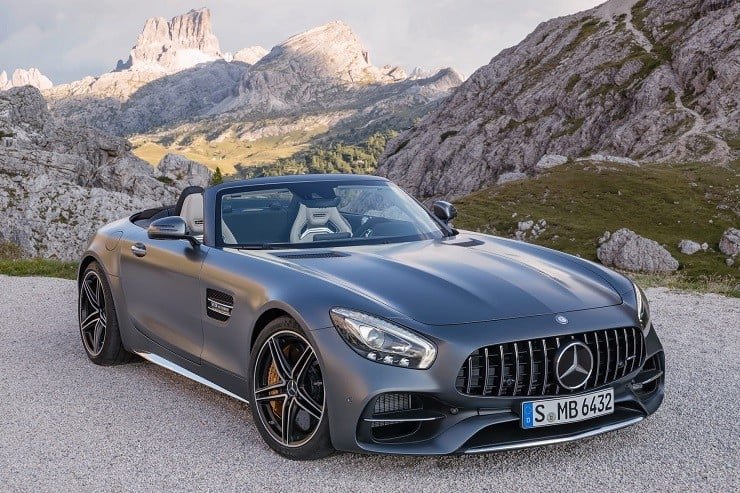 Mercedes is not a company to rest on its laurels. No sooner did they introduce the Mercedes GT R at the Brooklands racing circuit and the Goodwood Festival of Speed in Sussex than they dropped two more top of the line Roadsters on the racing world.

Among the built for speed features on the GT C are the electrically controlled differential in back rather than the mechanical unit on the GT and the rear wheel steering system which offers a long wheelbase stability to this shorter vehicle.

The cockpit is still all you would expect from Mercedes-AMG; plenty of rich leather, a high center control panel with buttons for almost everything, and deep temperature controlled bucket seats. 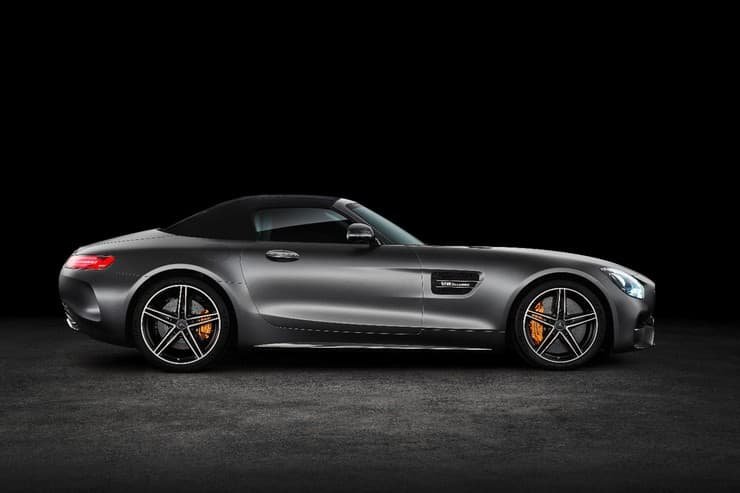 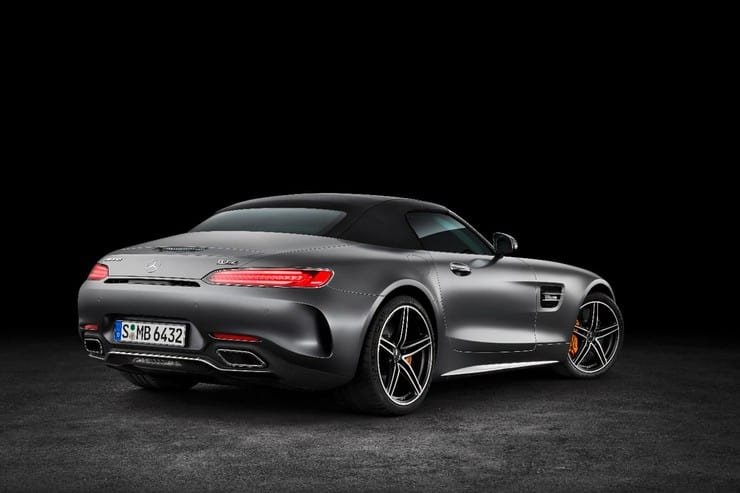 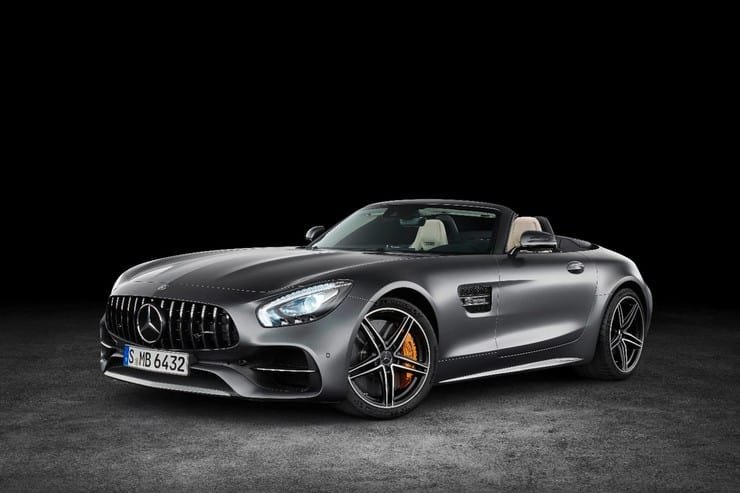 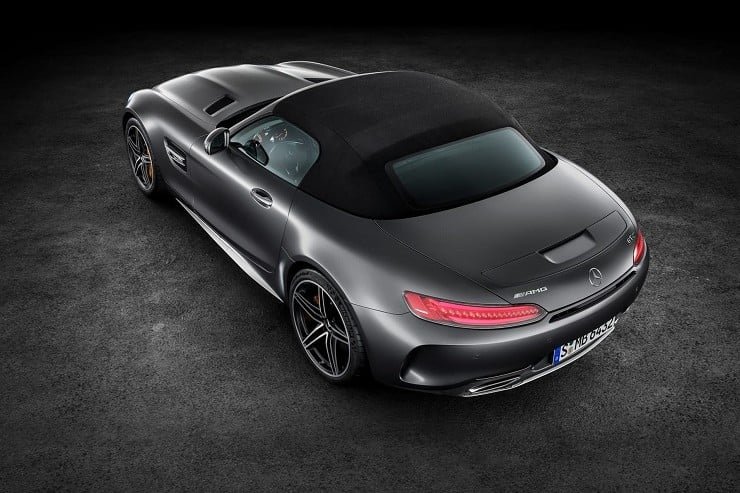 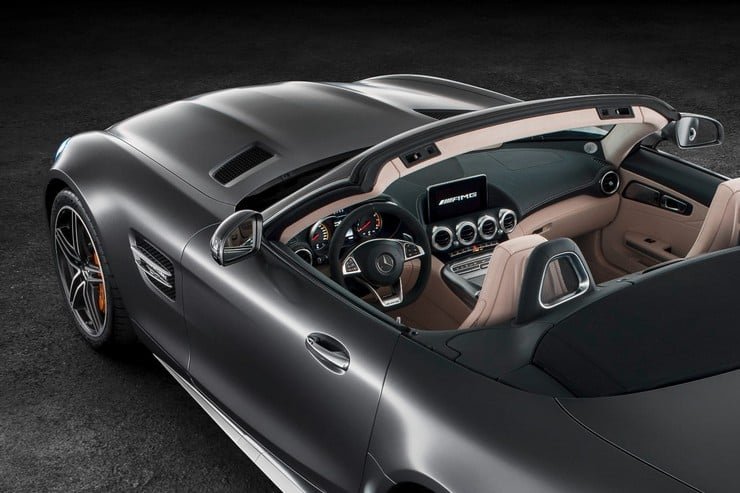 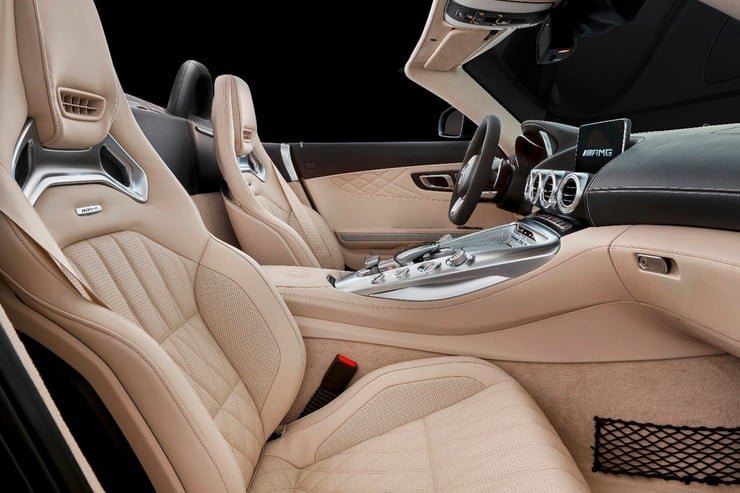 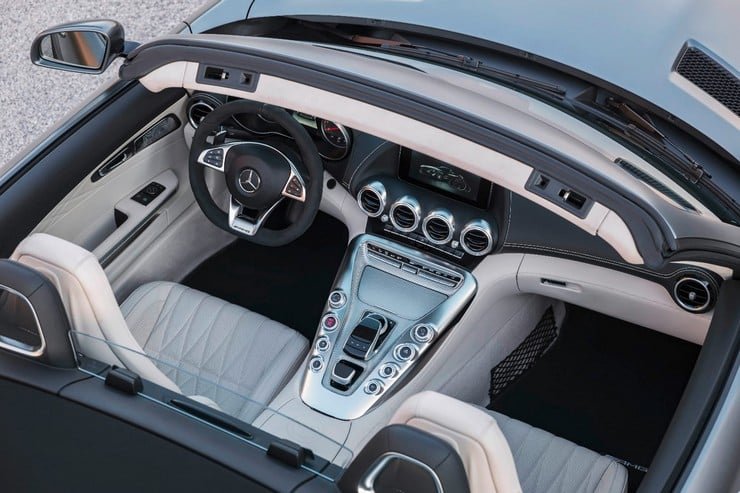 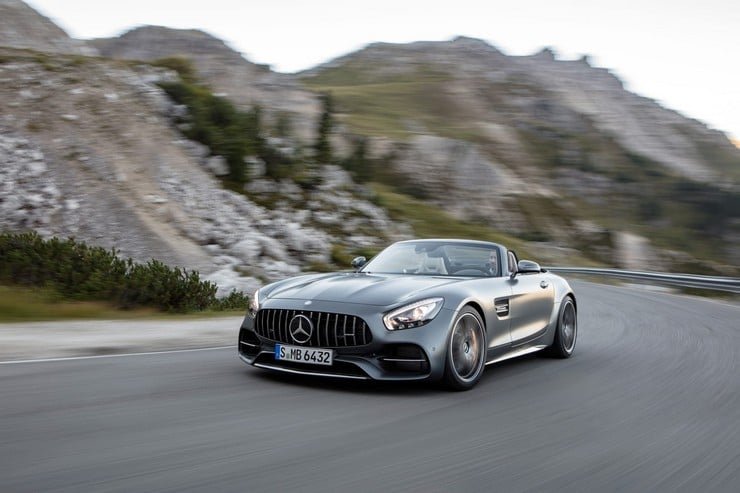 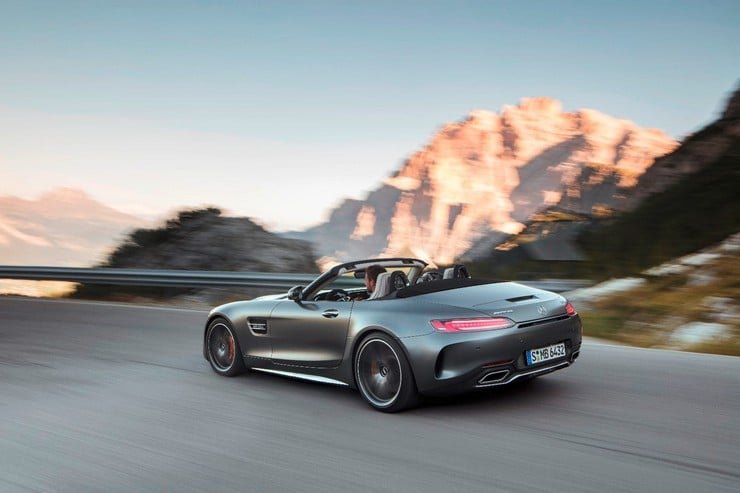